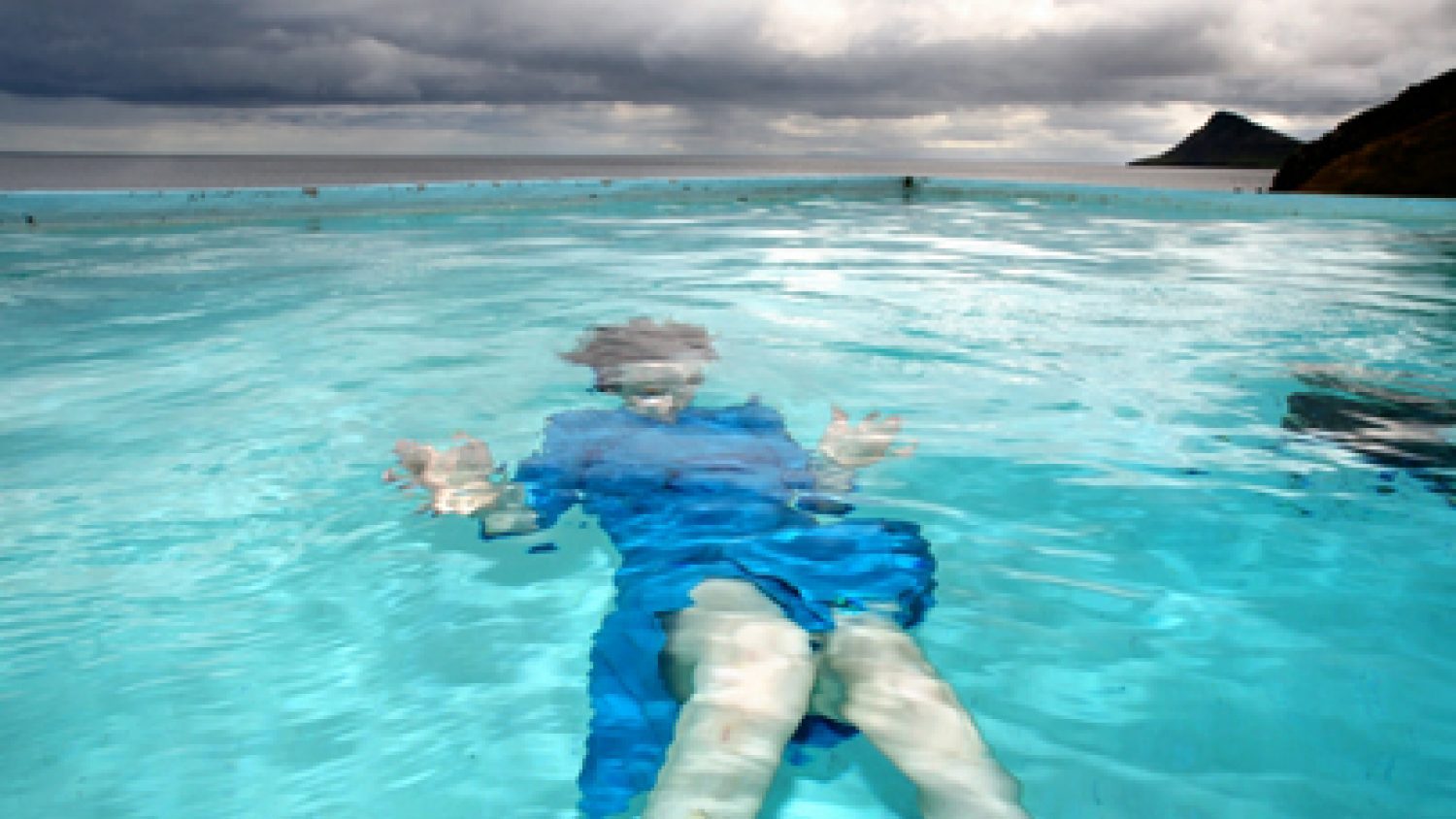 What could be more stunning than the exotic strangeness of Finnish photography: the northern lights, untouchable nature, lonely rural dwellers, a sauna and sex. These features were used by Finnish photographers who started to conquer the world in the 1980-90-ies. In the 21st century the Helsinki School revolutionized the art photography scene with a shift from documentary to the conceptual art, which is subjective and creates an ultra-modern view of Finland. The Helsinki School is now a well-known brand like the mobile phone giant Nokia. But how to keep up with the progression in a hard art and brand competition?

The metamorphosis of the Finnish art photography from the black and white social documentary genre to the conceptual and photo gallery-driven art is clear. The photo art (r)evolution is almost as dramatic as the change in the Finnish society. Once one of the most isolated and agrarian societies in Europe has moved to be one of the model student of the European Union. Even the Newsweek magazine’s investigations acclaim that Finland is the best country in the world, at least in education.

The transition from the documentarist approach to the conceptual one has made genre borders tighter and almost closed them in the Finnish contemporary photography. Jorma Puranen is a good example of this transition. He has changed his role in the field of photography, and even denied the meaning of his own documentary production. Puranen’s photographs of old paintings and their reflections are a sign of postmodern attitude to the world of quoting and memory, which are symptomatic qualities for the so-called post-photography.

Finnish painters and video artists such as Eija-Liisa Ahtiala have used photography and documentary style of footage in their recent works. Elina Brotherus is one of the well-known photographers coming out of the Helsinki School. As a photographer she has emphasized her role as an artist. In her self-portraits she examines landscapes, nature, light and human body as a painter. She focuses on self-identity, sexuality, love and loneliness.

The Helsinki School is a kind of brand, which differs from the Dusseldorf and Vancouver schools. The Helsinki School has a national profile that proposes international photographic trends. It is also a question of a coincidence and a right timig when Pentti Sammallahti, Esko Männikkö and Elina Brotherus did their broke and success in the art meccas of New York, Paris and Berlin.

Helsinki based Aalto University combines higher education of art, technology and business. It bears the name of the world-famous architect Alvar Aalto (the word ”aalto” means a wave in Finnish). The School of Art and Design is the largest art school in Scandinavia. It is a birthplace of the Helsinki School and Gallery TAIK, which is the brand of the former University of industrial arts and design in Helsinki (UIAH). The leader of the Helsinki School is California based Timothy Persons. The gallery was established in 1995. However, since 2003 its permanent exhibition space has been situated in Berlin Mitte, where it has been creating and producing the Helsinki School exhibitions and books with Hatje Cantz Verlag.

Today the Helsinki School circulates exhibitions of more than forty Finnish photographers in the world’s leading galleries and museums. The Helsinki School reminds me of the world’s global business model based companies, although its roots are firmly in the art school. The role of Timothy Persons cannot be underestimated even we talk about the Finnish photography in general. The total image is quite one-sided, though the Helsinki School does not represent the whole country. But it seems that, when there is a strong school or artist community in the country, everybody has to have an opinion whether for or against it. Juha Suonpää has written a book Valokuva on in (Photography is in, 2011), in which he discusses the success of Finnish photography in the academic mood of Michel Foucault and Pierre Bourdieu.

The British magazine Next Level dedicated its # 20 issue on Helsinki in 2010. Sheyi Bankale, curator and founder of Next Level, has experienced the attractiveness of Helsinki scene and he sees that the future lays in photo art. “The idealism of the universities encouraged the students to apply their principles. This fusion of form and content using photography as the tool spread the message.” Bankale’s British point of view of the Helsinki School and its photographers is pretty polite and cool.

However the photographic art being produced in Finland cannot be easily categorized by the same style. Pentti Sammallahti’s panoramic views of dogs, birds and other humanlike animals in Finland and abroad are already classical. Esko Männikkö’s work of lonely bachelors in the backwoods of Finland derives from the tradition of documentary photography. In his photographs you can see an authentic and honest attitude towards people. The art of the younger generation of the Helsinki School is mostly conceptually based and they use the camera as a tool to exercise their ideas. Of that uniqueness Susanna Majuri and Jari Silomäki are good examples.

On the cover of Next Level there is a fairytale-like photograph of Susanna Majuri. A female character is moving in the water in a red long skirt. It is hard to see the shooting angle of the photographer. The viewer’s position can vary from the top to the side view. The coolish texture flickers like colourful shapes in William Blake’s mysterious paintings.

Susanna Majuri writes in her statement of her photographic art (helsinkischool.fi): “ The water is the most remarkable. It carries bodies. Water is colour. The shimmer and the deep green. My challenge is to see the reality in a non-traditional light. When I am shooting pictures, I have a premonition that something strange is about to happen.” I would like to call Susanna Majuri as a water painter at the camera. She is the photographer, who renovates and gives a new meaning to the Helsinki School brand.

Ola Kolehmainen’s big size and often non-figurative photographs are objects reminiscent of expressionist paintings and architectural sculptures. His design-like style is in the core of the Helsinki School aesthetics. In the school many photographers experiment with the formalistic attributes of photography.

Jari Silomäki’s work is private and subjective but also humanistic and international. Viewers from faraway cultures can understand the heartbeat of Silomäki’s touching photo stories. Silomäki mixes documentary-based photography and fictional photo story telling on the conceptual level. The dialogue between photographs and texts challenge viewer/reader to think about their own feelings. Silomäki’s work has the same commentary mood as Robert Frank and after his turn from documentary and straight photography into fiction and fusion.

Jari Silomäki began his Weather Project in 2001. He takes a photograph every day and assembles a personal weather diary in pictures. He juxtaposes pictures with the everyday or world-political news or comment on his personal life. Silomäki writes the notes by hand on the photographs.

Gallery TAIK is a primary showcase of the Helsinki School and works as a vehicle to introduce its artists to the international community. The forth volume of the Helsinki school book series “A Female View” is coming out this fall with touring exhibition accompanying it. But like all great brands, the Helsinki school should not stop updating itself and continuously exploring its sources of creativeness.

Nokia has partly lost its leading role as the greatest mobile phone company because of the brain drain and lack of true invention. Technical expertise has moved outside of Finland. Nerds and designers are now putting their efforts on computer and mobile games like Angry Birds. The Helsinki School is still going strong, but it should not rest on its laurels or the same might happen to it too. 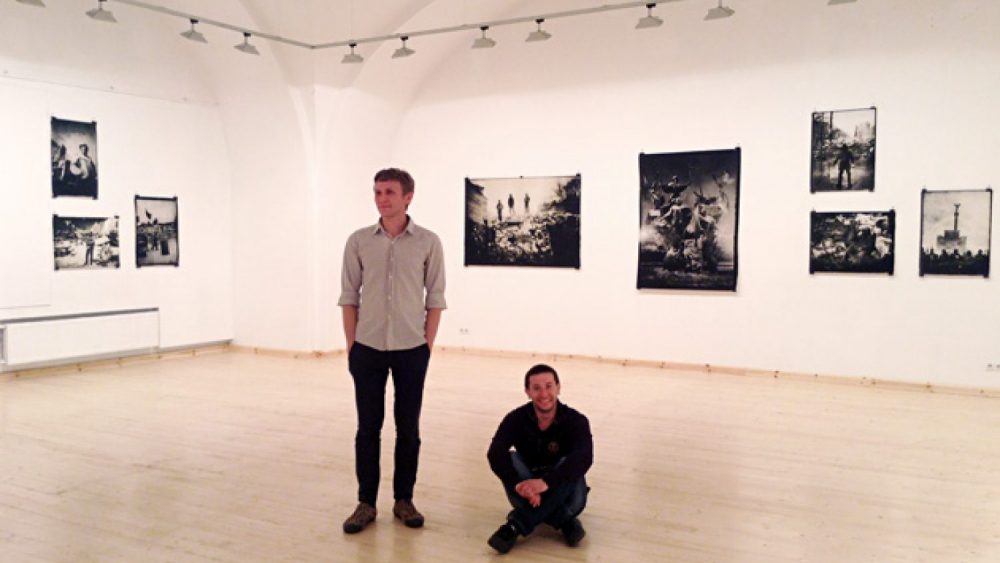 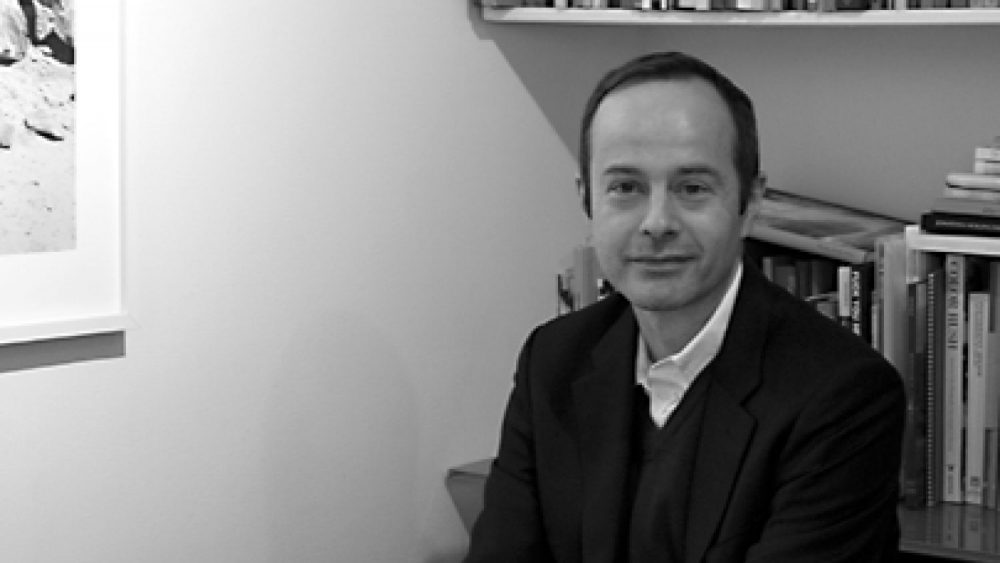 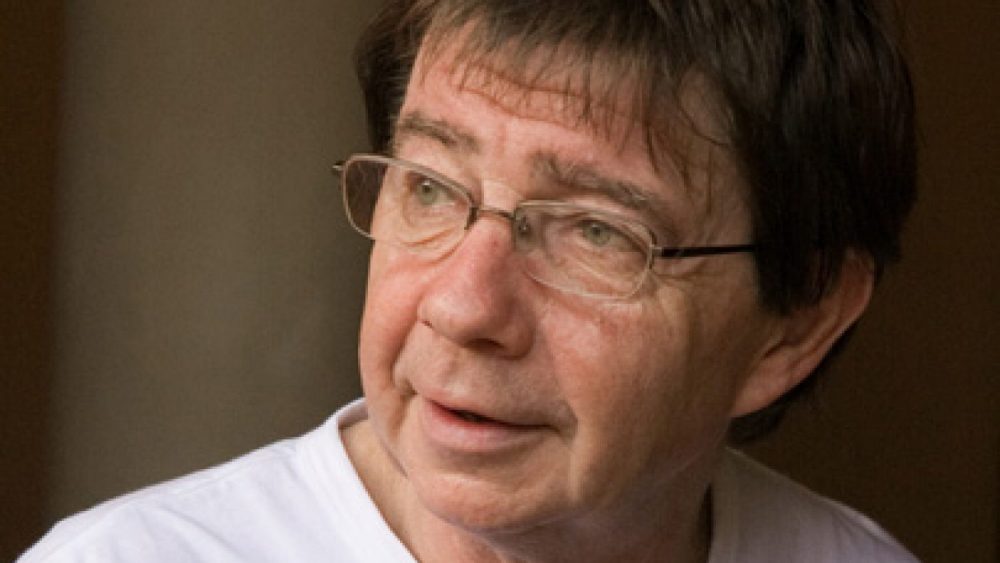 He has established Agence VU and organised a photo festival in Cambodia.