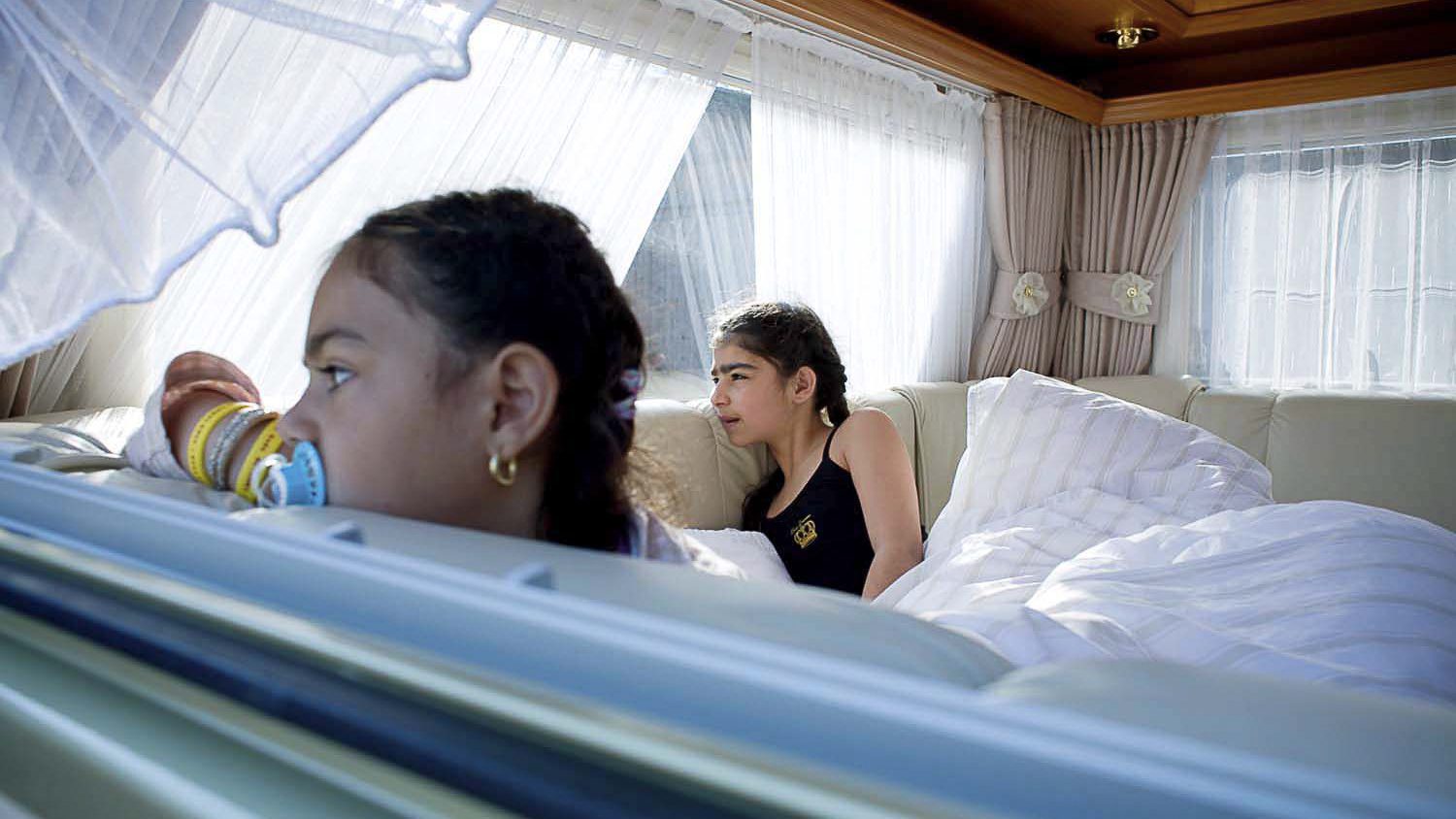 The Roma are one of Norway’s five national minorities. In 2010 there were estimated to be between seven and eight hundred Roma in Norway. The majority are the descendants of Roma that migrated to Norway in the late
1860s.

Due to various minority initiatives in Norway in the 1920s and 30s, all of the Norwegian Roma found themselves in Germany when the Nazi regime began its assaults against various minority groups. In January 1934 the whole group, counting 68 people, attempted to cross the border between Germany and Denmark. Despite the fact that many held Norwegian passports, the group was placed in sealed trains and returned to Germany: to internment, labour camps and to the first concentration camps. Only 12 of the Norwegian Roma survived the war. It wasn’t until 1956, after the gypsy paragraph was repealed, that the first family had their Norwegian citizenship restored.

The vast majority of the Norwegian Roma population is resident in Oslo during the winter. In summer, however, they travel and live at campsites around Scandinavia and Europe. Many Roma families live marginalized from the Norwegian society, as they are afraid of being assimilated. In 1961 Roma children began to receive schooling, but even now, fifty years later, a majority part of the adults are illiterate and most have inadequate work experience. The Roma are commonly discriminated, and often excluded on campsites, in shops and restaurants in Norway, but
also abroad.

The close ties within the family are one of the most important aspects of being Roma. While Gadzo communities (non gypsy) are often focused on the individual, the Roma have a more family-based structure. Not only do they have significantly more contact with their immediate family, but also with the extended family. Participation in the activities and celebrations of the extended family is a matter of course for the Roma.

For one of the Roma, and his or her close family, the choice of wife or husband is a highlight in the life cycle. Wedding celebrations are considered to be very important and central occasions, where the Roma’s generosity, hospitality and zest for life unfold. Travelling is also an important social arena, both as a meeting place and by permitting bonds between families to be established through marriage. Precisely because of their way of life, the Roma, despite being a small minority, have managed to retain their culture, language and traditions.

Anne-Stine Johnsbråten (1983) has studied photojournalism in Norway and Denmark, currently works for various newspapers and magazines in Norway, while developing and producing her own photo-documentary projects. 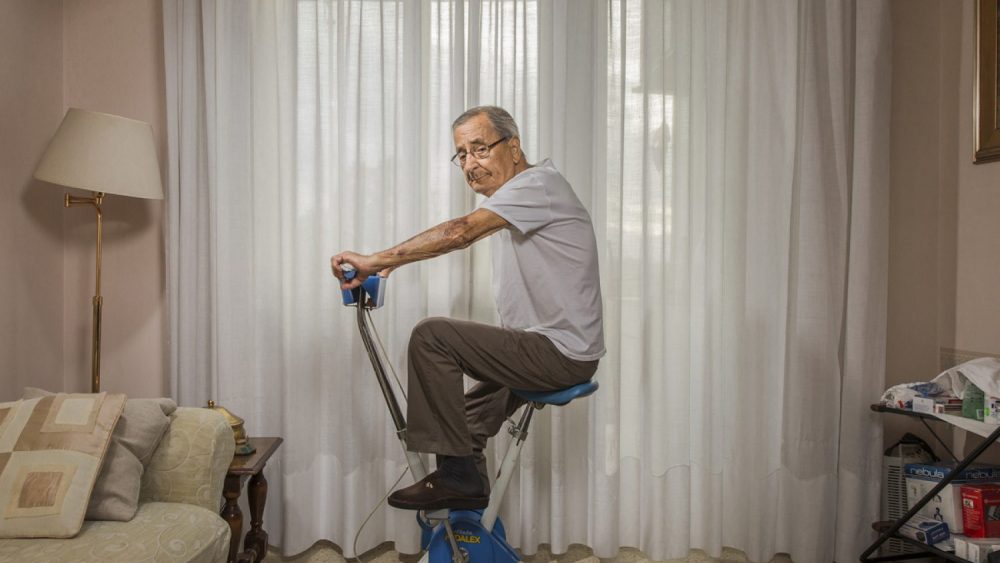 Ukrainian photographer is taking portraits of people who took part in the Second World War. 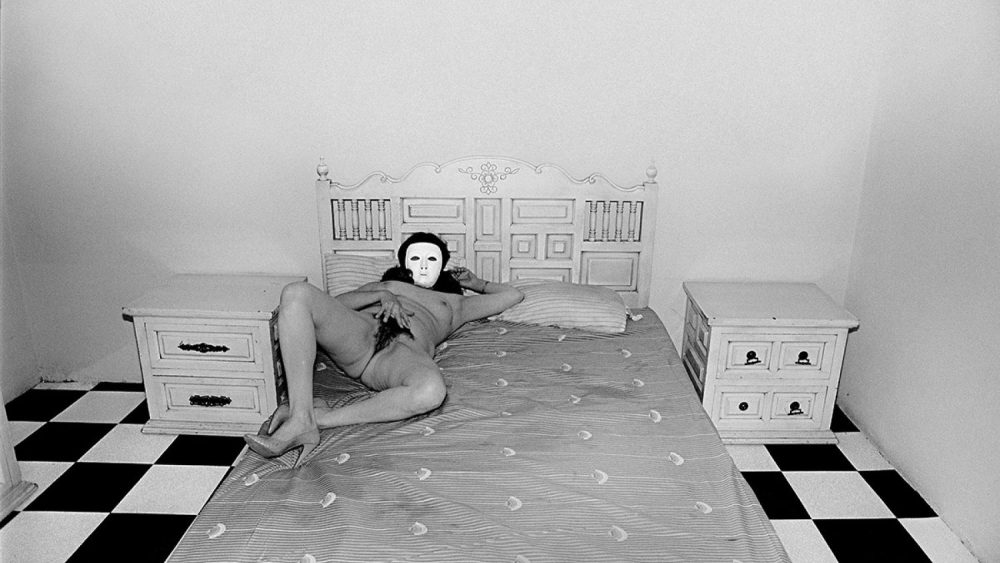 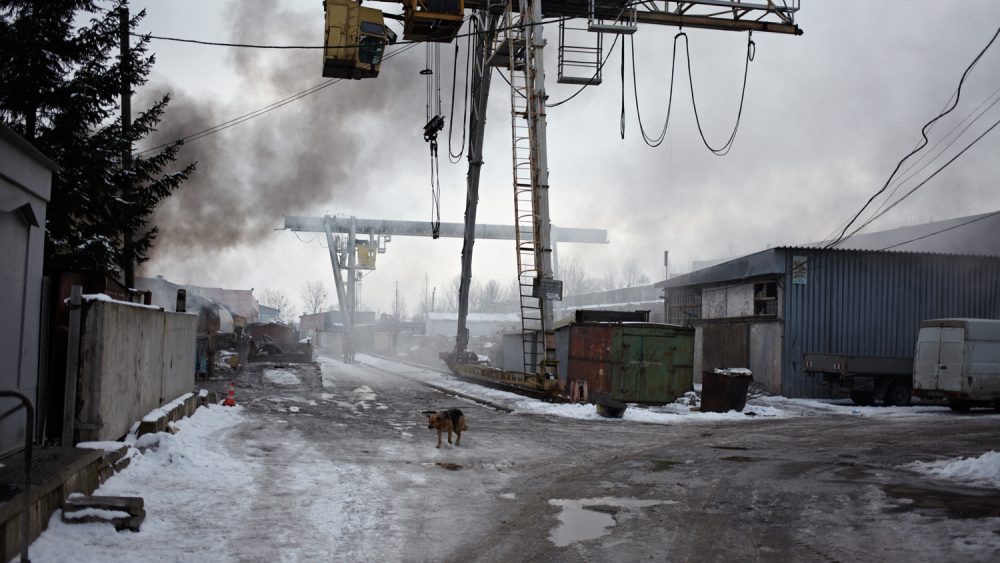 British photographer documents Ukraine during rising political tensions, the peak of revolution and the descent into war.