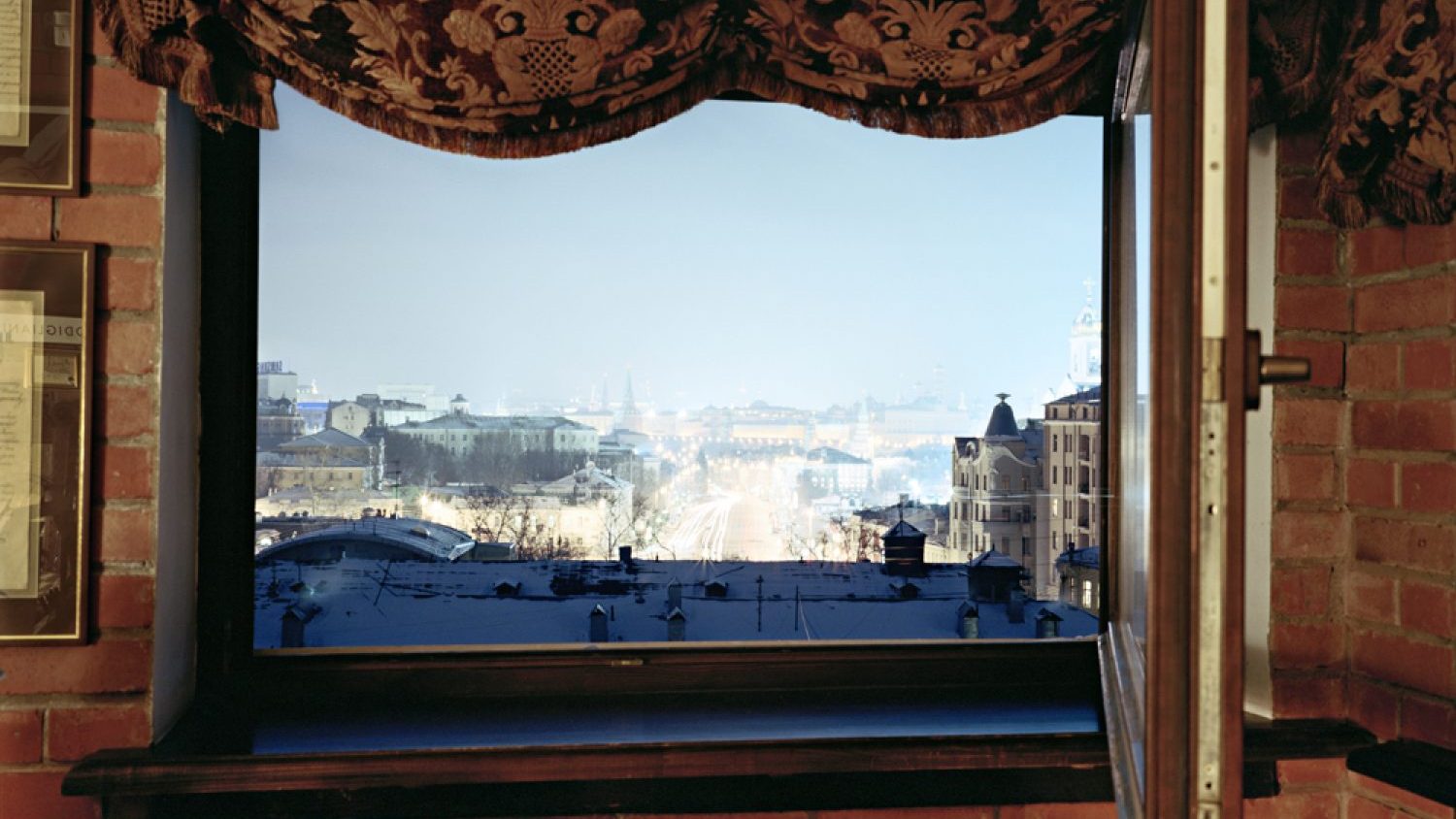 Sasha Rudensky (1979) is a Russian born American photographer who moved to the United States when she was still a child. Her thirst for childhood and moments she didn’t have in her homeland are transformed into a visual language while reflecting on the contemporary Russia – its identity, people, culture and politics – and the photographer herself. Sasha Rudensky combines documentary with philosophical conception, the photographs made in natural lighting impart the subjects with a subtle expression and light nostalgia.

Rudensky has received MFA in Photography from the prestigious Yale University but now she works as a lecturer at the Wesleyan University.

Could you tell a bit more about the project Novij Mir? What did you want to tell with this story?

Novij Mir, which is still an on-going project, is my meditation on the contemporary Russia. It is translated from Russian as the “New World” and is also a reference to a forward thinking literary magazine that was published during the Khrushchev Thaw. When considering the project, I wanted to simultaneously think like a documentarian and a choreographer, to have the freedom to move back and forth between these two visual languages. Before starting to work on the series, I saw two films that helped me situate the work – Dziga Vertov’s seminal Man With a Movie Camera and Chantal Akerman’s art-house documentary D’Est (From the East). The first used a variety of experimental techniques to talk about the new ideology at the dawn of the Soviet Era, while the second used expressionistic slow pans to talk about the rootlessness felt deeply in the wake of the system’s collapse. I wanted my photographs to incorporate elements of both films – the exuberance, humour, and self-referential nature of Vertov, as well as the lyrical sting of Akerman.

There were two questions that guided my shooting. First, how one represents a post-ideological generation that can no longer rely on the utopian past, but has yet to establish a cohesive present. And, second, with that master narrative gone, how one invents a psychological landscape that can reflect on how the constructed and the subjective is the reality at hand. The photographs I made were simultaneously creating and dismantling a “fantasy”. They were my attempts to point out the theatrical, performative, and artificial nature of the contemporary Russia by blurring the line between the document and the fiction. Some of the pictures are staged, some observed, some hyper-real and oversaturated, whereas others are understated and mundane. The subjects are characters acting out open-ended tableaus in a space that feels mediated.

Does your photography comment on the society or yourself?

When I first started making trips to Russia to photograph, and I’ve only become aware of this in retrospect, I was looking for a way to reconcile growing up away from a place I felt emotionally bound to. In that regard Remains 2004-2005 is a personal meditation, a kind of elegy to a history that I did not witness. Novij Mir, though certainly a reflection of my idiosyncrasies, is a more conscious attempt to deal with Russia’s current cultural landscape. It feels like I have taken a few steps back from my own narrative, though it seems impossible to completely escape yourself.

Have you shown your work in Russia? Is it received differently if compared to America?

Last December was the first time I showed work in Russia when I was included in the Photo Department’s Young Photography in Saint Petersburg and a few of my images were published in Russian Esquire. I was quite excited to participate, as I have always wanted to have an artistic presence in a place where the work is being created. When I have informally showed my work to a Russian audience, the response differs somewhat from that of the West, tends to be more reserved and occasionally defensive, as if I am laying bare aspects of a life that should remain hidden or are not worth highlighting, though this is less true of the Novij Mir photographs.

What is your opinion on the contemporary Russian documentary photography?

Every year I return, I become more and more aware of the tremendous amount of enthusiasm about the photographic medium in Russia, which is very encouraging. I have also heard an almost universal complaint about the lack of programmes where photography can be studied at a high level, dearth of funds for exhibitions and project grants, a need for more commercial galleries and patrons interested in collecting photography. But through amazing efforts of some committed individuals it is starting to change…

When I was still in the early stages of conceptualizing the Novij Mir project, I decided in a rather dumb and naive way that I wanted to photograph an “oligarch”. In Moscow it seemed impossible – too large, too busy, too moneyed, but in Kiev I felt like it could happen. I asked around, I have some very good friends with great connections that have helped in the past, and was given a name. The meeting was disappointing, he did not look the part, but mentioned a friend – a young handsome lawyer described as “irresistible”, and whom I didn’t think to resist! Aleksei was, indeed, charming and very cooperative, especially after I told him that I was interested in a subject that was the definition of sex and power… What followed was a show staged for me – he was yelling into the phone, giving orders to his assistants, being overtly familiar with the secretary. As I was shooting, I realized that what I was witnessing was not so far flung from what went on in that office every day. Rather than being a bona fide executive, Aleksei was practicing his part set against the backdrop of that expensive suite. It was a performance, a conscious editing of an identity, a projection of a self, and an idea that has become the defining aspect of the project. 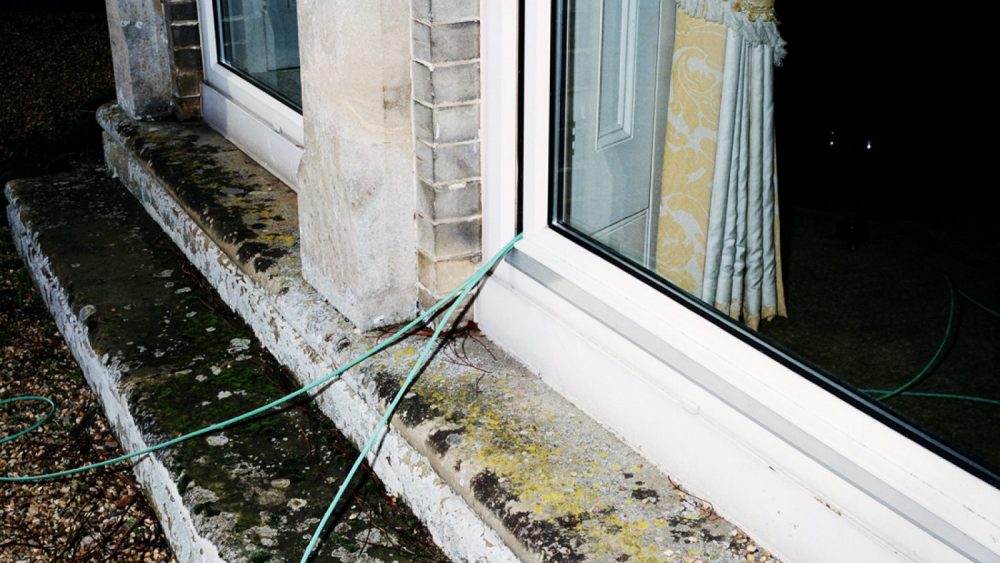 The series “Wikland” by two Swedish photographers will be shown at Riga Photo Month 2014. 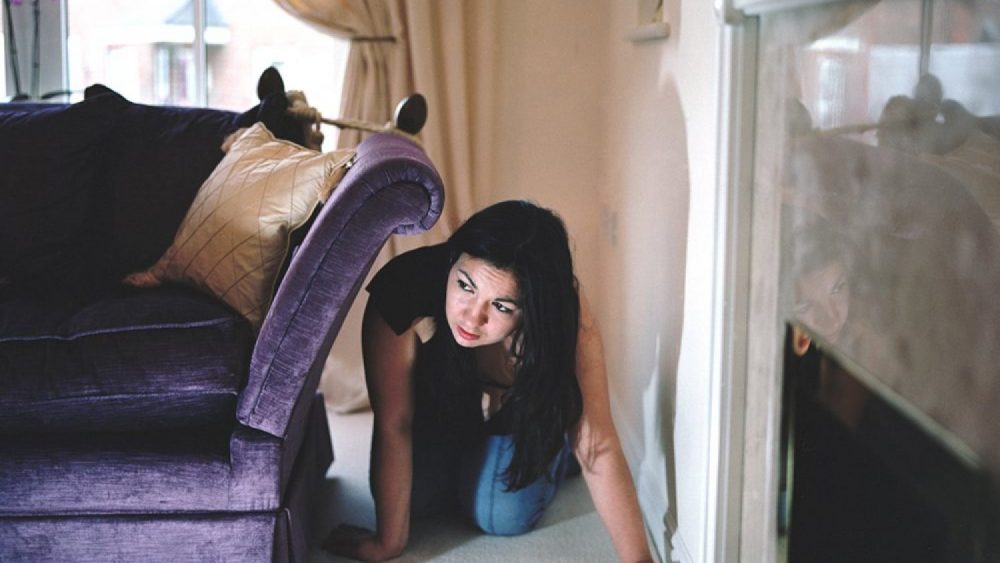 UK based artist is interested in love, betrayal, fantasy and volatility. 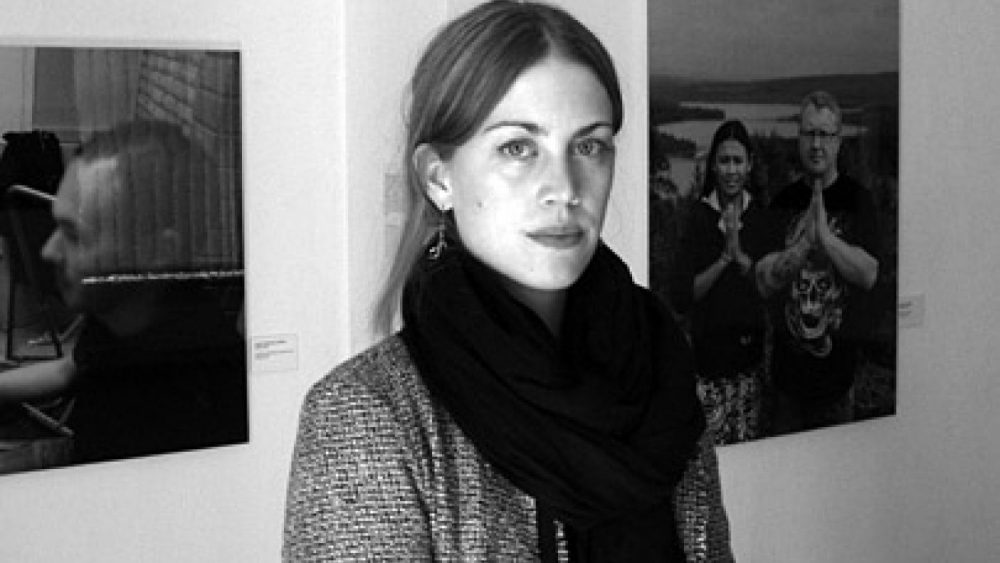