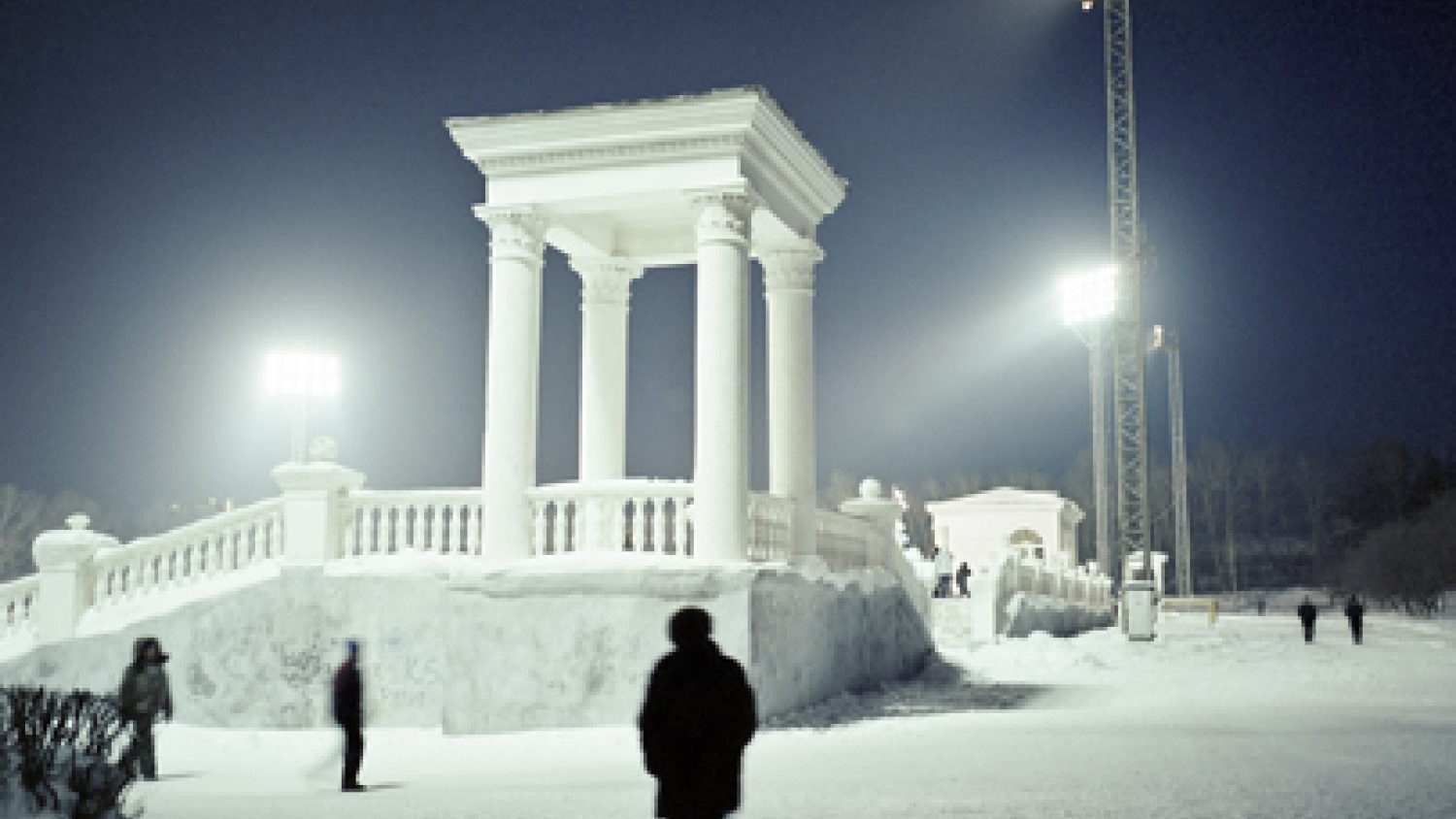 The Polish photographer Rafal Milach (1978) is interested in the manner people deal with the socio-political changes that have affected their countries after the fall of a regime. Having been photographing former circus artists in Poland, life by the Black Sea in Ukraine and his contemporaries in Russia, Milach is now documenting Belarus. Together with ten other like-minded companions, in 2006 Milach established a photography union Sputnik aimed at documenting real life without any beautification attempts as it is led by the people in the countries of Central and Eastern Europe. In 2007 Milach was awarded the first prize in the Word Press Photo contest for his series Disappearing Circus. The series 7 Rooms was published in 2011 under the publishing house Kehrer Verlag and from 25 February 2012 may be viewed in the exhibition in Zacheta National Gallery of Art in Warsaw.

Could you tell about your latest series and book 7 Rooms? What is the story about?

The whole project is a very private experience in Russia. Both from my perspective, as well as from the perspective of the people I photographed. When I first went there seven years ago, I had the idea of a large, descriptive project about Russia. A big project about a big country. It took me almost three years to understand that I failed and that I would never be able to embrace or comprehend Russia as a whole. I realized that I have to narrow my narration down to what I know and at least understand a bit. I focused on a few people I’ve been meeting and visiting since my first arrival. So, to cut the story, 7 Rooms is about six private spaces. Sometimes linked with a single person, sometimes with a family or a couple. The seventh space or room is filled with private stories of people, who decided to commit a suicide after the collapse of the Soviet Union, as gathered by a Belorussian writer Svetlana Alexievich. I believe, it provides a personal viewpoint about the contemporary Russia.

Why did you choose to document Russia and not your native Poland?

I hear this question very often. There are several reasons. The first one was to explore my roots. Not so long ago, before I started the project, I got to know that part of my family comes from Russia and, as for some time I had been looking for some pretext to go there, I found it as a good motivator. The second reason was that in Poland I used to work a lot for editorial market and majority of my photo activities were linked to assignments. I didn’t feel ready to start a personal project in Poland at the time. Today it looks different and, I think, I have grown up to do something personal here. On the other hand, when I look at 7 Rooms, I find its message pretty universal even though it’s in Russia. It could happen almost anywhere in the post-Soviet territory – in Poland, Ukraine or Latvia.

You chose to photograph seven people. How did you find them and does the number 7 have a meaning for you?

7 looks pretty symbolic. I have to add that the project not only has seven chapters, but also I worked on it for seven years. But all of that was not done on purpose. The selection came naturally. When I reached the point that I couldn’t build a big story in Russia, I went through all my negatives and it turned out that a pretty large amount of images were dedicated to people, who hosted me in Russia and with whom I spent a lot of time coming back over and over again. I wanted to tell the story of people that share similar experience to my own. They all were born in the Soviet Union and started their adult life in Putin’s Russia. So, we both experienced transition in our own countries. They are more or less of my age. And they don’t come from the social extremes.

One day I was offered a trip by Sasha and Nastya. They wanted to show me a village where locals found an alien called Aloshenka. Of course, we didn’t find any alien, but we had a nice eight-hours trip. We made 600 km that day. The other day I missed a train from Yekaterinburg to Novosibirsk. Sasha and Nastya immediately offered me a 1000km drive. It was crazy but in 30 hours or so we were in Novosibirsk.

Currently I work on a project taking place in Belarus. Together with Sputnik fellow photographers. Right now I’m on a train to Gliwice, my hometown where in Czytelnia SztukiGallery I will open my solo show and launch my new book In the car with R. 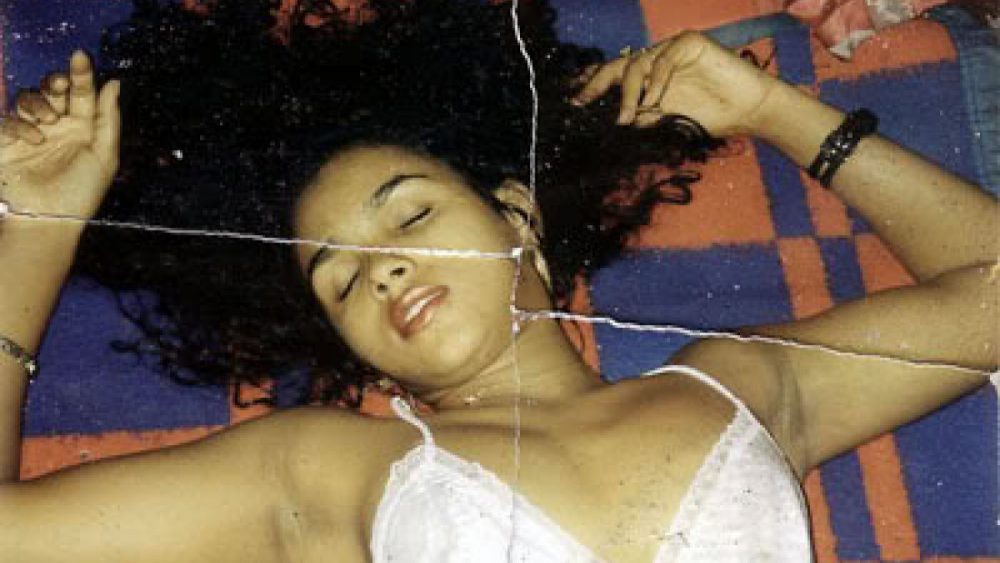 For more than 30 years German artist has been working with found photos. 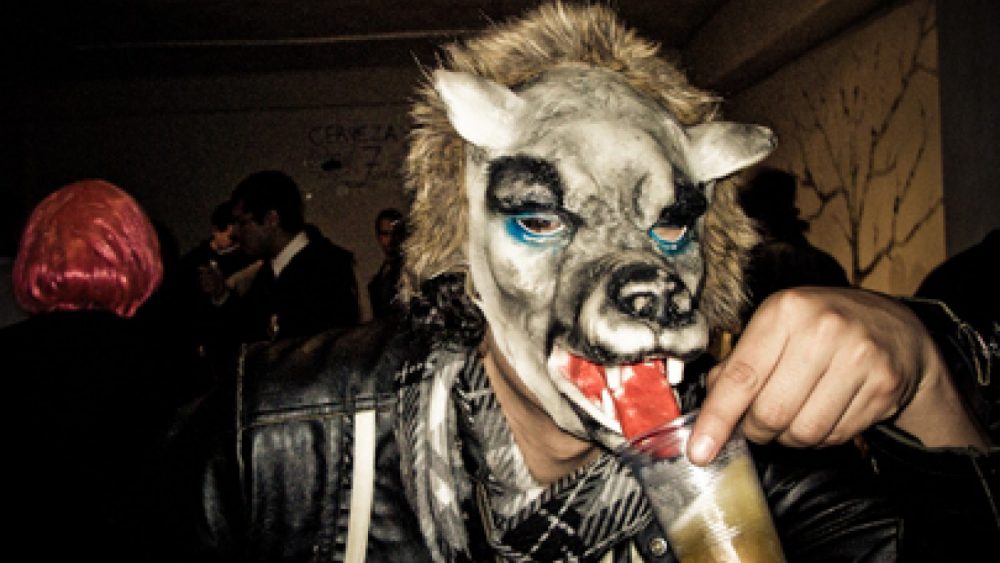 Swedish photographer goes back to Nepal over and over again to make his photographic projects.