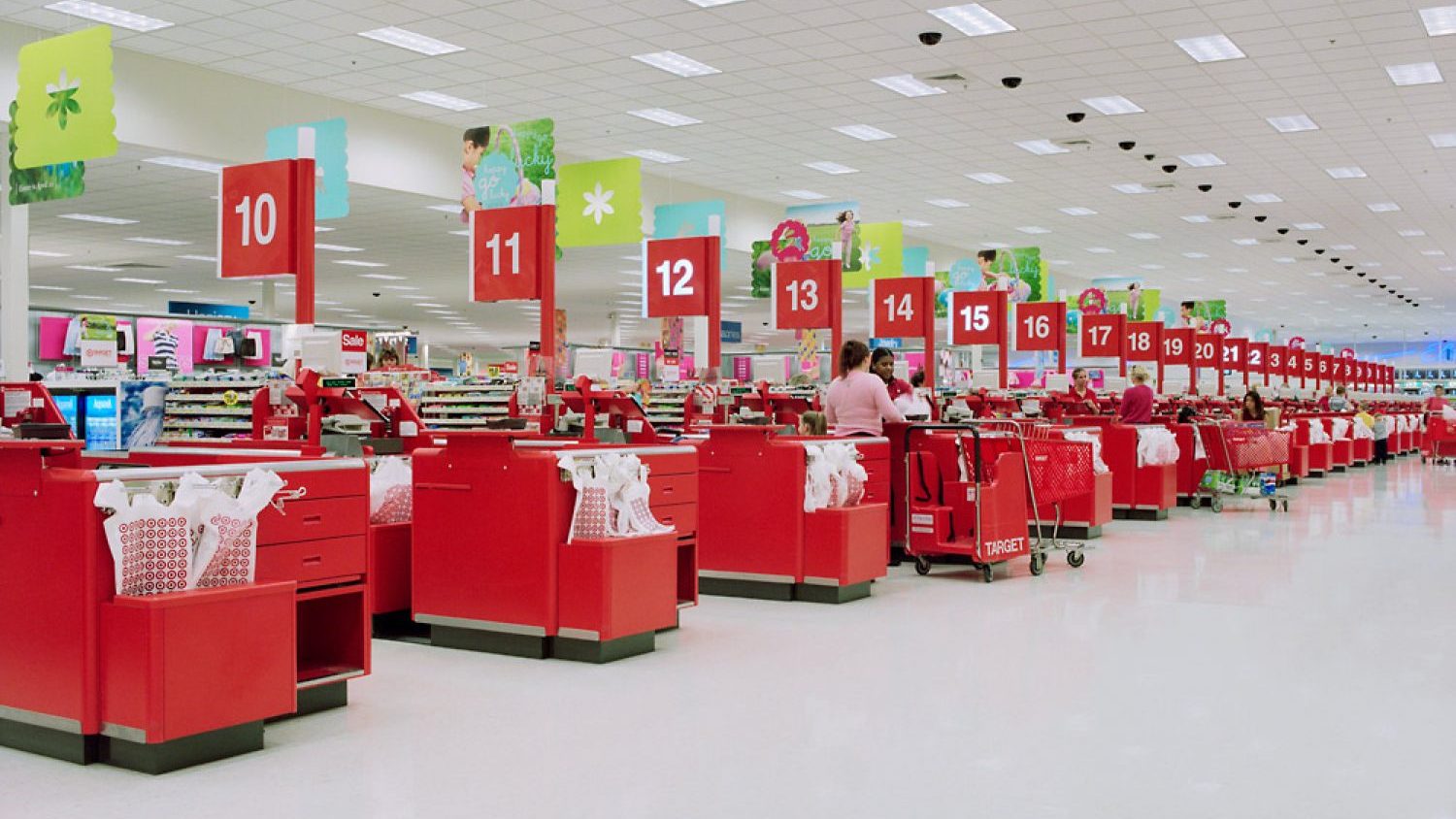 American photographer Brian Ulrich (1971) has spent ten years reflecting in his work on such a contemporary subject as consumerist society. Thinking about the relationship between commercialism and society, politics and economics, Ulrich has elaborated four parts that are incorporated in his project Copia. His works are part of the collections of biggest American art museums, for instance, at Art Institute of Chicago, the Cleveland Museum of Art, the Museum of Fine Arts Houston, the Museum of Contemporary Art San Diego and the Museum of Contemporary Photography. Brian Ulrich graduated with a Master’s degree from the Columbia College Chicago. Ulrich also gives lectures on the subject of photography at the Virginia Commonwealth University.

How would you describe your interest in photography? Does photography help to discuss important social and political issues?

Photography has played such a crucial and complicated role in how our culture functions psychologically, socially and how it communicates. It’s simply a powerful medium, even in the face of its proliferation throughout the internet. Some argue that photography’s digitalization diminishes its role in the culture but I see it as even more intrinsic. The larger cultural understanding of the photograph has got, a somewhat more sophisticated understanding of the medium; for instance, the photograph is often more suspect these days, but we still have a long way to go in grappling with the photographic image as a means of language. Personally I find all this fascinating in the fact that one can stand in a place in the world and make a mechanical rendering of it and that image is the result of a whole set of decisions made by the photographer and the conditions it was made in. Of course, the life of the image does not end there, the editing, printing, publication or broadcast of the image has a whole other set of considerations that will attain to how it communicates. In this sense, photography is a hell of a lot closer to fiction, except for the relation to the thing photographed as ‘real’ is too hard to discount. In other words, we still get Big Mac attack when we see the billboard, we know better but our senses give in. This is why photography is especially important to talk about political and social issues, among other things.

Please, tell about your series Copia. What questions did it evoke?

Like many good ideas, it began with a simple curiosity. In the days post 9/11 the whole culture was shifting around like a fishing boat on the Bering Sea. Out of all this back and forth, the predominant message Americans were getting from people in power was that in order for our economy not to suffer as a result of the terrorist attacks, we should continue to shop and even shop more. The mandate set was that American well-being and solidarity was dependent on the consumer machine. One could even argue this was especially targeted at the middle class. I was curious if people were indeed shopping as civic duty. I wanted to see for myself. Once there and spending any amount of time not as shopper but as a person looking at the spectacle critically, it became clear that there was something a lot bigger at play. Over time Copia got much more complex. The middle class retail spending became its own chapter, Retail. In 2005 when the masses of poor Americans were broadcast for days on end after the Hurricane Katrina disaster, my attention turned towards Thrift stores and used goods. Thrift became the second chapter of Copia and represented not only a lower income class but also the folly of the rampant manufacture of new consumer goods. Finally in 2008, this trajectory inevitably caught up with itself and the ever-expanding retail sector crumbled, as that model for growth did not account for the fact that it must be fed by consumers with plenty of income and plenty of leisure time. This chapter became Dark Stores, Ghostboxes and Dead Malls. It seems silly to paraphrase the 10-year project as there is a lot more there but this does touch on the overreaching arc of the narrative.

Having spent 10 years of work on the consumerism issues, have you found a potential medicine against consumer culture?

Yes and no. Much of the Retail chapter was done candidly out of the fact that stores do not allow photography. By taking a photograph inside a store it does allow you to really stare and consider some of what is at play in those situations. Photography allows us to analyze and I believe this is why stores are somewhat reticent to allow people to make photographs. For that matter the pictures can in effect enlighten people to begin to understand the amount of psychology at play in a given store. A lot of money is spent on targeting the mind of the shopper. If one knows better, they can see behind the curtain a bit and the many strategies are often quite weak gimmicks. Though if one were to stop here, then one may not want to buy anything! Of course, we need to buy things and buying things is not really the issue. Empowering oneself is one step. Educating oneself is the next. We now have more tools at our disposal to buy things but also to research them. One can set ground rules and attempt to avoid buying things that are not produced locally, etc. The problem there is the choices narrow real fast. Our communities are not taking responsibility for this. It’s not just the unreal fact that most low income neighborhoods have no grocery stores and only corner store filled with the unhealthiest choices, it is also the fact that this isn’t much different as you move up the food chain. We continue to produce food as a commodity of privilege; the wealthier one is, the more choices they have to eat healthy. We can all know better but the choices for most of what we consume are being made for us, there is no consumer demand other than to produce more of something that consumers are already buying. Unfortunately in this sense the medicine needed against consumer culture would have to target corporations and producers of consumer products.

Are you still working on Copia? If yes, in what aspect? If not, what are you working on now?

With each phase of the Copia project something revealed itself to me and that is what led me to the next chapter. I had envisioned the Dark Stores years before but it wasn’t until it all happened that I knew the timing was right. After 10 years of working on a project I’ve been taking time to explore, investigate, not travel all the time, teach and spend lots of time with my family. I’m not certain Copia is over or not. I’m interested in a lot of things and it’s nice to begin to let the curiosities lead again. I won’t lie; “the plan is no plan” can be unsettling but is crucial to grow as an artist.

Please, share a memorable story you have experienced while working on your stories!

Tricky to choose just one, so this is the first that I recollect. When beginning the Dark Stores, Ghostboxes and Dead Malls in 2008, I first made a trip up to Michigan with friends Cory Scozzari and Peter Baker. It was summer and quite warm. All those pictures required quite a bit of time. We would find a location, scout it out, make decisions and sketches and then wait for the light. The big 8×10 view camera I used was slow and since all the pictures were often at night, it could take quite a long time to even focus the camera. One night it was already late. We were around Livonia in Michigan if I recall and found an old Service Merchandise building. It was quite dark and exposures would take up to an hour. There was little special about this spot, a barely lit boring building in a vast empty parking lot but we were outside. It was the kind of quiet some cities get when all the car traffic is gone for the evening. Somewhere during the exposure a figure seemed to simply form out of the darkness. At first we thought it an illusion but after a minute or so we could hear the steps. Slowly and silently this man simply walked across the parking lot of the building, within the frame of the camera without acknowledging or looking up. His exit repeated his entry and he simply vanished back into the night. We had no idea where this man was going or coming from, as there was no residential nearby. It seems silly, but to witness this small event was akin to bearing witness to some strange creature seen in the bottom of the ocean. It’s these moments that one really understands what it is to be alive. 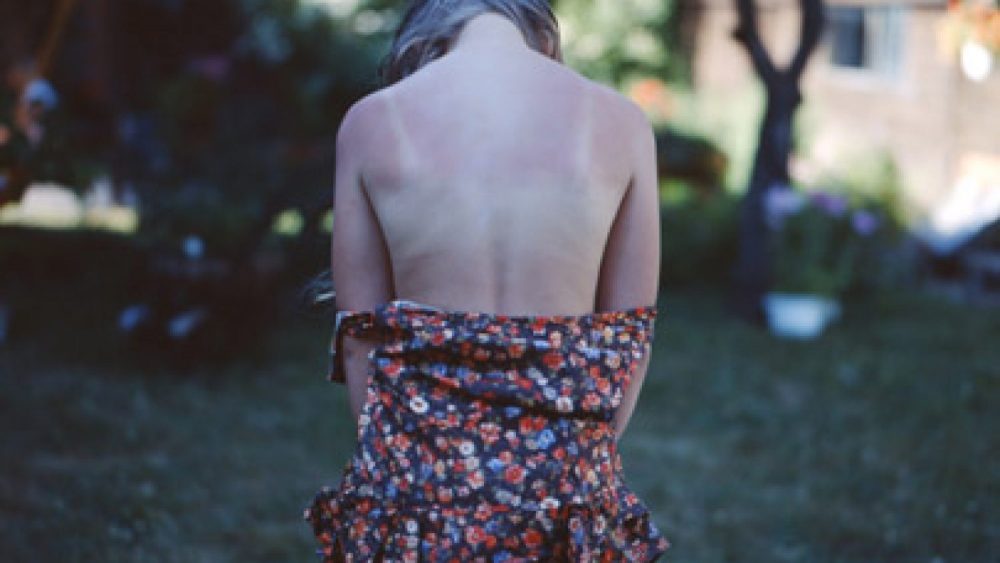 The photographer’s childhood town of Kuldiga has laid the foundation for the series Childhood Is Like a Loaded Gun. 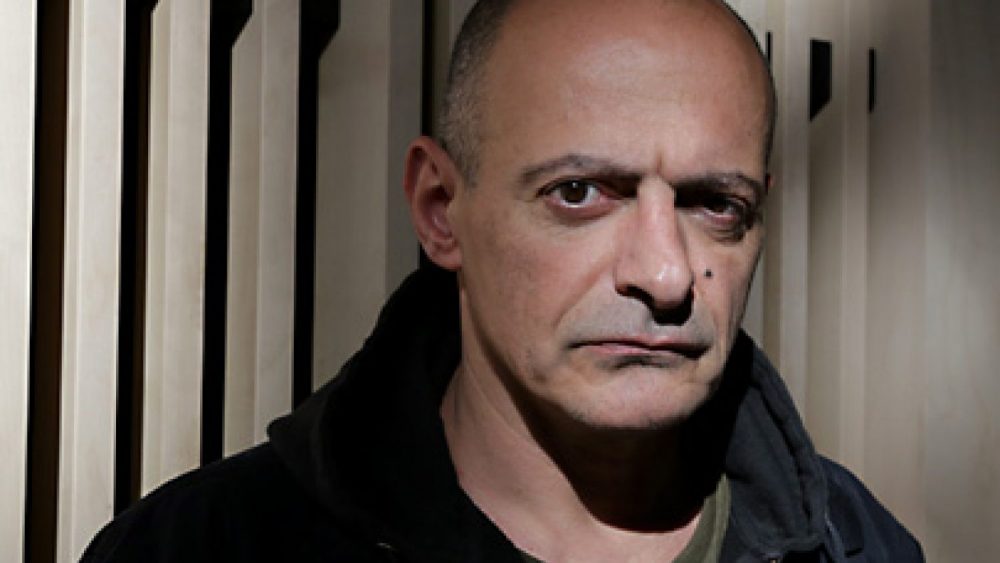 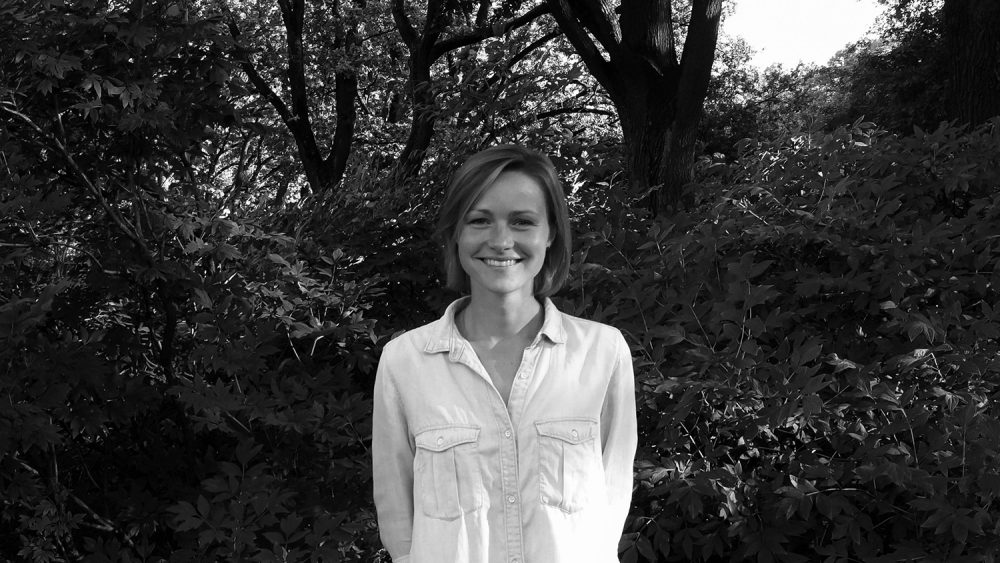