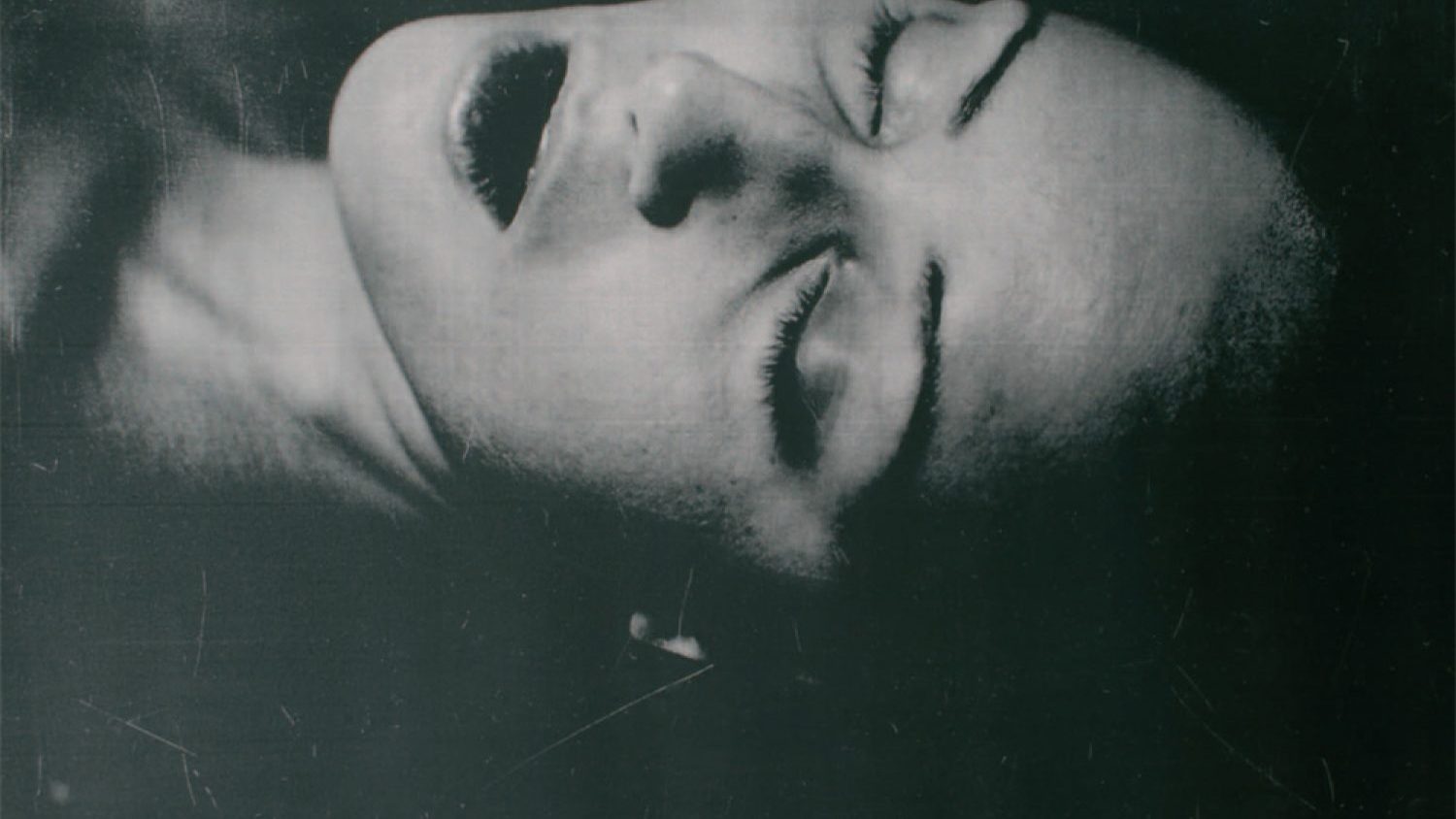 German–American artist Esther Teichmann (1980) completed a PhD in Photography at the Royal College of Art in London. She is currently working as a guest professor at the California College of Art. Teichmann’s artistic performance is unique as she combines photography with painting, collage and film, creating her own mythical world where autobiography and fiction fuse together. Her work (including the most recent works Mythologies and In search of Lightning) has been exhibited and published internationally. Since 2005 artist has been participating in many group shows and solo exhibitions in the United Kingdom, Australia, Germany and Switzerland. She self published her first book Drinking Air in 2010. Her work was featured in Francesca Gavin’s book, 100 New Artists and in 2012 Esther Teichmann was awarded as one of Foam Magazine’s new talents.

Your work seems to stand outside the classical form of photography as you combine it with painting, collage and film. What are the reasons for mixing these media?

I guess it was kind of a natural progression, not something I was particularly conscious of. My references and inspirations have always included photography, but are likewise rooted in painting, sculpture, cinema and literature. Also, shifting to work in moving image has been really exciting and has been a means of incorporating the short stories I have always written alongside image making into one piece of work.

Which artists have inspired you and influenced your artistic vision?

There is such a vast range it is hard to pinpoint a few names… filmmakers such as Andrei Tarkovsky, Béla Tarr, Claire Denis, Andrea Arnold, writers such as Marguerite Duras, Georges Bataille, Maurice Blanchot, painters such as Grünewald and Cranach that surrounded me in museums and churches in my hometown in Germany, contemporary painters such as Marlene Dumas, Kay Donachie, Hernan Bas, Peter Doig to name a few, and photographers too many to mention. Today I was looking at lots of Brassai photographs.

I spent this year in San Francisco as a visiting artist at the California College of Art and discovered and rediscovered so many amazing American photographers and photobooks, which has been really exciting.

You have mentioned that the place you lived in childhood has a huge impact on your work and you like to return there for inspiration. Can you describe that place and why is it so important?

Probably everyone’s childhood home regardless of where it is located shapes and forms so much of our ideas and visual references. I grew up in southern Germany in the Rhine Valley of the black forest, spending summers in lakes and in canoes and boats, and in a fictional sort of way this watery dark swamp landscape is one, which embodies a sense of home, although I encounter it all over the world in various forms. I am interested in what constitutes a sense of home, and what it is we long for when we are home-sick. It is often much more a relationship to something familiar that is either the mother’s body itself, or bodies that recall a similar sense of return and belonging.

As self-publishing is a recent trend among young photographers, can you share your experience about creating and publishing your artist book Drinking Air?

Self-publishing has entirely changed due to recent digital technologies allowing high quality and affordable printing, which has in turn really reinvigorated the photo book.

Drinking Air was a limited edition artist book project in conjunction with a printer and designer and was a really exciting opportunity to think about creating a book that rather than being a monograph, was more like a sketchbook, with reference material and fragments of fictional texts that echo and work alongside the photographs.

It really helped me think about sequencing and editing and I am really looking forward to working on further publication projects this coming year.

What are you working on now and what are your plans for the summer?

I just spent the past week filming and recording voice overs for several new film pieces I have been shooting material for over the past year, which follow on from the short film In Search of Lightning. New works will be shown in London at the end of this year, and I am also working towards the first monograph.

The summer will be one of travelling and shooting, in California and upstate New York before returning to Europe at the end of the summer. In August I’ll be teaching at the ISSP in Latvia alongside amazing artists, which I am really looking forward to. Then it’s back to London to the studio to work through all the material. 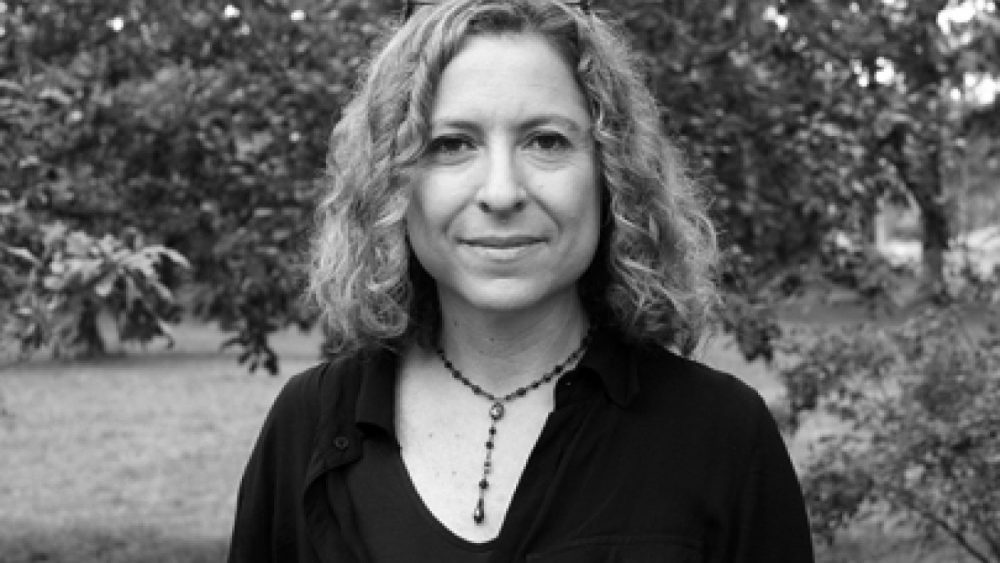 Her portrait of Afghan woman Aisha is one of the most well-known photographs of our times. 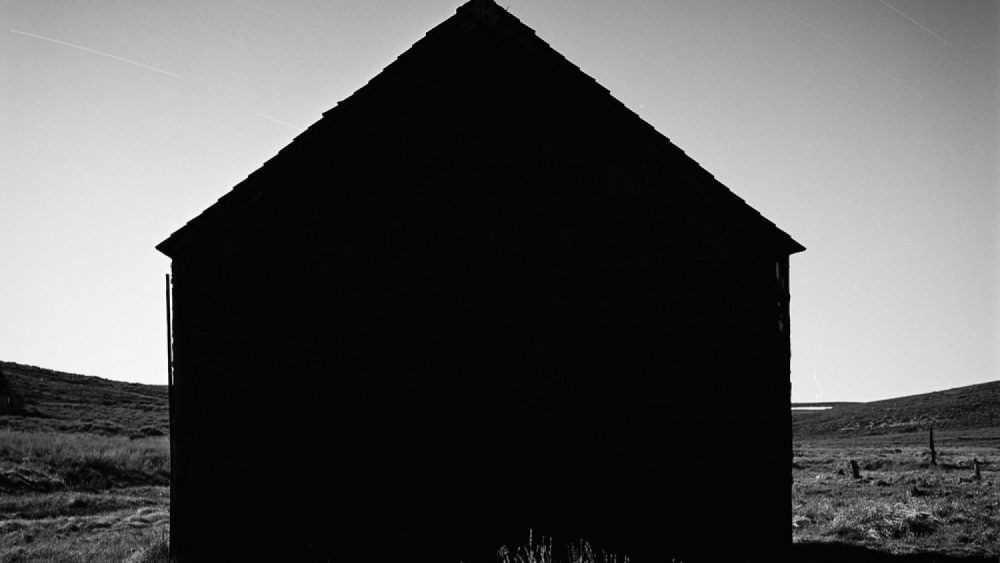 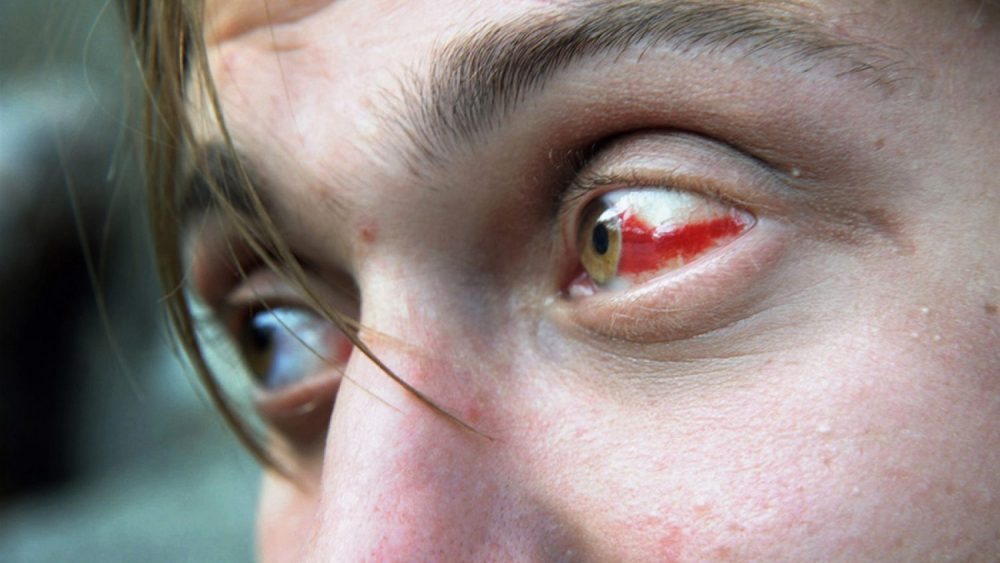