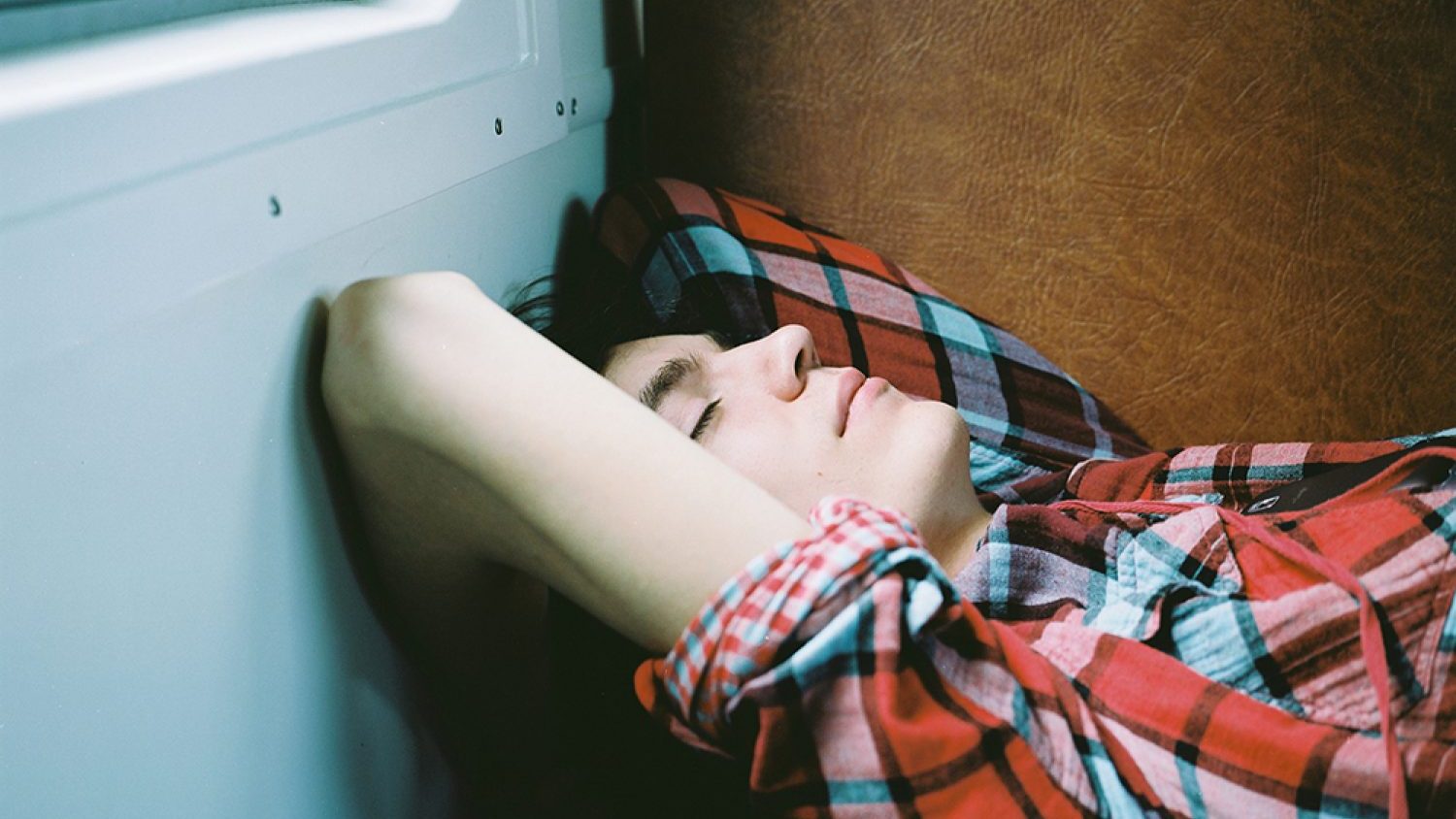 “I don’t have the feeling that we are one city, not at all. We are close, but at the same time we could be 100 km from one another.” (From the interview with Artis from Valka)

For the last seven years Valga/Valka was on my way from Riga to Tartu. It was just a point to cross, to pass by. Although it is a peculiar in-between place, where several nationalities with different cultures and languages cohabit.

Valka on the Latvian side and Valga on the Estonian side are twin-towns separated by the Latvian/Estonian border. The town called Walk was divided by a border in 1920 as a result of the establishment of the states of Latvia and Estonia. The meaning of the border has constantly changed within political and historical contexts as these territories have changed their owners over time. In 2004 Latvia and Estonia became members of the European Union and in 2007 entered the Schengen area, which led to the discontinuation of border control between the two states.

Valkavalga is a visual essay, which doesn’t aim to make any statements, but touches on different facets of borderline – as the meeting point, as a separation line.

Diana Tamane (1986) is a Latvian photographer living in Tartu, where she graduated in Photography from Tartu Art College. She works mainly in photography and video, exploring topics of identity, memory, distance and family issues. 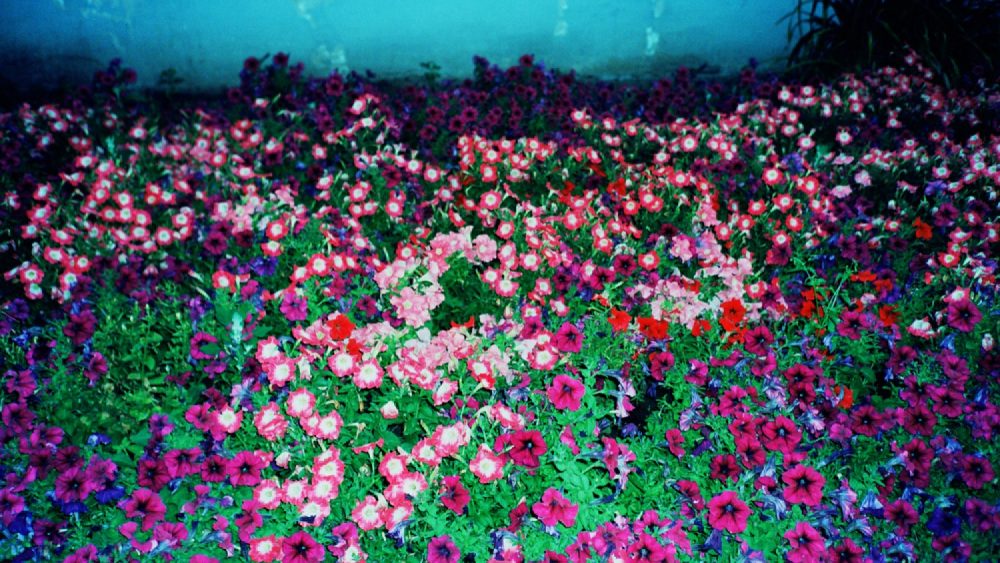 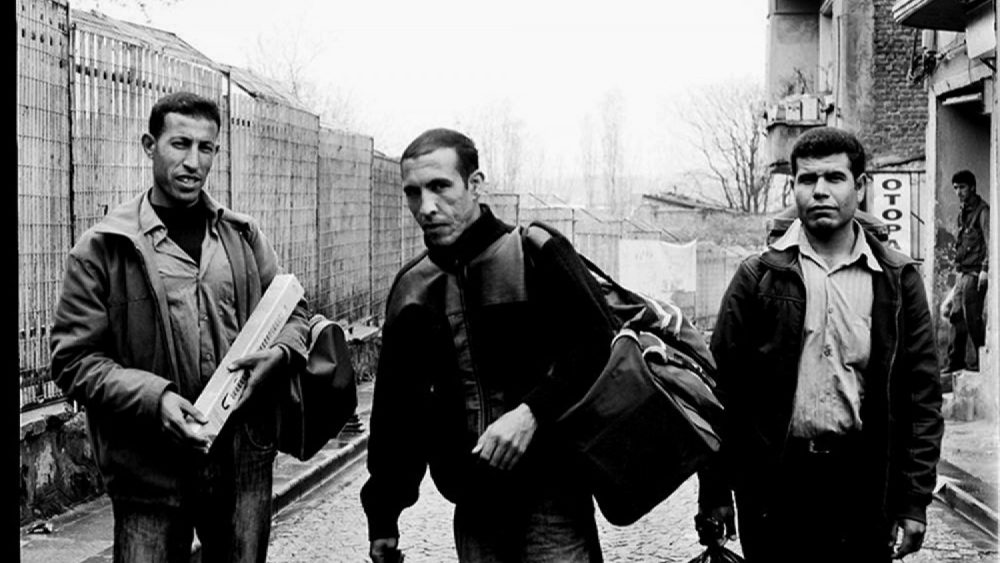 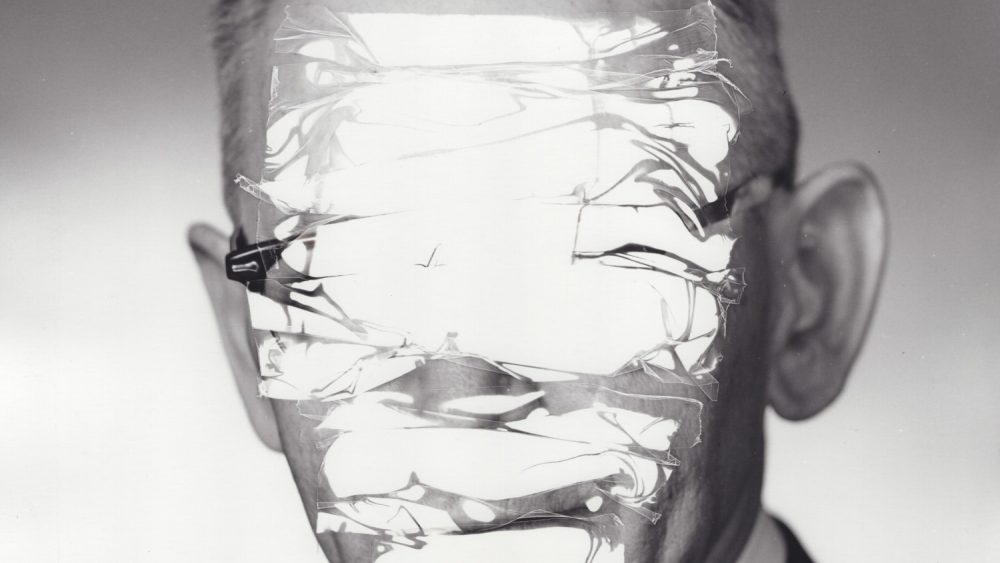