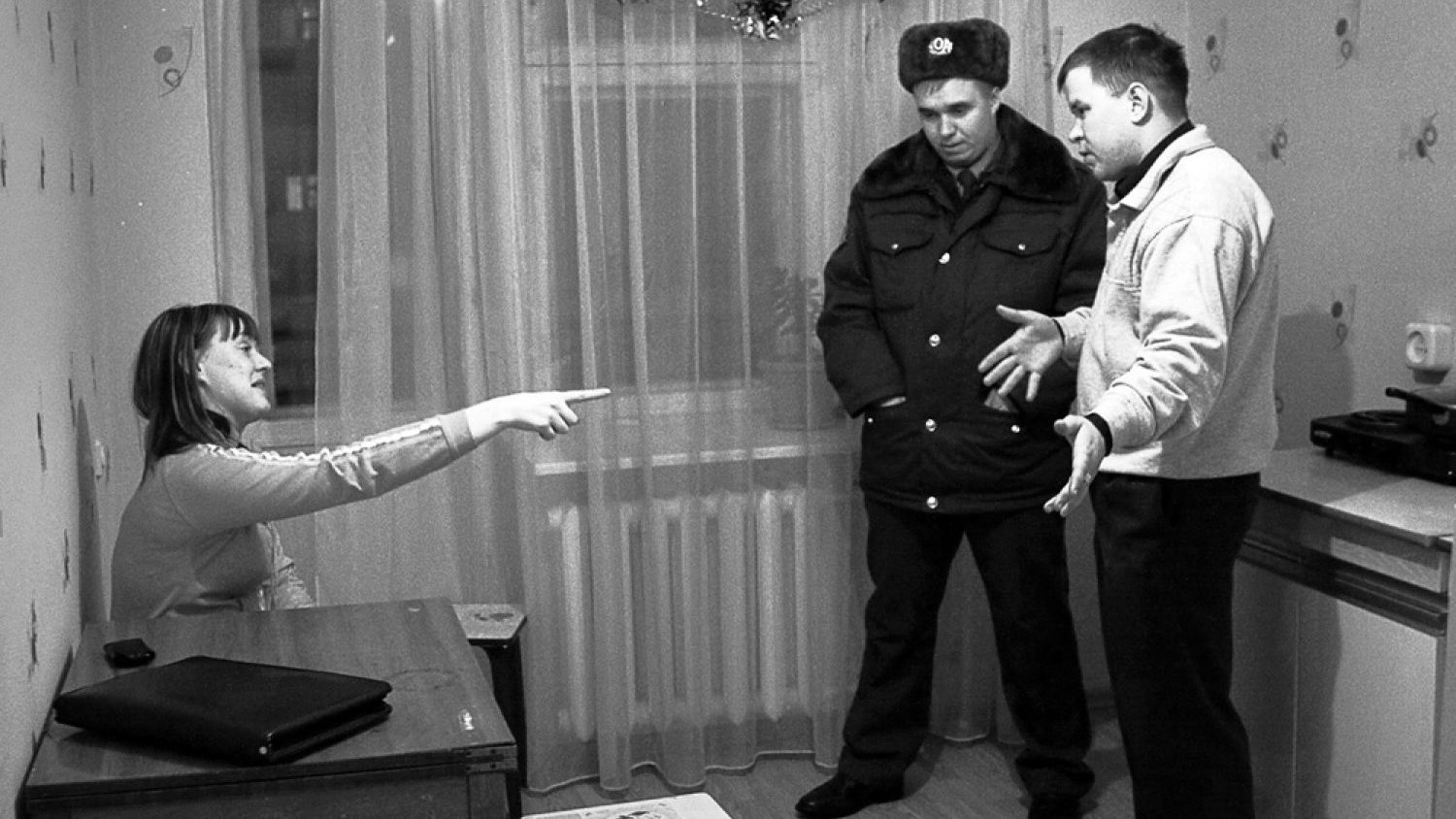 I can’t say for sure when it started. I think it started when I wasn’t even born.

The earliest memory that remains in my mind is the birthday party of my mother’s friend that all my family attended. The near next memory: my mom and I were running away from my dad throughout the town, trying to hide by some backdoor. I was 4 years old.

All years after that, the relationship between my mom and dad was demonstration of all kinds of violence. It lasted until my mother died last year suffering from serious illness, as a result of violence for all these years. Now, while preceding my personal project, I try to find out such problems in other families and to create visual survey on the issues regarding family relationships.

On hearing the word ‘violence’ people expect to see smashed faces. But domestic violence is not only physical one but for example economic and psychological. Most women in the world are financially dependent on their husbands, and therefore scared to leave them. Talking about domestic violence doesn’t mean only a husband can represent a villain. Children or parents, or other relatives can be that as well. In some cases the biggest villain is represented by the state. So, domestic violence is typical lifestyle for Russian mentality. But it leads to serious consequences.

Anastasia Rudenko (1982) was born iz Kazakhstan, but moved to Russia at the age of 12. She has studied mathematics but switched to photography in 2008. This year she won the competition “Young Photographers of Russia 2013”.