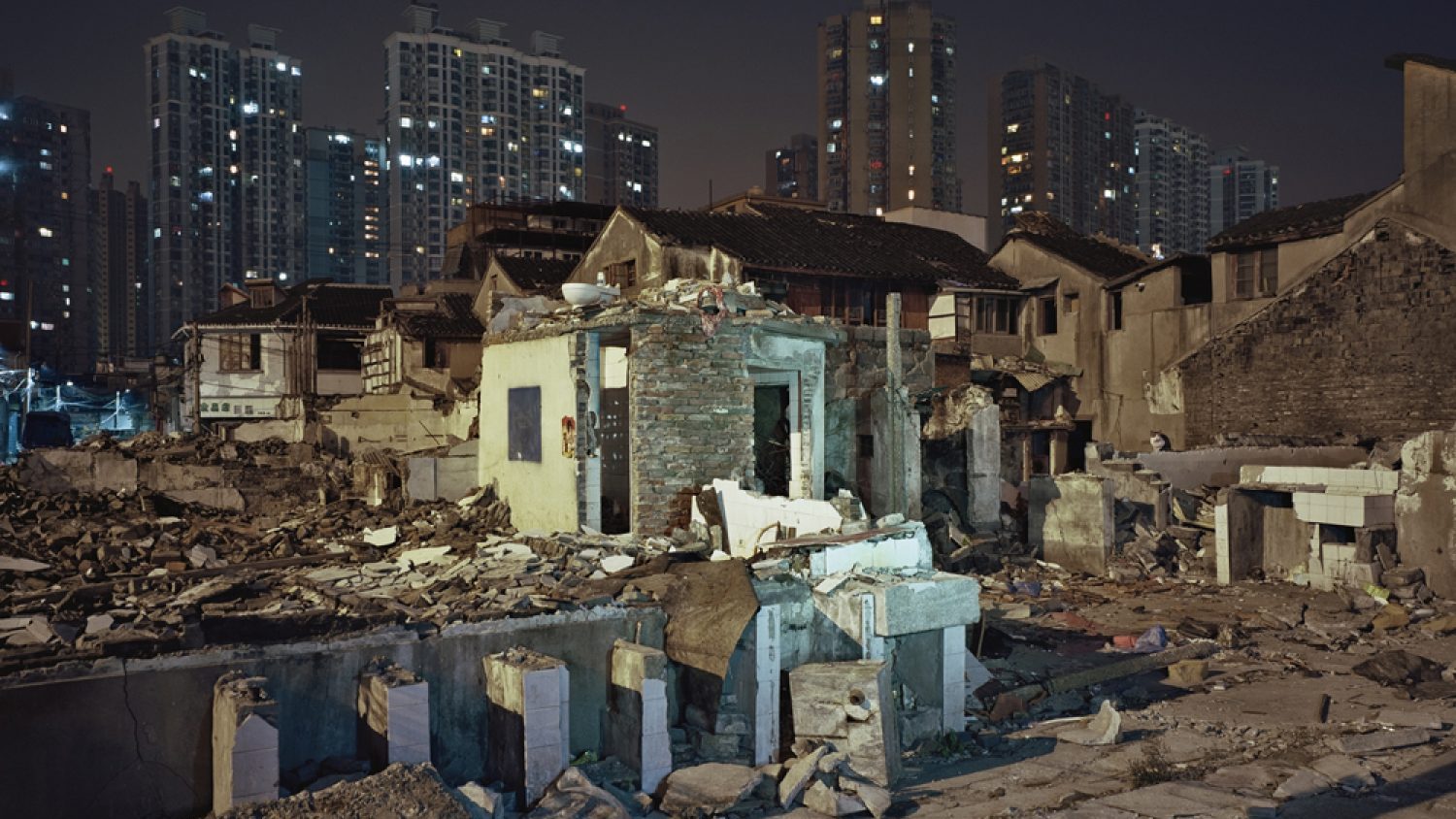 Shangri-La is an imaginary place in China, described as a mystical and utopian valley shielded from the world by a chain of mountains – a true paradise on Earth.

At present, China is right there among the world’s most booming economies. It is estimated that over the next ten years its population growth will reach skyrocketing proportions. This will result in unprecedented levels of industrialisation and urbanisation – a reality of life that billions of Chinese will be facing already in the coming decade. In contemporary China, cities populated by millions have become a magnetic promised land for hordes of gold-diggers and aspiring wannabes from rural areas. According to current estimates, by 2030 the urban population of China will reach one billion. To house all these people, 50000 new skyscrapers will need to be built – an amount that equals 10 New York Cities.

This series focuses on China’s hot zone of economic activity, exploring contemporary cityscape transformations in Shanghai, Suzhou, Hangzhou, Shenzhen and Guangzhou. Special attention is paid to territories with semi-cleared old buildings in preparation for construction of new skyscraper precincts. At night, the cityscape reveals how urban planning, housing, tearing down and construction transpire on an apocalyptic scale, which is particularly fascinating in view of the fact that semi-cleared buildings continue to be inhabited.

Alnis Stakle (1975) lives and works in Latvia. He holds PhD in art education. Since 1998 his works has been exhibited in Latvian Museum of Photography, Bozar, Modern Art Oxford and other museums and galleries in Latvia and Europe. These series have been shortlisted for Leica Oskar Barnack Preis. 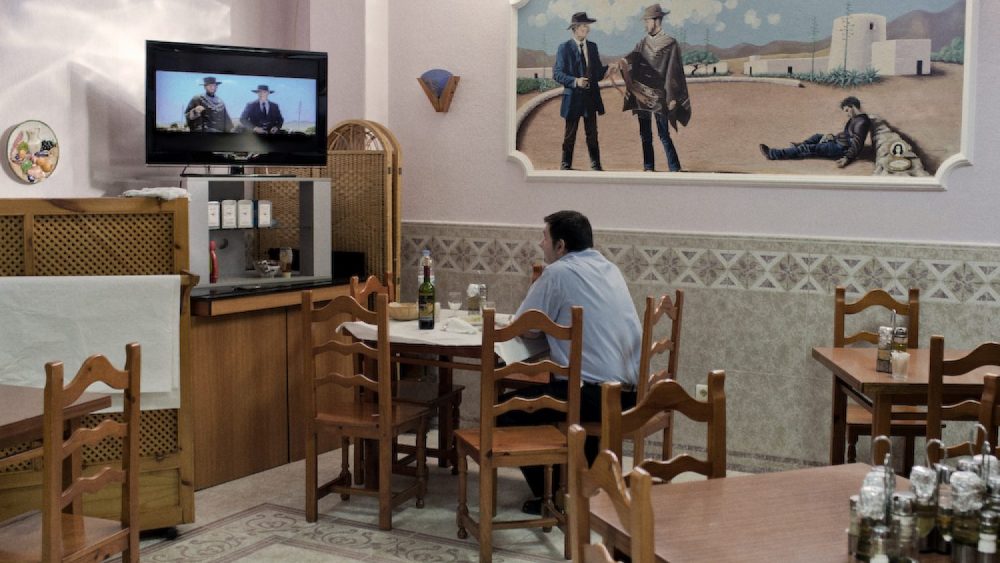 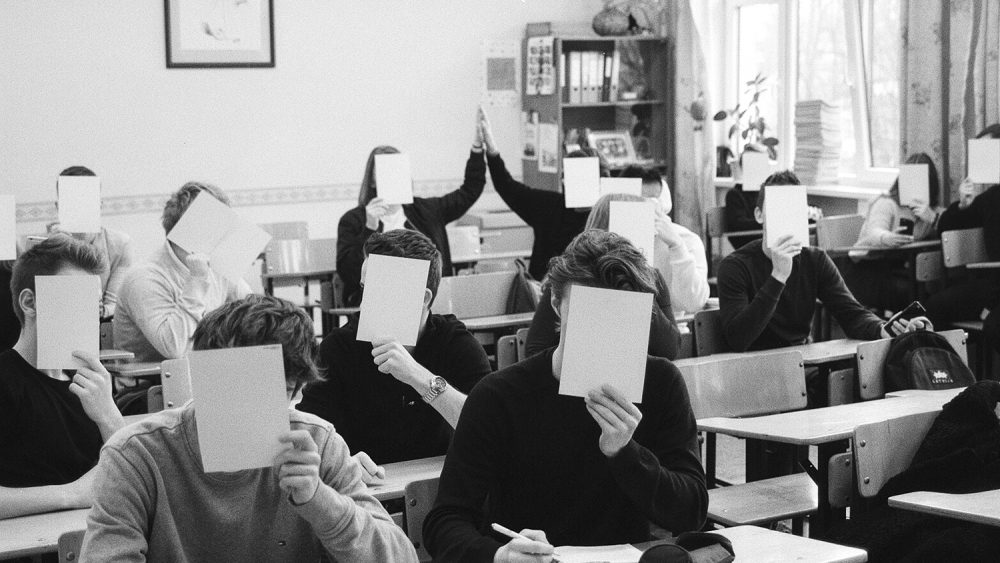 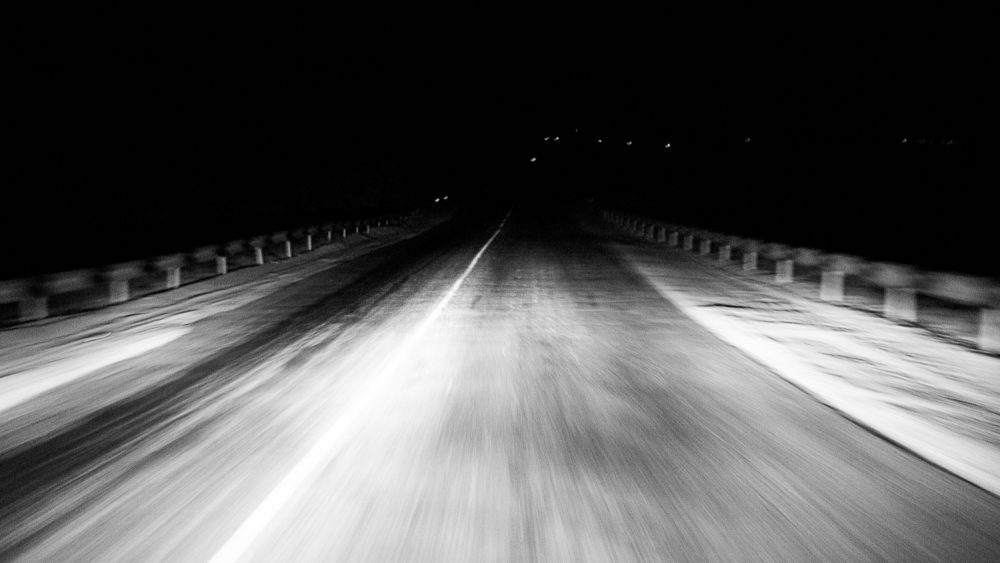 Zhanaozen is a Kazakh town where unarmed people were shot.