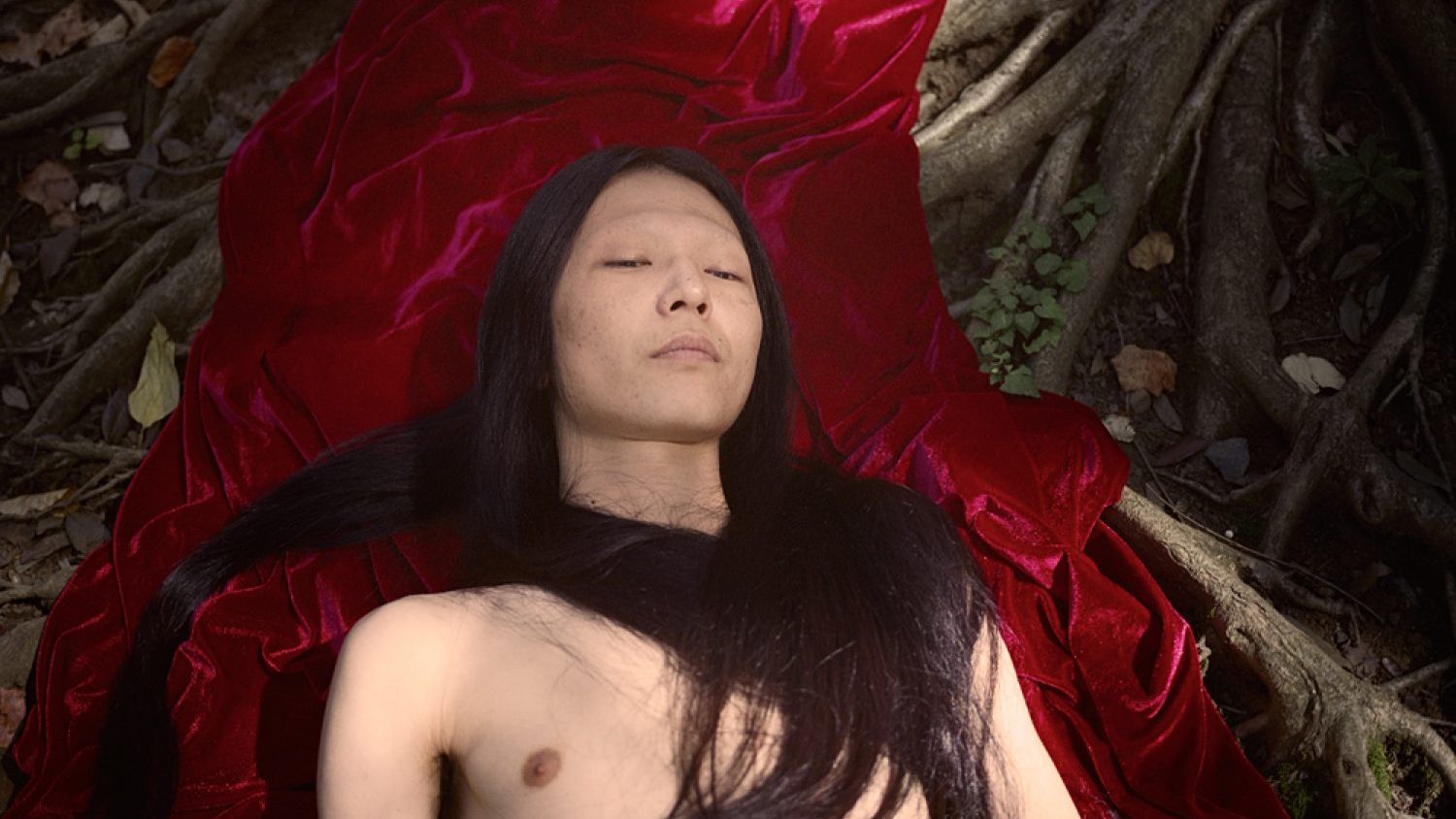 Love Stories reminds us of a famous history of the cinema: what Jean-Luc Godard wanted, ideally, was to make home movies in the guise of a fictional feature film, and to make a feature film that would fulfil the intimate function of a home movie. In other words, he was thinking about how to reflect the author’s life in an artwork that is not a chronicle of his personal life. Godard did so by accidentally appearing on screen, recording his voice behind the scenes, or instructing his actors to play out a scene from his life.

Aija Bley works in a more feminine or incomprehensible way. She says that the topic is love stories, but she photographs lonely portraits in city gardens, mighty trees in an old park, narrow apartments, closed courtyards, white walls, a plastic boat resembling a swan, and only one hugging couple. Where is the love? It is easier to list those things that are not in the artworks. Unlike with Bley’s first personal photo exhibition, Later (2012), her project Portrait Workshop (2013-2014) and her open-air exhibition Walking in Zolitude (2014), Love Stories do not have images that are based on anthropological interests. There is an absence of psychologism, and the “weaknesses” of the artist’s contemporaries are not revealed. This is more of an abstract pulse that brings together all of the images, no matter what story line is seen in each of them.

The rhythmic structure of the compositions changes, but something that is pulsating in the depth of the images does not change. Love Stories has precisely staged “clear” images, as well as “thicker” multilayered images in which an episode, when changing the angle of one’s view, is enshrined endlessly as a passionate set of travel notes. What does love look like? This work changes the accustomed anthropological and psychological approach to this question to an abstract one, looking for the answer in the ability of the artist to justify the presence of art in each scene. Love becomes evident in these stories if we understand that the artist loves art. To paraphrase Godard’s Alpha 60, one can ask what turns an ordinary sink into love. Lemmy Caution’s reply is of use without any changes: It is poetry. 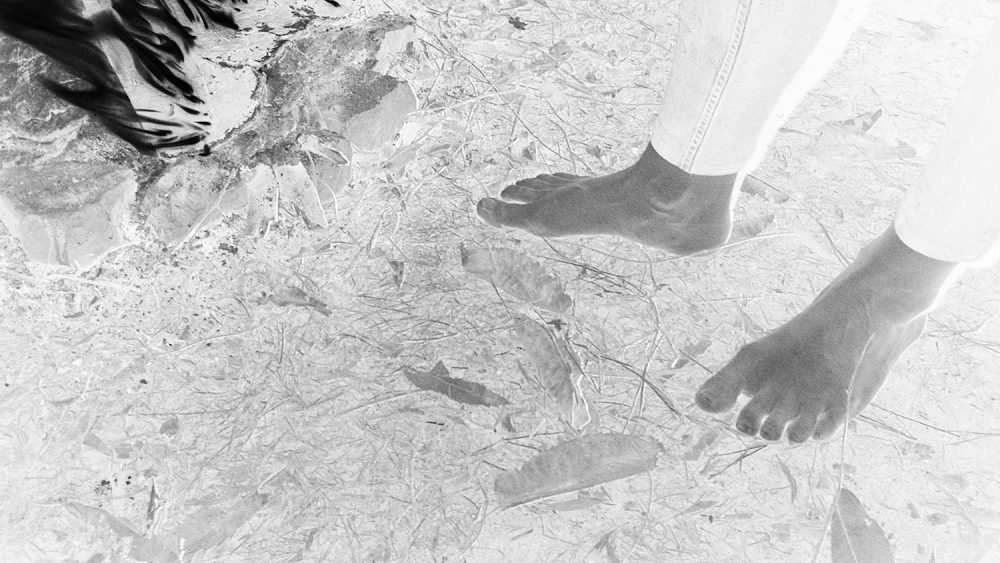 The Hut (from ashes to dust)

Solving an esoteric and spiritual quest. 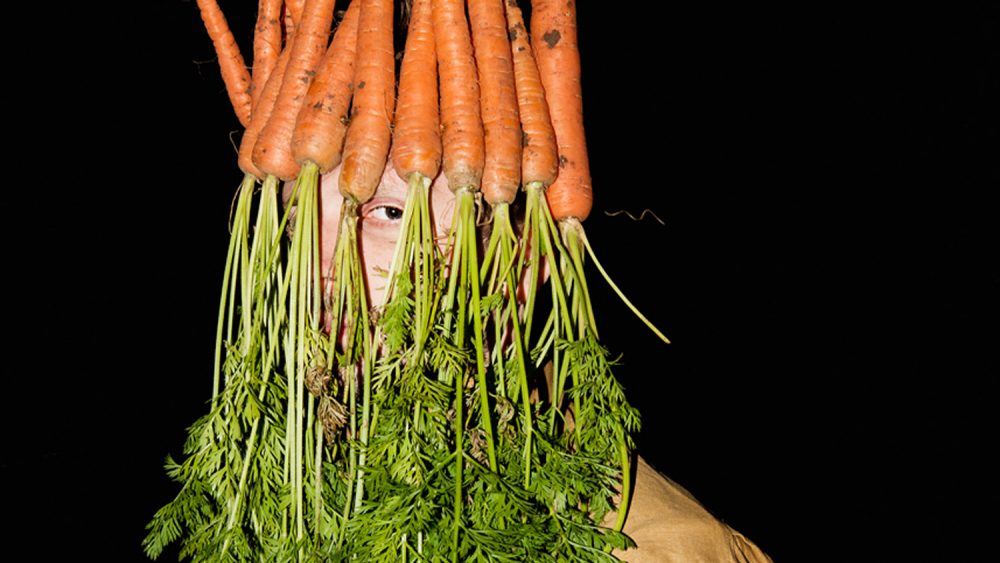 Russian photographer creates self-portraits with vegetables that grow in his garden. 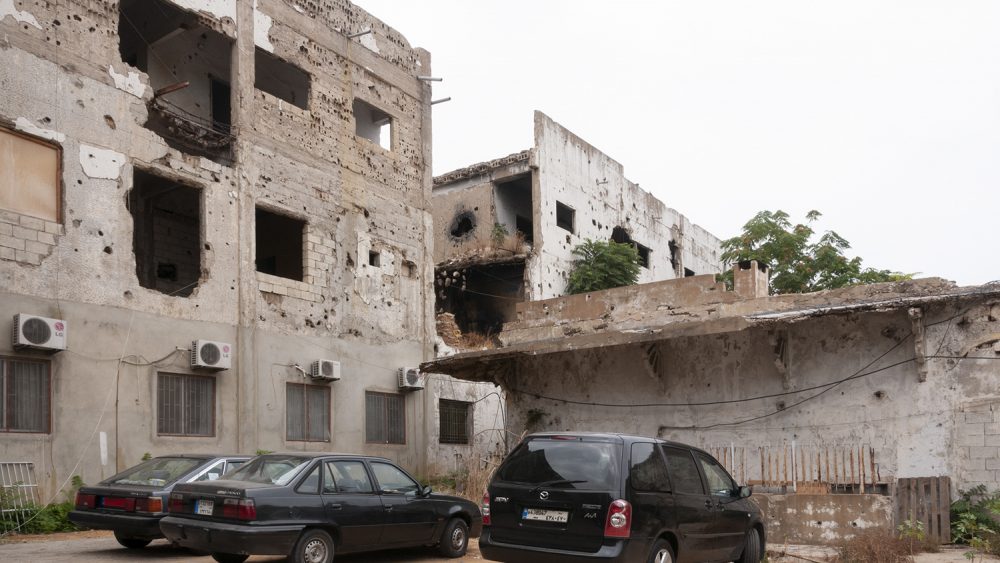 Where Do Swans Come From? Along The Beirut River