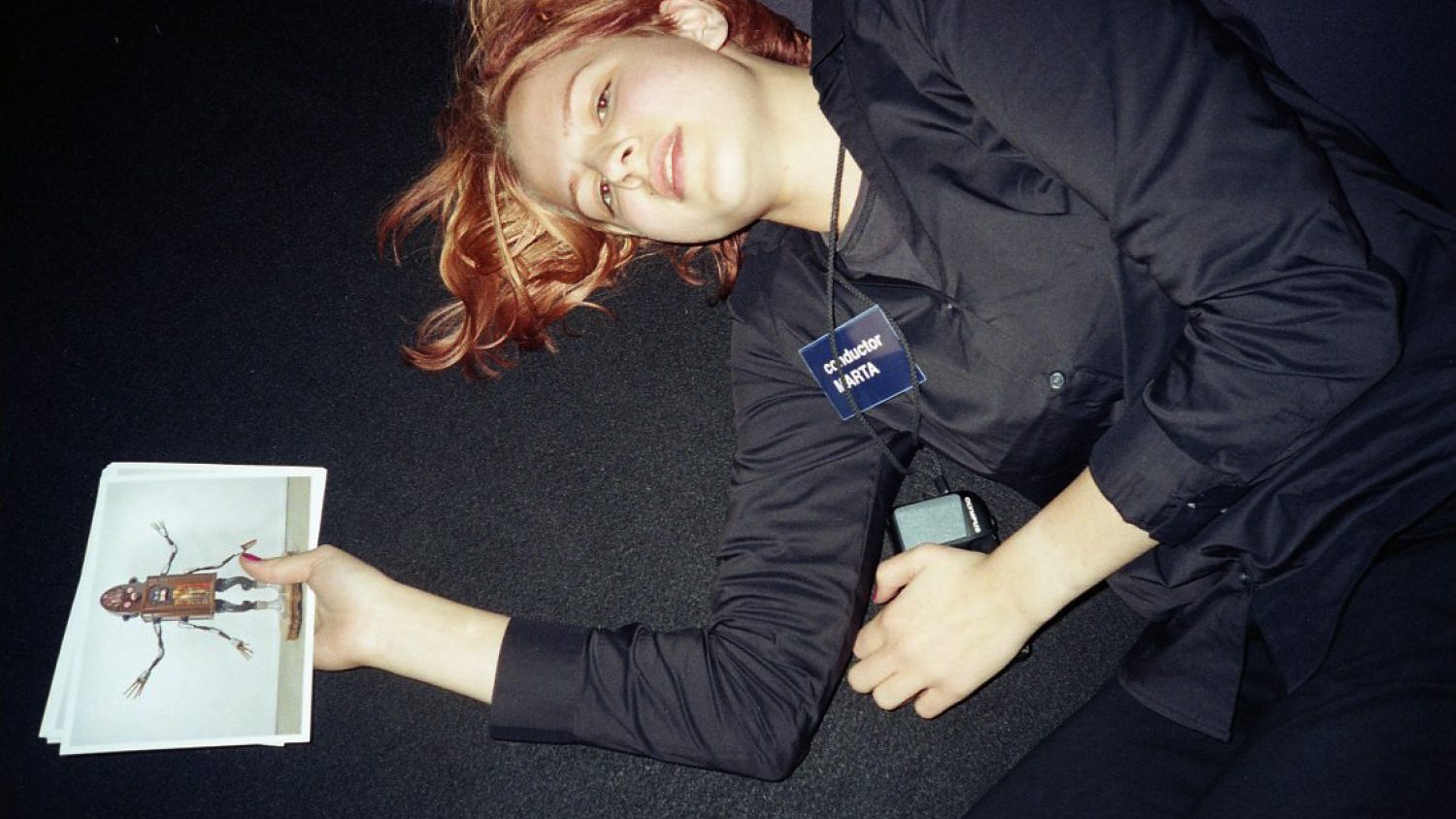 Luīze Nežberte (1998) is the winner of the FK Prize this year. Competing with 82 other contestants, the 17 years old photographer was shortlisted for the final, which took place on 20 May at The Mill. It was her, whom the jury decided to award the prize for the best emerging photographer. Luīze received a Sony camera as her prize, as well as books Latvian Landscape and Latvian Photography 2016. She was also given an opportunity to show her works in the FK. In her series I thought I was doing nothing but really I was doing something she has documented her surrounding environment in an informal atmosphere. “I am trying to reveal what it means to be a teenager. Everything is hyperbolised, many things happen for the first time. It is a continuous and fragile learning process full of anxiety, sadness, senselessness, happiness, self-doubt and doubt of the world. At times you want to die, at times you think you are immortal,” the author notes. Currently Luīze is a student at Janis Rozentāls Riga Art High School, where she is studying figurative arts. She has studied photography with Andris Kozlovskis at the Riga Pupils Palace and with Andrejs Grants at the Centre of Creative Learning Annas 2.

How did you turn to photography?

Six years ago during a house clearance I found an analogous photo camera among clutter, and I liked everything about it, because I did not understand a thing. I tried to understand, how it all works, what analogous photography is and I started taking photographs.

How did the series I thought I was doing nothing but really I was doing something emerge?

Two years ago in a second-hand shop I found a little point and shoot camera for 2 EUR. It survived only two weeks, then I bought the next one, I had four all together. Then I decided that it could not go on like that anymore, so I bought Leica. The change of the format seems important to me, because I coalesced with the camera, my perception changed. That is how it all started. Besides, I was always annoyed how teenagers were represented and that these representations came from grown-ups, who had long forgotten what it meant to be a teenager. Also, all the people around me are important, as well as everything that happened and is still happening.

Could you tell a bit more how your photographs are made?

I am always carrying the camera around. As soon as I see something, I take photographs. Often I catch myself photographing, because I am simply scared to forget. When I take photographs and work with them afterwards, it is helpful to look at it all from a distance. It helps to sum up everything and understand that it is not so bad at all.

Why did you decide to participate in the FK Prize?

A year ago I attended the FK Award presentations and understood that I also need to take part. So far my photographs have been seen only by my peers, but they all live in the reality that I am depicting, for them it is all self-explanatory. I wanted people from other circles to seem them.

What are your nearest future plans?

I still feel confused about the victory, but now I have the feeling that something needs to be done. Honestly, at the moment I am thinking about my next steps to make sure that I am not excluded from the school. Then I will start thinking more seriously about exhibitions and publications. 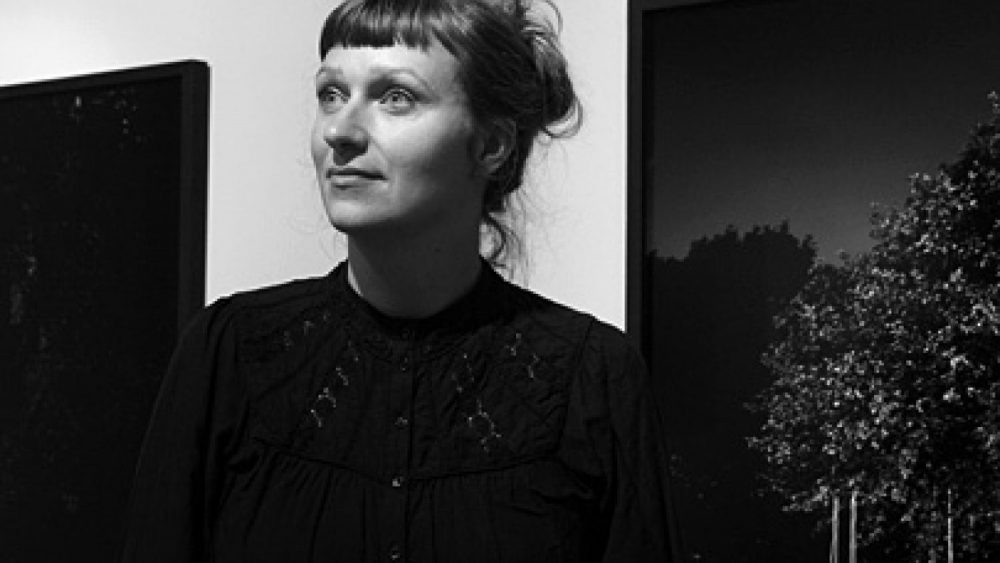 Astrid Kruse Jensen’s works produced as a combination of imagination and reality are exhibited at the Riga Art Space. 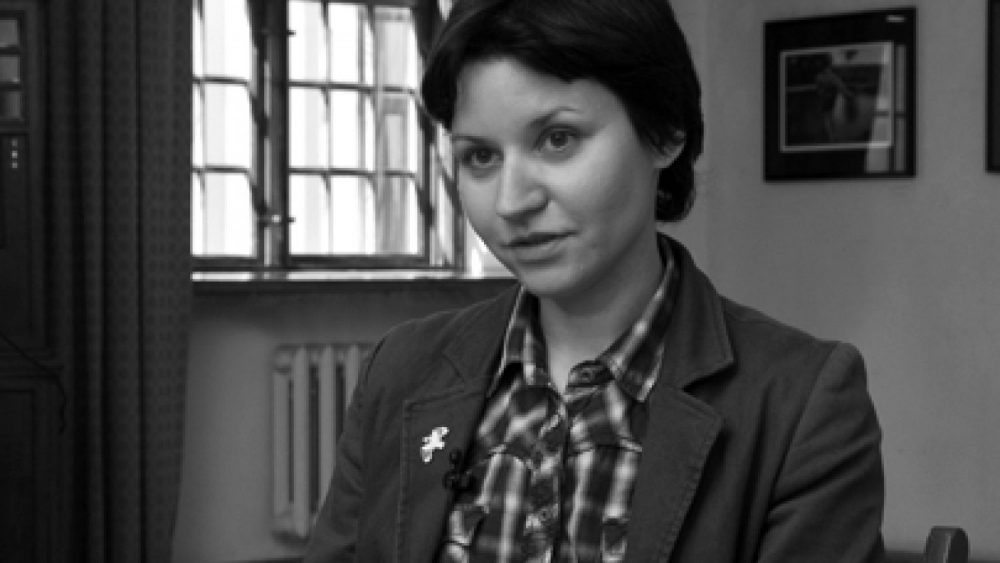 The Russian photographer shows her work from the Russian villages at the Latvian Museum of Photography. 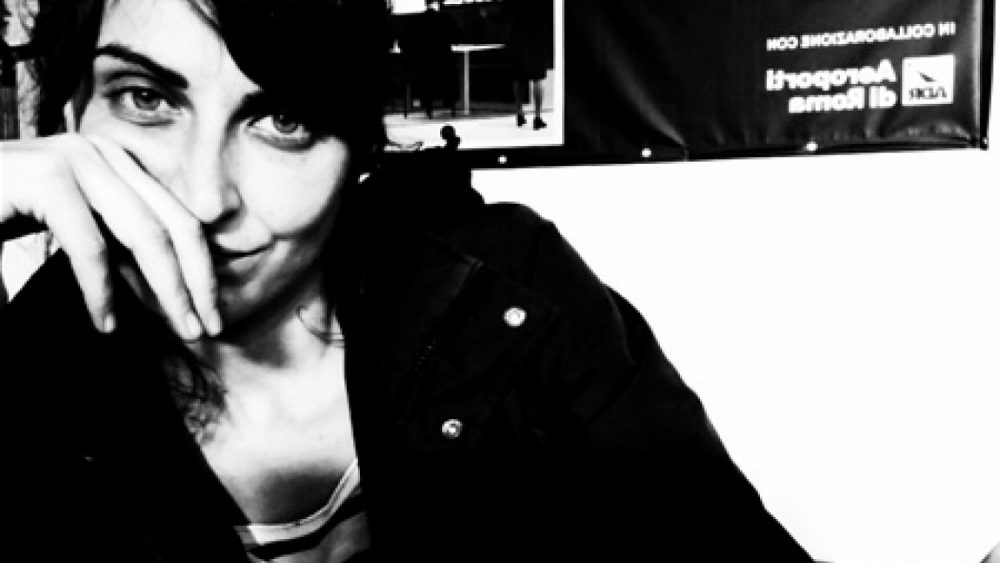