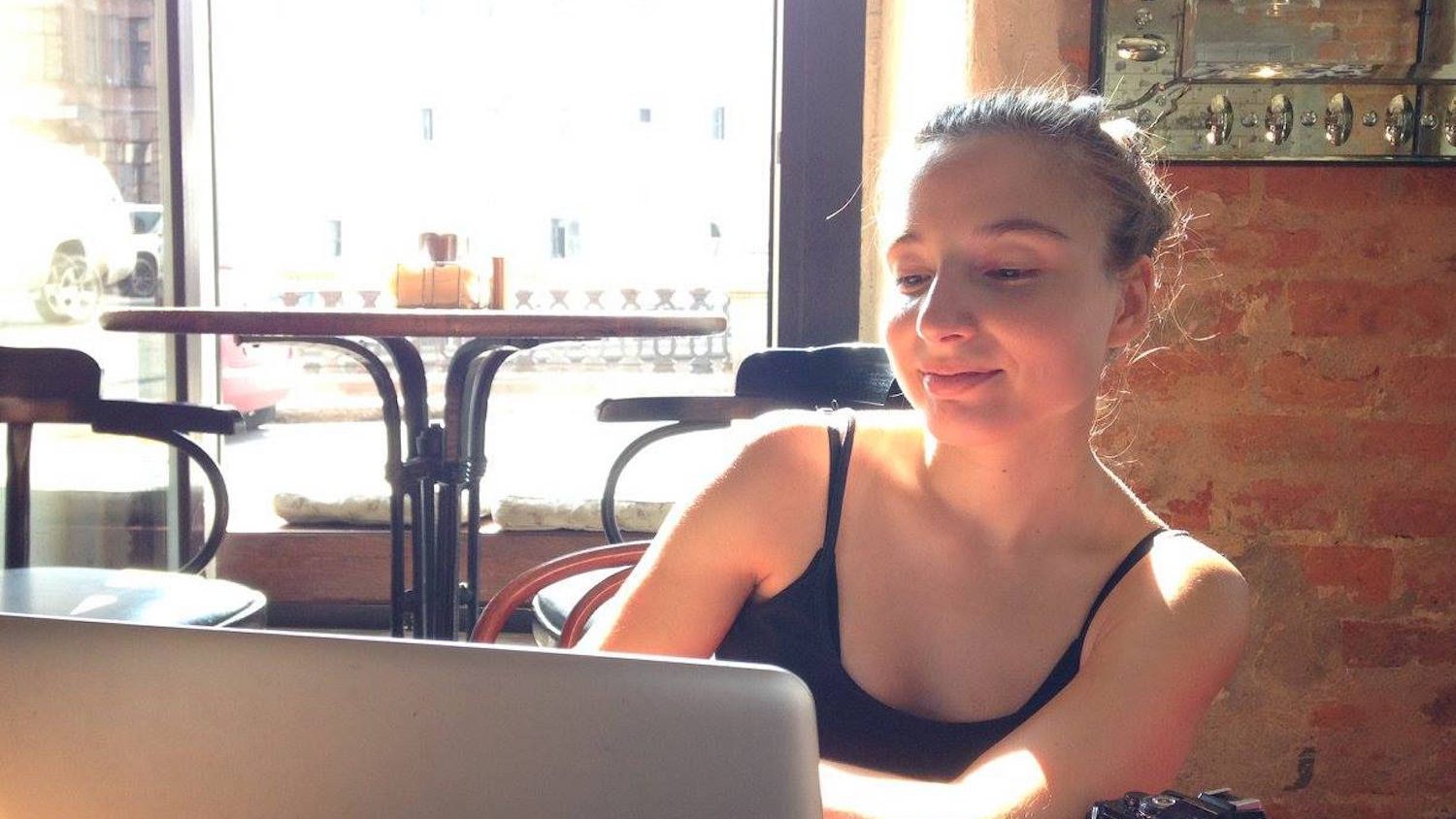 Liza Premiyak is a writer and editor based in London. She graduated from the Critical Writing in Art & Design MA programme at the Royal College of Art in 2014, and since 2015 has been Associate Editor at The Calvert Journal. She has also contributed writing to exhibition catalogues for galleries such as Chamber in New York and most recently Dissenters Gallery in London, as well as arts publications including 212 and Apollo. Liza is one of the jury members of the FK Prize 2017, organized annually by FK Magazine. Emerging Latvian photographers can still apply for the award until 10 April, and the finale will take place on 9 May at The Mill co-working space during the opening week of the Riga Photomonth festival.

How did you get involved with The Calvert Journal and what is your role there?

I’d visited Calvert 22 Space in London, where the The Calvert Journal is based, for exhibitions and talks many times. When The Calvert Journal started up in 2013, it was only natural that I pitched some ideas, as I was writing about Moscow’s parks at the time, which were undergoing a major overhaul. One thing led to another and I joined as Associate Editor in 2015.

On a normal week, I will be commissioning and working with writers on pitches on topics ranging from art to travel, editing and uploading articles, chasing up images, interviewing photographers, working together with our Visual Content Editor on photo layouts, writing up a weekly photo story and photo of the week, not forgetting what I love best – scouring the web for photographers and stories, and thinking of ways to adapt them onto our site.

How would you describe your interest in photography?

Images have an influence over us in more ways than we realise. Photographs, whether as personal mementos or as our digital environment on the whole, delve deep into our subconscious. I’m always surprised by what images surface, days or sometimes many years later. Is it down to the composition of the photo or the technical ability of the photographer? Is it the backstory, or our need to apply stories to them? It is this lasting impression that photography has on us that keeps me interested in the medium. That said, I’m also fascinated by the instant pleasure we derive from imagery. Stories I’m drawn to tend to be playful, tongue-in-cheek, comic even – a difficult thing to achieve in a photo story unless you do it in good measure.

Which exhibition or photo book has inspired you lately?

I really enjoyed Alexander Gronsky’s most recent photo book Schema, which he made in collaboration with Ksenia Babushkina. It brings together ten years of streetscapes captured from Eastern Europe to Asia. Each of the photos is presented alongside another taken in the same space, sometimes in the same moment, sometimes years apart, and you end up playing spot-the-difference between the pages. Gronky purposefully left out any captions, so it’s a real experiment in narrative and how it can be construed without much instruction. It’s also a nifty, portable size and has a holographic cover that would be superfluous on any other photo book but works so well here.

How would you characterize photography trends in Eastern Europe?

It’s true that there’s a very defined timeline that photo stories produced within Eastern Europe, especially across the former Soviet states, engage with. But as for trends, who is to say that a photographer in Latvia isn’t influenced by what’s happening culturally and socially in the rest of the world? One thing I have noticed is that photographers in Eastern Europe have an inherent curiosity about their neighbouring countries. Language and shared history have something to do with that, but overall it’s a phenomenon that’s unique to the region, and a positive thing to be happening in today’s world.

What would be your advice to young photographers?

Don’t stop looking. Look not only through your lens but by observing other photo stories, films, advertising, even literature. It’s the only way you’ll really learn what stories are made of. Raymond Queneau wrote a book in 1947 called Exercises in Style in which he retells a simple interaction that happens to him one day in 99 different ways. Photographically speaking, this doesn’t mean shooting a story nearly 100 times, just making sure it has enough variety within it. 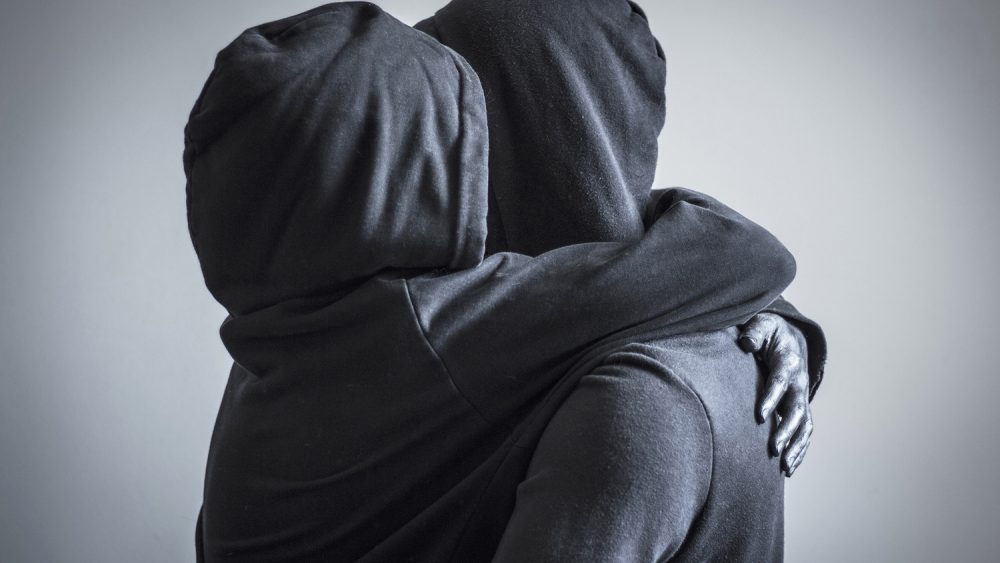 Latvian artist invites to think about the human right to love.