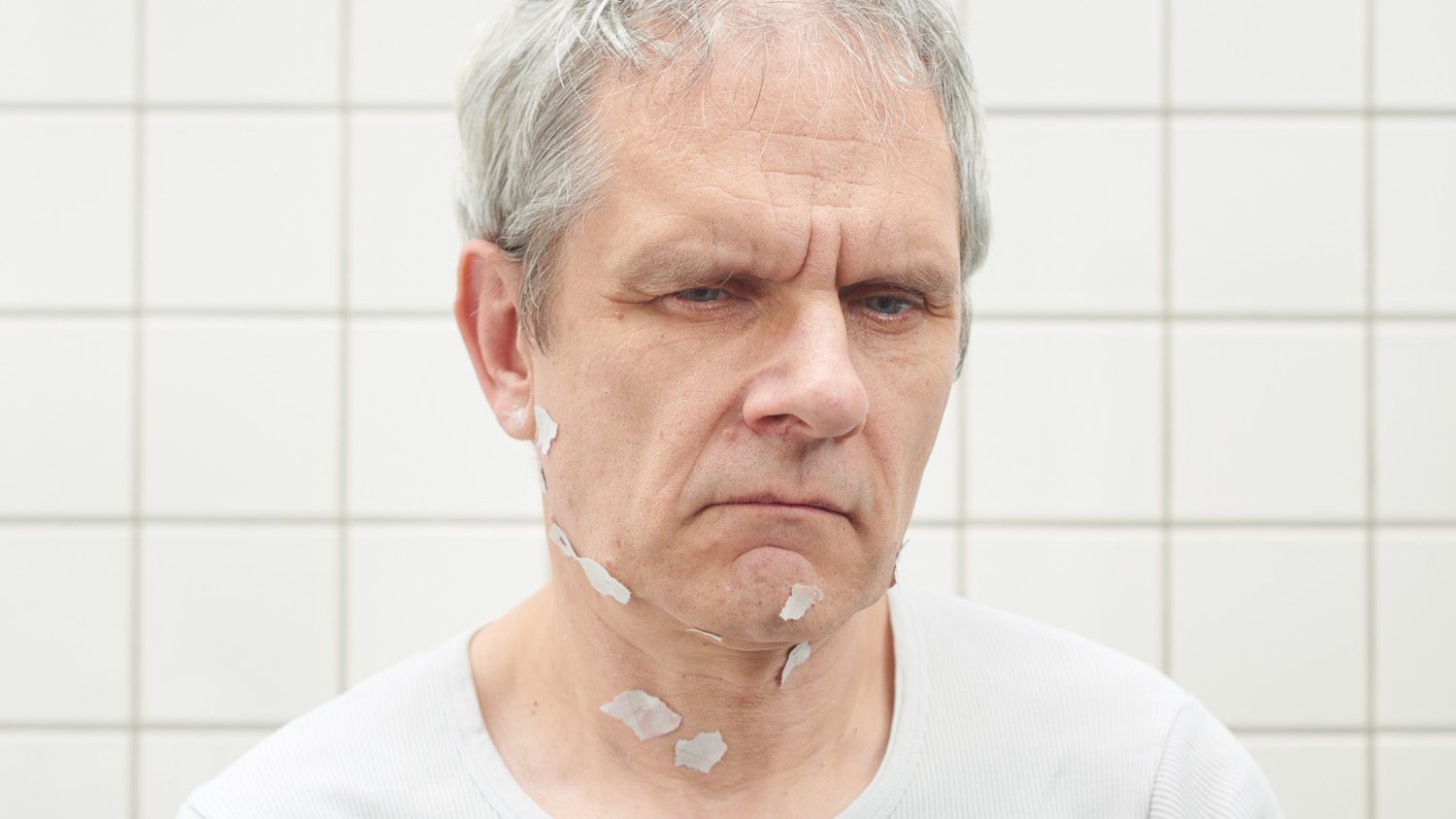 Every time I think of my country of origin (Belarus), I am reminded of how wonderfully resourceful and creative its people are. Probably, those qualities were inherited – along with tolerance – from the Soviet period. As I was born in 1986, I was a citizen of the Soviet Union for a part of my early childhood, and I still remember my passport with the hammer and sickle on it, and the empty racks in the stores.

This series is based on the once predominant DIY culture in Belarus that developed in the time of my childhood. As I stage my photographs today, I refer to my memories and nostalgic feelings for things I have seen and heard about in the past, events that I have participated in.

The Appleseed Necklace speaks about creativity, craftsmanship, diligence and the typical recycling that came naturally to people living with constant shortages. It was a time when one either had to find a way to “snatch” what was needed or to make it out of the materials accessible.

Although today this lifestyle is more often seen in domestic decorations, in my photographs I am trying to revive what was once a vital necessity.

Alexey Shlyk (1986) studied Mathematics at the Belarus State University but now studies photography at the Royal Academy of Fine Arts in Antwerp, Belgium. On 13 May his series will be shown as part of the the projection of shortlisted work from Riga Photomonth’s open call under the theme Facts and Clarifications. 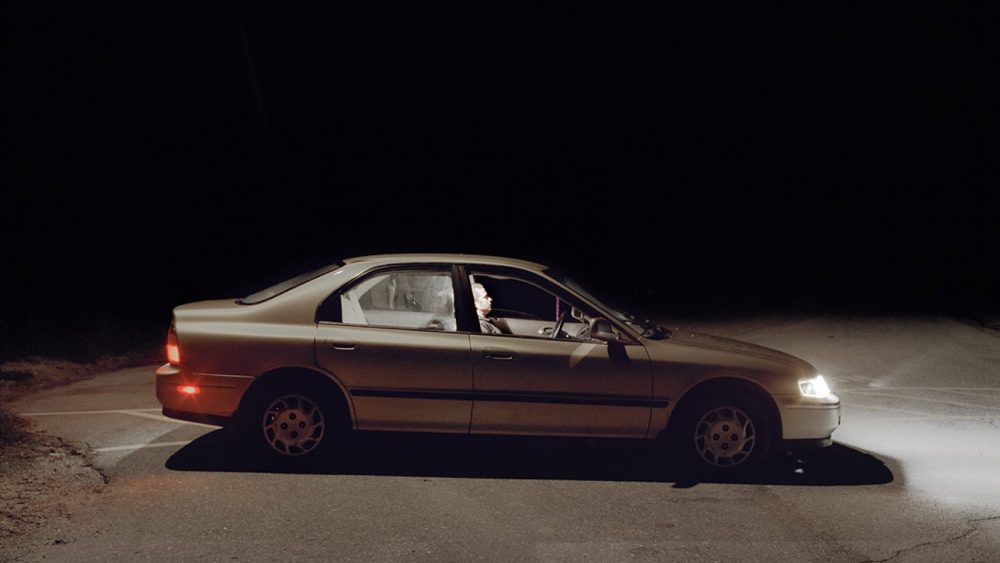 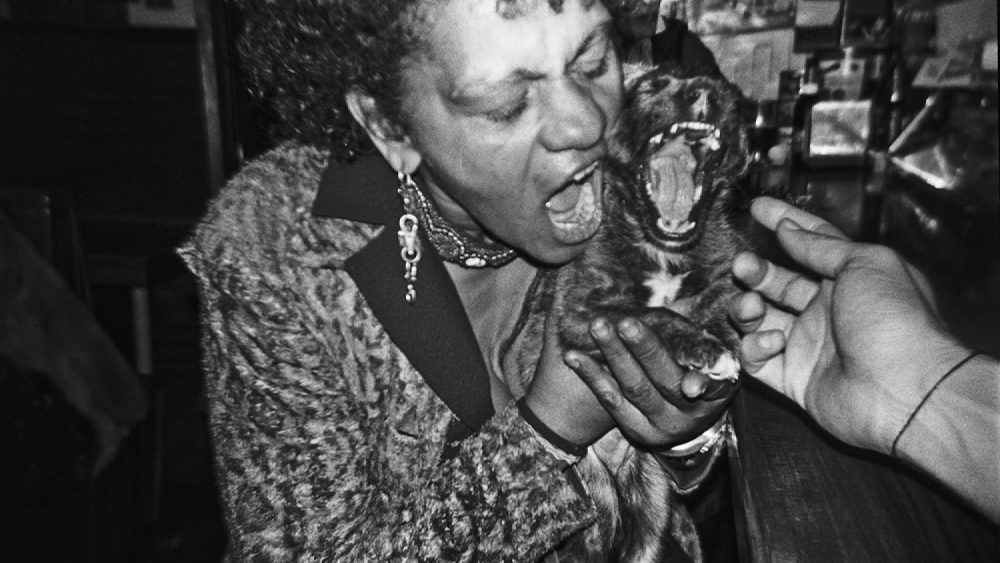 Love has to be reinvented

Polish photographer’s reflection on memories, dreams and the unconscious.