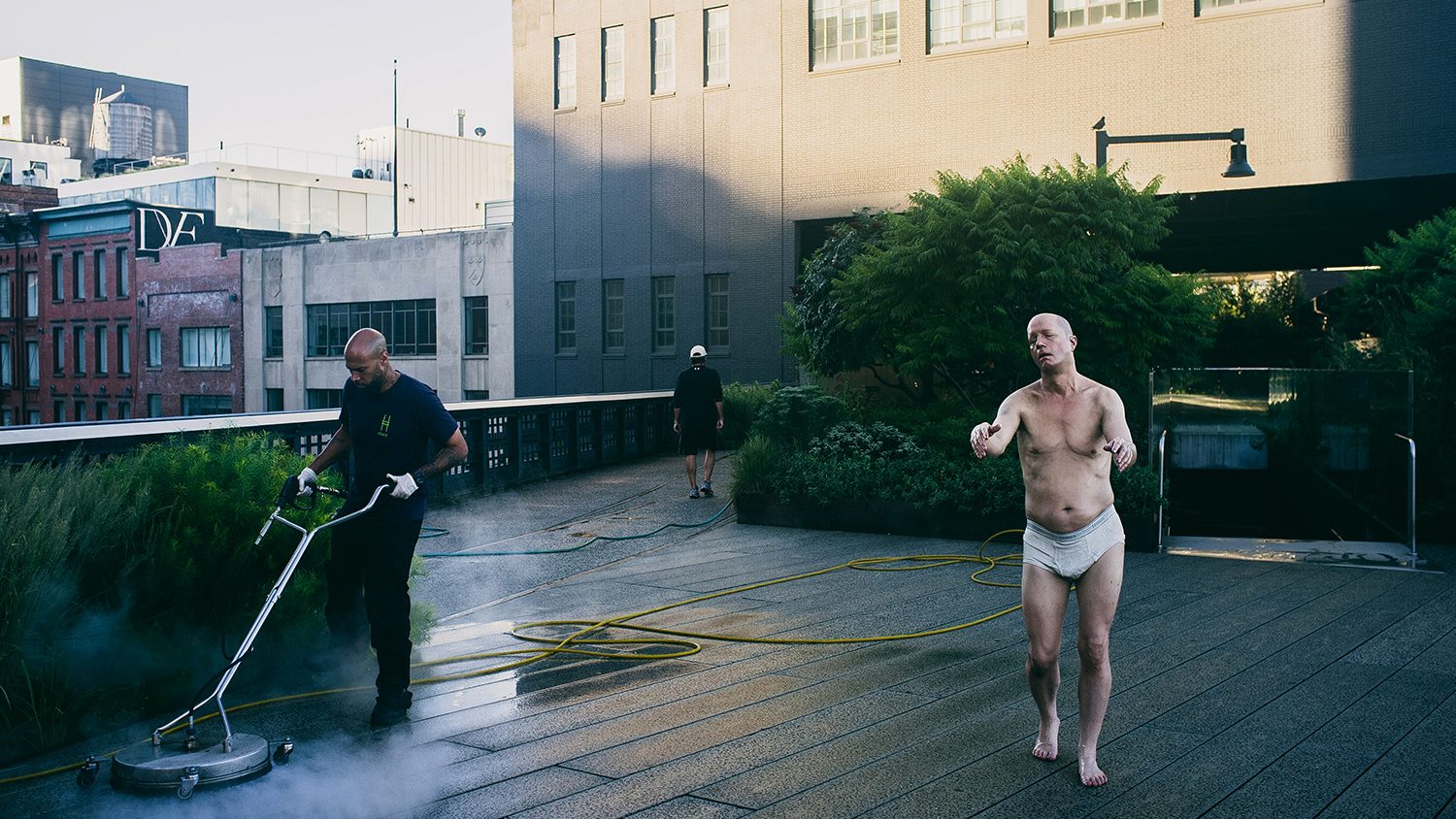 “The American Dream is that dream of a land in which life should be better and richer and fuller for everyone, with opportunity for each according to ability or achievement. [..] It is not a dream of motor cars and high wages merely, but a dream of social order in which each man and each woman shall be able to attain to the fullest stature of which they are innately capable, and be recognized by others for what they are, regardless of the fortuitous circumstances of birth or position.” This is how the American Dream was defined for the very first time by James Truslow Adams in his book The Epic of America in 1931.

The project American Dream began in 2015 as a part of my bachelor thesis research, during which I traveled across the United States for three months, covering more than 21 000 kilometers. During the trip I was documenting the representation of the American Dream ethos, paying specific attention to living conditions, social differences and the importance of money in today’sconsumer society. While there have been many reportage and road-trip photography projects on America, this body of work aims to delve into a deeper understanding of American culture and the importance of the American Dream within it.

The American Dream postulates that every American has the rights and opportunities to achieve his or her goals no matter their social position. And if you are willing to work hard, you will eventually achieve your goals. The concept is based in the American ethos and the values shared by American society – egalitarianism, individualism etc. However, the reality is contradictory – since the late 1970s, the US has experienced economical downfall, and since then the economical gap between social classes has only become wider – the lower and middle classes are becoming poorer and the upper class is becoming richer.

Adelīna Darviņa (1995) is a Latvian photographer based in Riga. She has graduated from the Photography programme of Rīga Stradiņš University, and holds a B.Soc.Sc in Communication Science. Her series American Dream is now on view at Noass Art Centre in Riga until 17 June 2017. She was also the finalist of this year’s FK Prize 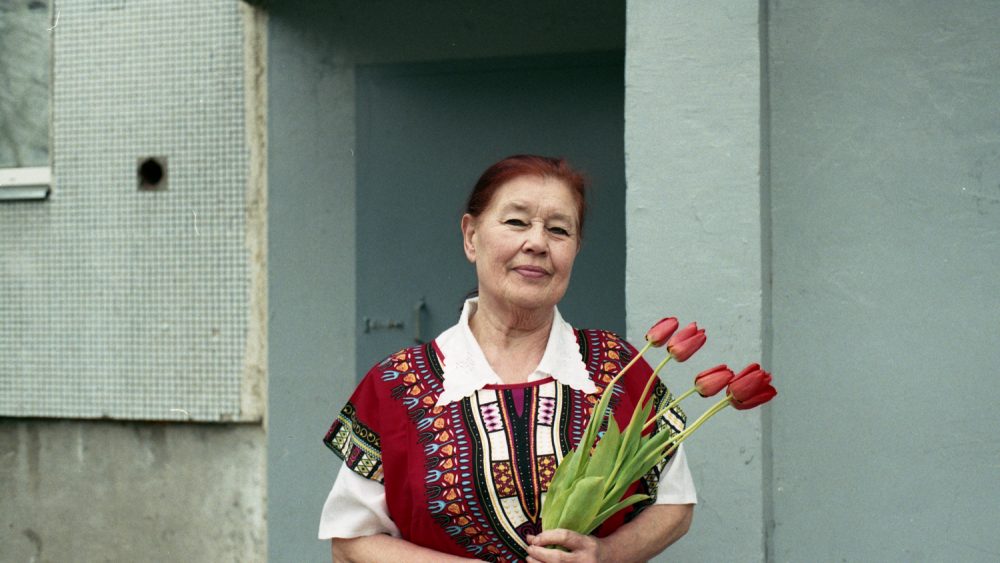 A season when the time goes slower. 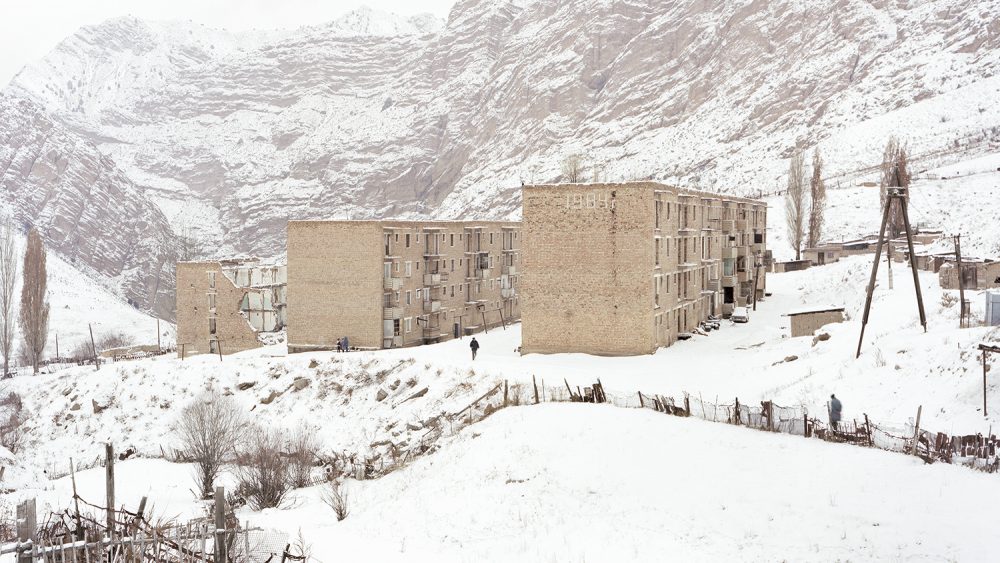 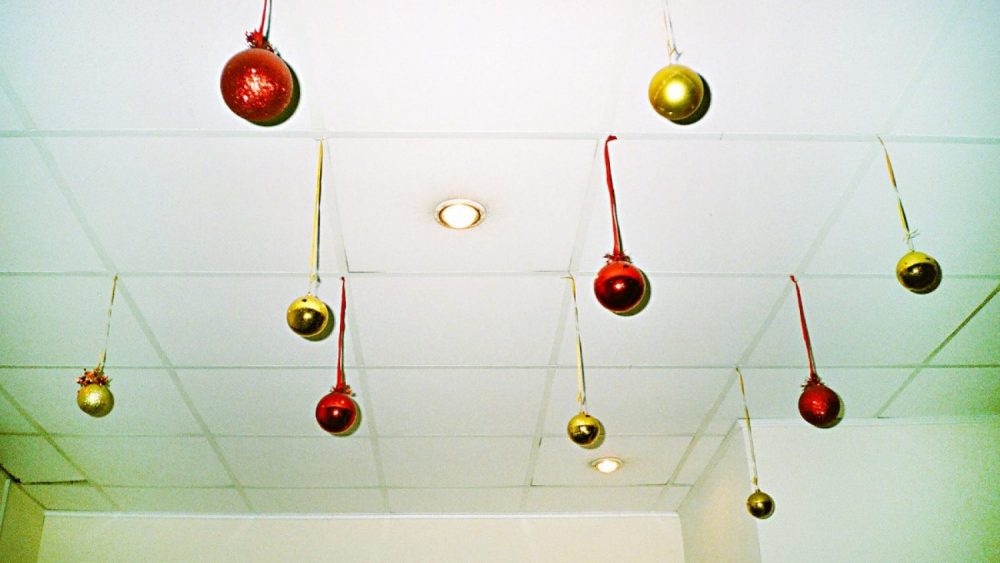 Russian photographer captures her daily routine at the office.