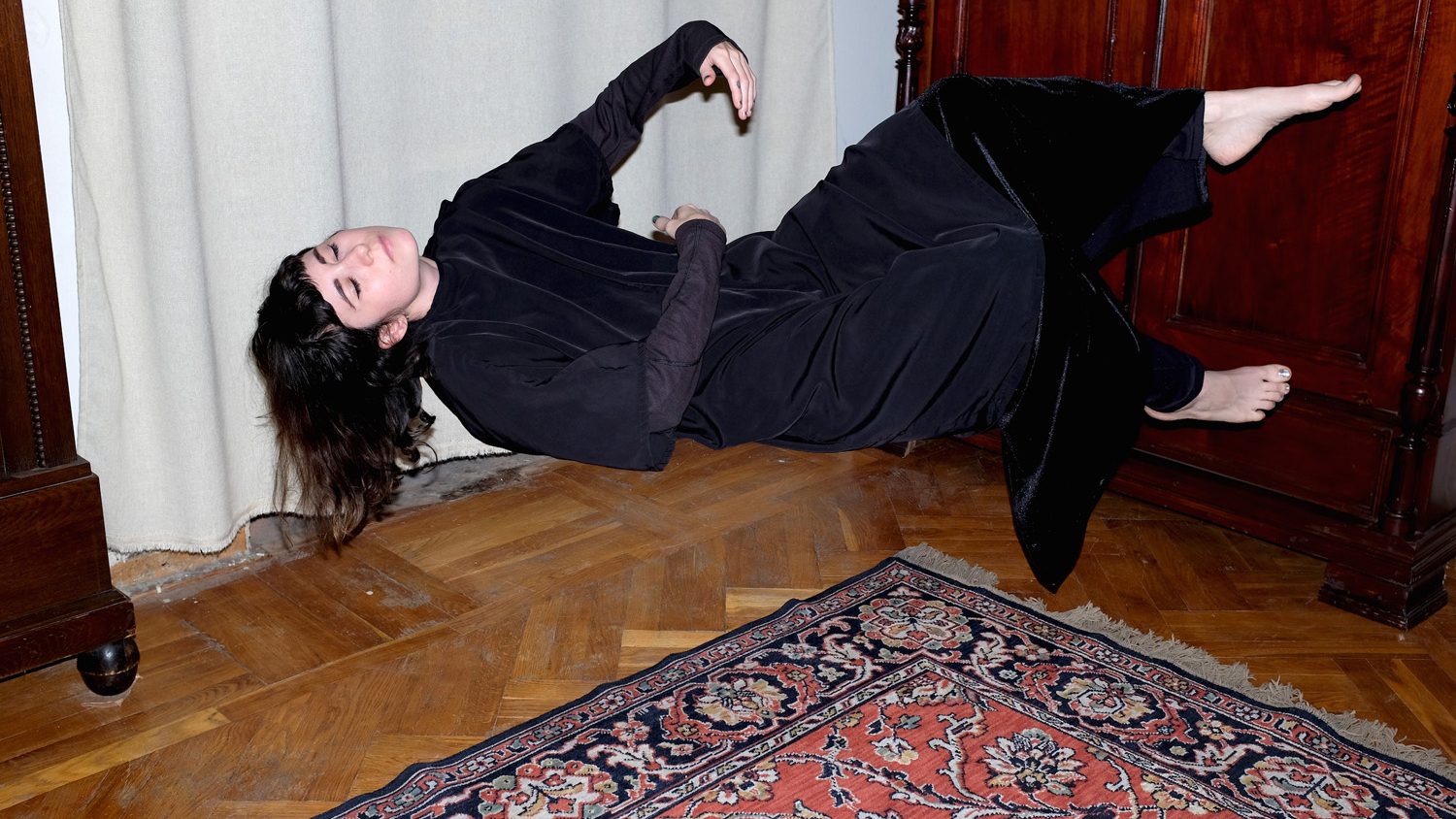 With All This Darkness Round Me I Feel Less Alone

Throughout the process of decay, we observe the impact of this inherently human dedication (to a cause, to a god, or even to others).

From one step to another we are taken onto this one-way journey, wavering between isolation, abandonment, blindness and oblivion.

The timid human figure fades away, becoming its own shadow, ghostlike, maybe, dehumanized, doomed.
If eyes are ‘the window to the soul’, here they are often missing, hidden under blinders, ornaments, veils, or on the contrary, omnipresent, in the form of artifacts.

As if our subject was literally loosing sight along with their discernment.

Here we stage a wedding celebration, the utmost human alliance in the eyes of God. The union of soulmates with a spiritual connexion, like twins, they are not to the same person divided in two, but two distinct people, prisoners of a single mind.

As if one had to give up on their identity in order to reach a sacred union with their loved one, but mostly -through it- with God.

Simple rituals of communal life become rituals of faith and devotion, soon one belongs to the other.
Protagonists are then shapeless, passive forms, they don’t really see what is happening. They’ve become the shadows of forgotten ancestors.

In this traditional setting, magic is invoked, to test faith almost, and resolve the inexplicable.
The isolated duo appears weakened rather than fortified and struggles to communicate in the muttering of Babel’s tower.

We end up witnessing the fall of individuality and the insanity emerging from being secluded.
In the most absolute harmony we could not hide from solitude.

Could we then be alone together?

Lucie Khahoutian (1990) is Armenian photographer living in Tbilisi, Georgia. She has graduated from Minas Avetysyan school of Fine Arts and received a Fine Arts Degree from the American University of Armenia in 2012. 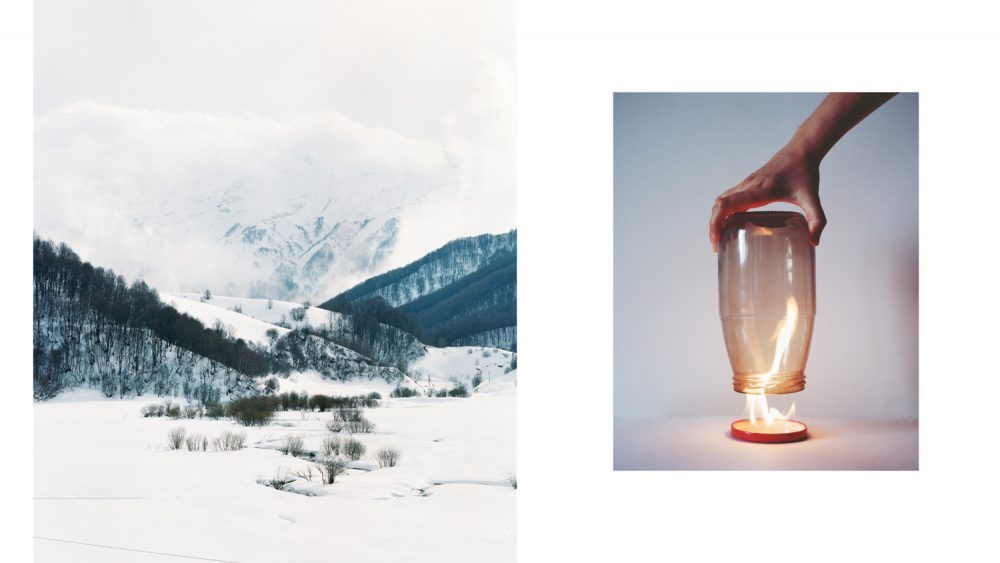 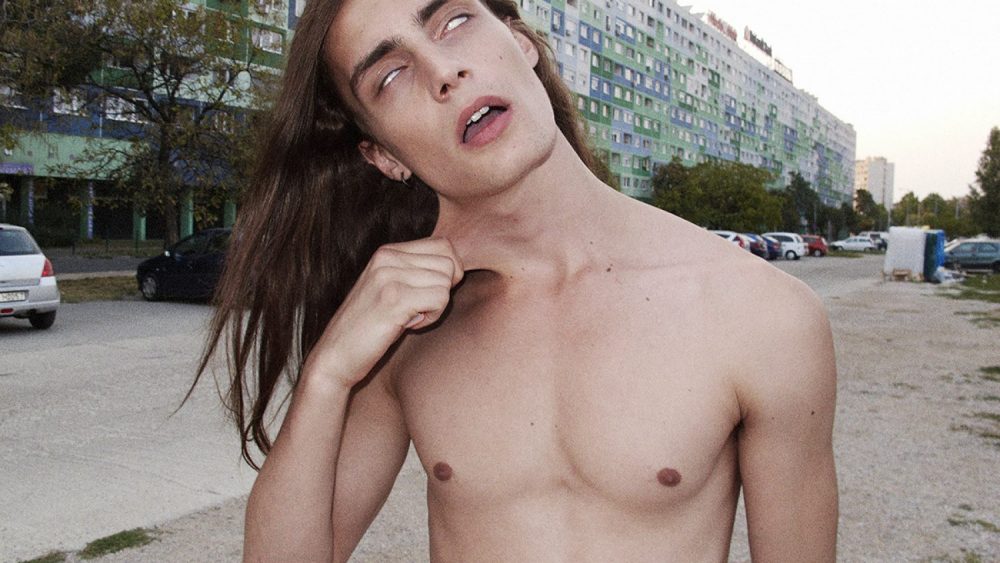 Hungarian photographer captures her generation’s illness of an overexposed yet neglected exhibitionism.