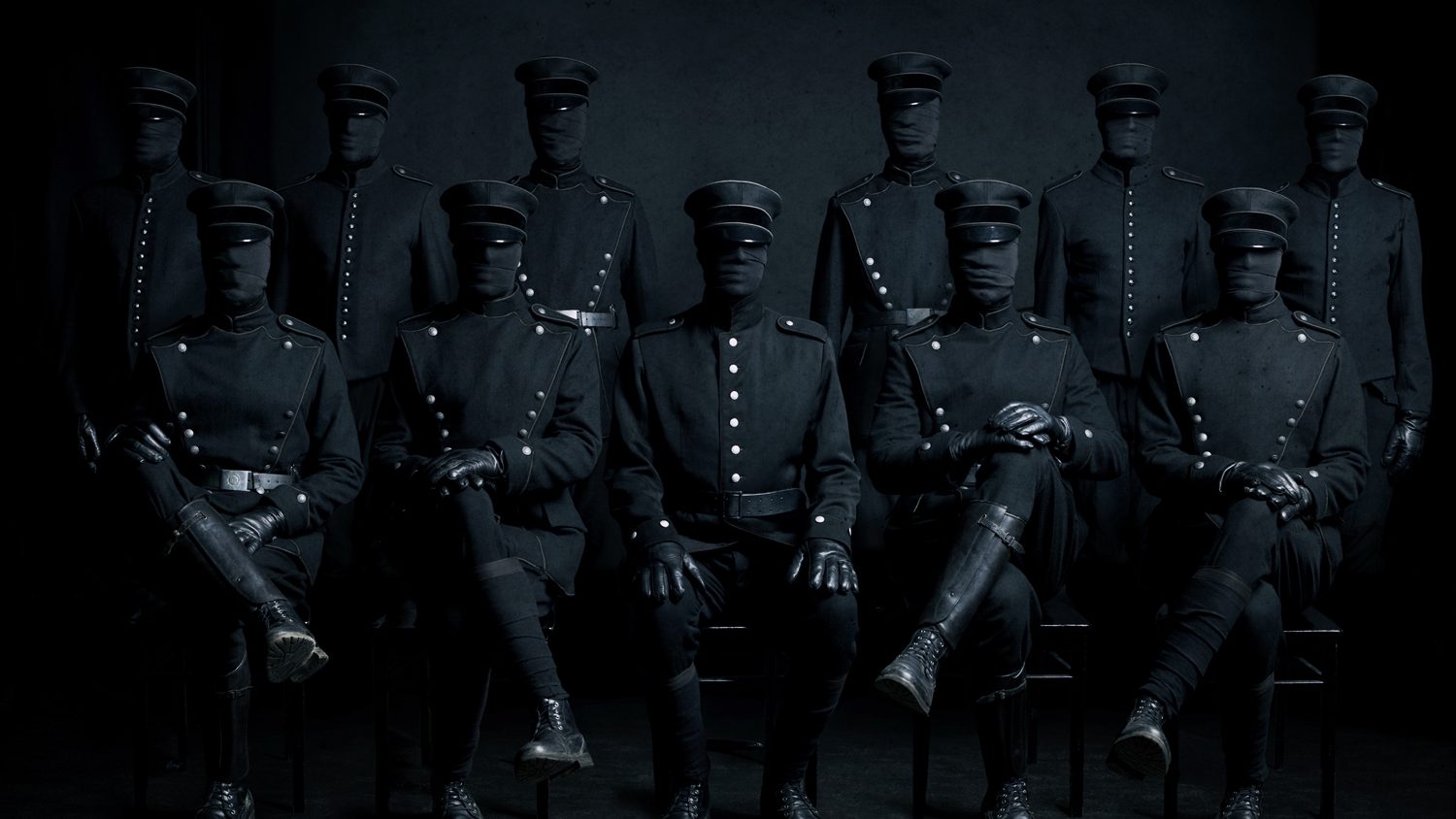 In 2006 I witnessed the so called Smash ASEM “riot”. There I personally saw the dark side of the Finnish police. How young men hid behind their uniforms and hoods and anonymously committed misconduct. Later I witnessed the reluctance of the justice system to punish those in uniforms.

Uniforms create unity and through them we can separate a soldier from a civilian. But sometimes we hide in them when we do something that is really bad.

We wear clothes described by religion, profession, political thoughts and tradition to communicate and represent authority, where we belong and how we see the world. Often this hides our true persona and creates walls between ourselves and between the people that we meet.

The characters in my works are the “prisoners” of these traditions and walls that we’ve created for ourselves. How close can we, the viewers, get to the characters that have so much of their personality taken away from?

Juha Arvid Helminen (1977) is a Finnish photographer who has studied at the Lahti University of Applied Sciences Institute of Design. His work will be shown at the Backlight photo festival that runs from 9 September until 29 October in Tampere, Finland. 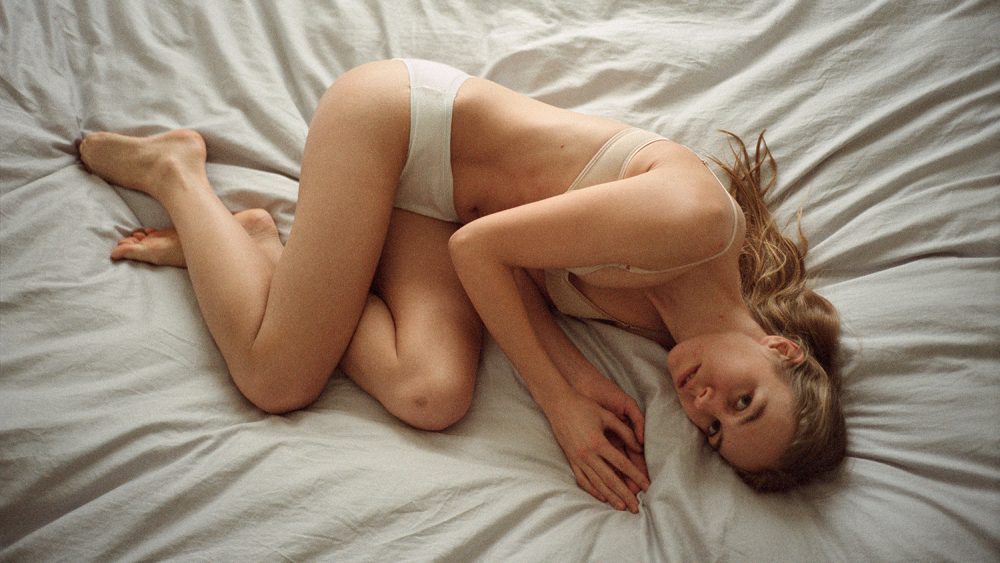 Swedish photograher collects pictures of her made by her ex boyfriends. 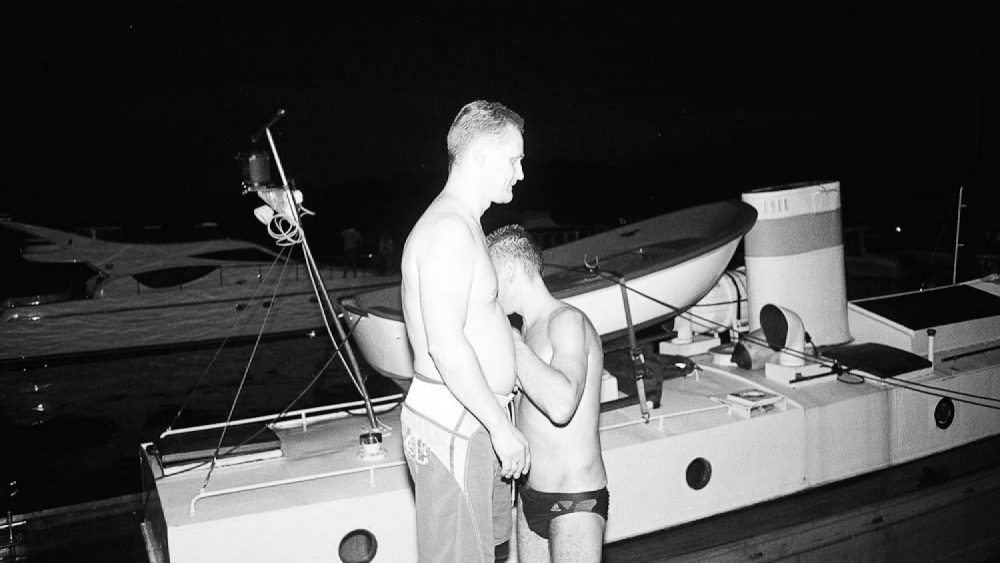 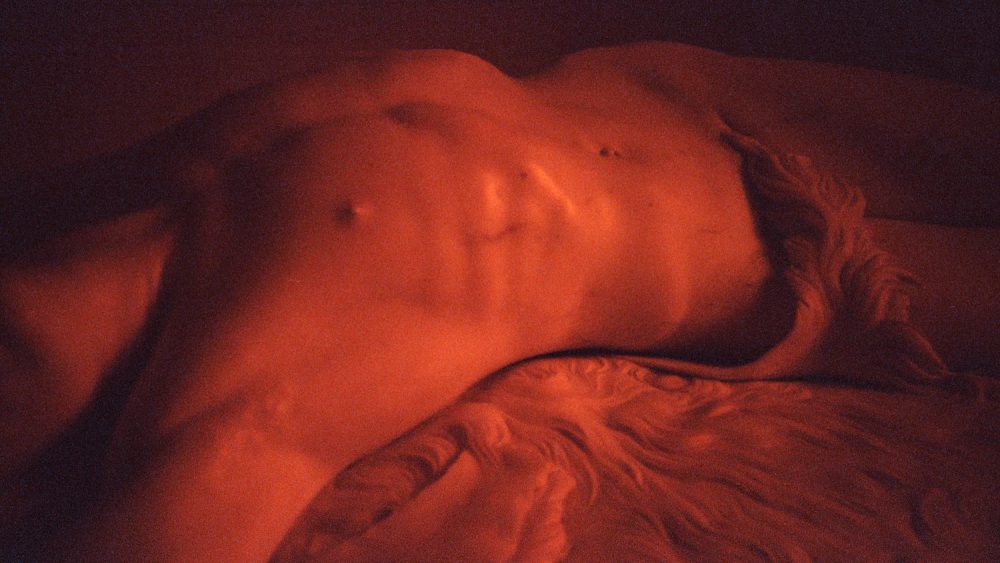 There will be no winter

Russian photographer creates a diary about the experience of experiencing winter in St. Petersburg.