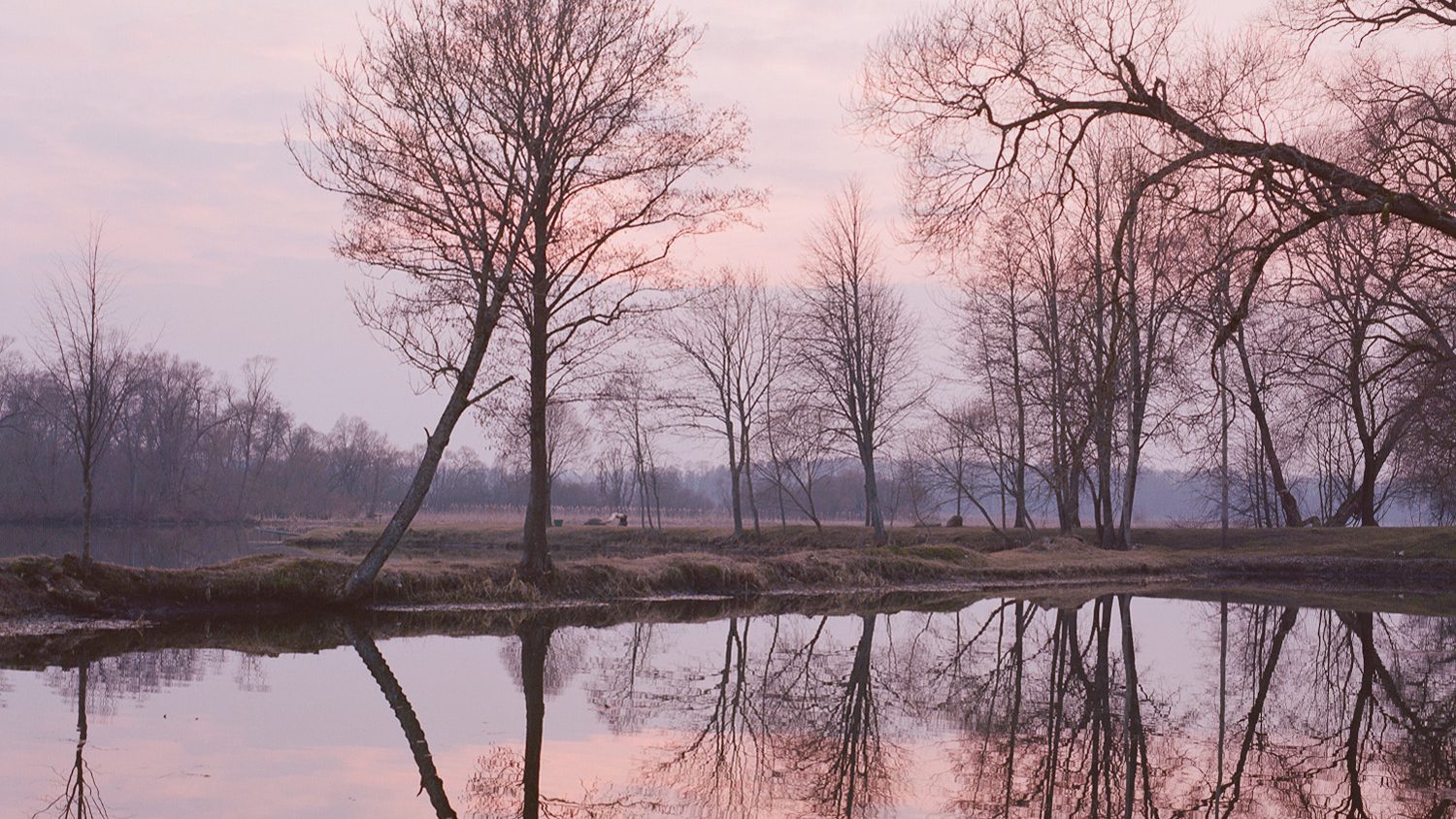 People always say: “The grass used to be greener”, but let me tell you something. The colors of the fields never used to be as bright as they are now. I remember times when I was walking down this road and the jasmine trees were blooming. Their leaves weren’t as green as they are now, but the fragrance. Oh, man. Sometimes I would lay down next to the trees and get so drunk from the smell that I would pass out for half an hour.

This is an ongoing project focusing on the first generation born in Latvia after it re-gained independence in the beginning of the 1990ies. Before the occupation, which lasted for 50 years, Latvia was a small but prosperous country. The first independence period, from 1918 to 1940 is the one of the main reference points for what is considered to be Latvian identity nowadays.

The photographs attempt to manifest both the attachment and anxiety we feel growing up belonging to a certain nation – a linkage that is very problematic, but has historically been romanticized in imagery of people and landscape, and has always been a source of both irrational affection and insoluble vexation.

Ieva Raudsepa (1992) is a Latvian photographer who has studied philosophy at the University of Latvia but now has enrolled at the California Institute of the Arts. Her works were published in our annual Latvian Photography 2017. 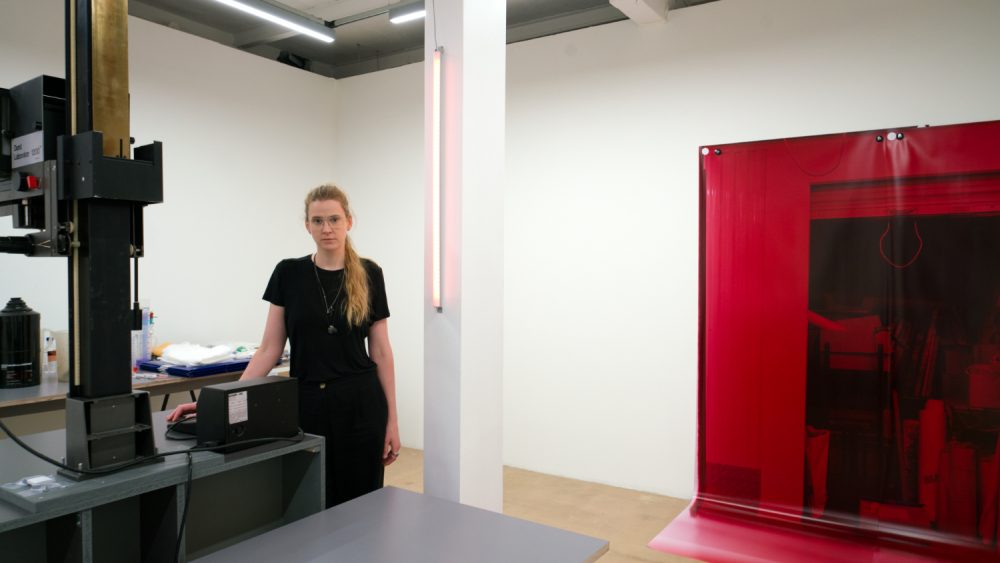 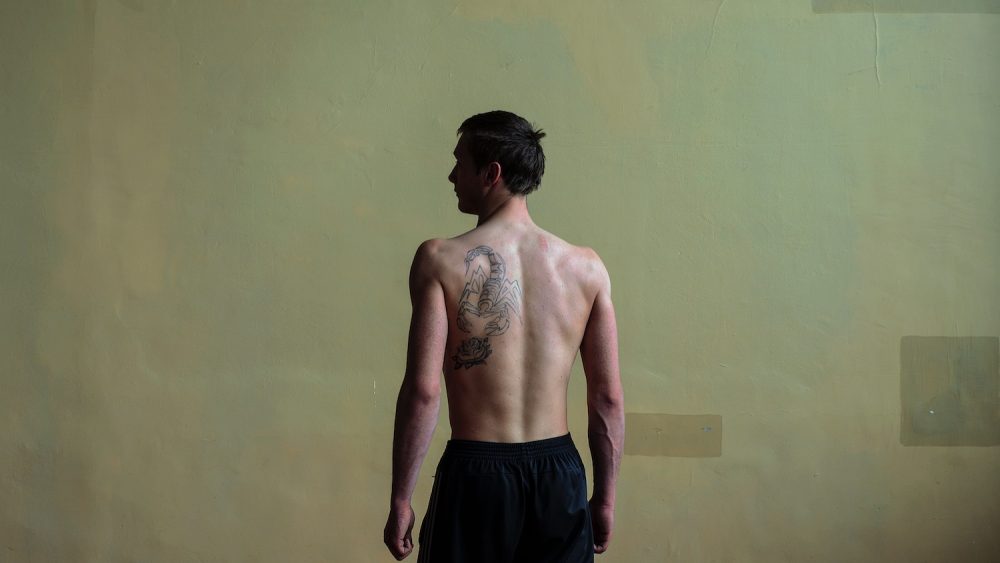 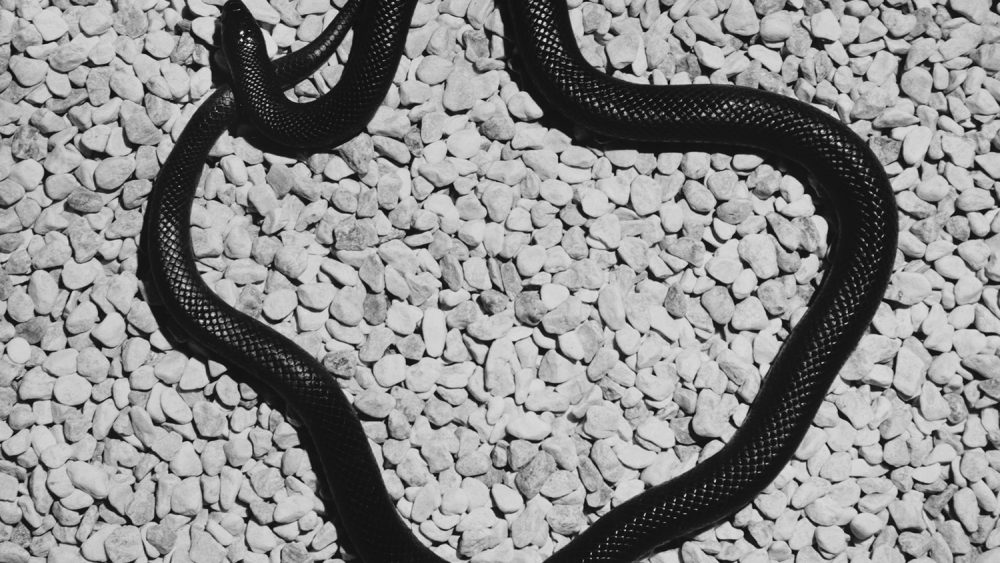