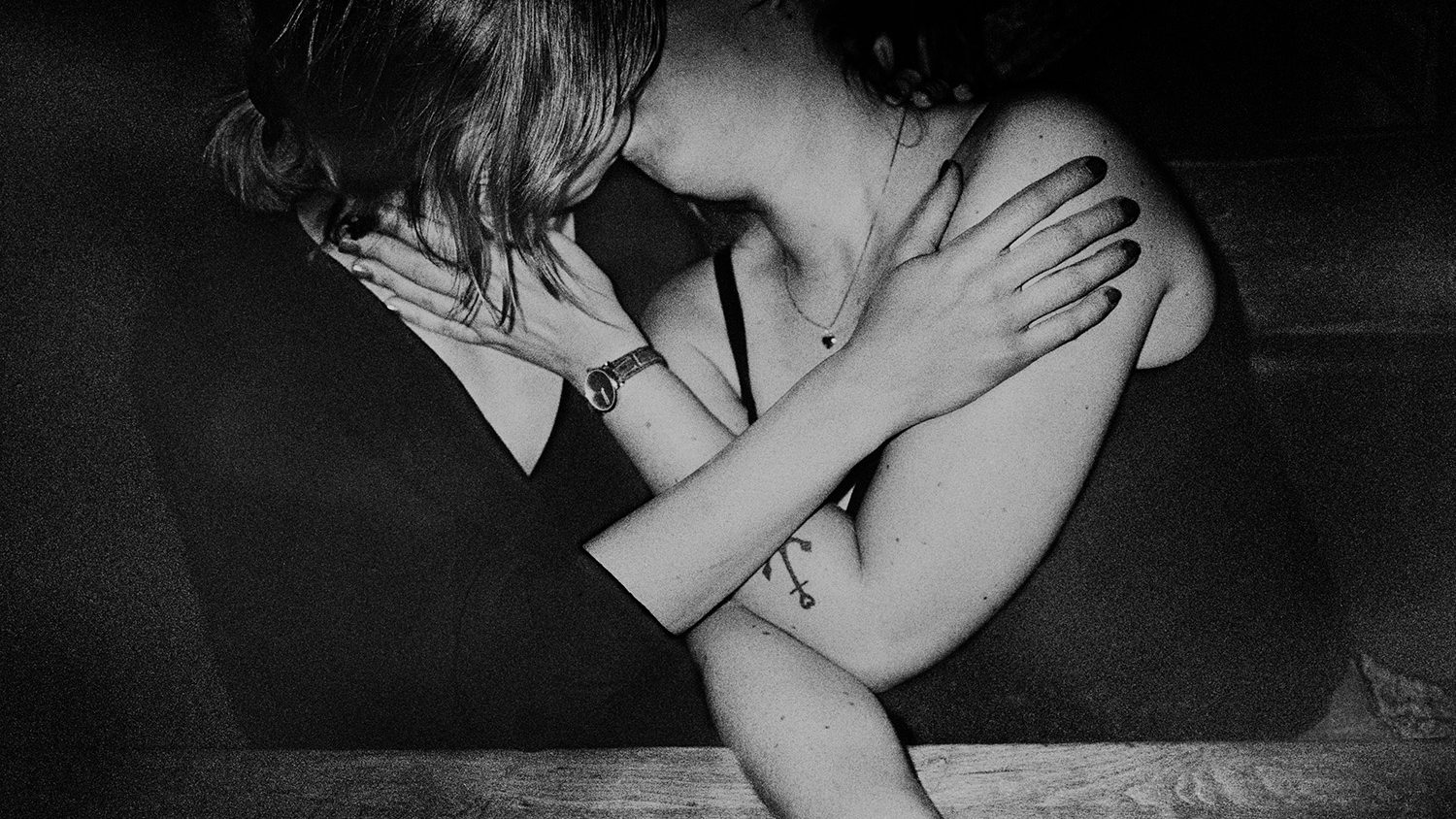 The series Mörkret, which means Darkness in English, deals with the experiene of the Nordic winter. This story started out as a diary project in 2014. I was frustrated with my life, with the winter and with my home town, Stockholm. This was during a period when a lot of big changes happened in my life. And like so many times before, taking photographs made me come through it. Every time I pressed the shutter and every time I finished a roll of film, I got further and further away from the frustration. Further away from the winter. And in the end further away from from Stockholm. When I now look at the pictures, I realize that this project was a good bye to my hometown and to my family and friends. The pictures have been taken between 2014 and 2016, mostly in Stockholm.

Theo Elias (1985) is a photographer from Stockholm, Sweden. He holds a degree in Photojournalism from the Nordic School of Photography (2014). He has also worked as an assistant for Anders Petersen. His works deals with personal subjects such as as memory, truth and loss. The works has been shown in Sweden, Finland, Estonia, Iceland, Switzerland, Germany and The Netherlands. The series Mörkret is at the moment shortlisted for the Gomma Grant 2018 and are currently shown at at the Breadfield Gallery in Malmö, Sweden. 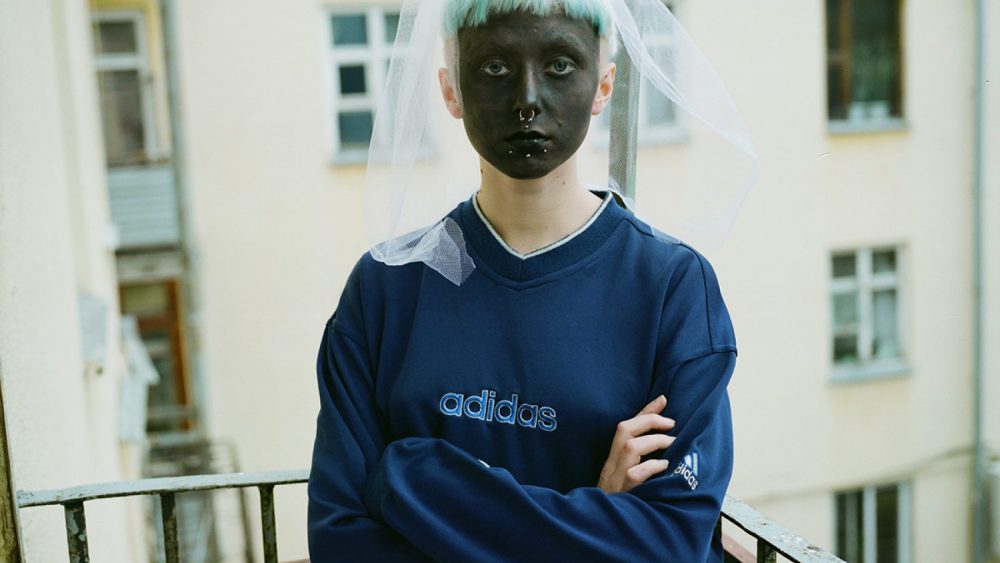 My Poor Little Room of Imagination 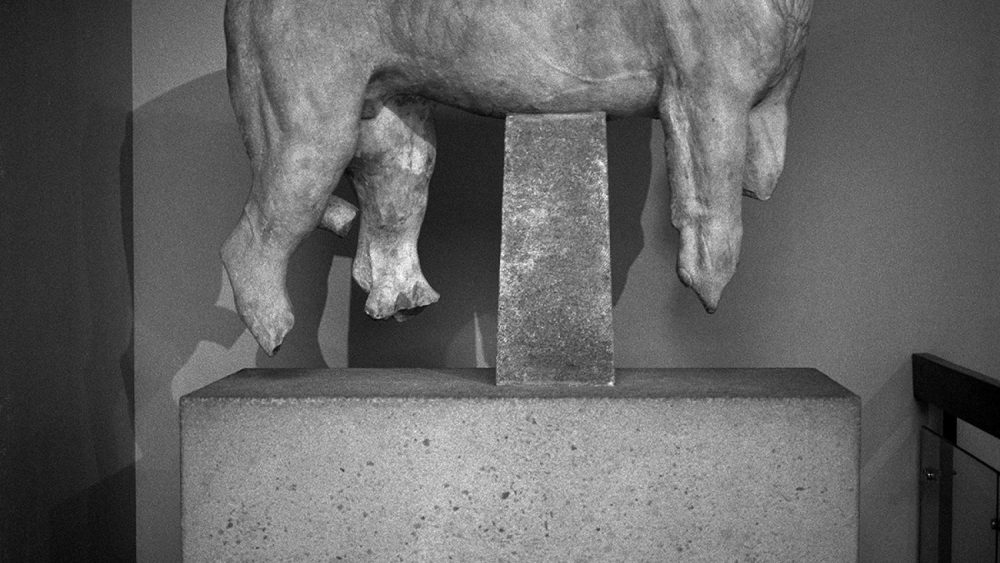 Polish artist uses her late father negatives to address the issues of alienation and displacement. 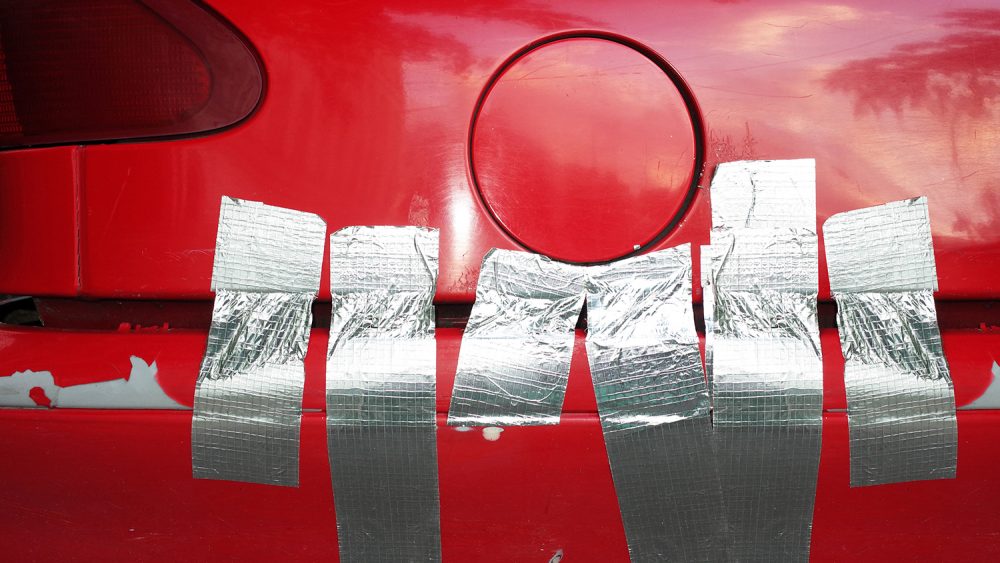 A subjective and critical vision of contemporary Poland.