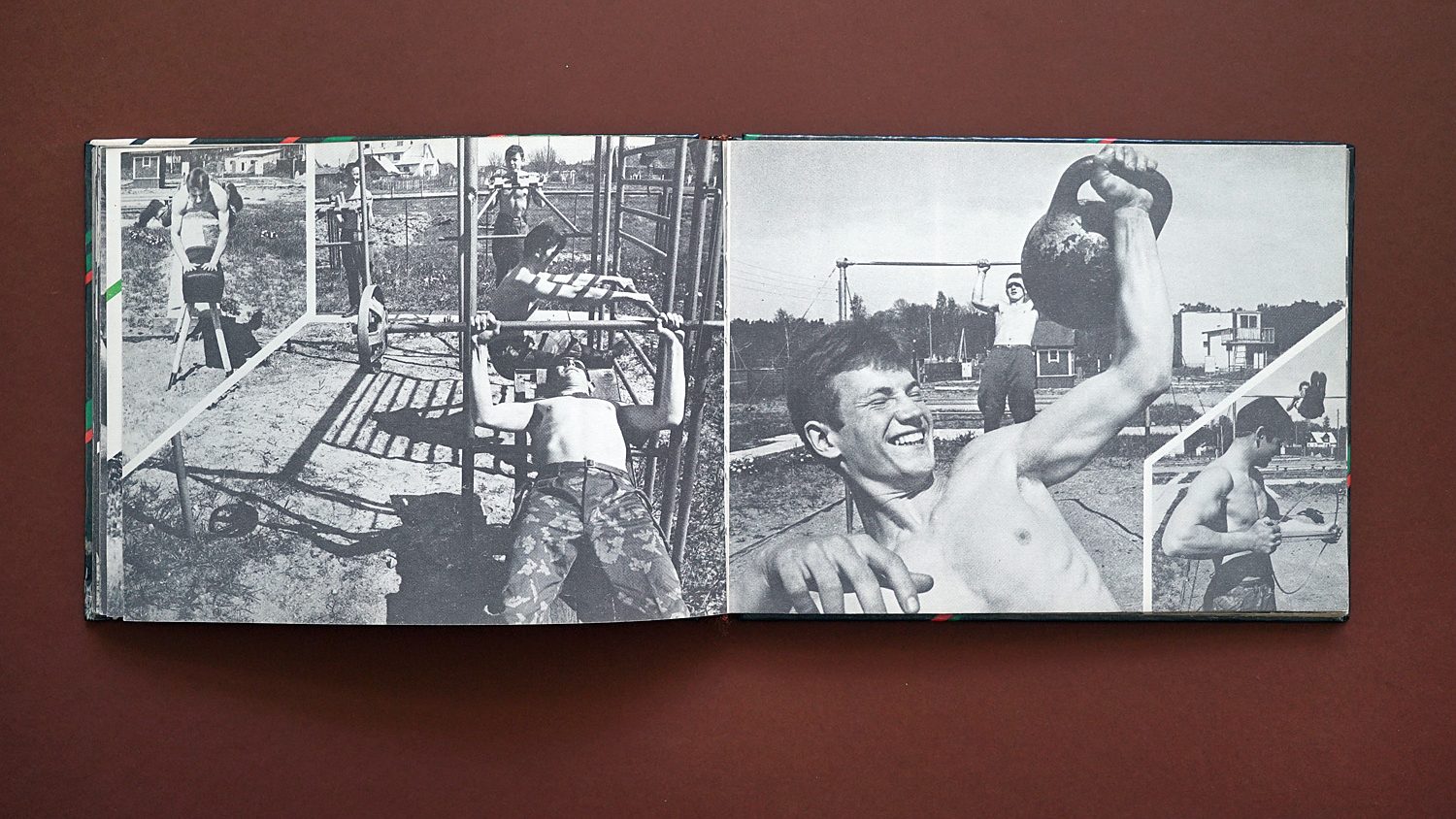 In Soviet times the photo story was a widely popular form of telling the life stories of important cultural workers (for example, writers Mirdza Ķempe and Andrejs Upītis), illustrating the chronological development of significant institutions (for example, the Cīņa newspaper or VEF factory) and proving the truth of historical events (the “voluntary” accession of Latvia to the USSR or heroic deeds of riflemen).

The photo book Tēvu zemes sargs (Guard of the Fatherland) issued in 1989 by Avots publishing house in 5000 copies is definitely one of the most outstanding examples of how to structure a meaningful narrative on a particular topic with the help of photography. The book is dedicated to the soldiers of the Baltic border guard, following their daily activities in service, in their free time and with their families. The book is edited by designer Jeļena Spirina (1954). “I had previously cooperated successfully with Avots when working on the book Latvijas meži (Latvian forests, 1987). I think that is the reason why I was invited to work on this book, too. When I received the photographs, I felt sick,” the artist remembers. In her opinion, the initially provided material was of low quality, therefore she decided to commission other photographers. Photographers Raimonds Rencis (1942) and Oļģerts Melgalvis (1940) were sent on photography trips in the Baltic military area. Previously both were acknowledged for the album Piemiņa (Remembrance, 1980) in which the war monuments of World War II in Latvia were documented. The designer gave certain instructions to the photographers, telling them what situations and postures should be photographed. Rencis, who is known as a passionate photographer of nudes, has positive memories of the working process: “We were treated very well – we had meals and a place to stay. We lived at each border point for two or three days, then we were taken to another location. In this manner we travelled around the entire coastal line of the Baltics.”

The publication is an ideological tribute to the period. According to Rencis, it had to be done in order to receive permission for photographing nature landscapes in the coastal area for another album, Dzimtais krasts (The Native Shore, 1987), because in the Soviet period the coastal area was a militarized state border and many locations could not be visited and photographed without a special permit. At the same time Guard of the Fatherland manifests the possibilities of photography used rarely or reluctantly in other Soviet albums – the imitation of movement with successive shots, a skillful plot structure (from tension to a lyrical ending) and the dimension of narrative (drama, space and causality). 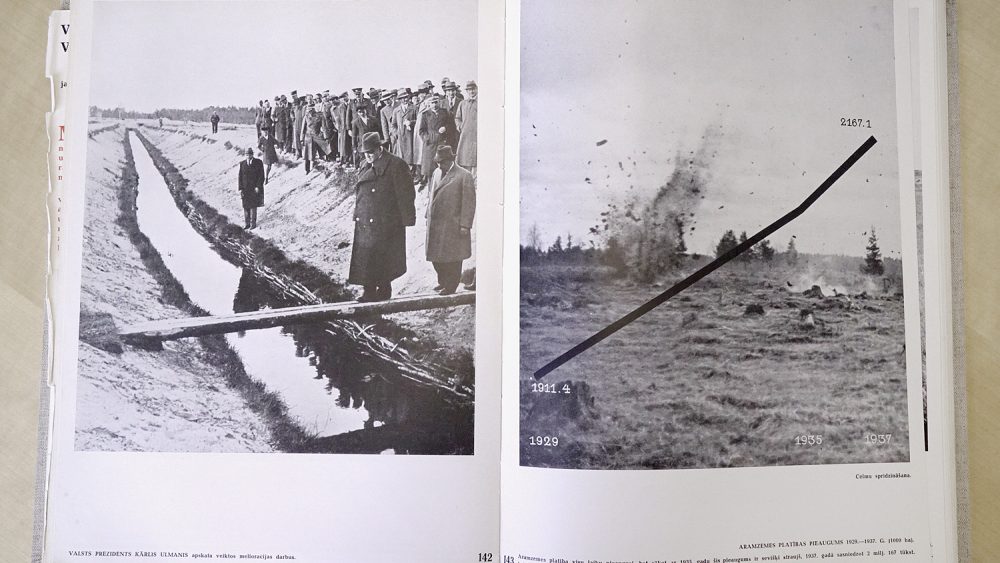 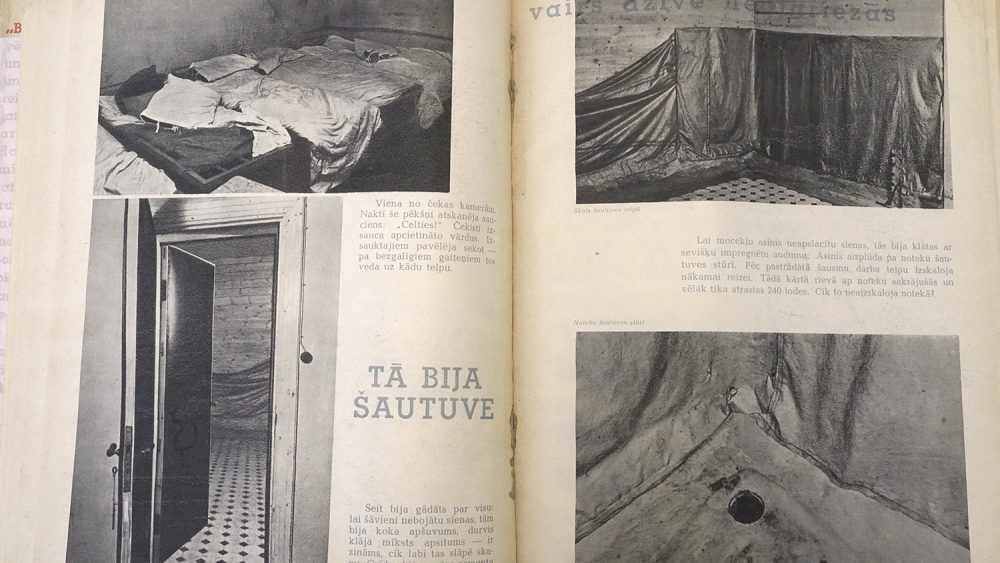 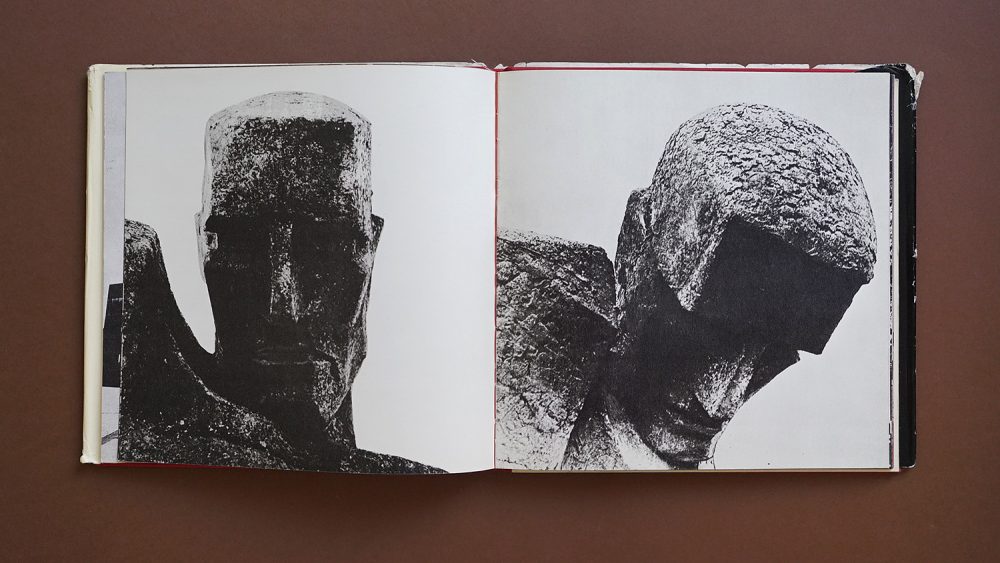