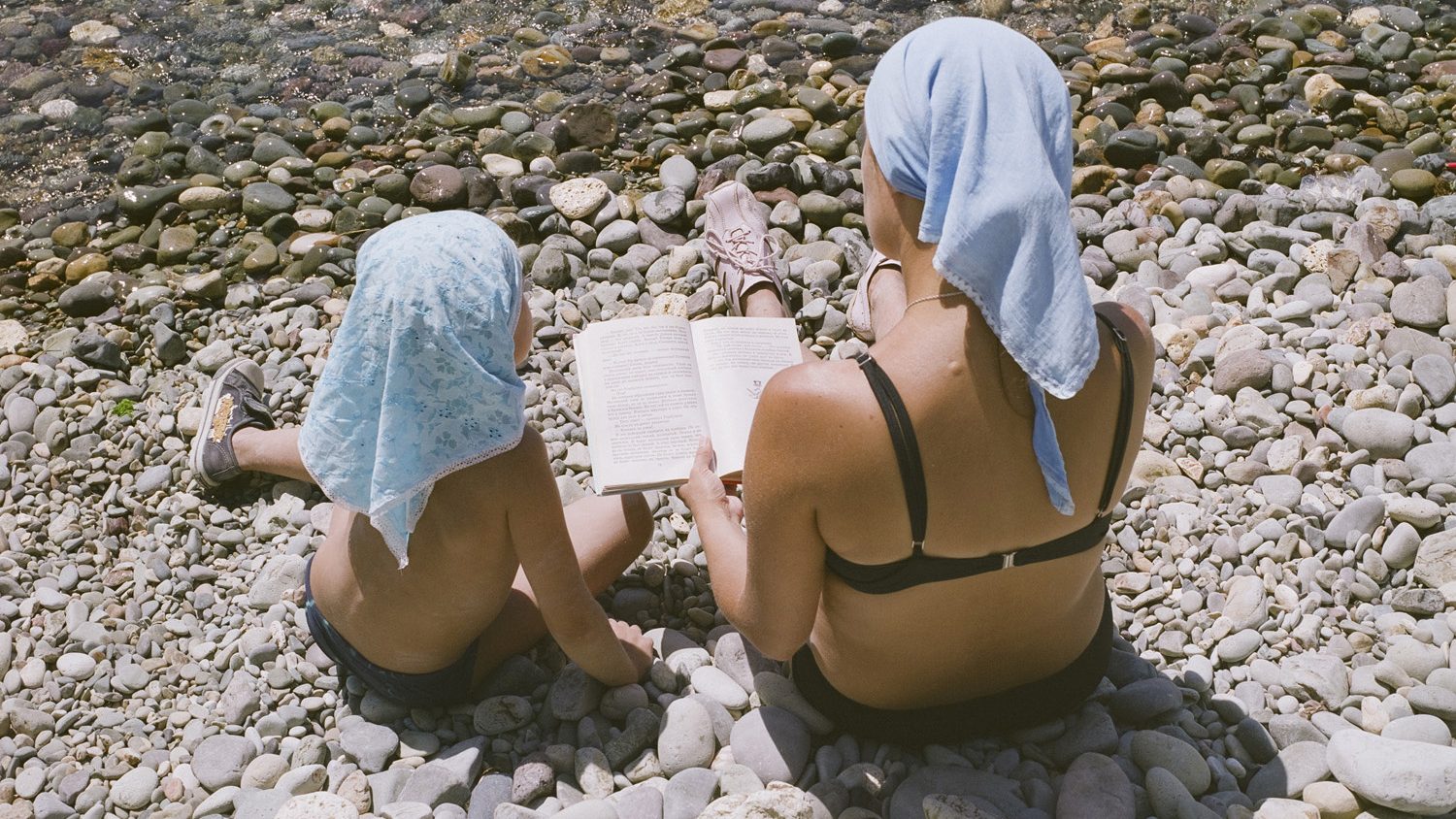 The Heavy Waters photo series was shot when Crimea was still a part of Ukraine. My journey thence had dual reasons. These photographs are part of a continual tribute to my long term interest in the transformations of the post-Soviet space in the state of free market, capitalism and collective bewilderment.

A country lying close to waters has an advantageous location favourable for development via trade, although, historically, being on the crossroads of trade routes has always been risky. Since times immemorial, the Crimean Peninsula has been coveted by different countries, near and far. Also, some of the bloodiest battles of the Crimean War and WWII have been fought here.

Since the end of WWII and until the collapse of the Soviet Union in the 1990s, Crimea was part of the Soviet Union, and it was then that it grew into one of the most popular resorts in the Soviet Union. In those days, a plethora of various sanatoriums, health resorts and recreation centres were built, the prominent functionaries of the Communist Party acquired real estate there. After Ukraine-Russia crisis Crimea became part of Russia, and, to date, Crimea remains internationally unrecognised part of Russia.

The demographic situation in the modern Crimea, however, has undergone radical changes since many of the sanatoriums and health resorts that were built in Soviet times are now closed, and the Crimean Peninsula doesn’t have a developed industry or other branches of economy that could provide the locals with constant employment opportunities. Oftentimes, the only source of income, especially for the retired elderly people, is renting out their flats to tourists in the summer.

On the personal level, I had just been married, and although it was probably not quite a honeymoon trip in the conventional sense, yet for me and my wife it was a time filled with love. I think the audience might be interested in geopolitical issues and whether in 2011 there was any premonition of the following annexation of Crimea. I would say that, when being there, my sensations were rather peculiar, especially considering Crimean history – the peninsula has witnessed numerous wars. They say that the devil is in the detail. I once asked for a local beer in one of the Crimean bars and received a reply that there was no local beer, only Ukrainian. Probably these ambivalent sensations were behind my choice of the name for the series. All in all, I do not consider the annexation of Crimea an unambiguous fact, and I would personally very much like to return there once again as a photographer for a field study.

Alnis Stakle (1975) is a Latvian photographer, teacher and curator. He holds PhD in art education. Since 1998 his works has been exhibited in Latvian Museum of Photography, Bozar, Modern Art Oxford and other museums and galleries in Latvia and Europe. With the series Heavy Waters he won the New East Photo Prize by the Calvert 22 Foundation. 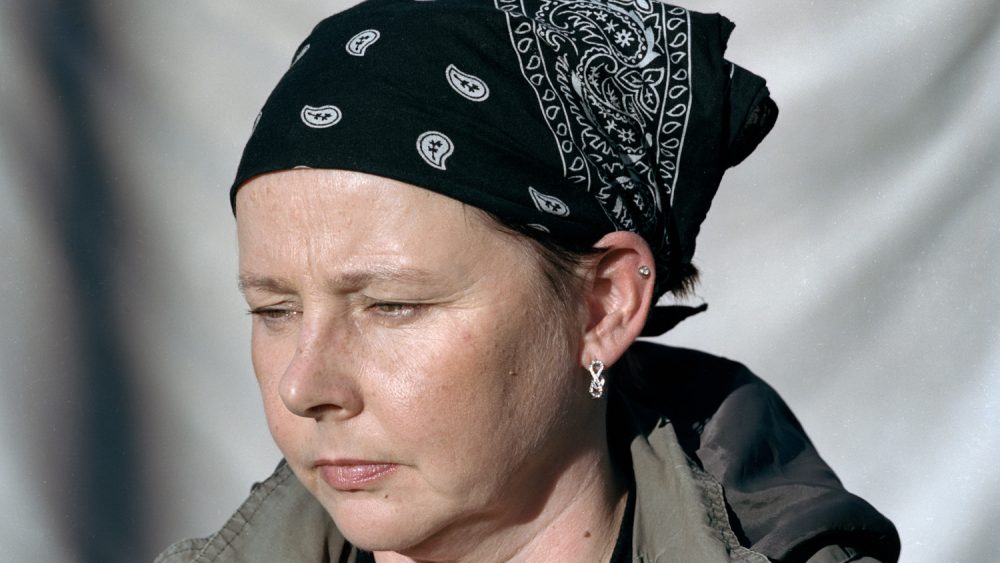 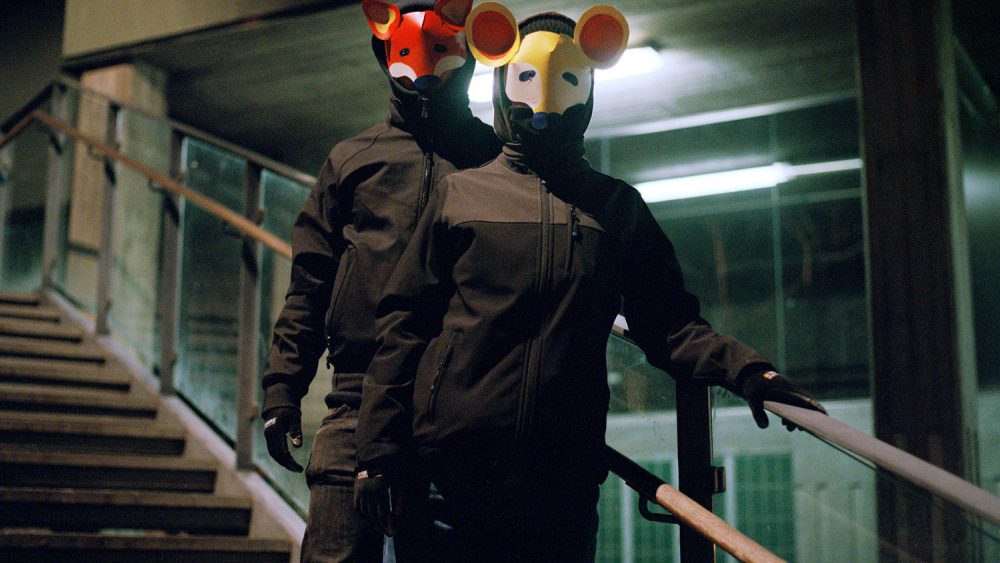 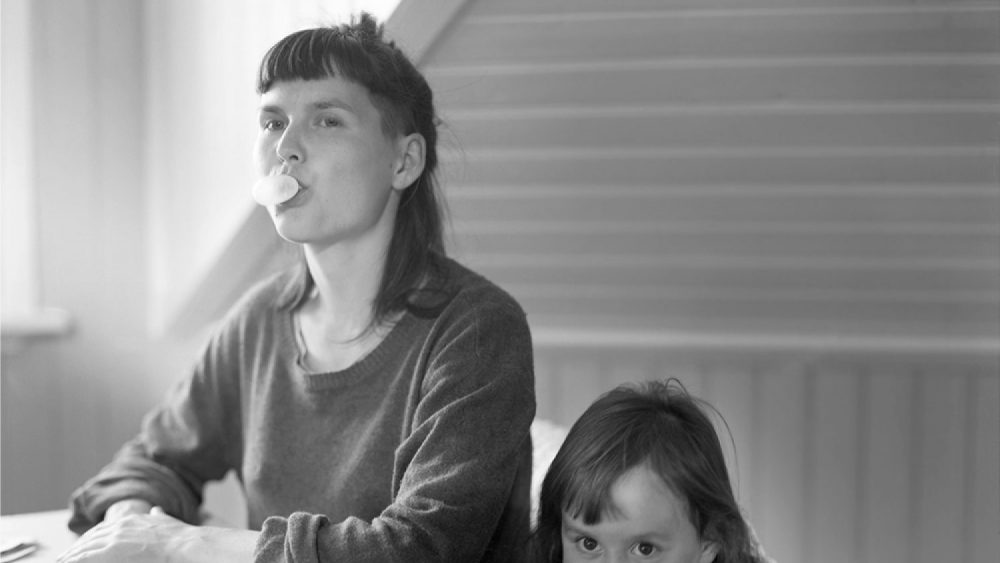