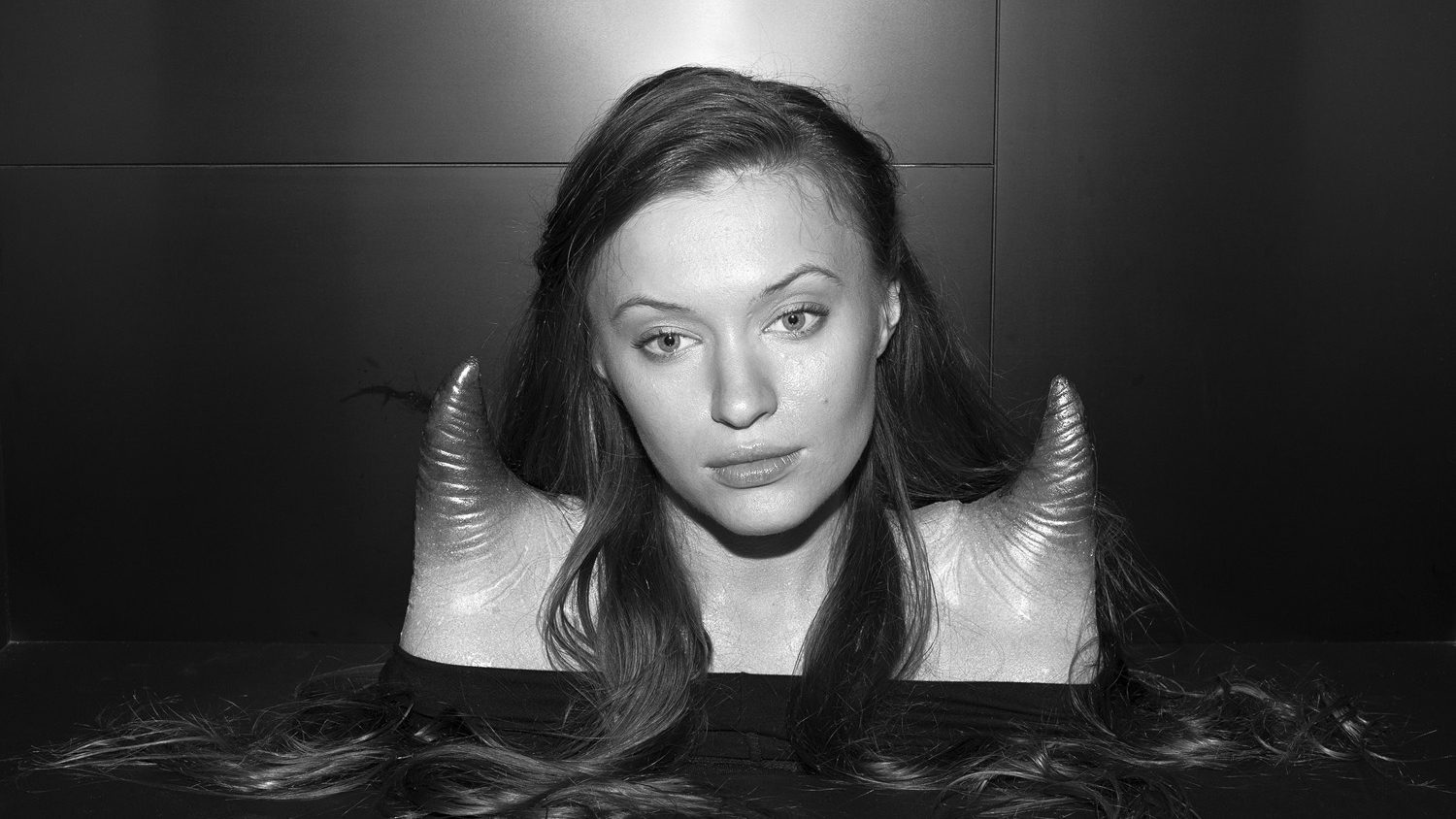 The made-for-Instagram selfie factories permeating throughout Manhattan provide consumers with readymade fantasies constructed by corporations selling the idea of experience. The spaces wear costumes and act as a superficial film set devoid of narrative. Set designers employ a palette that uptakes the language of commercialized femininity, decorating the warehouses like never-ending birthday parties with pastel pink walls, glittering streamers, confetti cannons, and ball pits. On the one hand, the Instagrammable pop-up space can be perceived as a vacuous nowhere that functions like a black hole in its suction of meaning. On the other hand, these hollow experiences also function as a pastime or form of escapism for visitors, who place themselves inside these constructs as a means of reinforcing personal identity.

My pictures are about capturing the nonperformances happening within these performative spaces in an attempt to find authenticity at the height of artifice. I’m interested in embodied experience within these establishments, and how people manipulate and manufacture themselves to conform to a physicalized paradise that entraps them. Rather than transcending to the illusionistic dreamland promised by these institutions, visitors paradoxically become trapped inside a cheap dystopia toxic to the veracity of the female image.

These spaces intrinsically engage with a structure of unattainable desire, and they lend themselves to a visualization of such because they microcosmically emulate the very capitalistic inequalities they participate in. This project not only becomes about materialism, but also makes veneer, fiction, and captivity its primary subject matter.

Shelli Weiler (1996) is an American photographer who us now studying arts at Wesleyan University in Connecticut. These series will be shown in a projection during Riga Photomonth openining night. 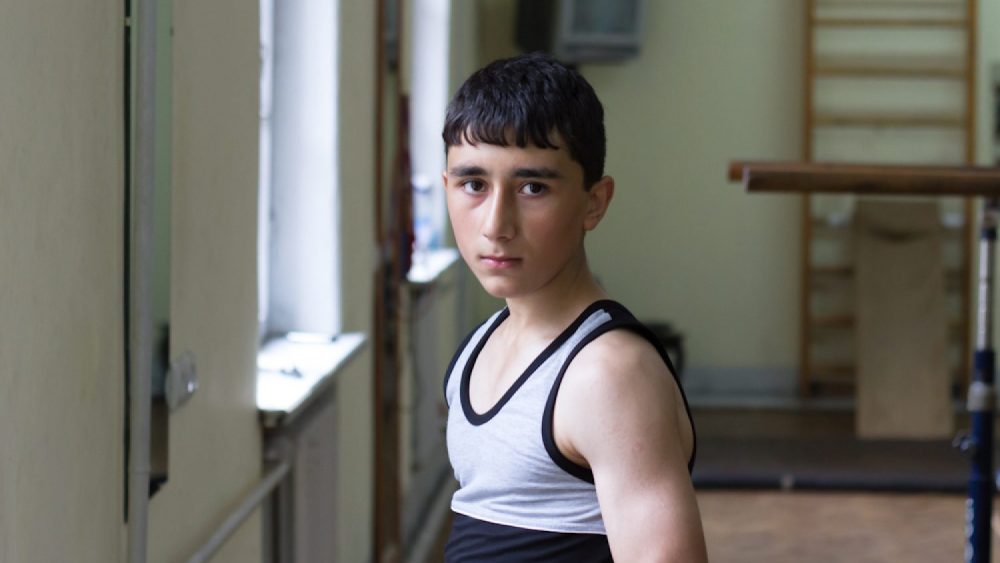 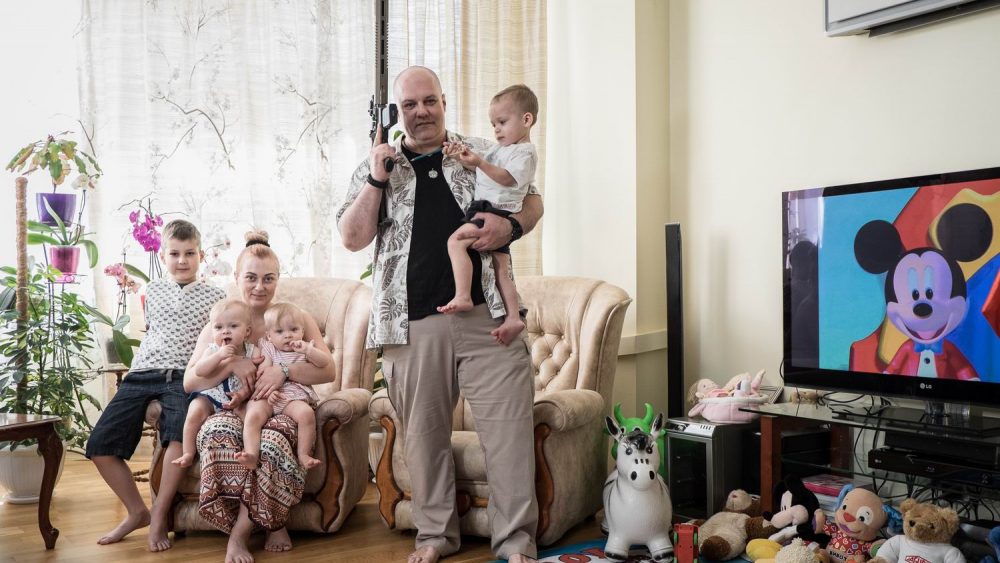 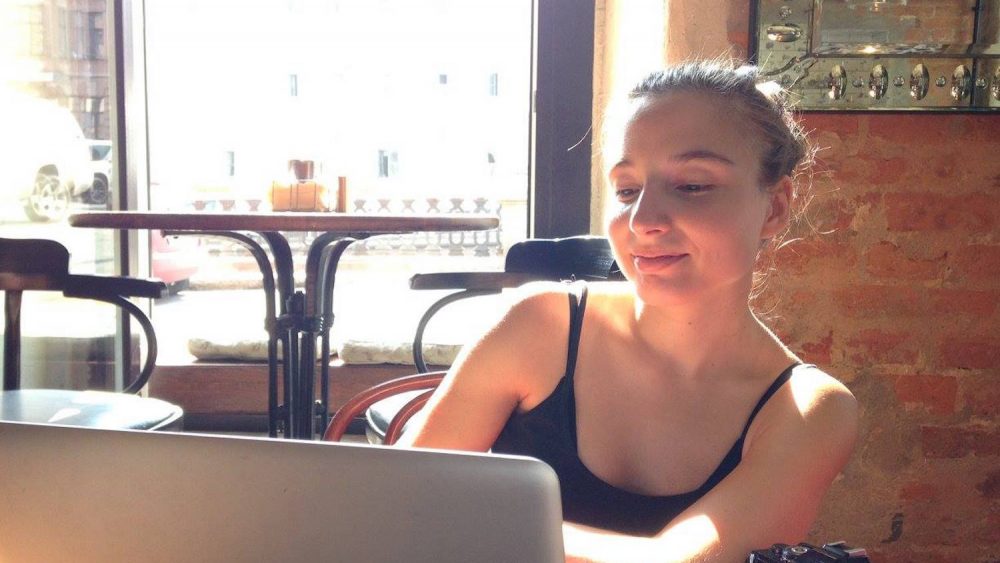