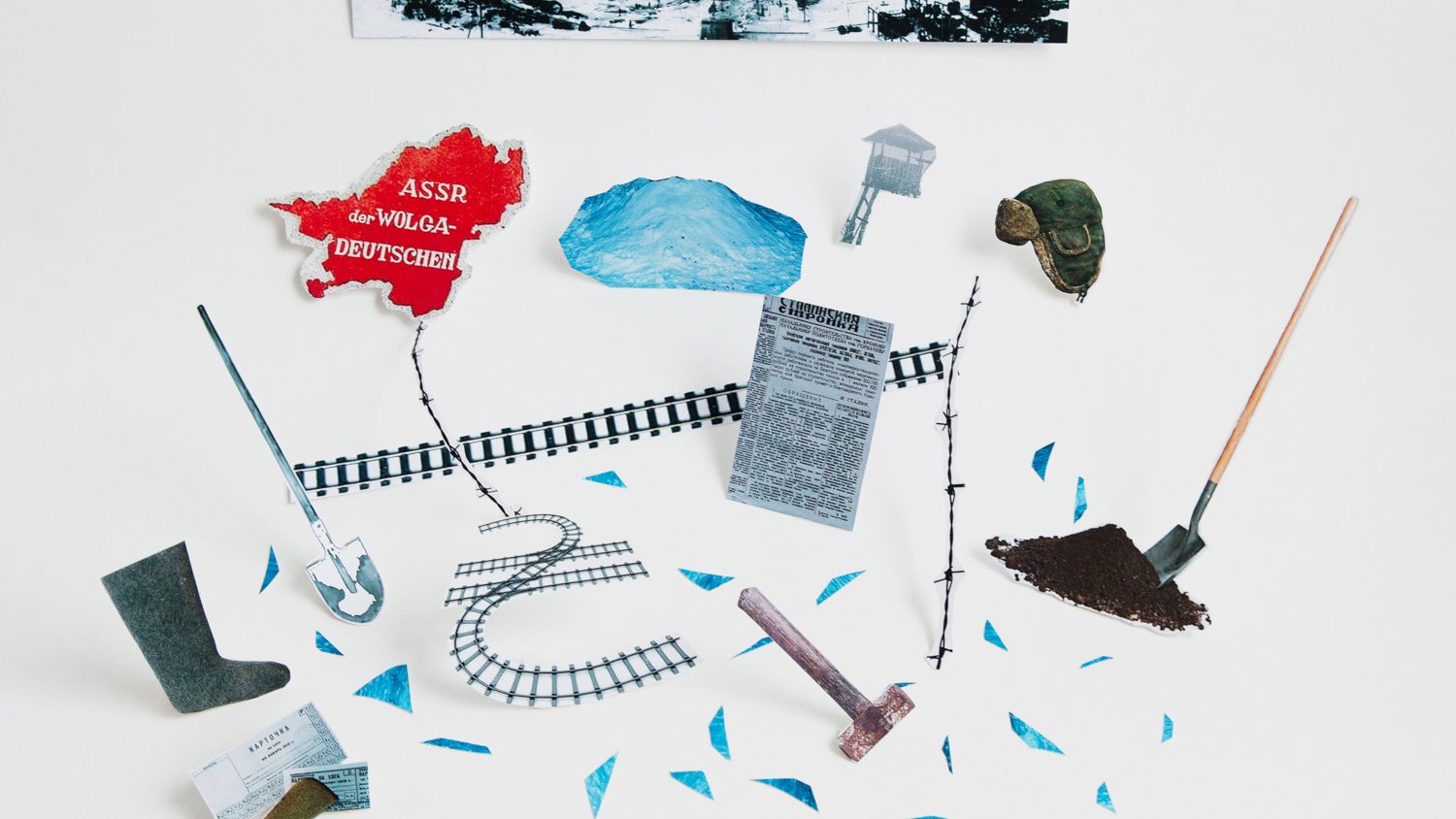 From my grandfather, I inherited my surname, my first name and weak lungs. My grandfather has always been quiet and shy to embrace his loved ones, he did it timidly and uncertainly. I am proud of him, although for a long time I did not realize this. Several times, my father told us granddad’s story, but I could not immediately put it in my head. Only by the age of 30, I was able to realize the scale of the tragedy that happened to him and other Volga Germans.

My grandfather is from Volga Germans. Volga Germans are the Germanic people invited by Catherine II to settle on the territory of the Volga region in Russia in the 18th century. When WWII began, Stalin issued a decree that the Volga Germans were considered “dangerous by ethnicity” and were subject to immediate deportation to Siberia. After deportation, my grandfather at the age of 8 lost his whole family and ended up in an orphanage without any knowledge of the Russian language. He never told the details, we only know that he was punished for German speech by being put on his knees on dried peas and treated cruelly simply because he was German. But he was able to survive this, created a family and worked all his life for the good of the country.

This project is a visual statement about my connection with my grandfather through genes and name – Sasha Bauer. In many cultures, it is believed that together with the name, the child inherits the fate of a relative that he or she was named after. I was not lucky at school with classmates, they were hostile to me because I was somewhat different from them. From the age of 7, I stopped asking my parents for help, it just would not occur to me. I grew up in a full family, but somehow I know how orphans feel.I deeply feel the pain that my grandfather experienced, and what if reflecting on his trauma I can do something important for both of us?

With this work, I also want to draw attention to the fact that due to fear and lack of education in most of the Soviet population then, Volga Germans became a target. They took on the role of scapegoats where people that were traumatized by the recent war let out their anger and resentment on them although Volga Germans had nothing in common with the “fascists” except language.

Sasha Bauer was born in Surgut, Russia, she was educated as a psychologist at State University. Starting from 2010 she work with photography and now she is currently engaged in contemporary photography. Based in St. Petersburg. 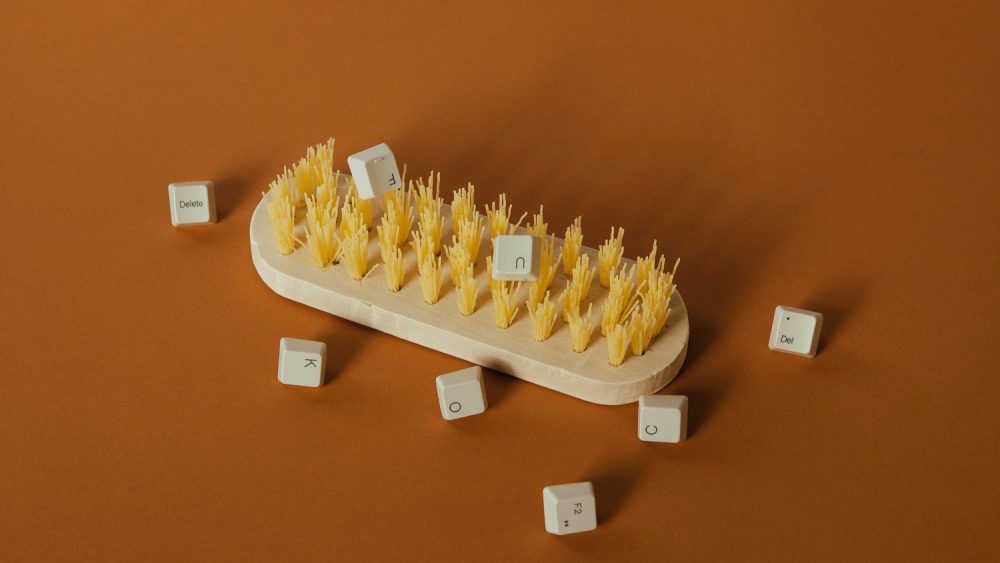 New instructions for our digital behavior. 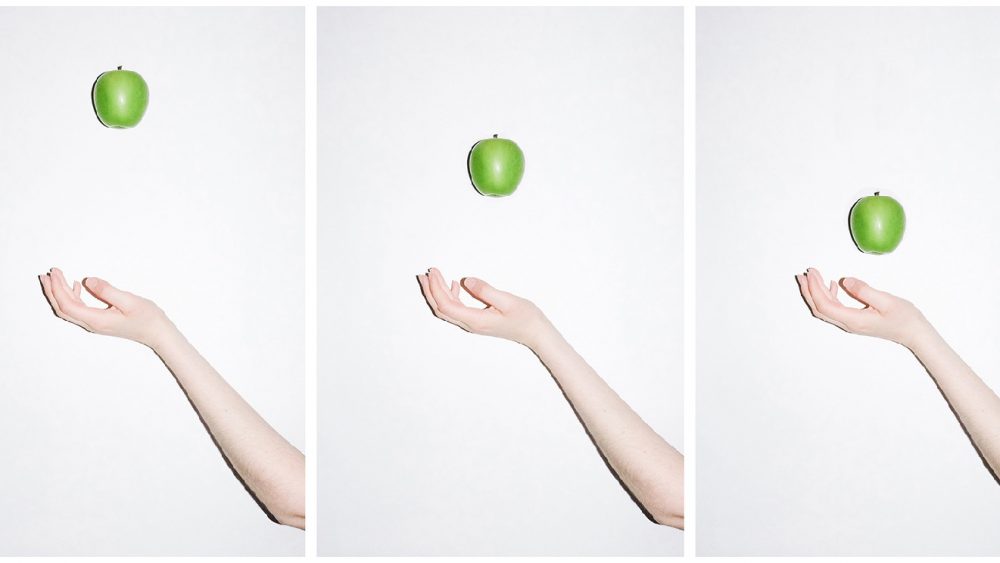 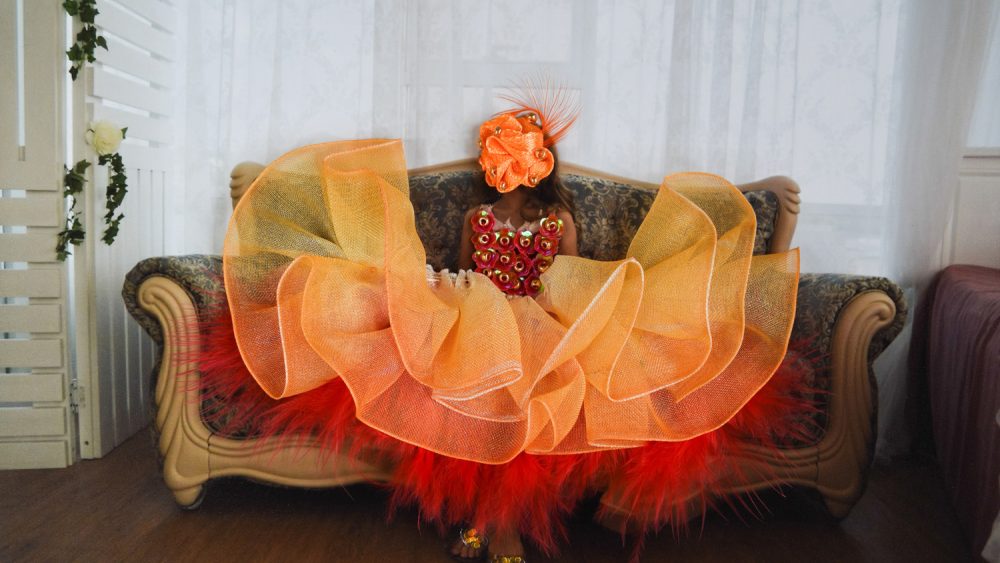