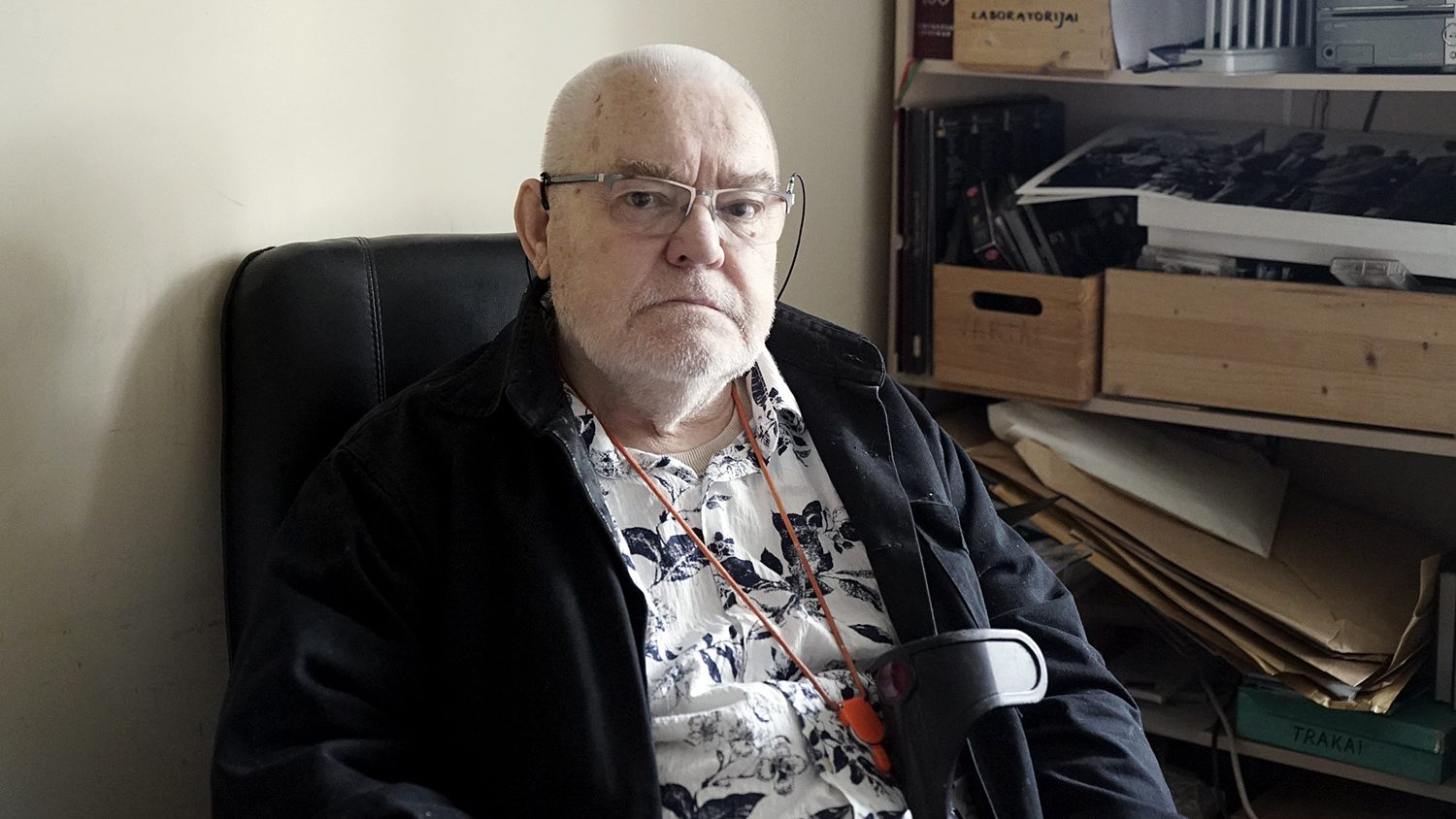 Antanas Sutkus (1939) is a renowned Lithuanian photographer and recipient of the Lithuanian National Prize , Order of the Lithuanian Grand Duke Gediminas, Erna and Victor Hasselblad Foundation Grant and the 2017 Erich Salomon Award of the Deutsche Gesellschaft für Photographie. He earned a degree in journalism in Vilnius and worked for daily newspapers before co-founding the Lithuanian Photographers’ Association in 1969, which he headed for many years. Sutkus was president of the Union of Lithuanian Art Photographers upon its establishment in 1996 and has been its honorary president since 2009. Sutkus has exhibited extensively, including his 2018 retrospective at the National Gallery of Art in Vilnius held on the hundredth anniversary of the Republic of Lithuania. Sutkus has created many iconic images that describe the life of an ordinary person in Soviet Lithuania. He is also famous for his portraits of Jean-Paul Sartre, taken when he and Simone de Beauvoir visited Lithuania in 1965. These two famous French intellectuals were accompanied on a trip to the dunes of the Curonian Spit by a group of Lithuanian writers and artists, including the still unknown 26-year-old photographer Antanas Sutkus, who managed to capture his iconic portrait of the great existentialist. Sutkus has published numerous books, including People of Lithuania (Kaunas Gallery, 2015) Planet Lithuania (Steidl, 2018) and Pro Memoria (Steidl, 2019). 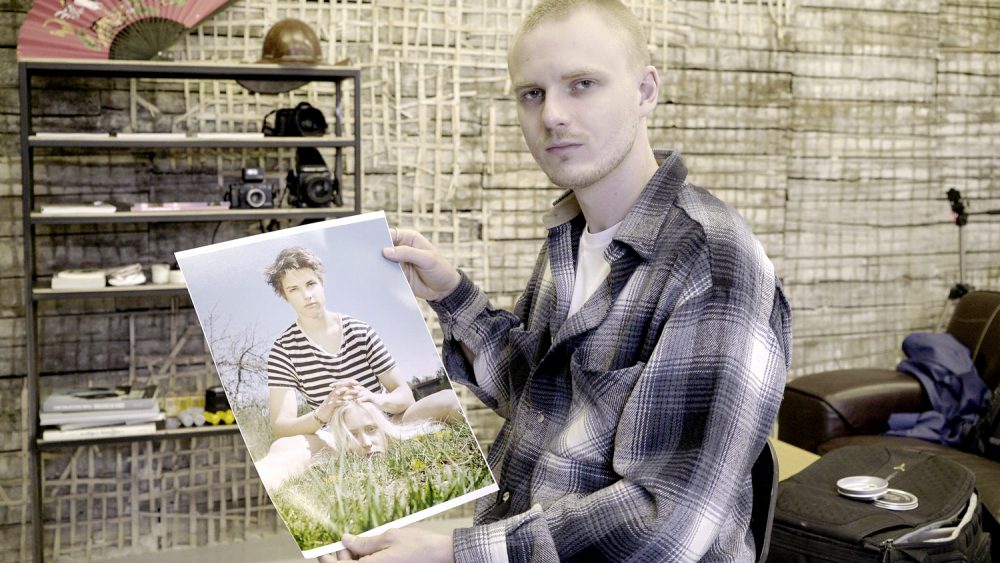 FK Prize winner talks about five of his works. 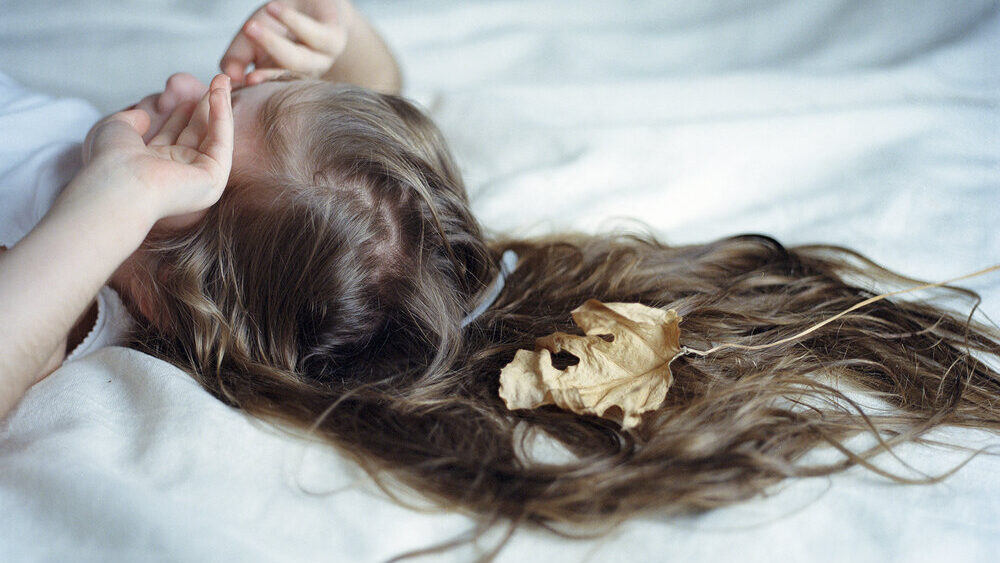 Latest exhibitions in Lithuania and Estonia. 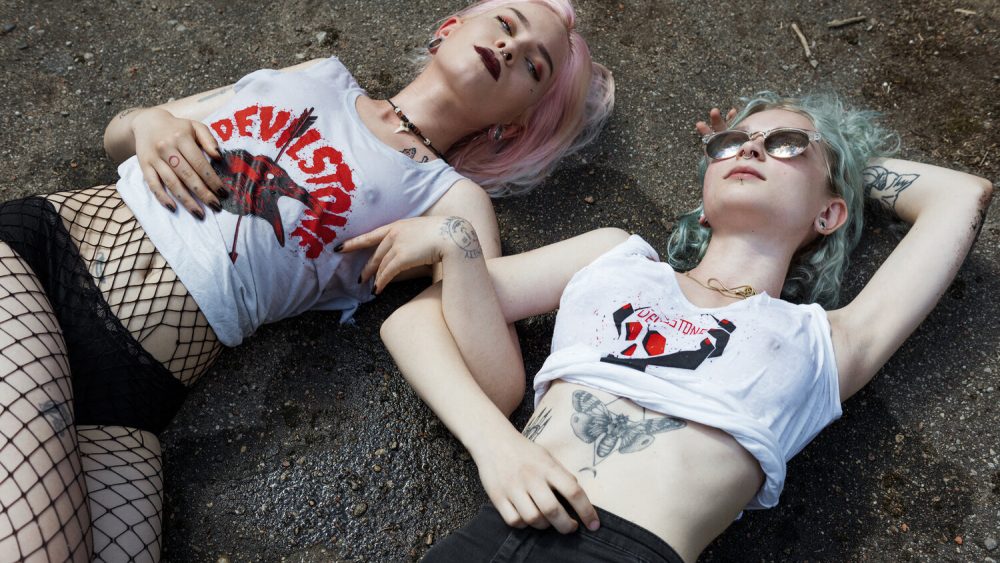 The Kids Are All Wild