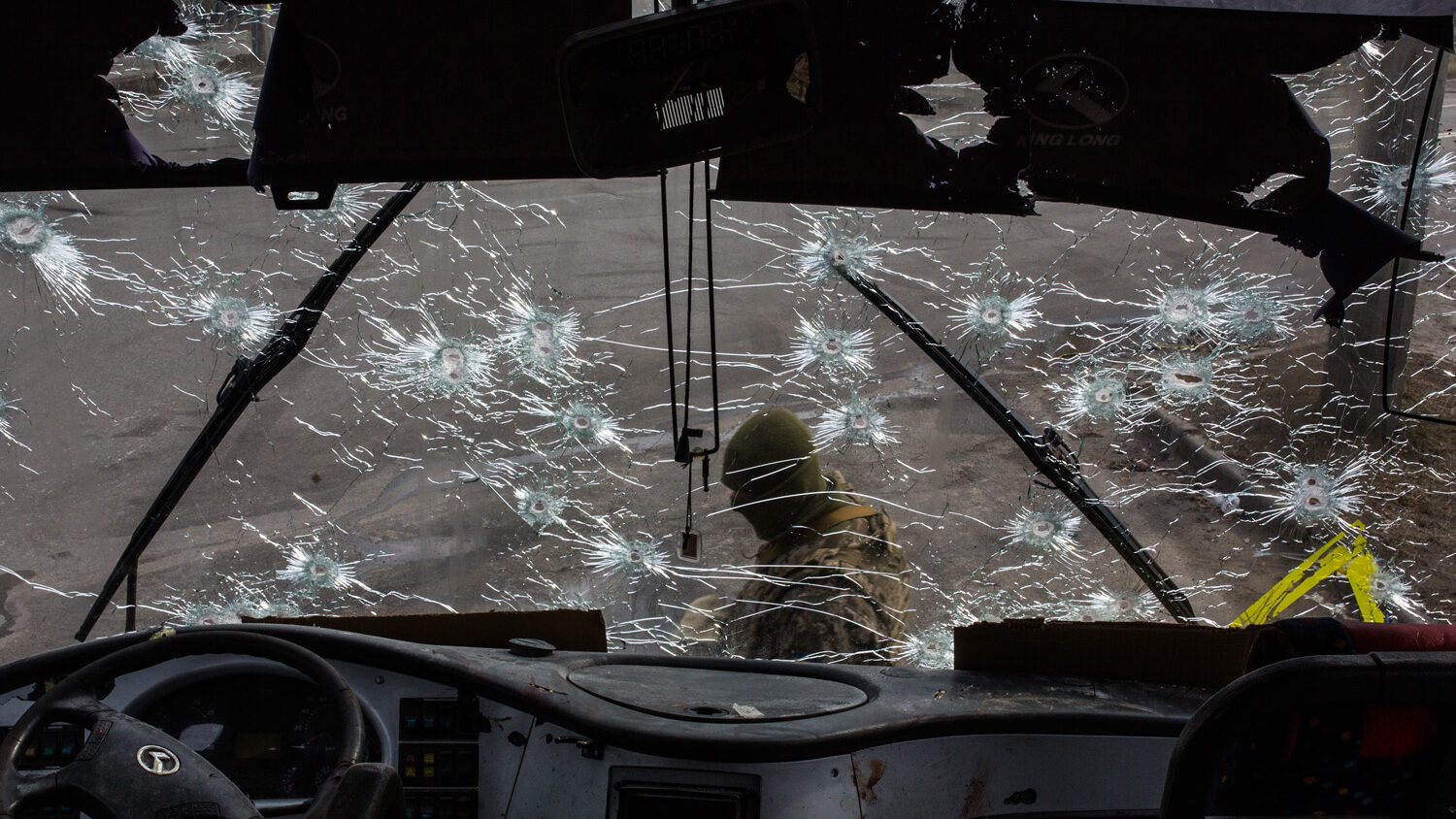 Till the very last moment, we couldn’t believe that a full-scale war would break out in Ukraine. Media started whipping up tensions back in January. But how can you believe something that you have no idea of? How was it possible to imagine that one day an airstrike would destroy your home? How was it possible to imagine that you would spend days and nights in a cold basement or on a subway platform? Several times, I tried to pack a bug-out bag, but I couldn’t figure out what to take: is it food and medicine, or clothes for several days (or months), my computer and hard drives with photos I have taken over recent years? When the time came, I had only one hour to pack, and I took only my computer and hard drives… But there are people who had no time to take even this… I still can’t believe that this is actually happening to us. I’m afraid to return to Kyiv, Kharkiv and other cities where people used to lead a normal life only 12 days ago. Everything has changed over two weeks: our life, our feelings, our routine and cities. Only one month ago, the Odessa Photo Days team came together in a café in Odessa to discuss the festival’s programme and its new topic. Now every new day brings frontline pictures taken by people, who were never military photographers before, but became ones in an instant. We are working with content that I would prefer never to see and are trying to show real stories from Ukraine to the world. We will resist, because now we are stronger than ever. The main thing is to stop the killing.

Kateryna Radchenko is a curator, photographer, photography researcher, also founder and director of the international festival Odesa Photo Days. Usually lives in Kyiv, but is now located in Lviv. 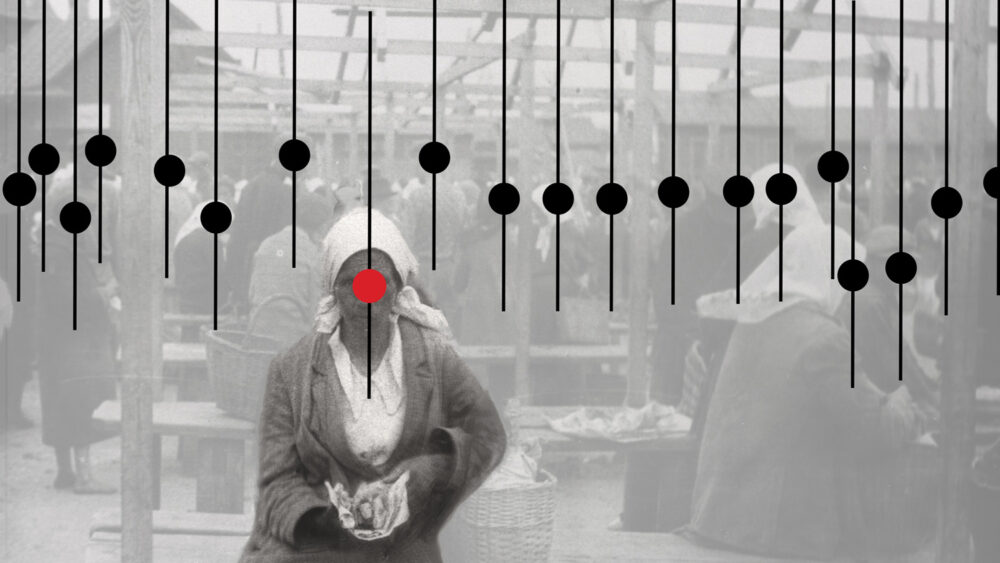 Project about the 1932-33 famine-genocide in Soviet Ukraine. 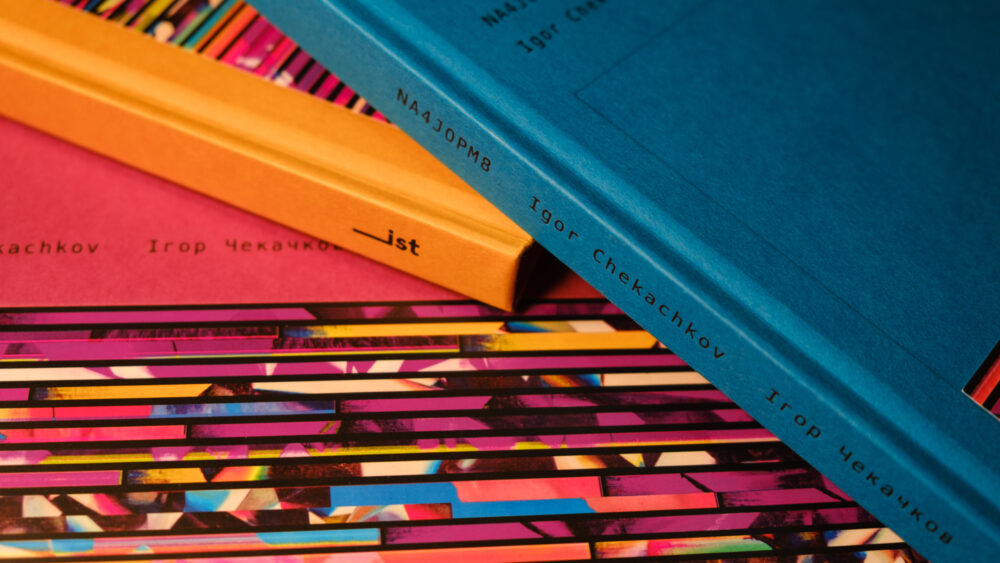 The hard drive error leads to a book. 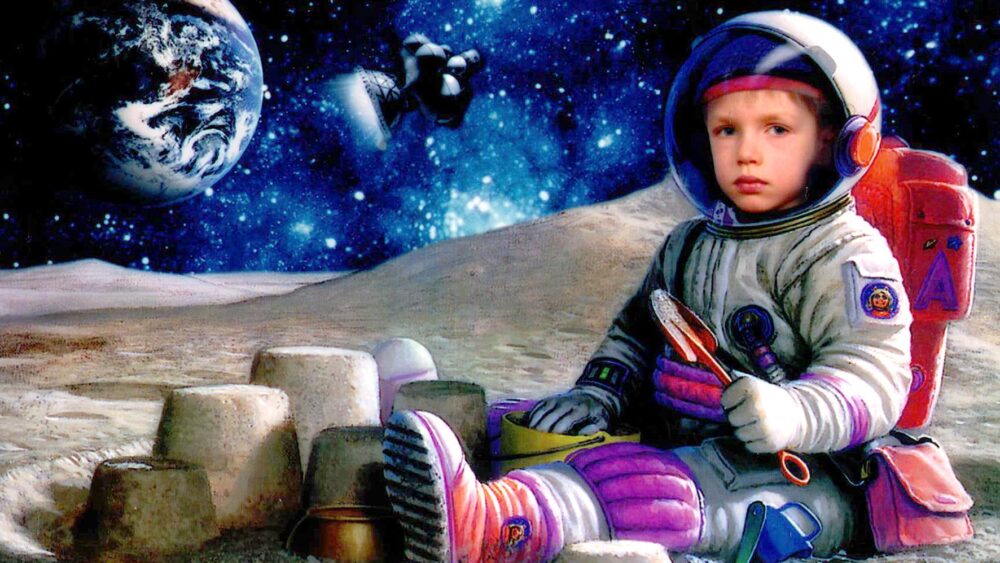