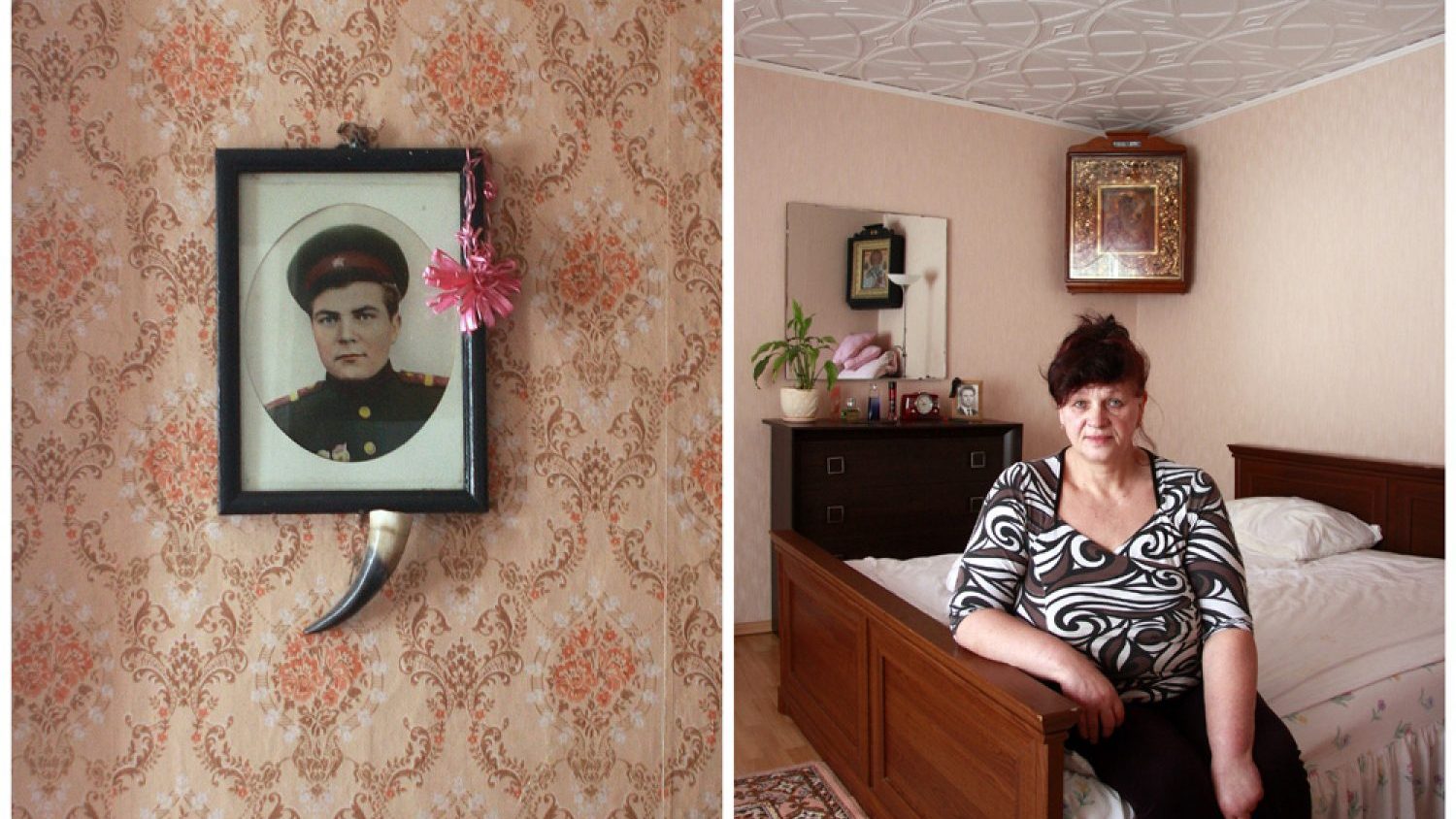 Estonian photographer Birgit Püve (1978) is interested in portrait photography and the presentation of human nature through the medium of photography. In her series Estonian Documents she attempts to trace the essence of Estonia in the faces of her co-citizens, whereas in the project titled By The Lake she discloses people and their interiors around the Peipus, the biggest transboundary lake in Europe on the border between Estonia and Russia. Besides her own projects, Püve works as a photographer and photo editor for the newspaper Eesti Ekspress in Tallinn.

You have started your career as a photographer for a newspaper. What made you turn to make your own personal projects, too?

Actually, I started as a writing journalist who loved to take pictures. For a long time I worked with texts and even won several awards doing it. But at one point it became really clear that I had to replace words with images. I took the students’ loan and bought an analogue camera. And made quite a sudden turn.

Newspaper work sets many restrictions for a photographer and it is limited in terms of time, capacity, content and so on. It can clip your wings if that’s your only way of self-expression. I think there has to be a bigger plan. Besides personal projects I work as a photo editor for a weekly newspaper and working with other people’s images opens a different drawer in my head and imagination. I really like the slow, creative, in-depth process of personal projects and the multiplicity of interpretations that goes with them. Working with long-term projects leads you through all the stages of that process, and you have to face your own questions. It has many similarities with composing a piece of music or a novel – to create a whole that is complete and makes sense. It is very interesting.

I still love words besides visual imagery. You can’t treat words as substitutes, but together with images they can create something really beautiful and poetic.

Why are your series about the Estonian identity?

I think the series By the Lake is actually not about the Estonian identity. In a sense, it is about the whole country, but for me it is more about the identity of the religious community of the Russian Old Believers living in Estonia and preserving that identity for centuries with almost no visible adaptations. It is a kind of miracle.

Four years ago I worked as a sales assistant for a week in a little village-shop by the lake Peipus, and later, when I started the project, I already knew it was a closed community. Making the series was psychologically challenging: you have to earn their trust to let you into their most private worlds where most Estonians have never been – their homes. I am still grateful for it. And I still like to challenge myself while taking trips to Eastern Estonia.

The project Estonian Documents is an on-going study of one post-Soviet nation and deals directly with the Estonian identity. It was interesting for me to look at my Estonian compatriots and their faces from a distance, separating them from their everyday environments. You need to take one step aside to see the essence.

I like the contradiction between the visual and the lingual – every work done by a photographer is purely subjective, although linguistics may speak the contrary. Choosing the word documents itself is already purely subjective, for example… And what does the word nation mean at all in the 21st century? I’m sure the final results will surprise me. And coming back to your question – I am sure my future projects are not only connected to Estonia.

How would you describe your working manner? What inspires you and how do you approach your subjects?

Much of my work is done intuitively. I imagine quite precisely what kind of things I want to do and what kind of subjects I’m looking for. I try not to give space for calculative mind, and when developing an idea I often trust my cognition first. Also, I am not ashamed to ask strangers to sit for me, if I see the right person on the street or even in a supermarket. With long-term projects I often trust the higher powers, opportunities that magically occur when some idea is ticking in my head. I have to admit, I’ve never thought about where to get ideas. I try to read a lot and only one sentence can inspire me, or a movie, or an occasional story that I have heard from an acquaintance.

How is the life for a photographer at a newspaper in Estonia?

Talking about Estonian photography in general, I think the situation for photojournalists and fine art photographers has become more exciting. The Estonian Union of Photography Artists and Association of Press Photographers have done really good work in recent years and there’s much happening. Just a while ago, on the contrary, it was rather quiet, especially comparing to neighbours.

Like everywhere else, of course, online-media is putting more pressure on news photographers, the time for assignments has shortened drastically. And even really good work is drowning into the mass of produced work, the images vanish in the competition for attention and visual appetizers. I know many press photographers, who have refused to run that race and have left.

As a photo editor in a weekly newspaper, I have more time to go in depth with messages and meanings. I constantly transform words into images and all that has certainly complemented me as a photographer and has been a perfect exercise for my own personal projects.

I will continue with the series By the Lake to make a book. I also plan to show the series on the other side of the lake, in Russia. Most of my summer I will dedicate to Estonian Documents. I hope to find a sponsor or get a grant to take the project to the next level. I have a big plan to travel the length and breadth of Estonia to photograph all the special people I meet. To see the real face of Estonia. 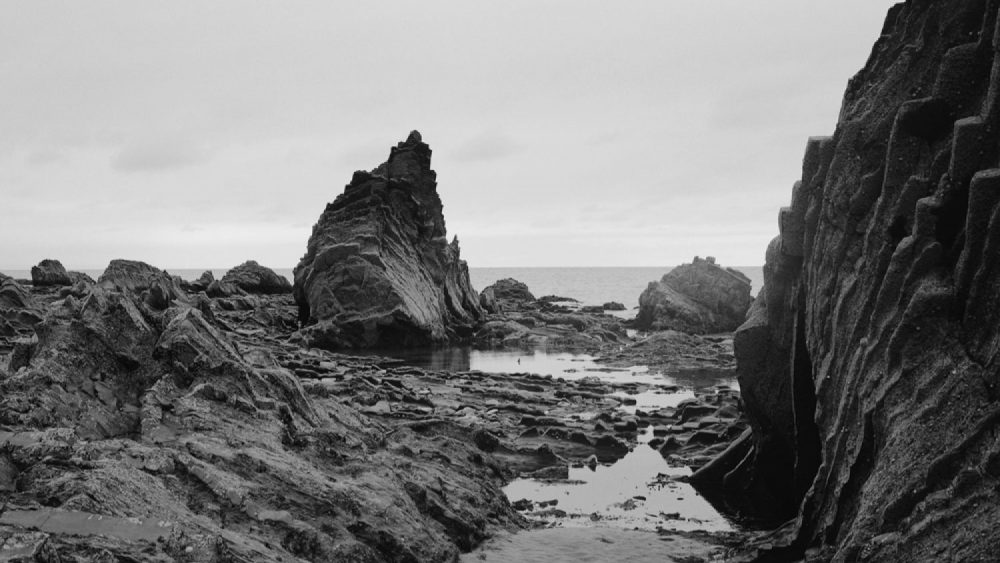 Time, nostalgia and melancholy are prevalent in Czech-born artist’s work. 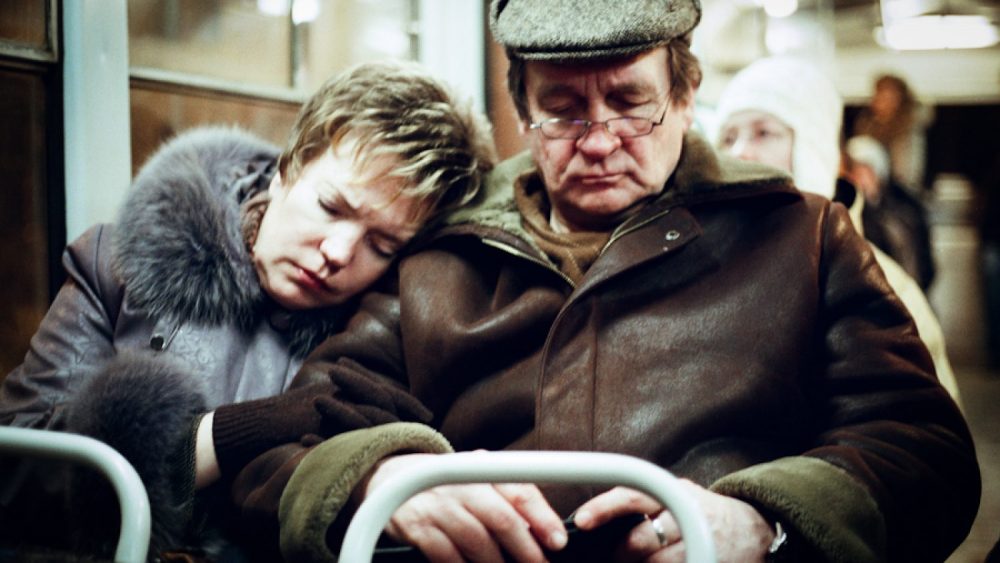 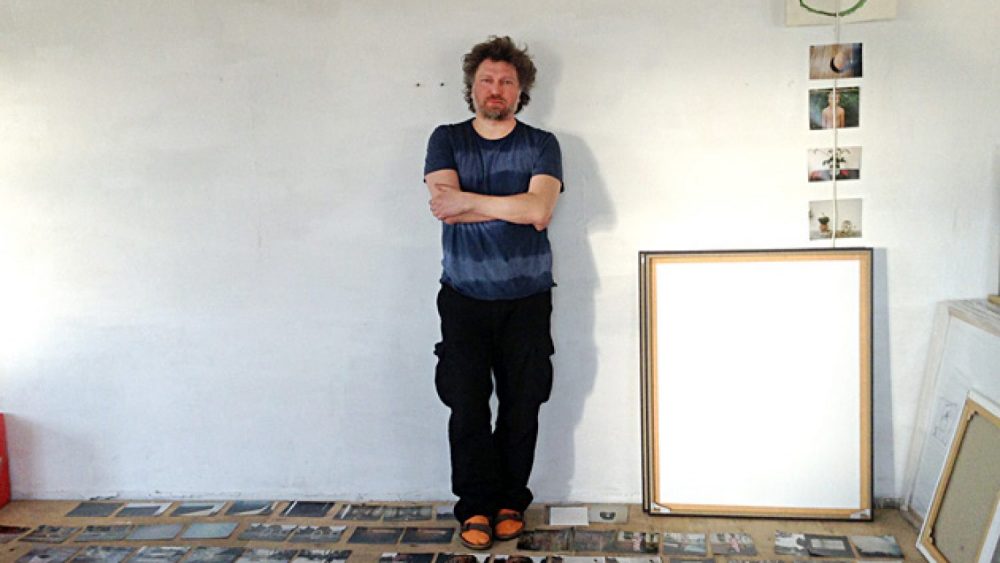