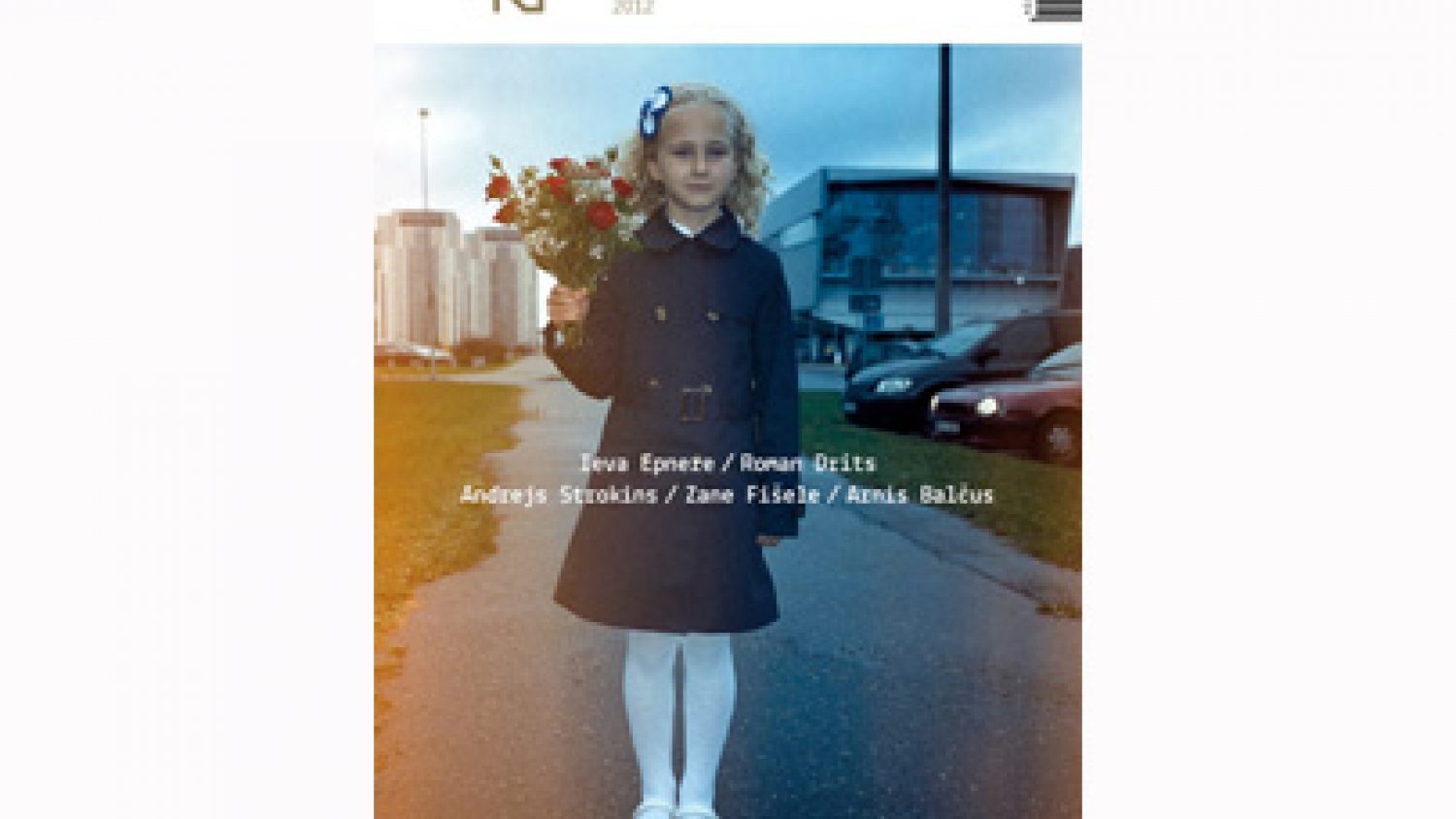 The Yearbook for the second year in a row is the platform for those few interesting, artistically attractive and thematically abundant photo projects that have been implemented by Latvian photographers.

This year, series of five Latvian photographers have been included in the Yearbook. The series focus on the human being, his or her identity and his or her relationship with the surrounding environment. Ieva Epnere has taken photographs of school children on the first day of school, Roman Drits offers personal impressions on the life in emigration, Andrejs Strokins has documented the mundane everyday in Bolderāja, Zane Fišele has interpreted the attitude of Latvian towards Estonians, but Arnis Balčus has examined the provincial landscape of little Latvian towns.

One photo print has been included in each publication, thus everybody who obtains a publication in his or her possession will have an opportunity to enjoy a photograph from one of the photographers included in the Yearbook.

The publication will also offer an essay by Sergejs Kruks on the photographer Egons Spuris included in the Latvian canon of culture, as well as the article by British academic and researcher David Bate on the role of documentary photography nowadays.

The publication of the Yearbook is supported by the State Culture Capital Foundation, Antalis, fineArtPrint, EPSON.

You can pre-order your copy here. 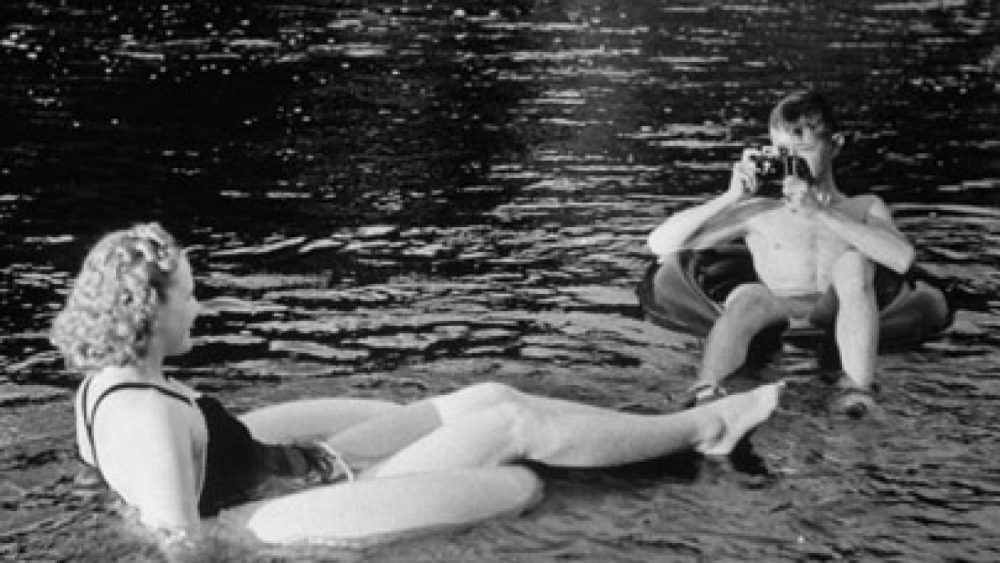 Chief editor explains what our readers can expect in the FK English issue.