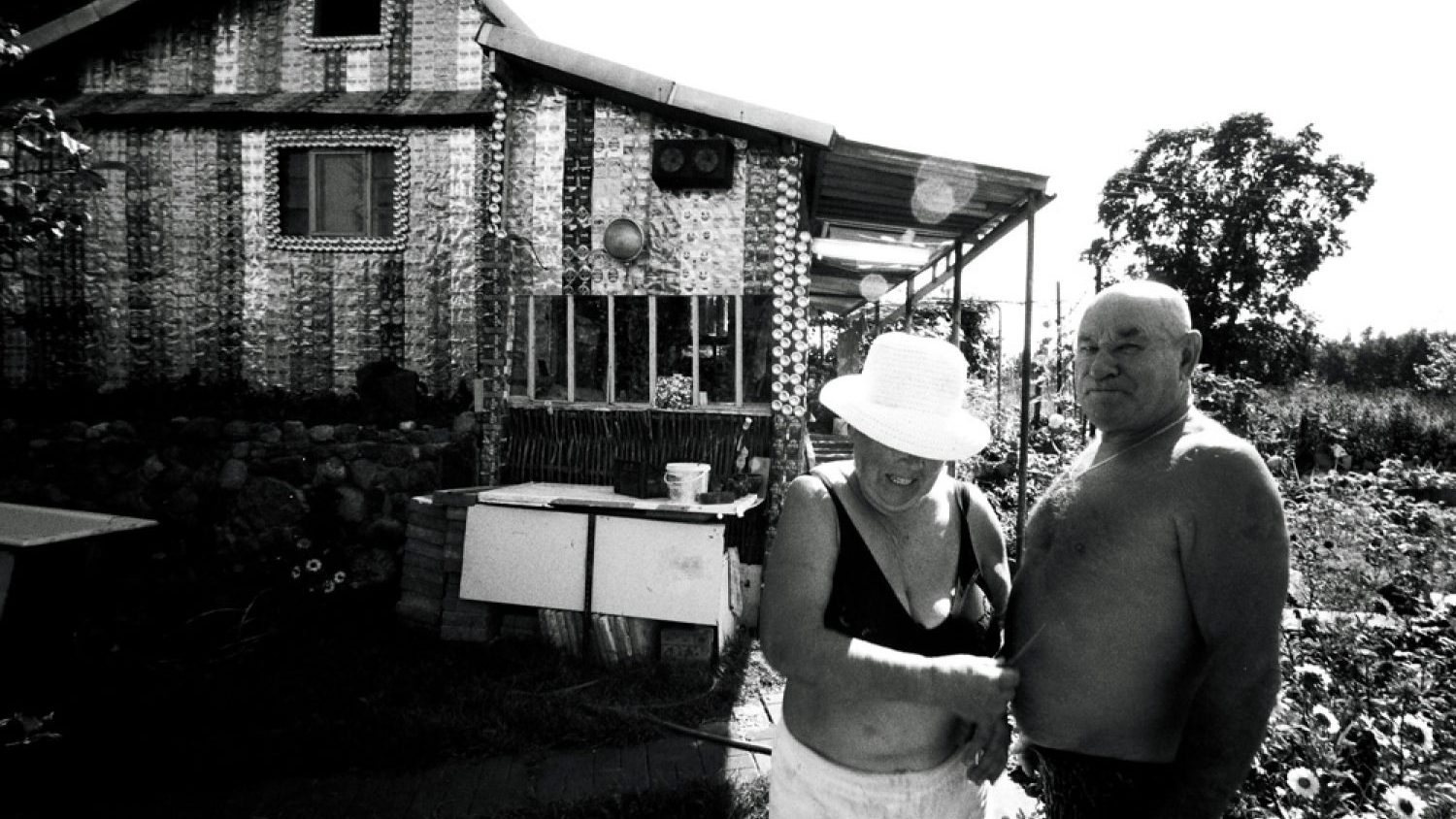 With a rapidly declining population and being just 37 years old, the curious and extraordinary town of Visaginas has in the period of little more than a generation gone from a boom town to a ghost town. Set in a sparsely populated region of farmsteads, lakes and forests in the far northeastern corner of Lithuania, the area, where Visaginas is located currently, became the location for the construction of the colossal Ignalina Nuclear Power Plant (INPP) in 1975. Originally called Sniečkus after a former First Secretary of the Lithuanian Communist Party, the town was built in an idyllic forest setting by a small army of Soviet soldiers and a smattering of individuals who would become the first of its pioneering inhabitants. An extraordinary socialist-utopian experiment, Sniečkus was populated with well-educated and almost exclusively Russian-speaking citizens “imported” from various far-flung parts of the mighty Soviet empire, five thousand of them brought specifically to provide skills and labour at the INPP and the vast majority of them enjoying a relatively high standard of living. Soon after the demise of the USSR in the beginning the 1990s, Sniečkus (renamed Visaginas in 1992) entered a period of social and economic decline, a situation exacerbated by the controversial early closure of the INPP as part of Lithuania’s accession to the European Union in 2004. In the same year, I began documenting the town and its unusual inhabitants with a range of equally unconventional cameras, a project that eventually acquired the collective moniker Half Life. These particular photographs date from 2011 and 2012, a couple of years after the second and the last INPP reactor was switched off for good. The black and white images were commissioned by a magazine in the UK and were shot on an out-of-date film stock using a Voigtländer Bessa L 35mm camera the magazine’s editor found in a cupboard. The colour images were captured on an iPhone 3. Neither a political statement nor a work of art, Half Life is simply a historical record of a town in decline that hopefully is, or will become, attractive and useful to society.

Richard Schofield (1964) is an English documentary photographer and curator based in the Lithuanian city of Kaunas. He is specialising in projects using small cameras aimed at the consumer market. 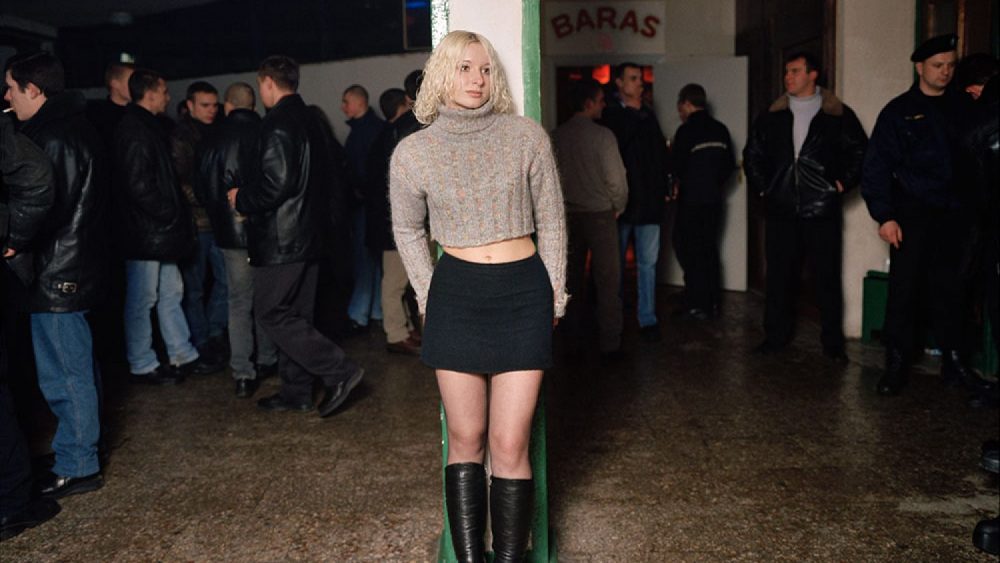 Ten years of travelling the back roads of Lithuania and photographing teenagers in village discos. 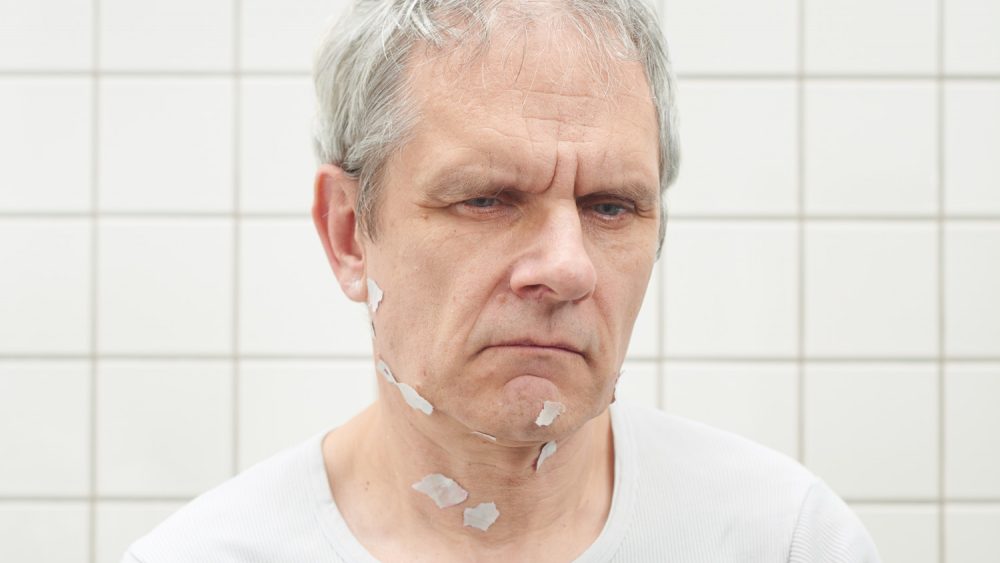 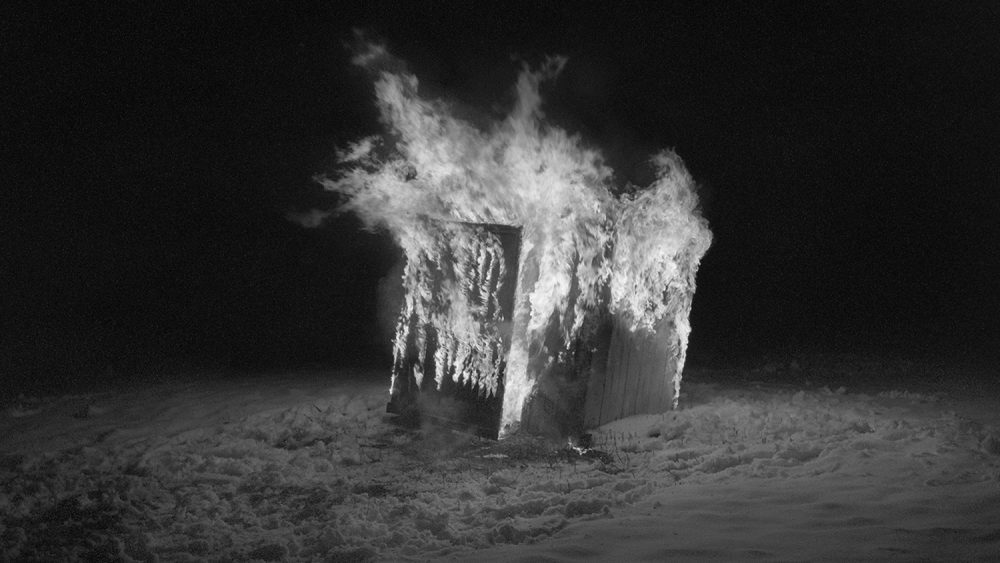