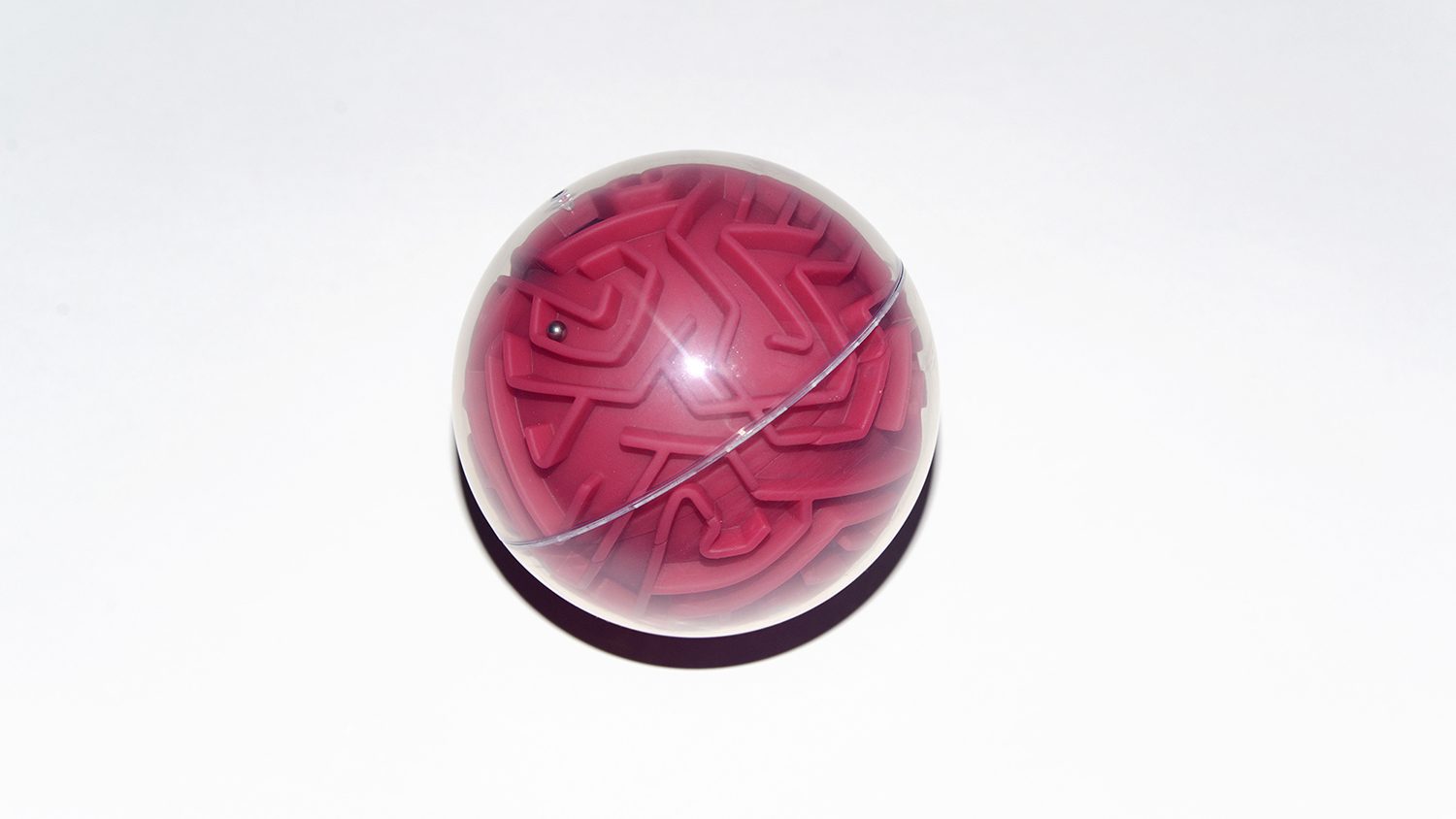 Who is it we see when we see ourselves?
G. Heivoll «Before I Burn»

The year of 2012 – a wave of fires swept through Ulyanovka, a small village in Leningrad oblast, Russia. The peak was in the first two years.

According to official data in the period from 2012 to 2013, there occurred 90 fires, 32 of which were caused by arson. The exact number of victims is not known. One version of the investigation was that behind the fires there was a pyromaniac – a man with a manic compulsion to set fires. He was never caught. Since 2016, the number of fires has decreased.

I am interested in the phenomenon of pyromania*. This is a rare psychological defense mechanism** It is detected among fewer than 1% of the population and is very difficult to diagnose.

According to one version, the onset of the desire to set fires starts in the childhood or adolescence due to some irregularities in the development of the personality structure. Pyromania occurs as a reaction to trauma, as a special form of defense by type of substitution*** and is characterized by unstable impulsive behavior and an irresistible urge to set fires. The disorder is often one of the symptoms of manic-depressive psychosis or schizophrenia. The exact causes of the syndrome are not known.

In clinical practice the following portrait of a pyromaniac is given: as a rule, it is a man under 30, who has problems with studying at school or obtaining a profession, he often suffers from some physical disabilities and has communication difficulties, single or divorced.

The most interesting point in the behavior of a pyromaniac for me is that they do not secure material gain of any kind when they set fires, they aren’t trying to conceal criminal activity, or express social and political protest. They are fascinated by the process itself. The pyromaniacs are satisfied or relieved by what is happening and do not conceal their complicity in the arson cases. The mysterious “call of fire” gives the power to overstep social norms and law, and thus brings this act of behavior beyond the framework of the generally accepted system of cultural codes. We are dealing with pure affect – playing for pleasure and contrary to sense.

Psychologists call pyromania the awakening of a primitive instinct, which cannot be controlled by a sick or underdeveloped immature. To share the obsession with fire and feel the destructive power of this force of nature, I must get into the mind of the pyromaniac.

I’m looking for him. I am following in his footsteps. I am becoming him.

**Psychological defense is a system of regulatory mechanisms that are aimed at eliminating or minimizing negative, traumatic personality experiences associated with internal or external conflicts, anxiety and discomfort. It aims to preserve the stability of self-esteem of the personality, its image of the Self and the image of the world. – S.V. Berezin, K.S. Lisetskhy, M.E. Serebryakova. Dictionary of psychological terms, 2002

***Substitution is one of the defense mechanisms, representing a subconscious substitution of one, forbidden or practically unachievable target for another, resolved and more accessible, capable of at least partially satisfying the actual need. – Short dictionary of psychological terms.

Maria Kokunova (1983) is a Russian photographer living in Saint-Petersburg. She has had exhibitions in Russia, Italy and Switzerland. 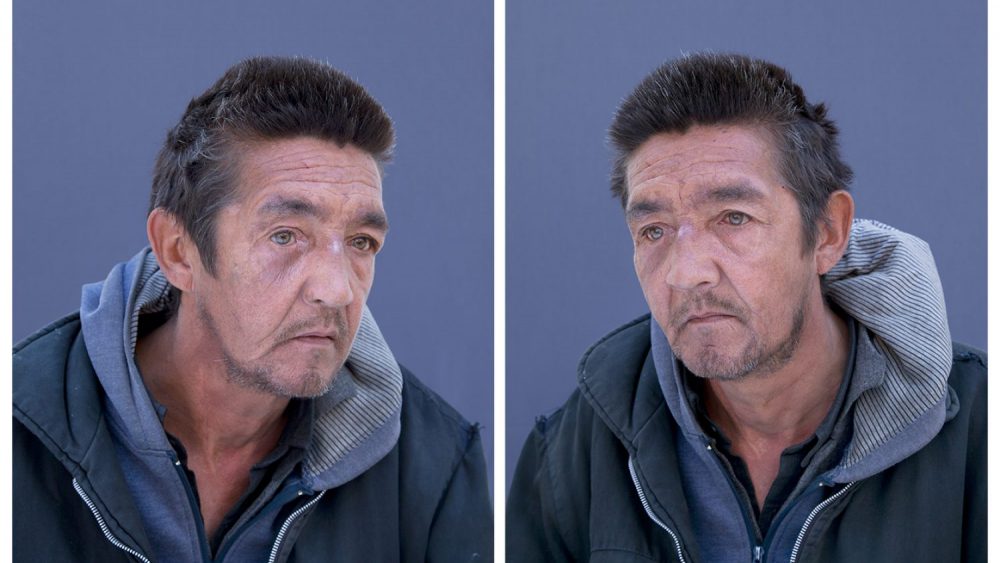 A typology of portraits of men in their 70´s, the age that photographer’s father would be today if he were alive. 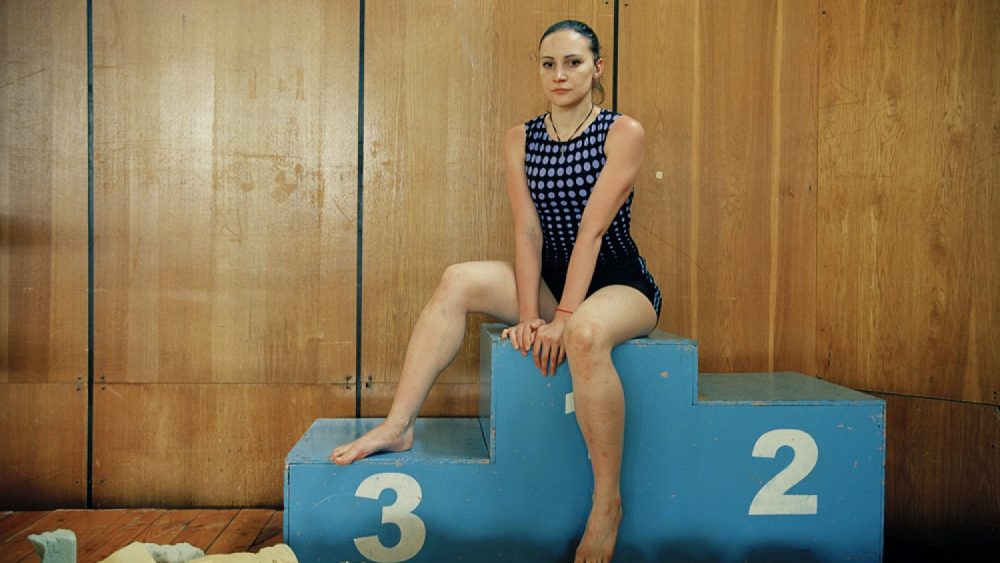 Between the Black and White Clouds

A photo story about two frontier towns lying on either side of the Lithuanian-Belarusian border. 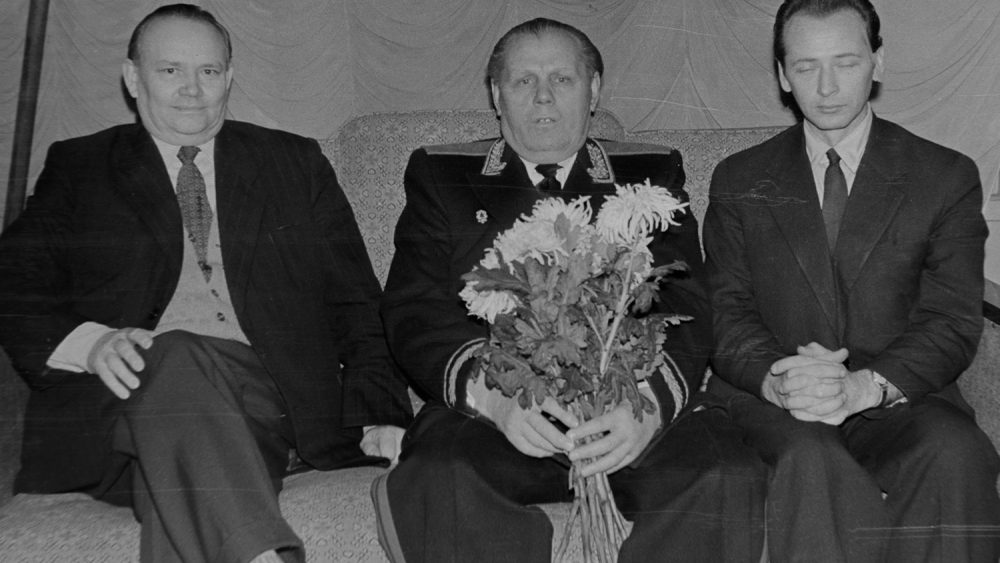