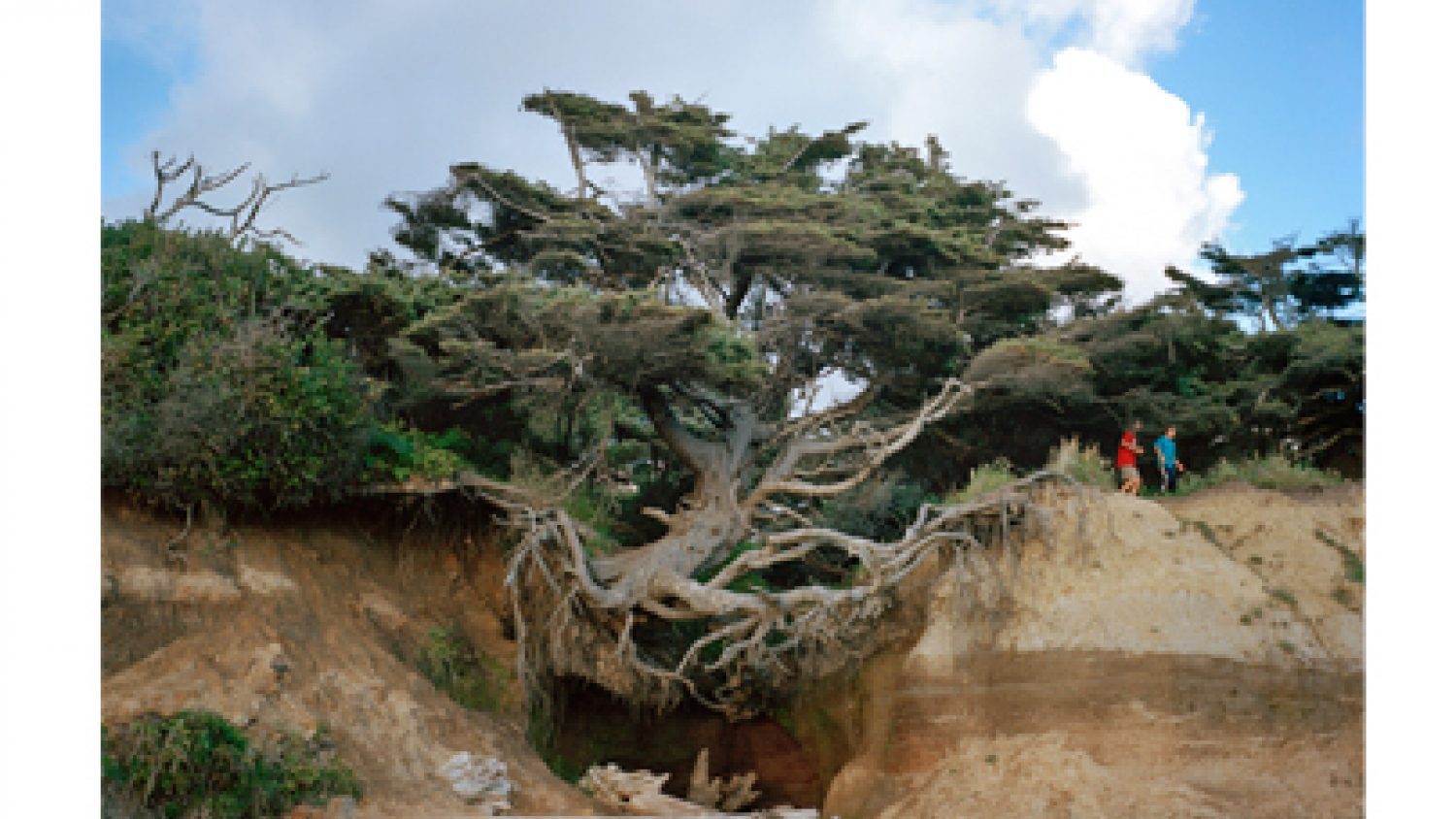 Across cultures and centuries, the forest has occupied a unique place in our collective imagination. Light and dark, good and evil, chaos and peace, body and soul: these oppositions are as fundamental to the forest’s liminal landscape as they are to the human experience. There are countless histories and myths that involve humankind venturing beyond the structured limits of civilization into the chaotic labyrinth of the woods.

In myth, forests are often seen as the ultimate life source, related as they are to so many of man’s genesis stories, and the origins of Sylvania are actually very tied to my personal origins. I recently learned that though I was born and raised in Washington, DC, I was conceived in Washington State – on the heavily forested San Juan Islands. Having never been to the Pacific Northwest, I felt a compulsion to go to the place where I began life and the conviction that if I did I would surely find something there. What I found – on the San Juan Islands and the Olympic Peninsula – was the forest. Not that being in a forest was anything new to me, but when I went into the woods in Washington that first time, I felt an intense sense of contentment and enchantment that seemed almost foreign to me and harkened back to a more childish or primitive capacity to indulge the imagination. I began photographing in the forest to try to capture the essence of this experience I had, and later I began photographing in many other forests and thinking more universally about the varied and branching experience of humanity in relation to the forest – its place in our imaginations and our myths, our histories and sciences.

So, like many before me, I went into the woods hoping to find adventure, transcendence, or unknown. I first went on a lark and continued because of some ineffable thing connected to memories and mythologies of my own. While I am totally out of the woods yet, I have returned from one year of arboreal outings with Sylvania – a composite forest-land of photographs comprising scenes from various and sundry American woodlands. Through images of both real and depicted nature, Sylvania examines the differing characteristics of these woods while also seeking the Forest Universal rooted in them all; it explores both the fanciful and the real-world magic of the forest, both its metaphoric and physical presence today.

Anna Beeke (1984) is an American photograhper who has a degree from ICP and is now pursuing her photography studies at SVA. 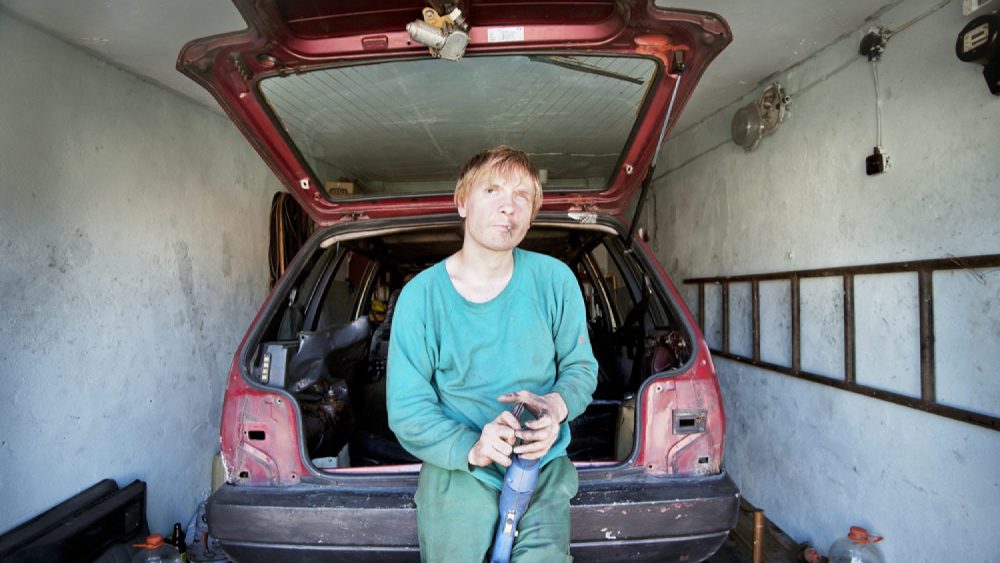 The Village for the Blind

The Latvian village Strazdumuiža is home to a community of over two hundred blind or partially sighted residents. 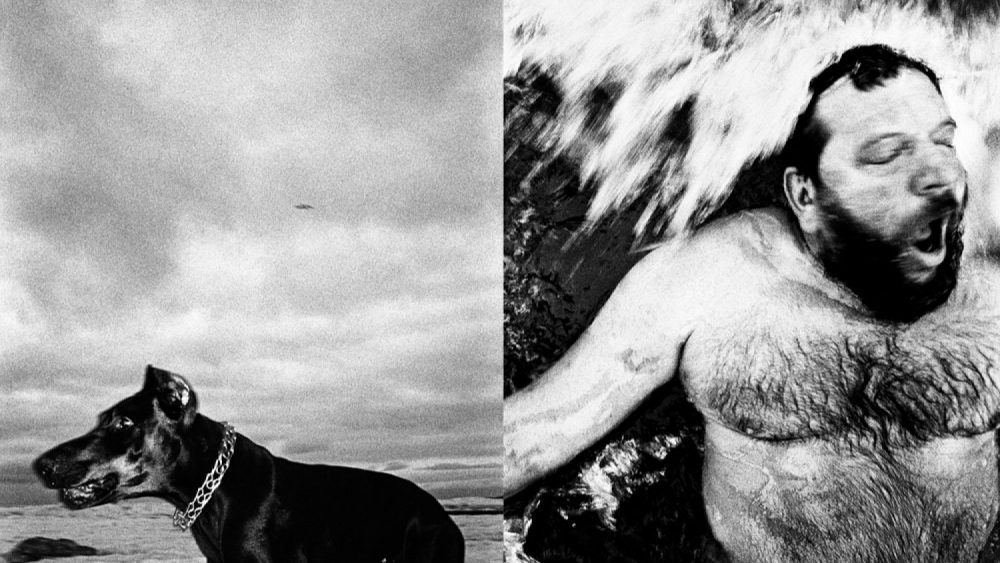 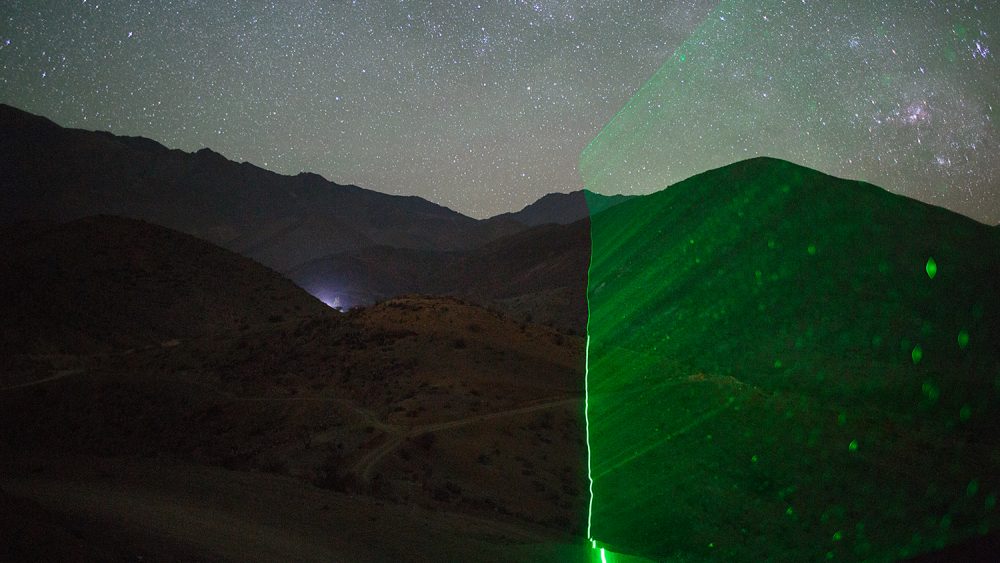