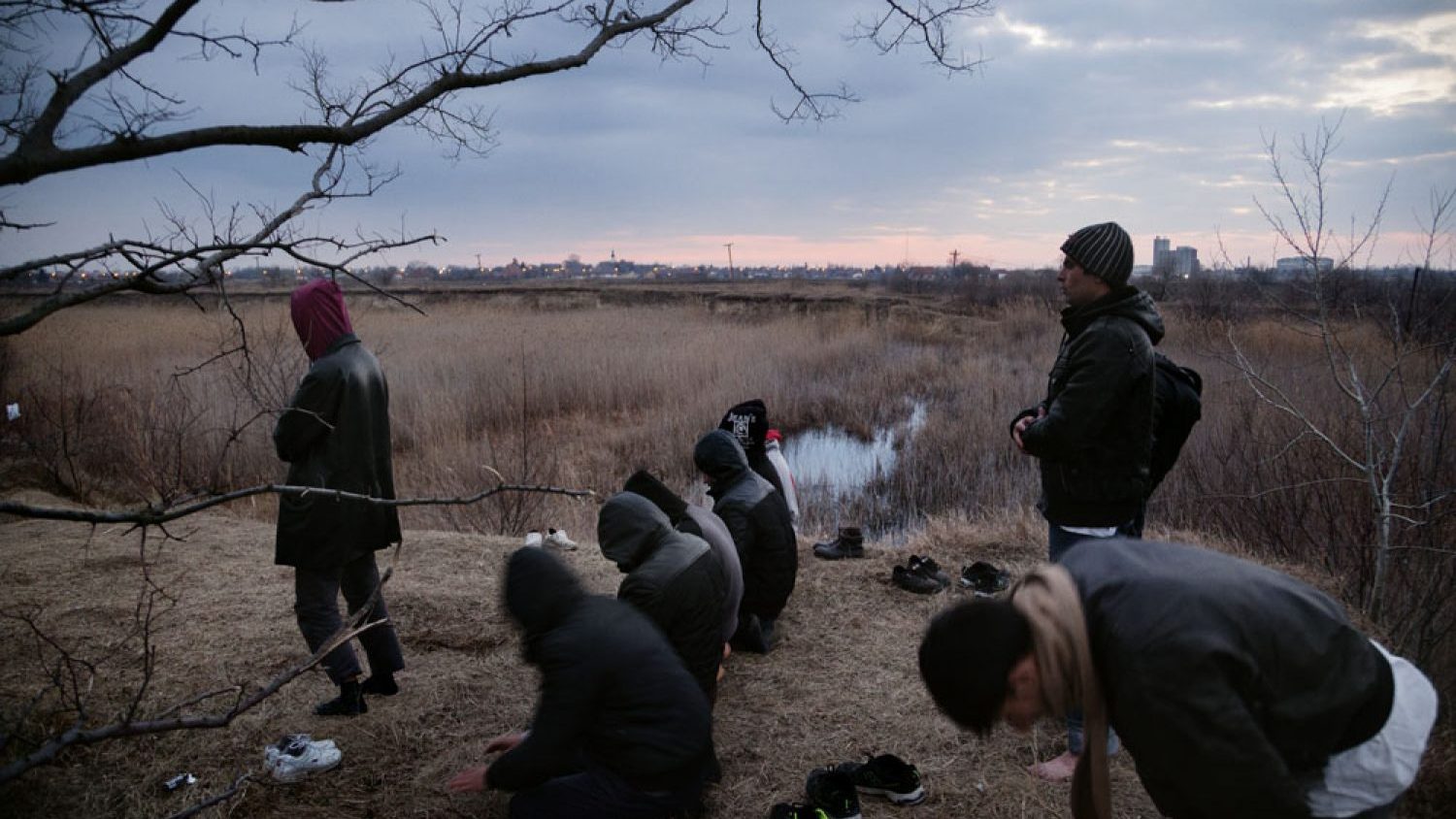 Merlin Nadj Torma (1979) is a German born and raised freelance photographer. Her work is focused on projects about the Balkan region, as her family is originally from an ethnically extremely diverse region in Northern Serbia. For two years now, she has been based in her father´s hometown Vojvodina, creating a series about her own roots and following the lives of different social groups in the region. This summer Merlin participated in the bookmaking workshop at the ISSP 2013 Summer School and turned her latest project into a book.

You have done a lot of different stories about the life in Serbia and the Balkans. Are there any special stories you are looking for?

When I started photographing in the Balkans, I was interested in discovering the region and finding out more about my roots. I photographed daily life mainly of my relatives, who were all still living there. Both my parents belong to the Hungarian minority. In the early 1970s they migrated to Germany, and I was born and raised there. On my mind there were questions like: What if my parents did not migrate to Germany and I was born in Serbia? Would my life look like this? Later I did a project, which was reflecting my perception of the region while living in Germany. I have spent all my summer holidays there. The countryside, the endless corn and sunflower fields were so different from the surroundings I grew up with. To me, life seemed very colourful and at the same time surreal and somewhat strange, as if there were no rules and everything was possible. And I was trying to catch this feeling. I also travelled to other states of the former Yugoslavia trying to understand what went wrong and why the country fell apart. Besides a few smaller stories, I have also been documenting life of a Roma family for some years, and recently I finished a project about undocumented migrants at the Serbian-Hungarian border.

Does photography help you find your own identity?

Yes, it definitely does. I think, while working on my projects, I have not only learned a lot about others, but I have also examined myself quite a bit. By now I feel that I have answered most questions I had. My focus is shifting. Thematically I am still interested in migration, ethnically mixed areas, the resulting conflicts and the meaning of the land itself, but on a broader level and not limited or connected to my own background.

Your last project was about undocumented migrants living close to the Hungarian border. Can you tell more about it?

In the last few years Serbia has become a transit zone for undocumented migrants mainly from Central Asia and East Africa on their way to the European Union. The Serbian-Hungarian border is the last obstacle before reaching the Schengen Area with no regular border controls. But as the border is well secured, most migrants are stuck in Serbia for weeks or even months. Those with no means to afford private accommodation stay in an illegal settlement called the Jungle, a fallow land a few kilometres away from the border, where they are camping in makeshift tents waiting for a chance to cross into the EU.

Shortly after I had moved to Serbia, I heard about the Jungle. I wanted to meet the migrants and find out the reasons they had left their home countries, the expectations they had and their living conditions. What I found were people in a situation between hope and hopelessness. A lot of them had dreams of a better future but found these colliding with the reality of a Europe, which does not want them. I saw some parallels to my father who also went to Germany because he was hoping for a better life there, but I also remembered the problems he was facing. So I decided to spend more time in the Jungle and was photographing there for a year on and off.

This summer you attended a bookmaking workshop at the ISSP Summer School and turned your latest project into a book. How was it and are you satisfied with the result?

The bookmaking workshop at the ISSP Summer School was great, as the whole summer school experience was. I actually did not know about the ISSP before this spring and only found it by a chance. Now I am really happy that I attended. Teun van der Heijden was our workshop master, and he is an amazing designer. There is a lot of playfulness in his work, but at the same time it is clear and very smart. Besides sharing the basic knowledge of bookmaking, Teun encouraged us to find a form, which is emphasizing the topic of the book. We had a lot of brainstorming and exchange in the group and were supporting each other with realizing our ideas.

I was working on a book about my migrants project and I am very happy about the result. During the workshop we came up with the idea to add some text messages I received from the migrants. Thus we were able to add another layer to the storytelling. The title of the book is “here is everything like 22 stars :-)”, also one of the text messages.

After a week of intensive work on our projects, we produced twelve books, which were all very different and each of them was beautiful in its own way. And I guess we all left the workshop very inspired.

I am going to have an exhibition about my migrants project in a gallery in Belgrade, so I have to prepare for it. Apart from that, I will be finishing some projects I have been working on in the last years, some in the Balkans, others in the Middle East. 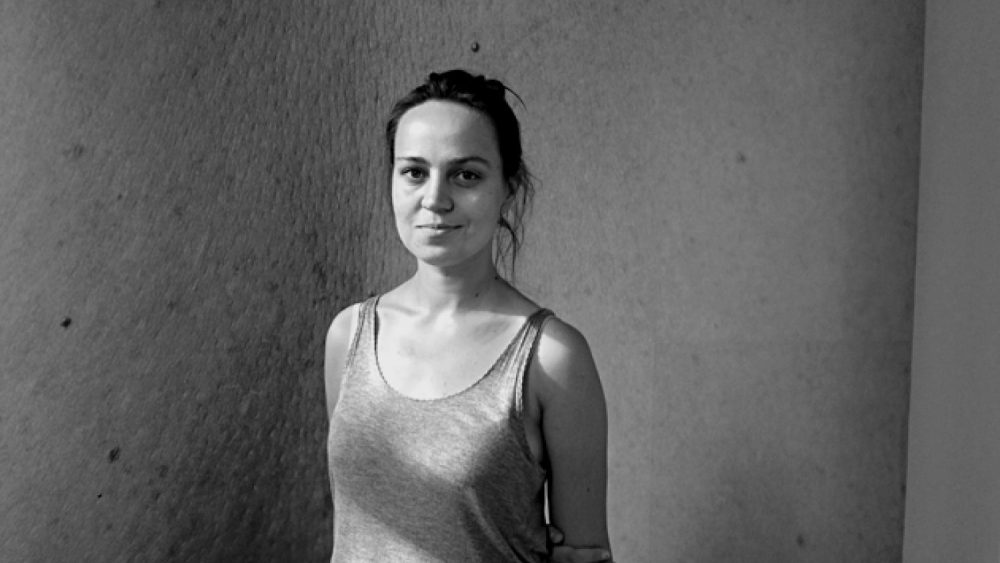 Latvian artist works with photography, video and sound, exploring her own family. 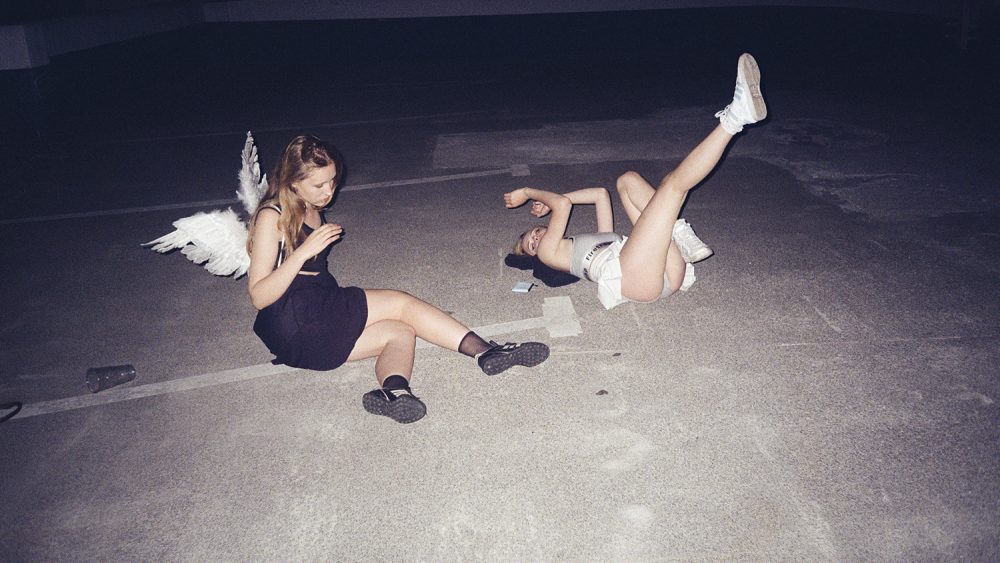 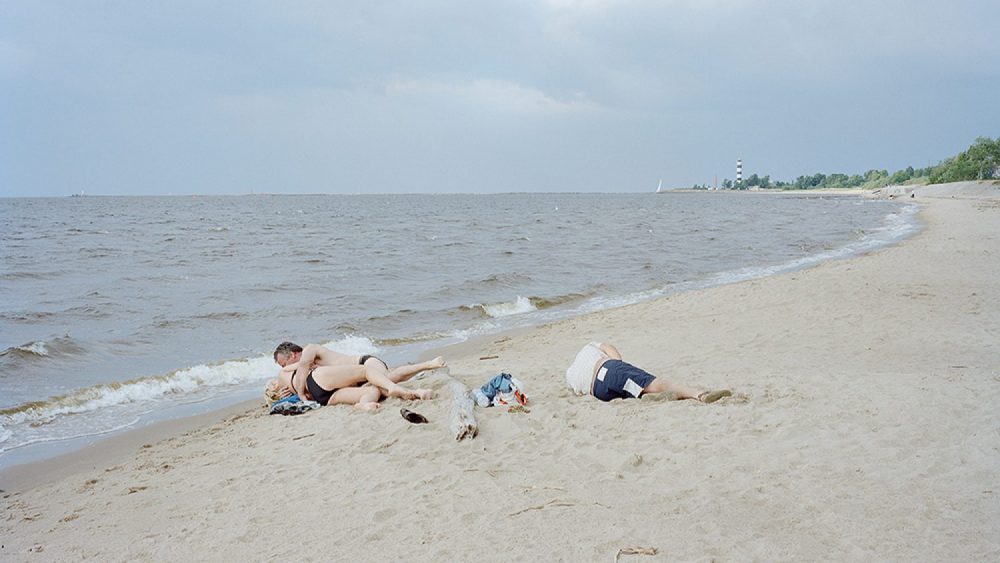