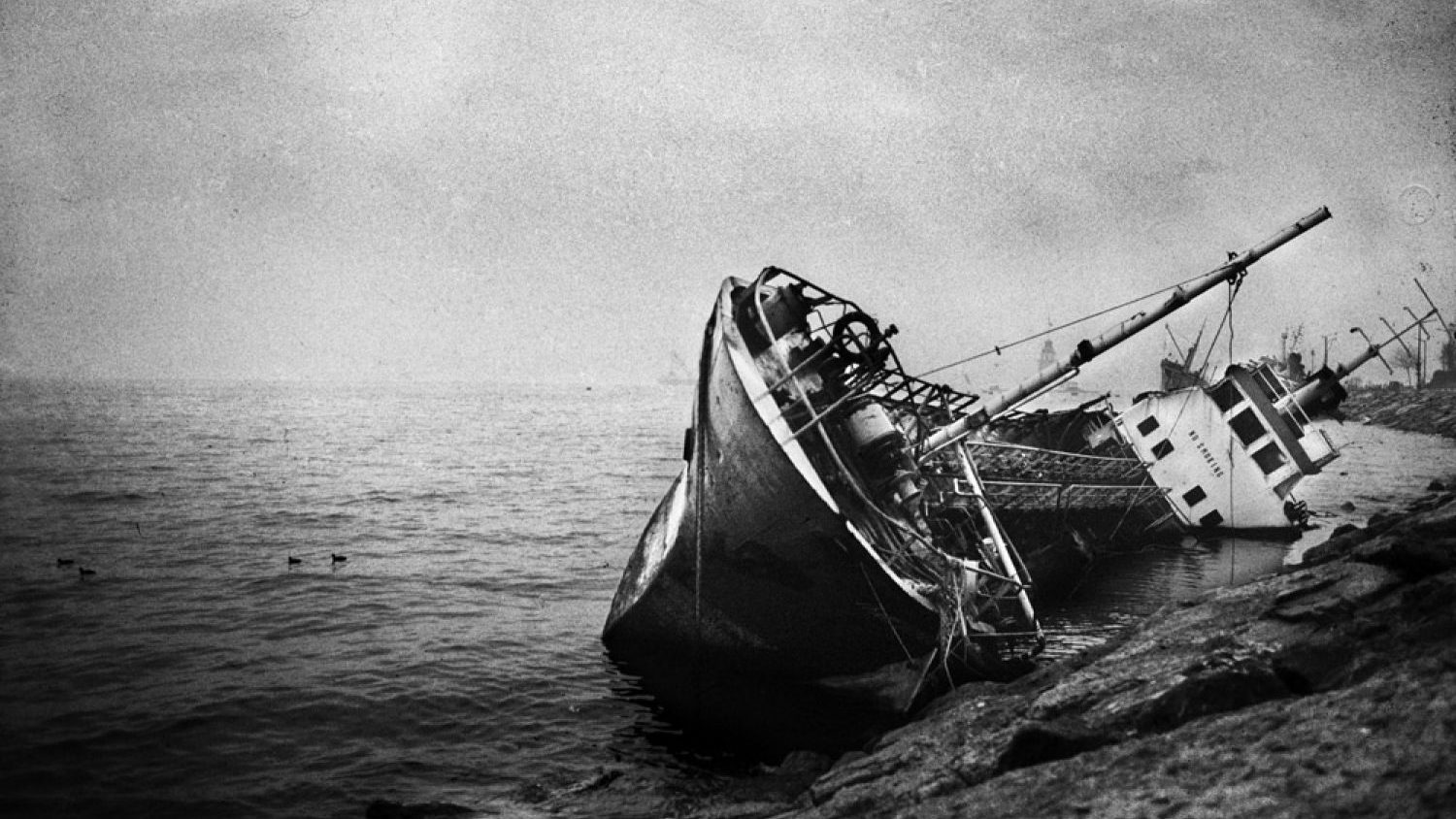 Using intense black and white images and a poetically charged gaze, Yusuf Sevincli photographs everyday scenes in the city that fascinates him: Istanbul, a city he is tied to with flesh and blood. Each photograph he takes is an intimate fragment, often next to nothing, yet it is already everything, an intimate visual journal. At every corner of the blind alleys of Beyoglu, the district that Sevincli walks through day and night, nostalgia is to be found, but the photographic liveliness of his shots reminds us that they are also very much of today.

Sevincli talks to us of love, stops at the charm of a body, fixing his gaze at a piece of skin that gives off a sensual fragrance. From the faces of children the light of innocence glows, recalling work by Chaplin or the Lumiere Brothers. Tiny tots wearing masks play in lanes or undefined open areas, while little girls leap out of the images like wonders or eternal angels, emblems of childish desire. Their naughty faces stare straight at the onlooker, like those of the little girls whose sweet little faces rub each other so closely one might imagine they are Siamese twins.

Yusuf Sevincli captures the night people, the drifters who bring color, complexity and fantasy to the cultural crossroads that is Istanbul, drawing from their bodies contrasting flat tints and volumes, such as the man with whitish liquid trickling over his back like a drip painting. Often, too, he captures a single detail, like the pretty legs in punk-style tights or the open eyelid, just a fragment to which he then gives a different visual fate. Forms surge from the shadows, crisscrossing the scratches of the negative with rays of light, thereby creating prisms and illumination.

Even though Sevincli’s work has emerged under the auspices, as it were, of Anders Petersen, his writing style is his alone. His history and culture feed a very different world, one with a unique gentleness and inexpressible sensuality. Though his images do have a certain blackness to them, they are neither dark nor morbid; quite the opposite, they are open to life. In his stance there is a strong desire not to lose his history or watch it die. As a result, he offers us vestiges of a culture that is still alive in a country undergoing a total mutation.

The striking singularity of Yusuf Sevincli’s images lies in the sense that they are objects that he has rescued, gleaning them by chance along the highway of life, profiting from the most unexpected offerings. With their starkly contrasting black and white, their thick grain and often scratchy surface, these fleeting images of everyday life have an air of timelessness about them. Incidentally, they no longer seem to be recording the present moment but rather a world of dreams from an indefinite period, one lost in the scale of time. Clearly what he wants is not to show reality as it is, but rather to present us with a subjective, deeply felt vision of the world.

Yusuf Sevincli (1980) studied communication in Istanbul and photography at Nordens photo school, Sweden. He has published the books Good Dog (2012, Filigranes editions/Espas) and Marseille (2014, lebec enl’air). His work has been widely exhibited in solo and group exhibitions in Paris, Istanbul, Arles, Moscow and Angkor. He currently lives and works in Istanbul and New York. 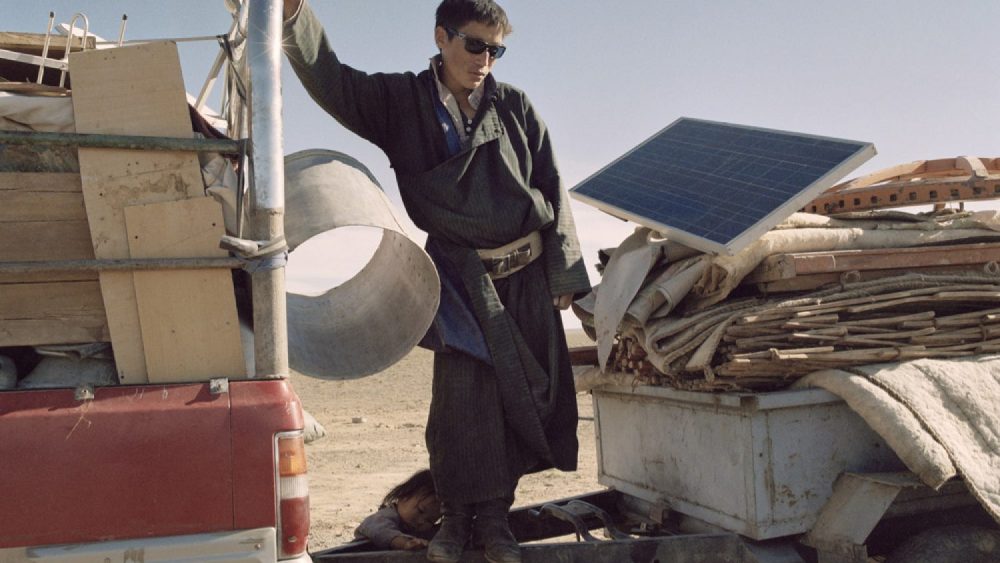 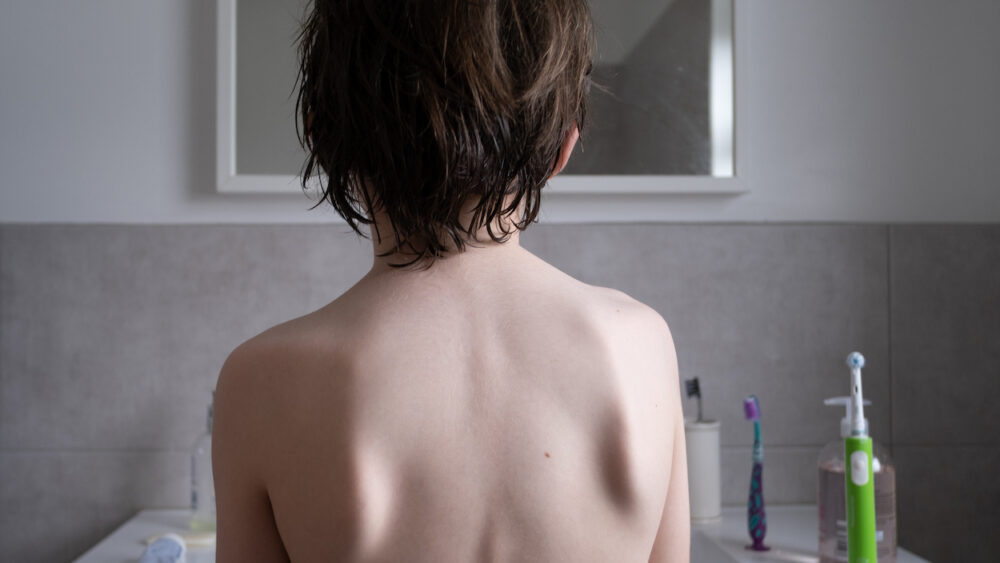 Irish photographer explores her role as mother and artist. 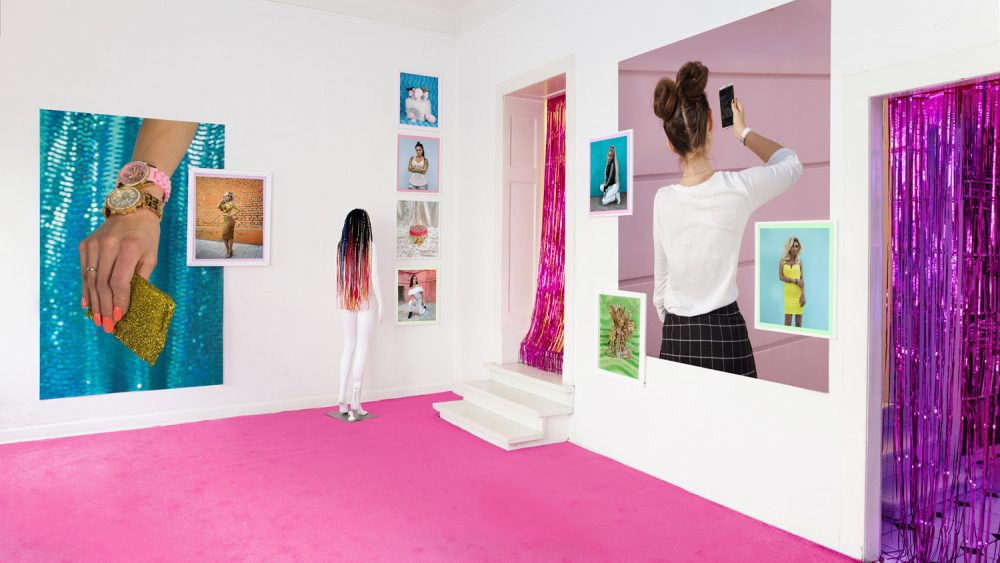 Tales of Lipstick and Virtue

German artist’s work on sexuality and power will be shown at the Riga Photomonth’s projection in May.