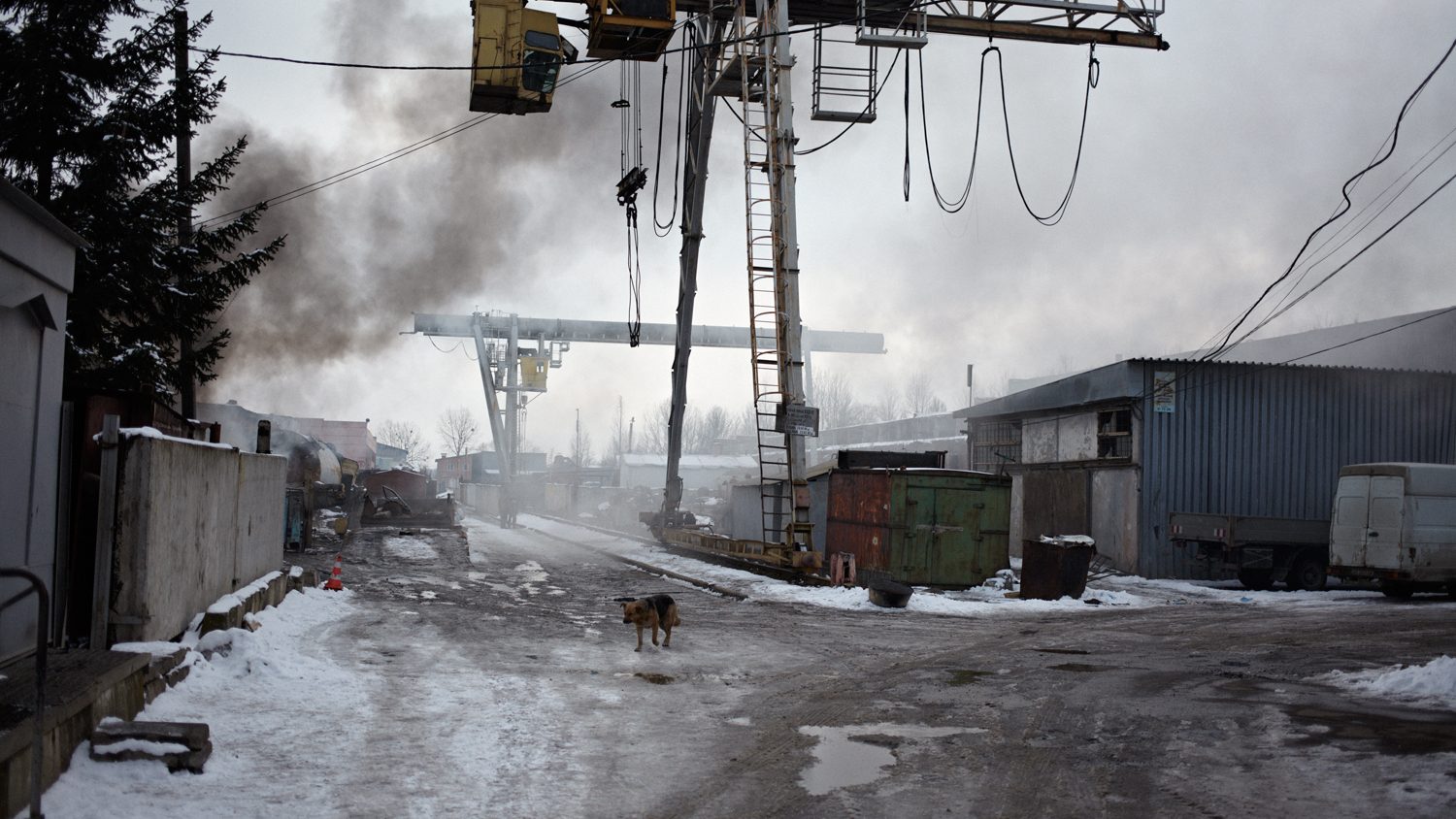 In February 2013 I travelled to western Ukraine following a distant thread of family history. I arrived in the sleeper town of Kalush, the birthplace of my grandmother, who at the time was nearing the end of her life as the result of Alzheimer’s disease.

With my grandmother’s early life as a displaced person in mind I began exploring the city and surrounding areas. Working alone and without being able to speak the language I slowly formed relationships and connections with residents during a series of trips over the course of 18 months, eventually encompassing regions across east and west Ukraine. By the beginning of 2014, before the current armed conflict, much of my work focused on Donbas.

A Row of Bones became a naturally evolving piece of work and a portrait of Ukraine during rising political tensions, the peak of revolution and the descent into war.

Christopher Nunn (1983) is based in Yorkshire. He works on personal projects and commissions throughout the UK and Europe, currently dividing his time between England and Ukraine. 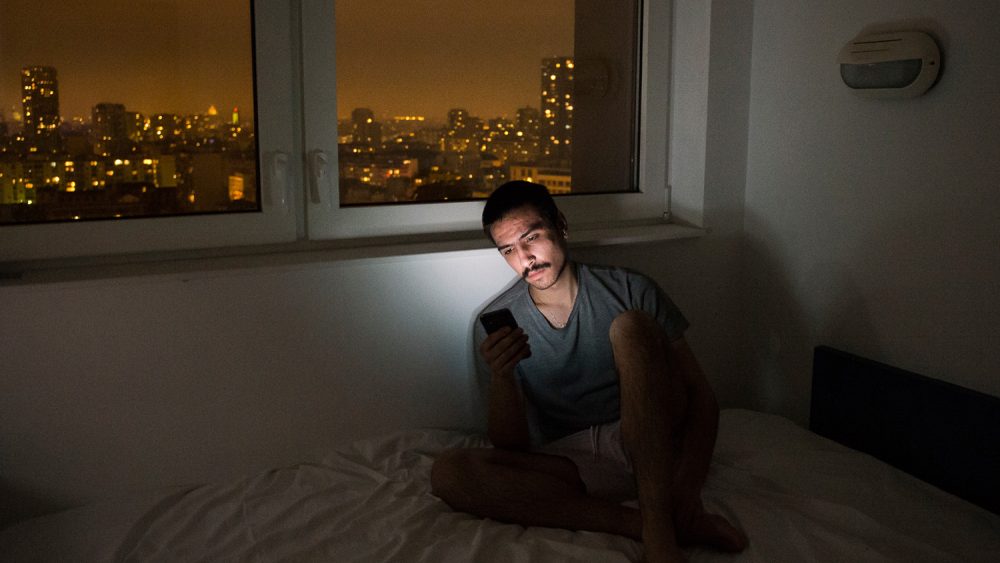 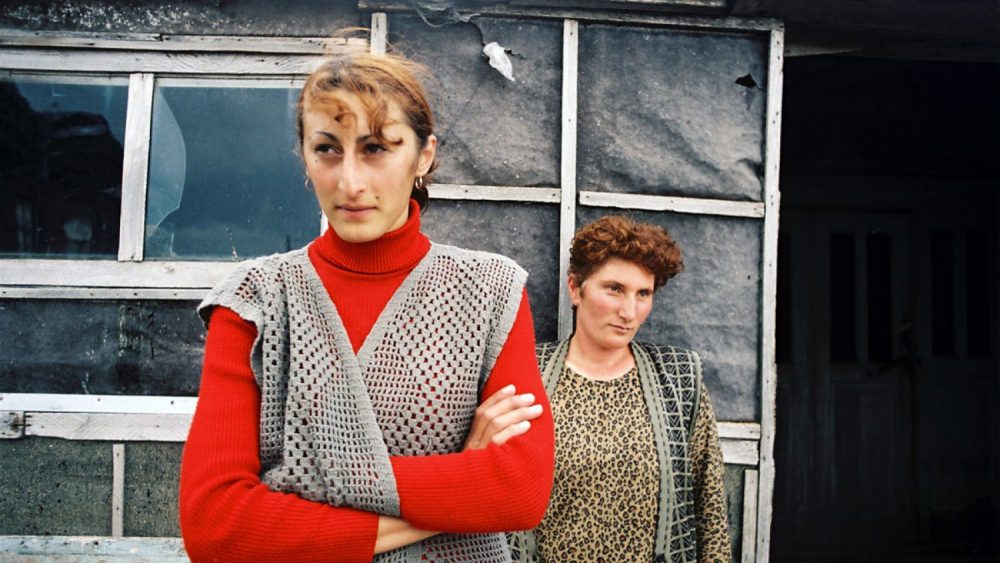 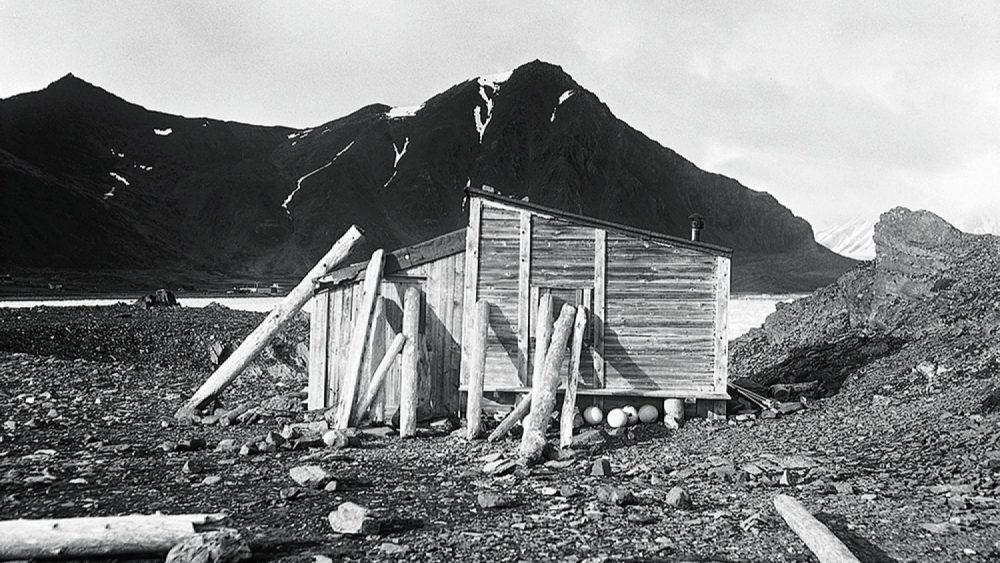 A journey to the Polish Polar Station, Hornsund on Spitsbergen.