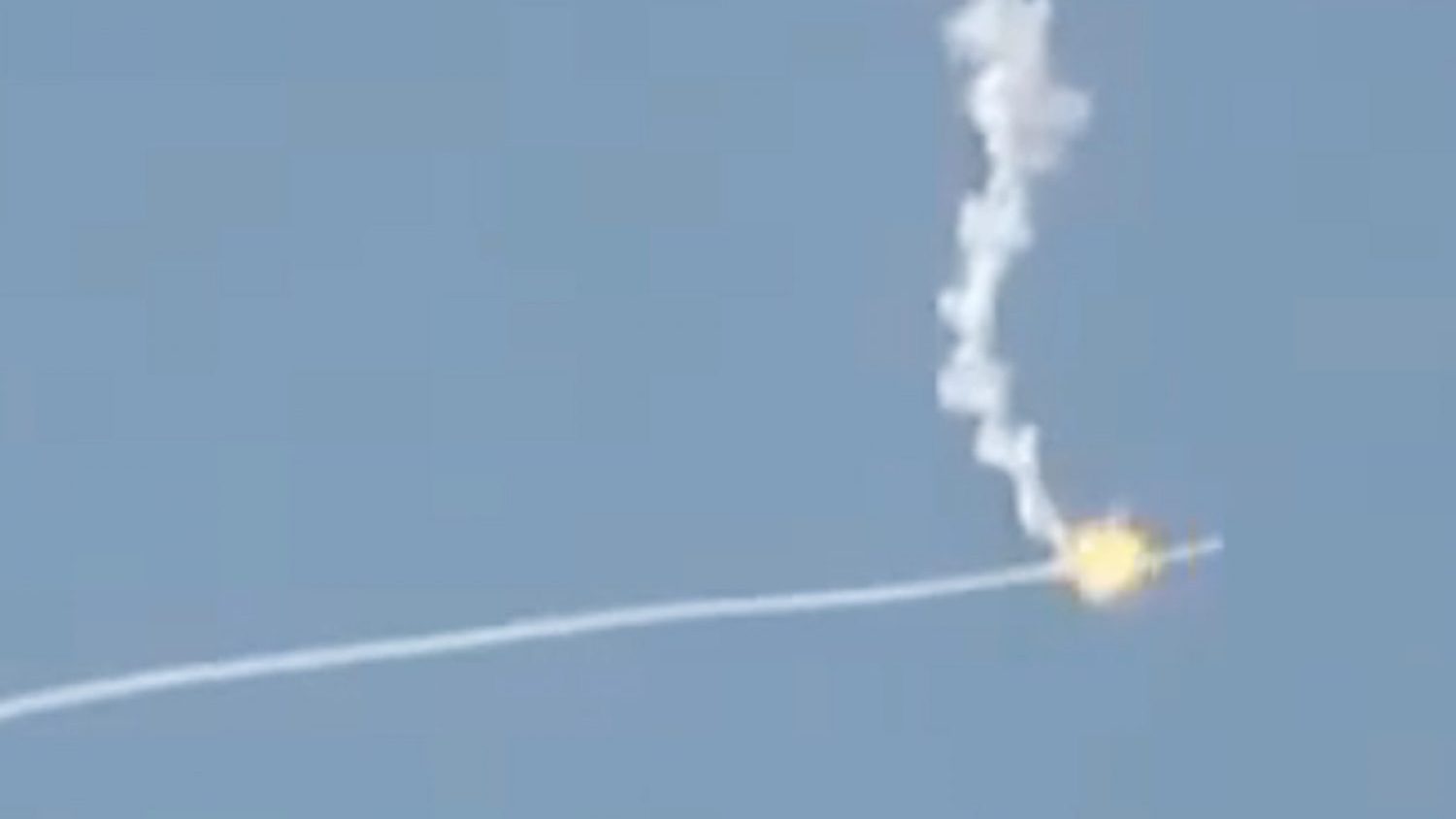 Feud is the fraternal war in which the opposition parties often cannot explain its roots and its prime cause. It is some kind of a sacral action reproducing itself.

Actually it is very difficult to remain impartial, there is no chance not to react to information provocations, current news and you can’t avoid looking at the fall of Lenin’s monument, when you are in the middle of events. The strategic lie generates aggression, and you inevitably become its partner. The dissonance between the common sense and reality is beyond any understanding.

Feud is a category of intimate space. Close people who share common bed and who have common past, suddenly become real enemies. Everyone is having a secret plan and working on offence strategy. Who started this provocation and what is the source of its nature? You are becoming dependent on it, as if it was some kind of a drug. You feel like an animal in a cage, but you can’t escape. War and Hate here look like a passion, just like the construction of your identity through the Other.

Olga Matveeva (1986) is a photographer from Russia. Her series Feud were published in a book and won the first Prize of ViennaPhotoBookFestival. Feud was created between December 2013 and March 2014 in Crimea – a territory of Ukraine that was annexed by Russia in March 2014. 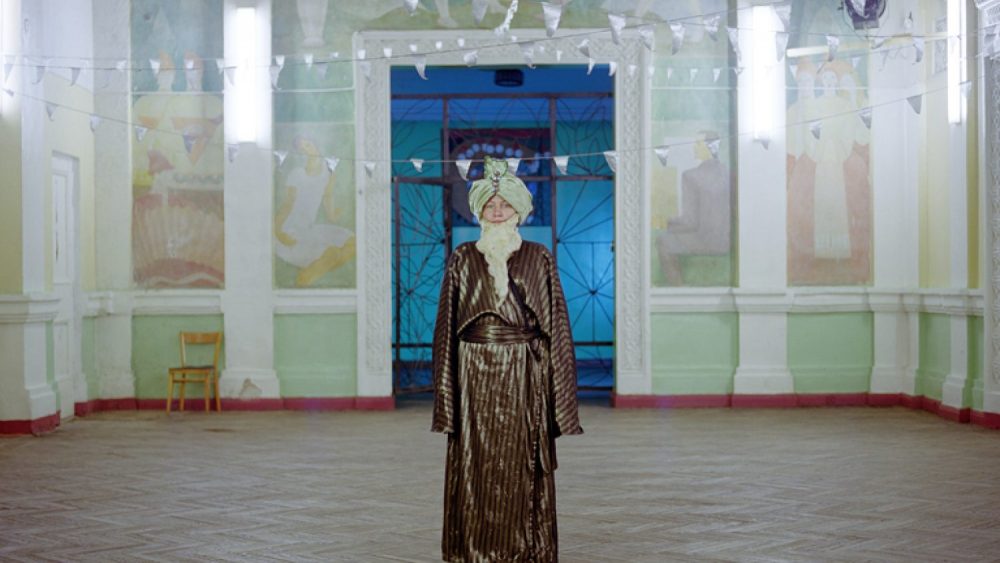 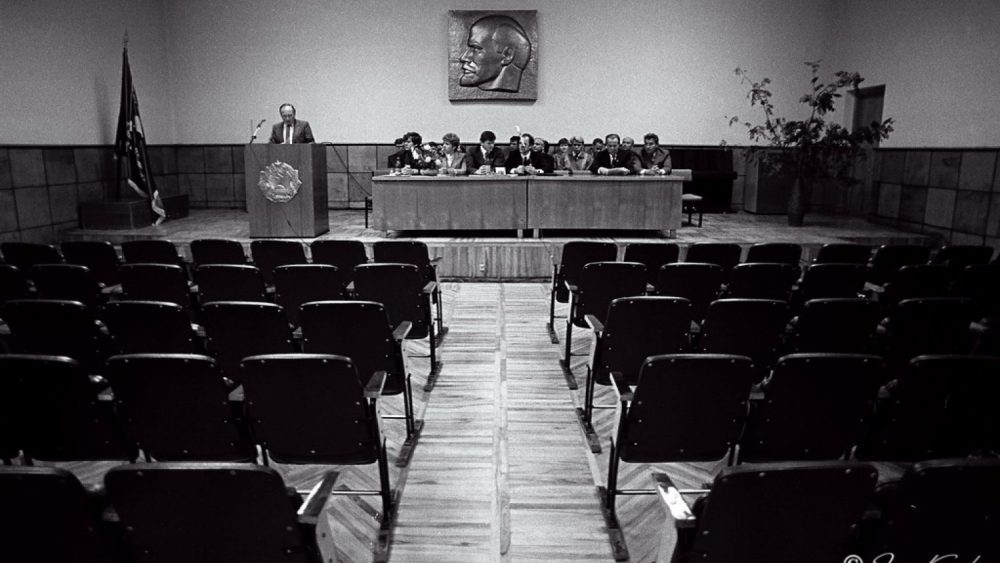 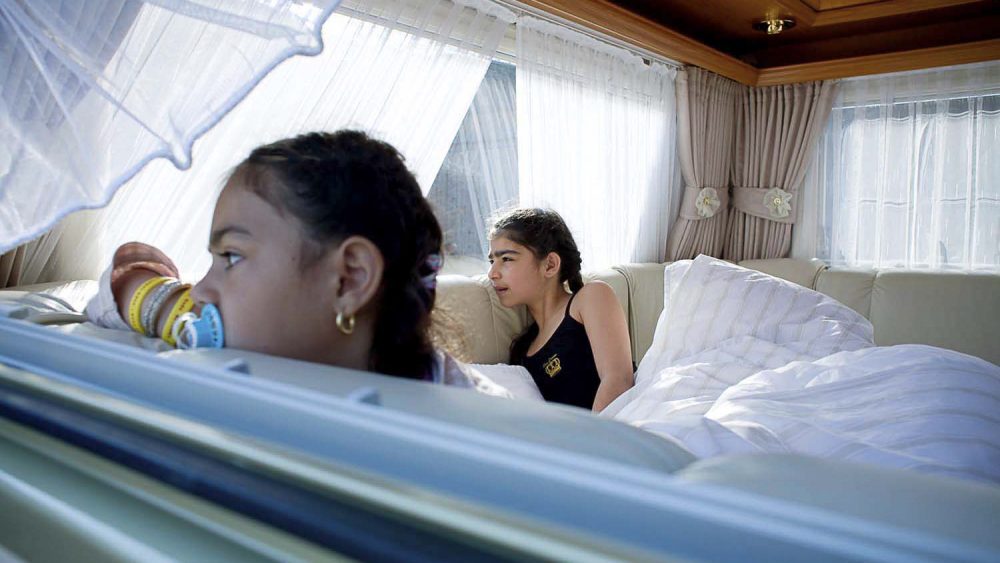 “The close ties within the family are one of the most important aspects of being Roma.” Photo story on Roma community in Norway.