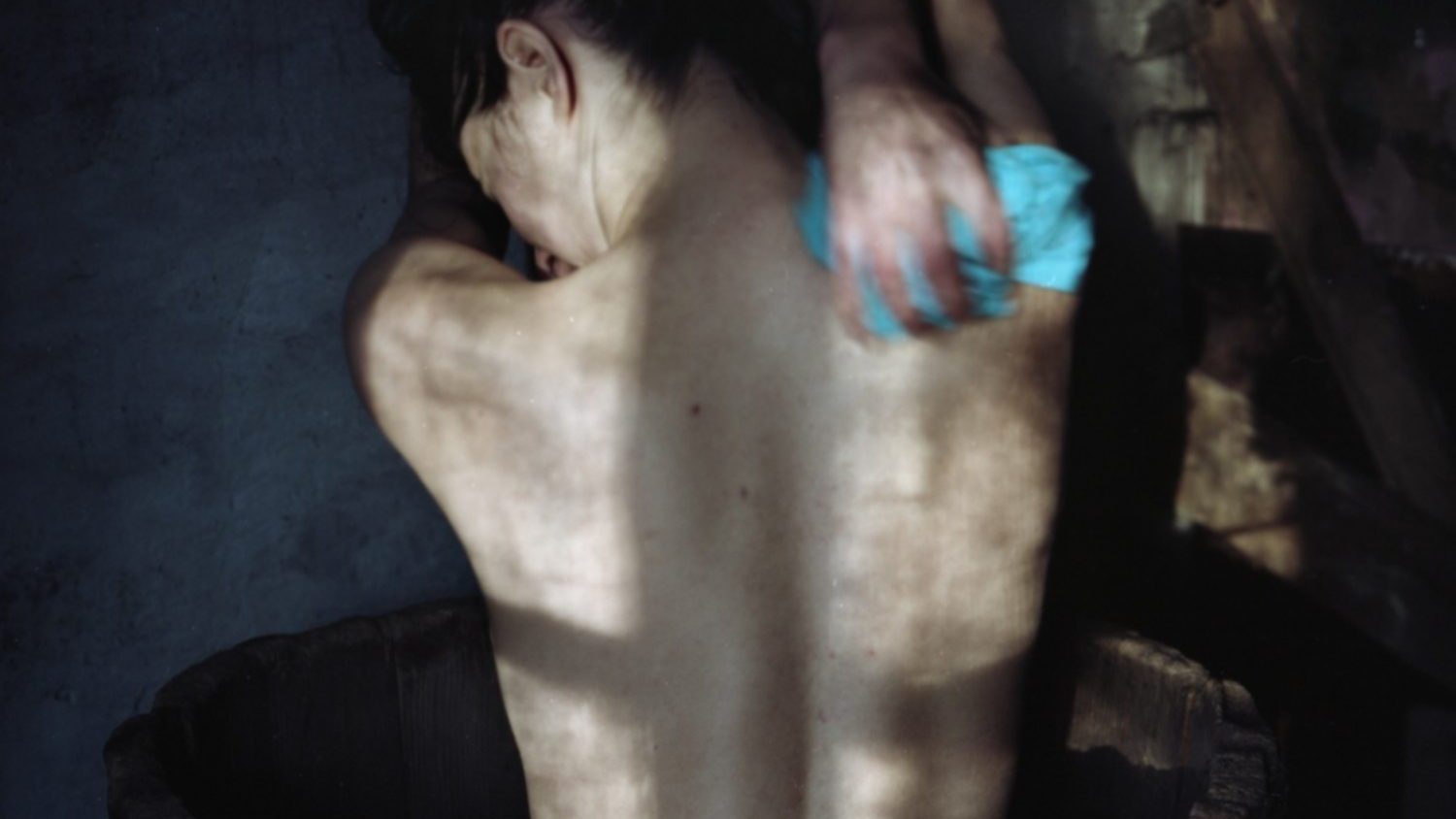 Viktorija Eksta (1987) is the winner of the first FK Portfolio prize. Having competed with 95 young Latvian photographers, she won a Sony A6000 photo camera, book Latvian Landscape, as well as a publication of her own works both on the FK portal and in next year’s Latvian Photography Yearbook. She participated in the competition with a photo series Dievs Daba Darbs (God, Nature, Work) inspired by and grounded on Anna Brigadere’s autobiographic trilogy about childhood and early youth adventures. Eksta has photographed self-portraits with the analogue film camera in an abandoned country house. Using the clothes and objects found at the house, she staged various mundane situations, in order to create the psychological portrait of the previous inhabitant.

Viktorija Eksta has graduated from the Latvian Academy of Culture with a Bachelor’s degree in the audiovisual programme and currently she is studying photography at Master’s level at the EFTI in Madrid, as well as Visual communication at the Latvian Art Academy. These works will be exhibited in her solo show that opens 5 June 7pm at the culture palace Ziemeļblāzma.

Is this your first photo project?

I take photographs in huge amounts. I like photographing portraits, including people on streets. I have a big archive with all kinds of film negatives, but this is the first project that I have finished.

How did you decide to work on it?

In summer 2013, for three weeks I worked as an assistant to David Creedon, who took photographs of pensioners living in the countryside. One day we found an abandoned house and it was different from other houses, because it was not looted yet. There was also a wardrobe full of clothes and a strong impulse led me to try on these clothes and to take some self-portraits. At that time I took three shots. It can be understood as the beginning of the project. At first, I could not plan anything. I did not know whether I would return there, because this is a remote place far away from Riga.

Tell us about the process.

For the last two years I have been going there regularly for 2-3 days. I stay overnight at the local people’s places. I spend an entire day at the house, fiddling around, looking at the objects and figuring out their functions. I must go for several days, because I need to change my mindset. I don’t squat; it is necessary for research. I use only those objects, which can be found at the house, including clothes in the wardrobe. I would like to note that despite the fact that I have spent a lot of time in a property that’s not my own, I have not taken anything. I work on my own, I don’t have anybody to assist me.

The title came to me during the course of the project. I did not have any ideas what to do with it, but then I realised that this project could be my Master’s thesis, because I had to finish school. I also see it as work with an archive. A house is like a natural archive full of things that humans have collected all their lives.

Have you stayed in the house for a night?

It took me quite a long time to overcome the feeling of fear and disgust. I have stayed there for a couple of times in the very beginning, but I would not like to stay there on a regular basis though.

How does your project touch upon the role of a woman in society?

In the beginning I though that the project is about the life of an old woman. Later on, I thought that it is about various stages of a woman’s life. There are many lonely women in our country and they have to work extensively, because the men have passed away, emigrated or due to various reasons are unable to work. It all shows up in my project.

How much can you relate your own story to these photographs?

Quite a lot, because I know such an environment very well. I know how such houses and old ladies function. I have often been in touch with it, and therefore I can work on such a project. It is very clear what kind of objects are there in the house and what their function or purpose is.

You are studying for two Master’s degrees…

It would be cool to graduate from them both. In Spain I have to graduate in January. It is a nice school with quite a professional level. I would like to go there for a second semester as well, but it depends on funding. I was there for two months and worked on postproduction, colour photography and all kinds of odds and ends. If a while ago I liked black-and-white photography, now I really love colour photography. Colour photography is to some extent more complicated, because it is difficult to obtain such colour combinations, which are harmonious.

Tell us about the upcoming show.

It will be an exhibition of my works from Master’s thesis. I will exhibit 20-25 images from this project and I hope I will be able to combine them with sound. That environment is very quiet and full of exciting noises. Environment abandoned by a human is taken over by nature. However, the best way how to present this project would be a book, where a text can also be added. If I didn’t have to finish the school, I would open the show next year.

Is there some special emotional connection between you and this environment that can perhaps burden the completion of this project?

No, now I will go there for the last time. This environment is exhausted now. The last time I was there the table was gone and so were other small things. I only need some five images. 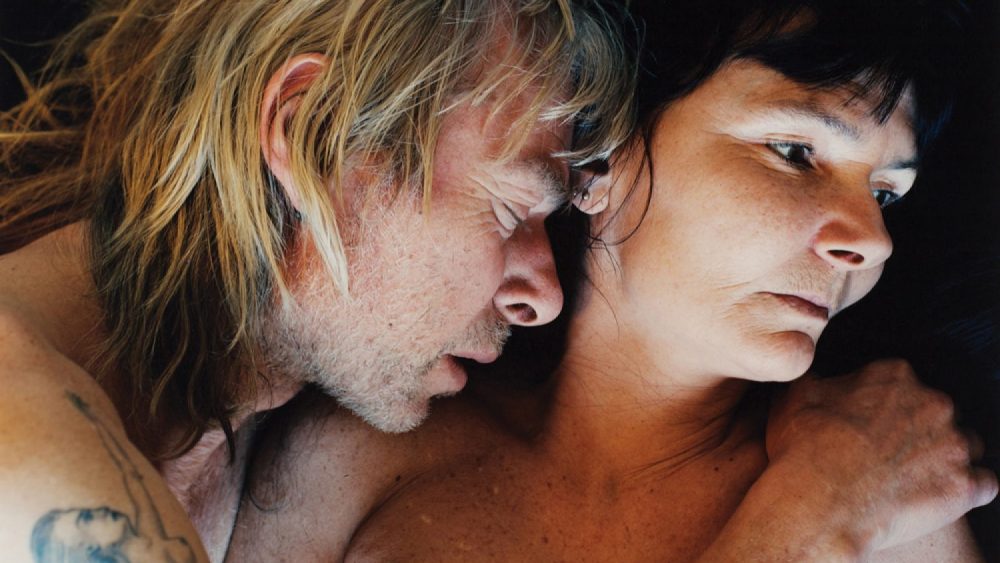 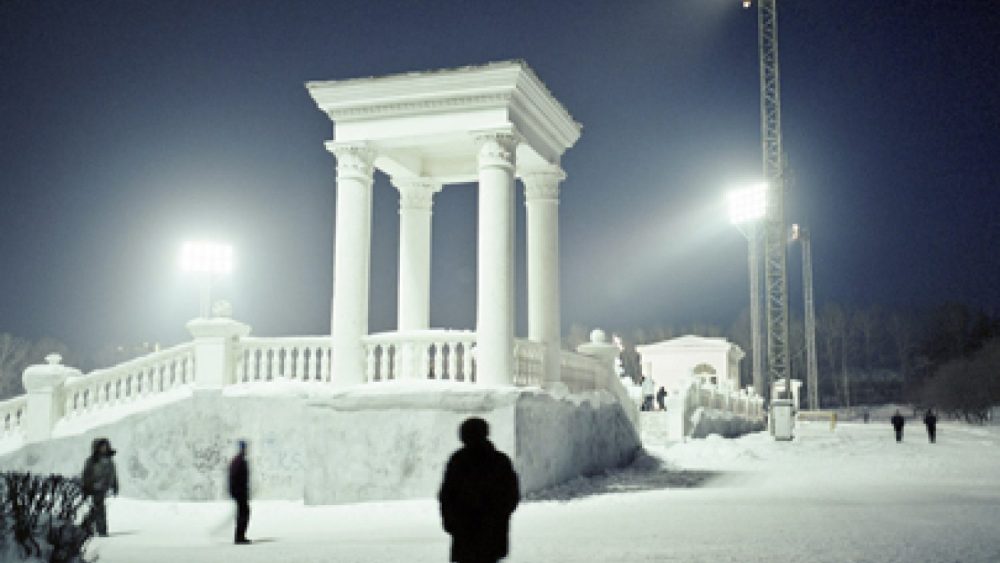 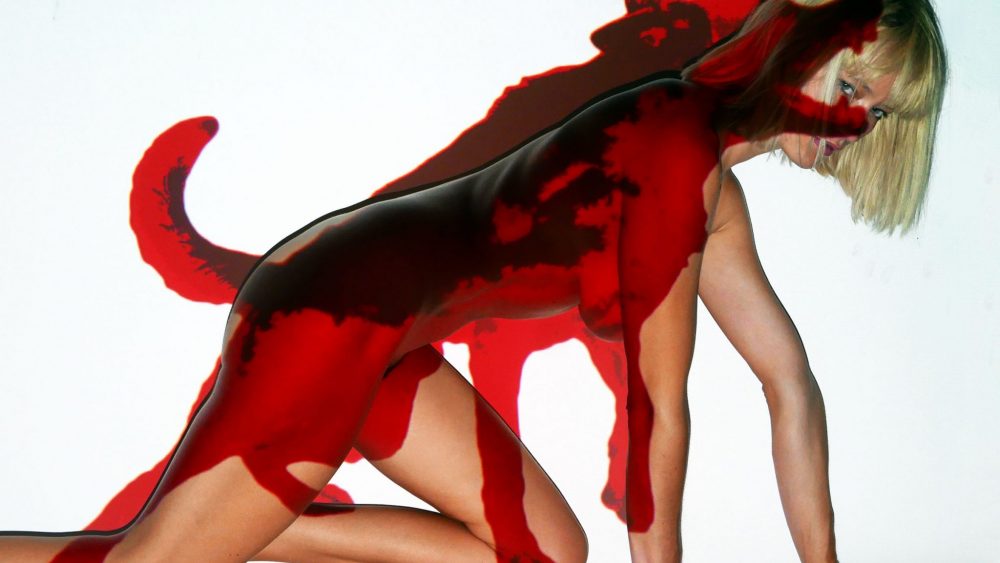