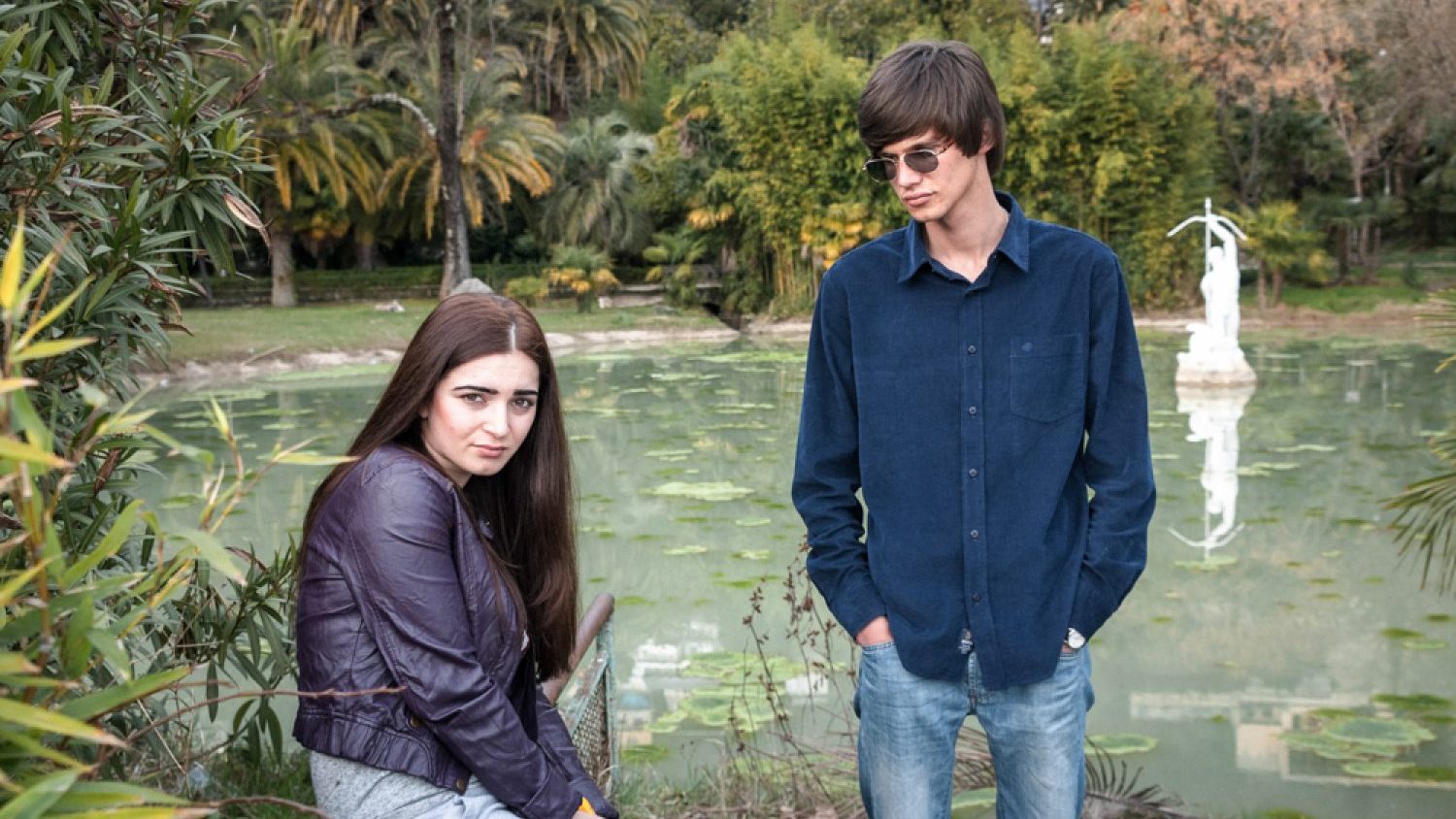 This is a series of interlaced stories that mirror the devastating civil war that struck Abkhazia in 1992-1993 and the aftermath of its geopolitical isolation. The stories reveal people and their homeland that were alienated from each other yet remaining within one mutual world of seclusion.
A disputed region on the east coast of the Black Sea, Abkhazia was once a prosperous subtropical resort. Cruise liners were bringing new tourists in every week; foreign languages could be heard in every cafe. Local farm production and tourism provided people with jobs. However, following the disintegration of the Soviet Union and the civil war resulting from Abkhazia’s secession from Georgia, the region’s tourism-based economy crumbled in the early 1990s. Abkhazia had won its independence but not its legitimacy as a republic. Every year people mark the anniversary of the self-proclaimed republic with a military parade, while their country still does not exist on the global political map. The Abkhazian passport is still invalid abroad. In the past 20 years, a new generation was born in the country that is still in a state of limbo. Meanwhile the government has embarked upon a policy to attract repatriates from Turkey, Syria and Russia, providing them with free living quarters and welfare. All these measures are aimed at making the Abkhazian dream come true – to enlarge a small population and to preserve their ethnos along with their origins and roots. 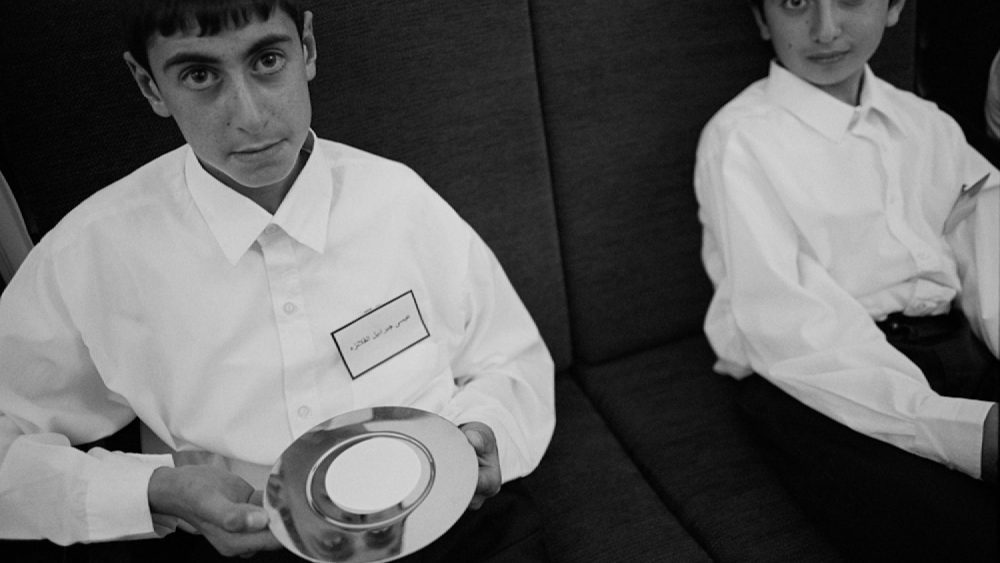 Christian Minorities in the Middle East

From Iran to Turkey – Italian photographer and journalist documents the life of the Christians in the Middle East. 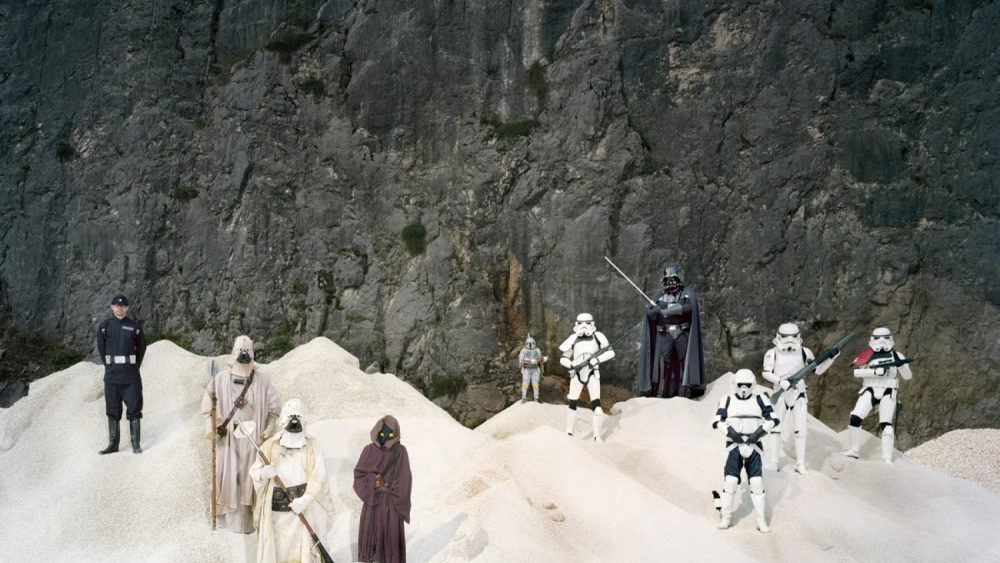 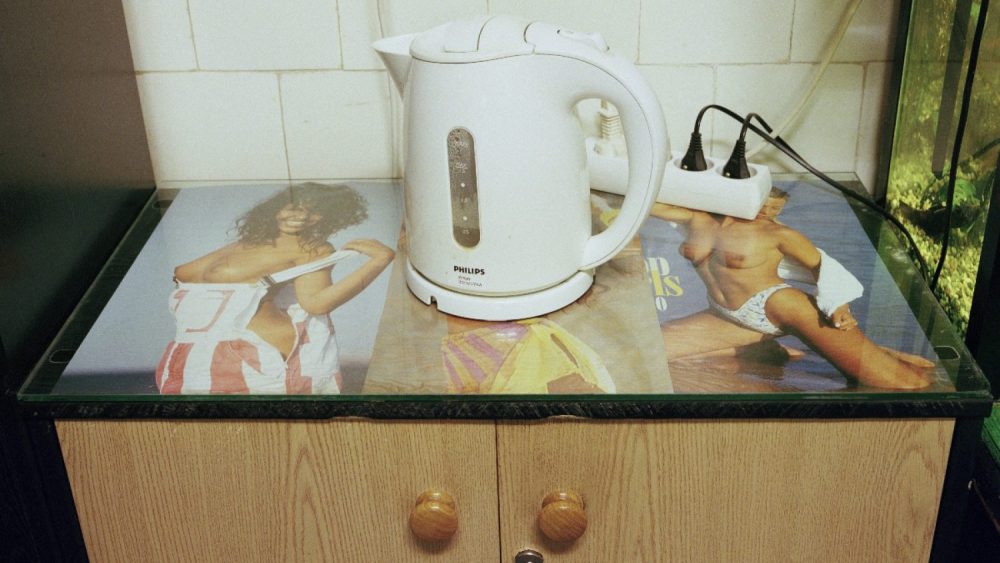 Polish photographer investigates the Palace of Culture and Science in Warsaw.