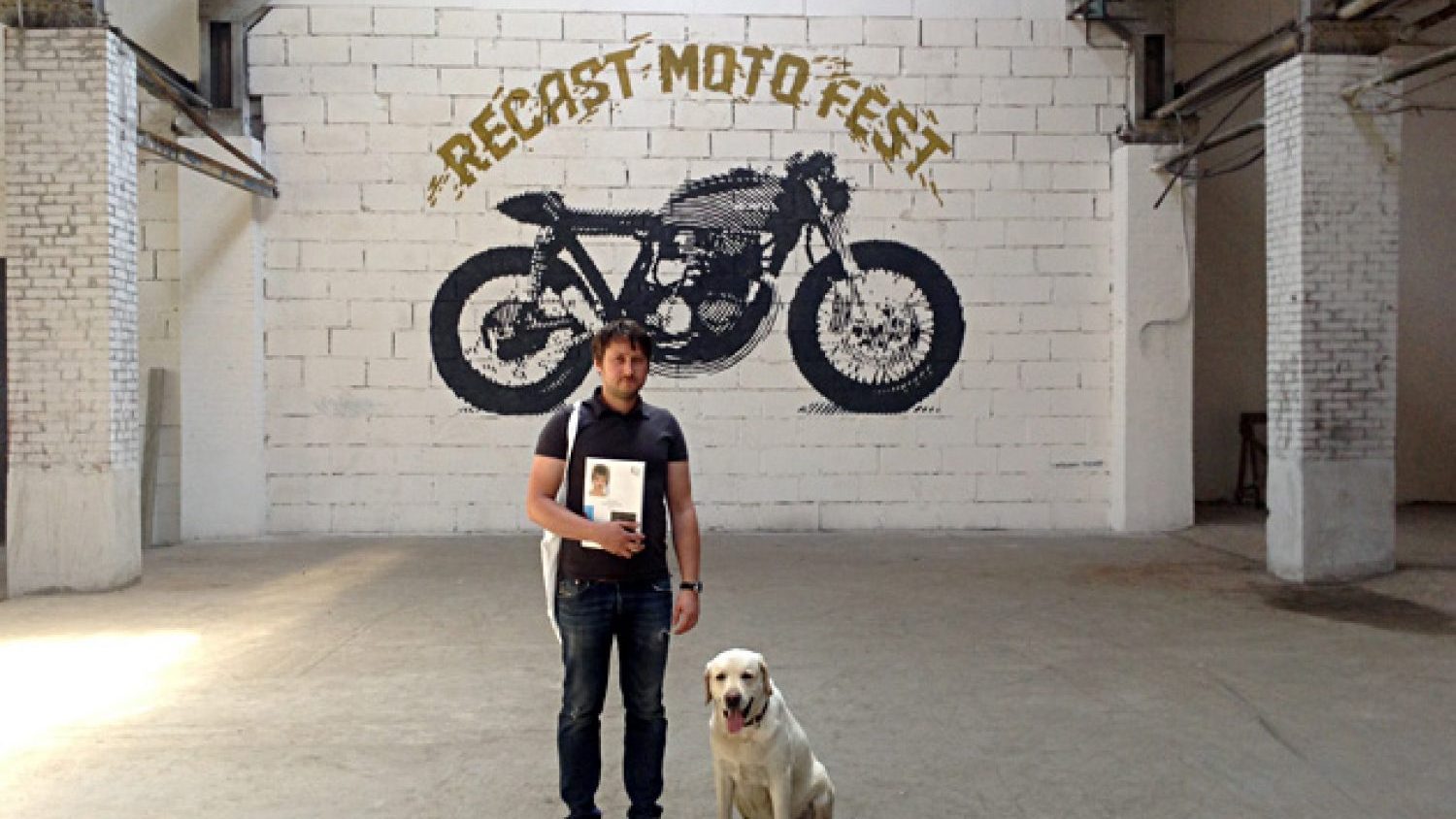 Photo Month in Minsk: Twice as Big as the Last Year

On 2 October 2015 in the capital of Belarus the Month of Photography in Minsk will be opened. The programme this year looks especially promising, as among the authors there are such well-known names as Martin Parr, Rimaldas Vikšraitis, Rafal Milach, including two Latvian photographers Iveta Vaivode un Andrejs Strokins. C/O Berlin takes to Minsk Iveta Vaivode’s series Somewhere on the Disappearing Path, while Riga Photomonth – Andrejs Strokins’s show People in the Dunes. We asked Artistic Director Andrei Liankevich to tell us a bit more about the Month of Photography in Minsk this year.

What is the biggest difference from the last year’s festival?

The most important thing is that we have doubled the number of exhibitions. Last year we had 12, but now we will have 23. The same is with the institutions – museums, galleries, embassies etc., who participate in organizing the Photo Month, their number also has doubled. We have managed to make the festival wider for the audience, we have more venues to visit, more shows and events. And also we united many different governmental, independent and international organizations. And we have several interchange projects, for instance, the same way Riga Photomonth brings here an exhibition in cooperation with us, we are also having a multimedia projection from Tbilisi Photo festival. Let’s say, from an institutional viewpoint, we have a feeling that we have established a real photo month, while the next step for the next year would be to have a curator for the festival.

We have also got a new venue called CEX, where 9 exhibitions will be held. It’s a huge hangar of 2000 m2, where we will also hold a big opening with music and wine. Now people will have one place where they can spend half a day looking at photography. Another change from the last year is that we will have two big waves of events. Last year we had an event every day, but we got a critique from locals that it was too intense, so now two weeks in October will be fully booked with exhibitions and lectures – one in the beginning of October and the other in the middle.

What are this year’s festival headlines?

For us it is very important that we can continue the tradition and keep contacts with people we have worked before, for instance, last year we managed to bring Martin Parr for a talk and now the gallery Y will host an exhibition by Parr and Rimaldas Vikšraitis called Real World. Another thing to mention is an exhibition by C/O Berlin, the most important photography gallery in Berlin. They will present two of the winners of their Talents award – Iveta Vaivode and Daniel Seiffert. We will also have Françoise Huguier from Paris and her exhibition Komunalka. For 5 years she photographed communal flats in St. Petersburg. It’s very important to show such a project for Belarusian photographers, who very often don’t know what to photograph here. Another project to mention is Wild curated by Mathias Harder, the director of Helmut Newton foundation in Berlin. This collection of 30 photographs from all over the world brings understanding of contemporary animal photography – from which angle and how you can deal with the subject, starting from animal portraits to nature morte of animal parts. We will also have several exhibitions on Belarusian photography. Jury Vasiljeu, the founder of Minsk photo club in 1970s, will present amateur photography scene in Belarus. Also a few young Belarusian photographers will show their work, such as Siarhiej Lieskiec, who has been photographing life in the Belarusian agro towns, and Anna Levankova, who has examined the topic of death.

When is the best time to come for foreigners?

I think for the opening on 2 October, when we will have a lot of openings and lot of foreign guests and a wonderful party. On 11 October we will have presidential election and, as you know, in Belarus you never know what is going to happen after the elections, so it’s always better to come before. (laughs)

Do you feel that the festival has also changed the attitude of society and art circles towards photography?

In terms of institutions and art society, of course, it’s a step forward because now we even get exhibition proposals from embassies and institutions. This year it was also easier with the sponsorship. But it’s hard to speak about the general public as we need to wait for the opening and see how many people will come. We can talk about that in a week’s time! 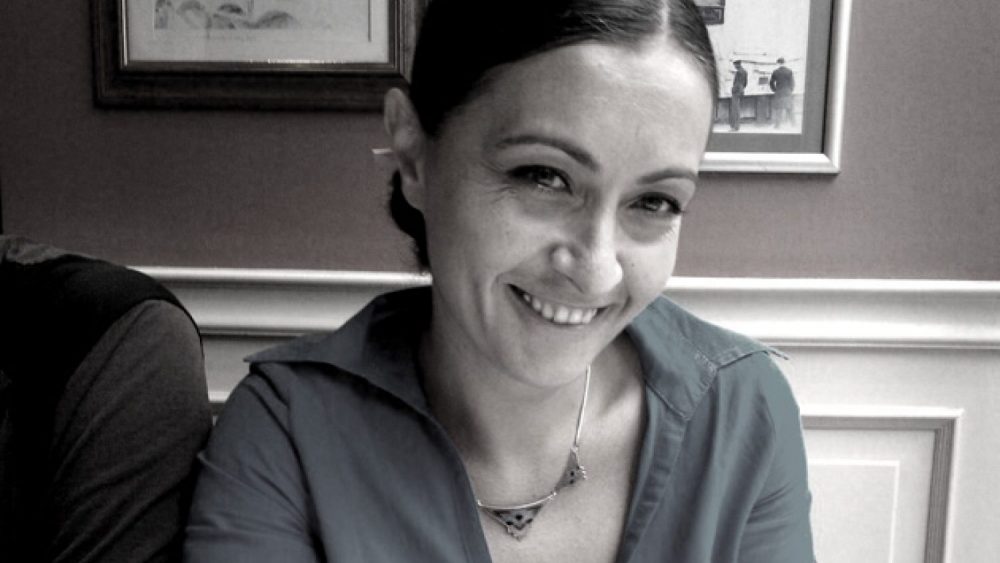 The director of Tbilisi Photo Festival will be one of the experts at the Riga Photomonth portfolio review. 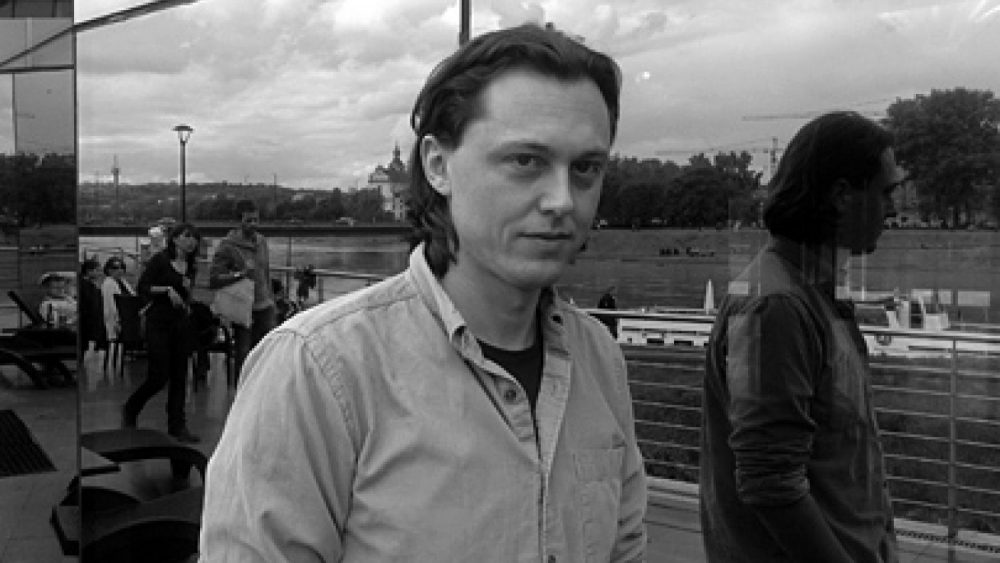 This year’s Krakow Photomonth is curated by photographer, writer, lecturer, curator and the founder of SeeSaw Magazine Aaron Schuman. 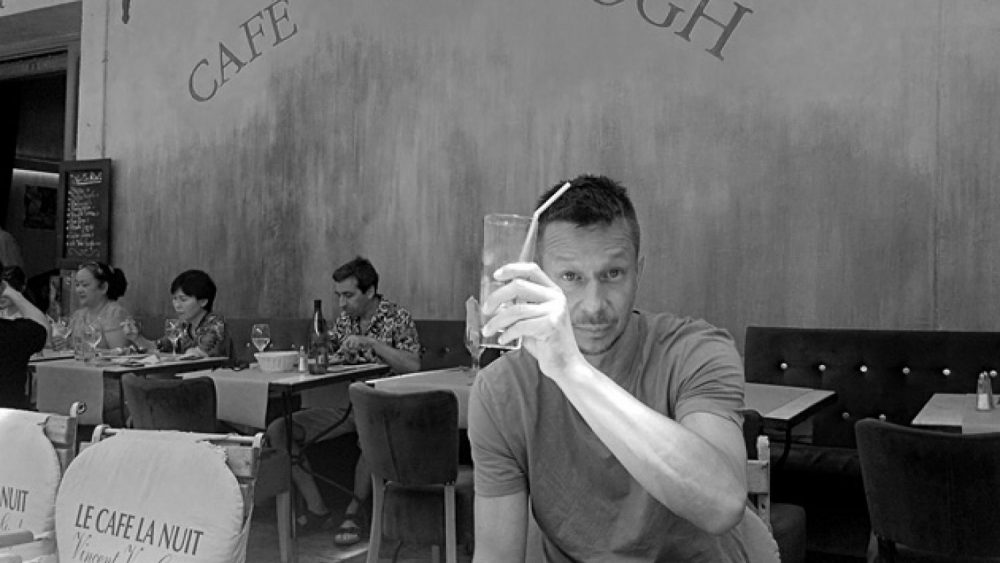