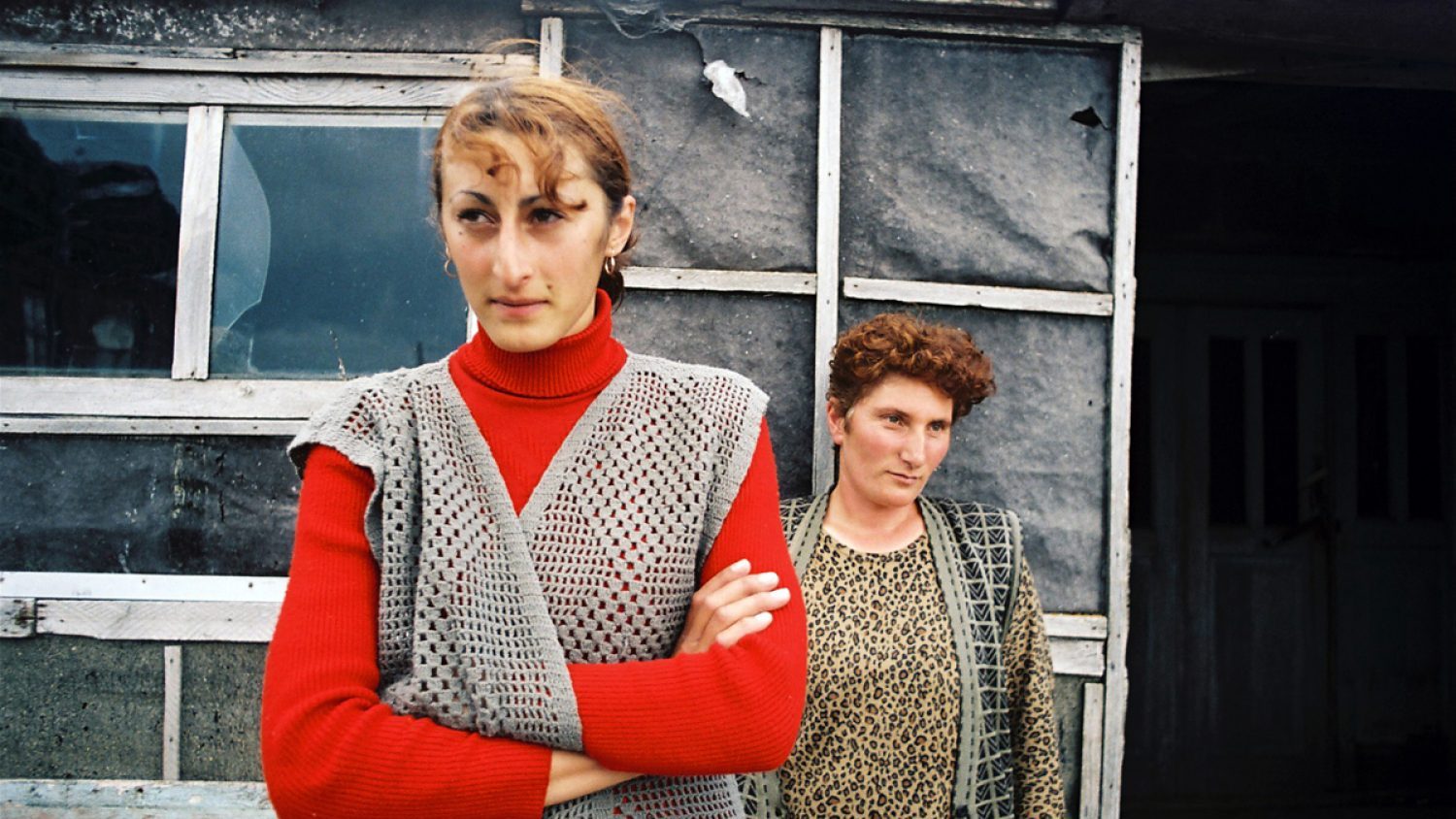 My mother always told me stories about this magical place called Samtskhe-Javakheti.  She always said that the beauty of the land is like a mystical fairytale. Telling me about her first impression there, when her father took her when she was a child. Back then, the entrance of Samtskhe­-Javakheti was taken by the soviet army , so you had to have a certain pass to enter and because of the terrible road conditions that existed years ago, it took nine hours to drive, despite the fact, that the region was just 200 km away from the capital.

Samtske­-Javakheti region is a mountain plateau in the south of Georgia, which borders with Armenia and Turkey.  As of 2010, the Georgians made up just 3% of the total population in Samtske-­Javakheti region. Armenians living there hold long standing bitterness about all manifestations of Georgian national and cultural identity. There are no signs for possible social integration, because many Georgians and Armenians live in separate villages, study in separate schools and use only their own mother language.  While, Georgian minority is trying to strengthen their influence in the region, because they fear the repetition of a historical pattern when two other minorities, dwelling in the territory of Georgia ­Abkhazs and Ossetians declared their own autonomous states by armed force with backing from Russia. Georgians of Samtske­-Javakheti are willing to take their stand causing the Armenians to claim that they are treated as second class citizens and heavily oppressed. Samtske-­Javakheti is a highly sensitive playground for an ethnic conflict and dwellers of this forgotten place are not hesitant to play. Since both parts feel this area of southern Georgia as their rightful homeland.  Photo story is a daily life documented of the ethnic groups living on the same land and my experience and relationship with the people I met along the journey.

Daro Sulakauri (1985) is a Georgian photojournalist. Series Double Aliens was made in parallel with a film of the same title (dir. Uģis Olte). 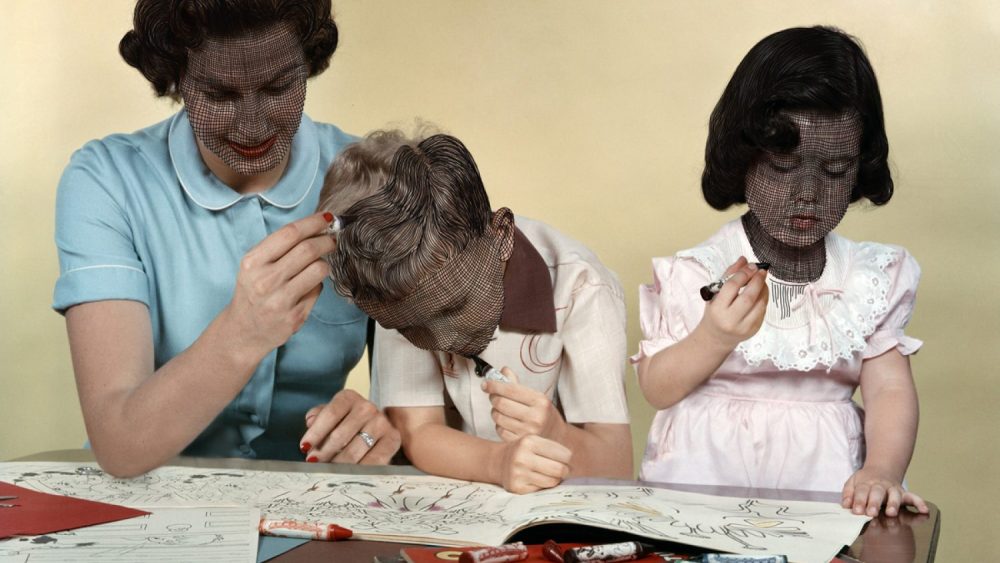 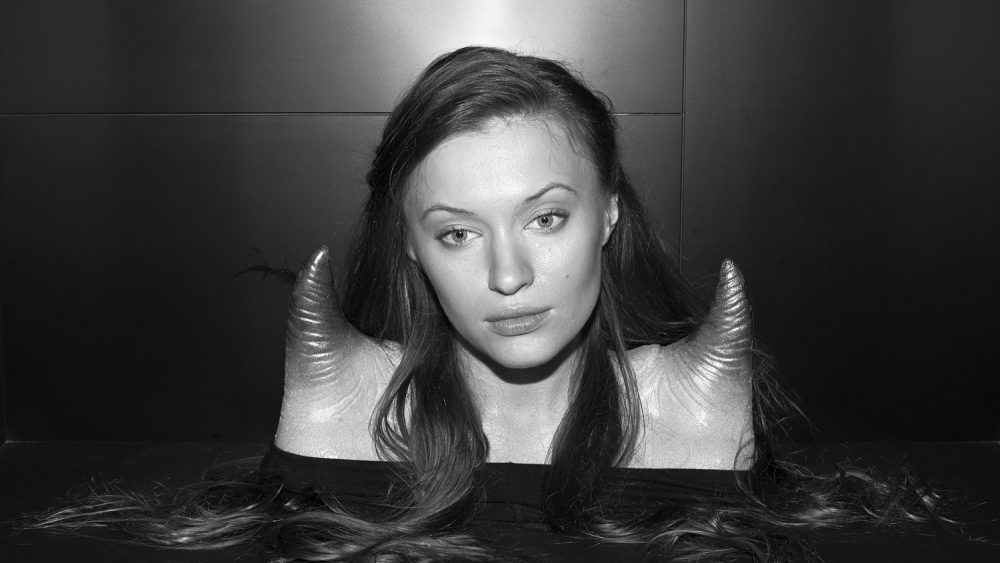 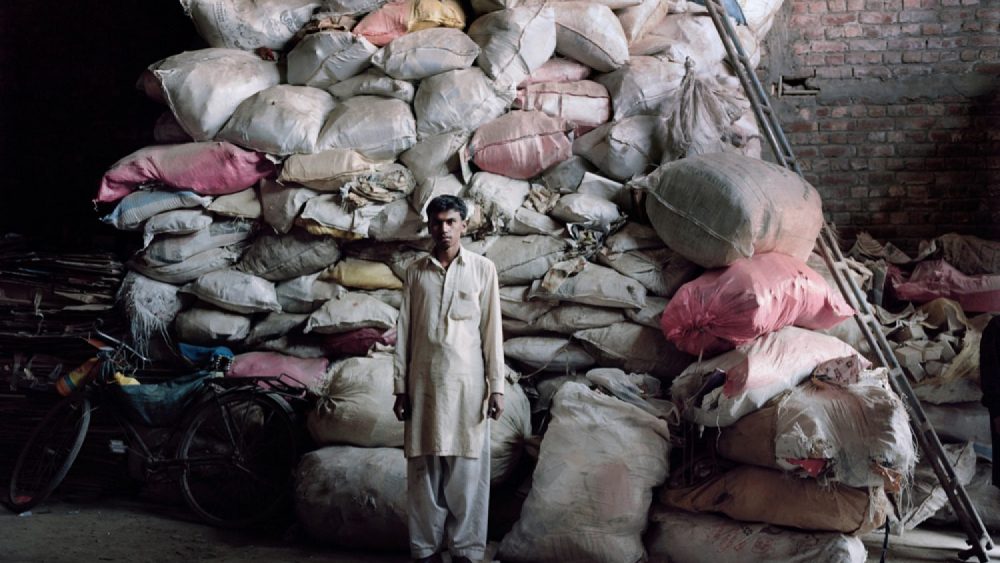