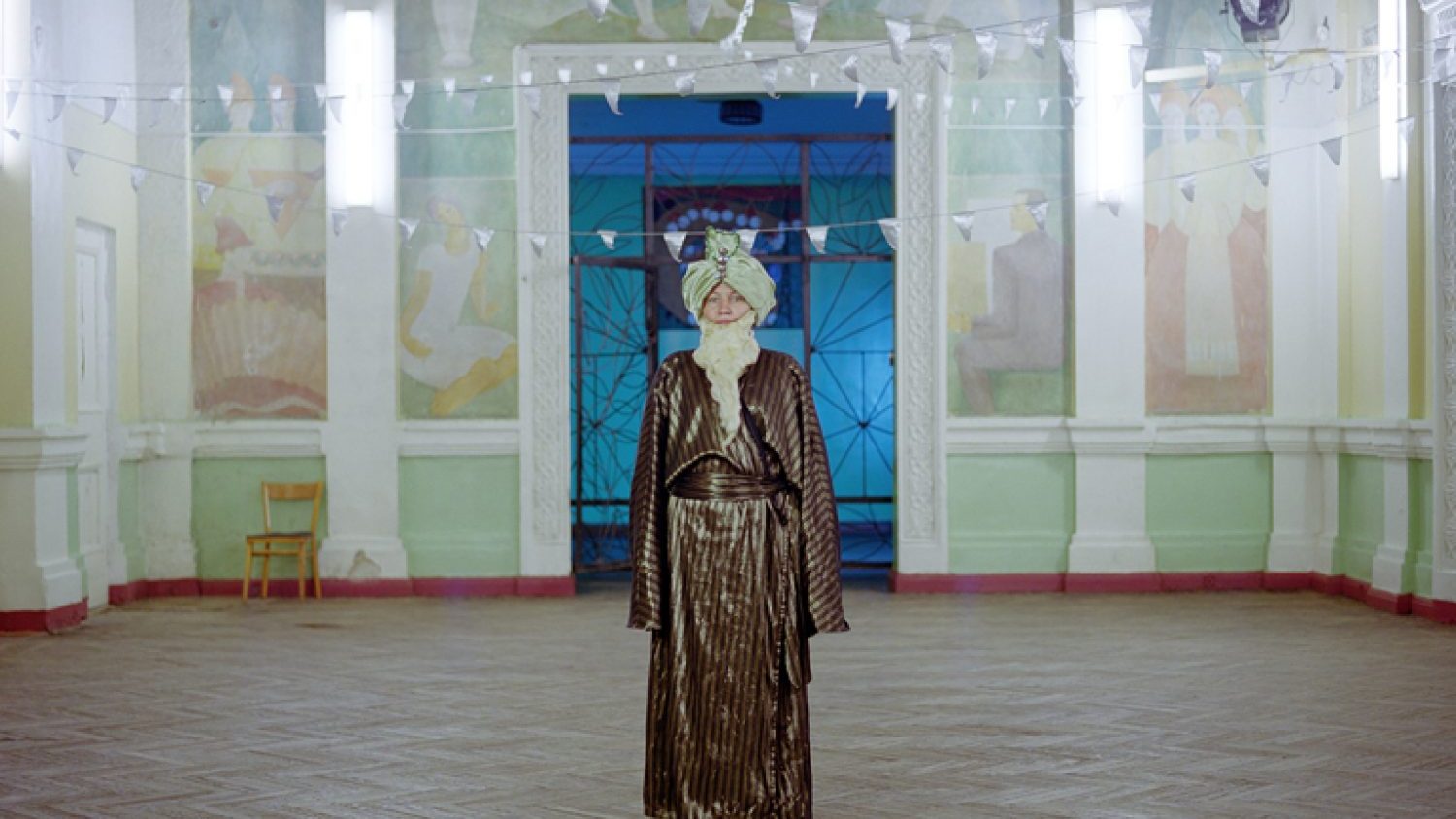 In times of the Soviet Union the cultural life of the communities was organized in houses of culture, the so called Dvorets Kultury (DK). In the 20s and 30s primarily places of mass propaganda to promote the new system they later developed to places for leisure time and cultural purposes, where film, theater, dance, art and literature were presented.

Since the collapse of the Soviet Union the DKs are largely deprived from financial support by the authorities. And many people associate the Palaces of Culture with an egalitarian system and turn their backs. The buildings crumble, equipment and props, costumes and musical instruments, scenery and pieces of art are mostly unused. Today the cultural life seems to take place at other locations.

The photographer has visited a number of Palaces of Culture in Russia and photographed what’s left. His indoor and outdoor images seem to have fallen out of time. Crumbling facades, statues of a bygone era, empty spaces, orphaned stages, unmotivated stacked objects, guitars without strings. The few people who populate the unreal scenery – painters, musicians, dance teachers, children dressed in costumes, projectionist or occasional visitors in a theater – they all appear like left behind exhibits in a museum, which has closed it´s doors a long time from now. DKdance is an accurate and yet melancholic look at a piece of Russian culture, that has been outdated by history.

Dmitry Lookianov (1983) is a Russian photographer. He has studied photography at the Moscow Rodchenko School of photography and multimedia. Has published two photobooks – DKdance and Instant Tomorrow. 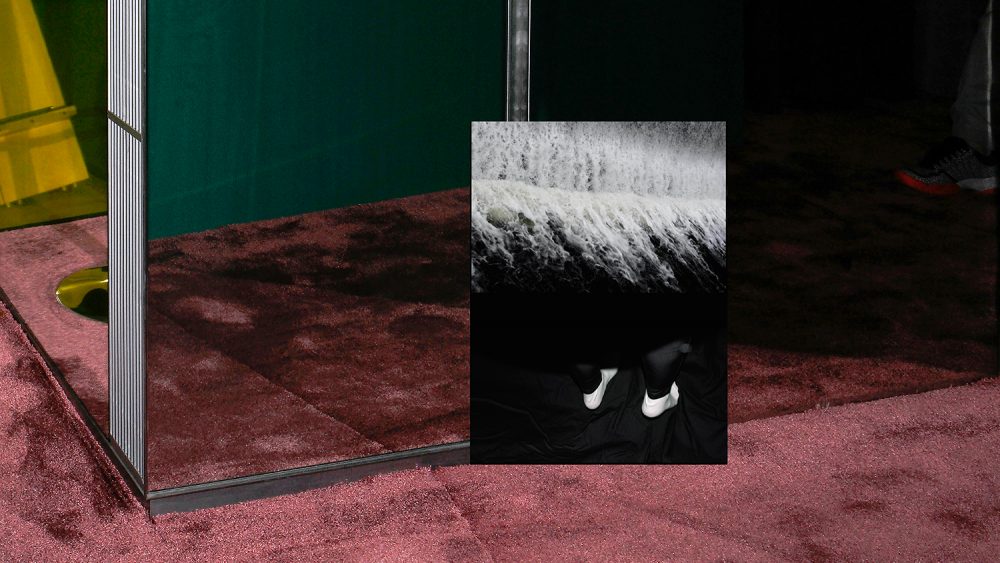 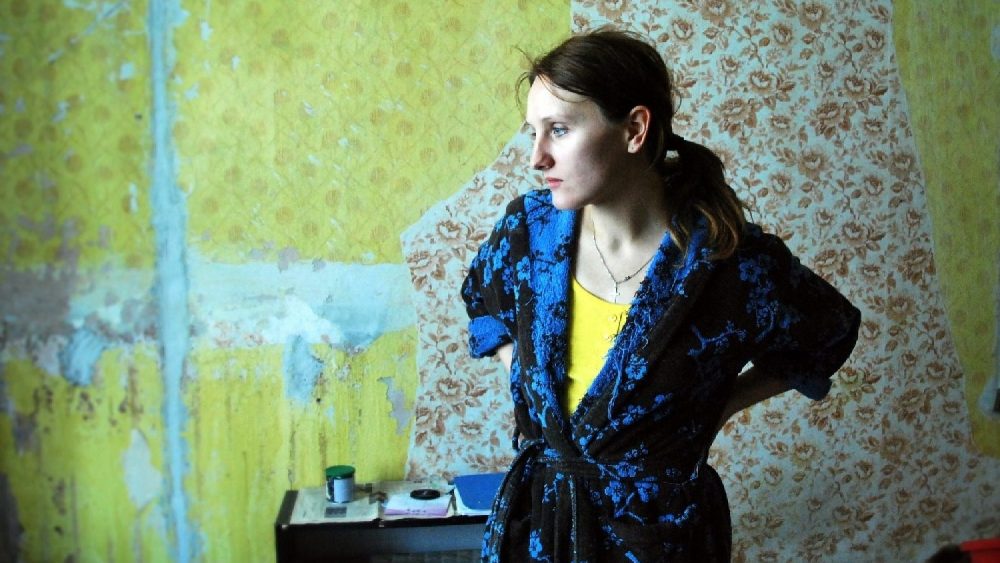 Latvian photographer captures the places where “modern Europe” meets the elements of the Soviet times. 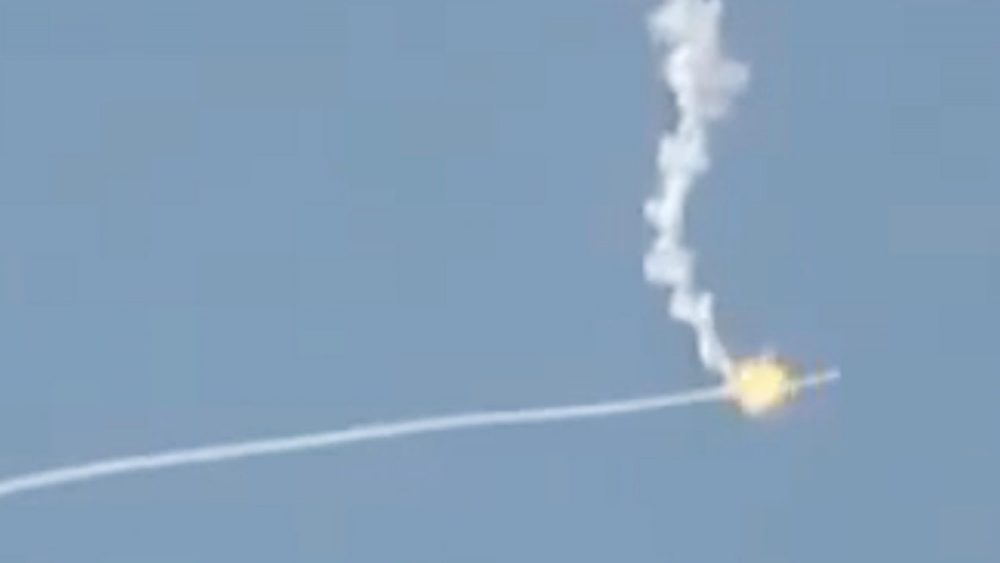 Russian photographer creates an intimate diary in Ukraine’s Crimea, which was annexed by Russia last year.