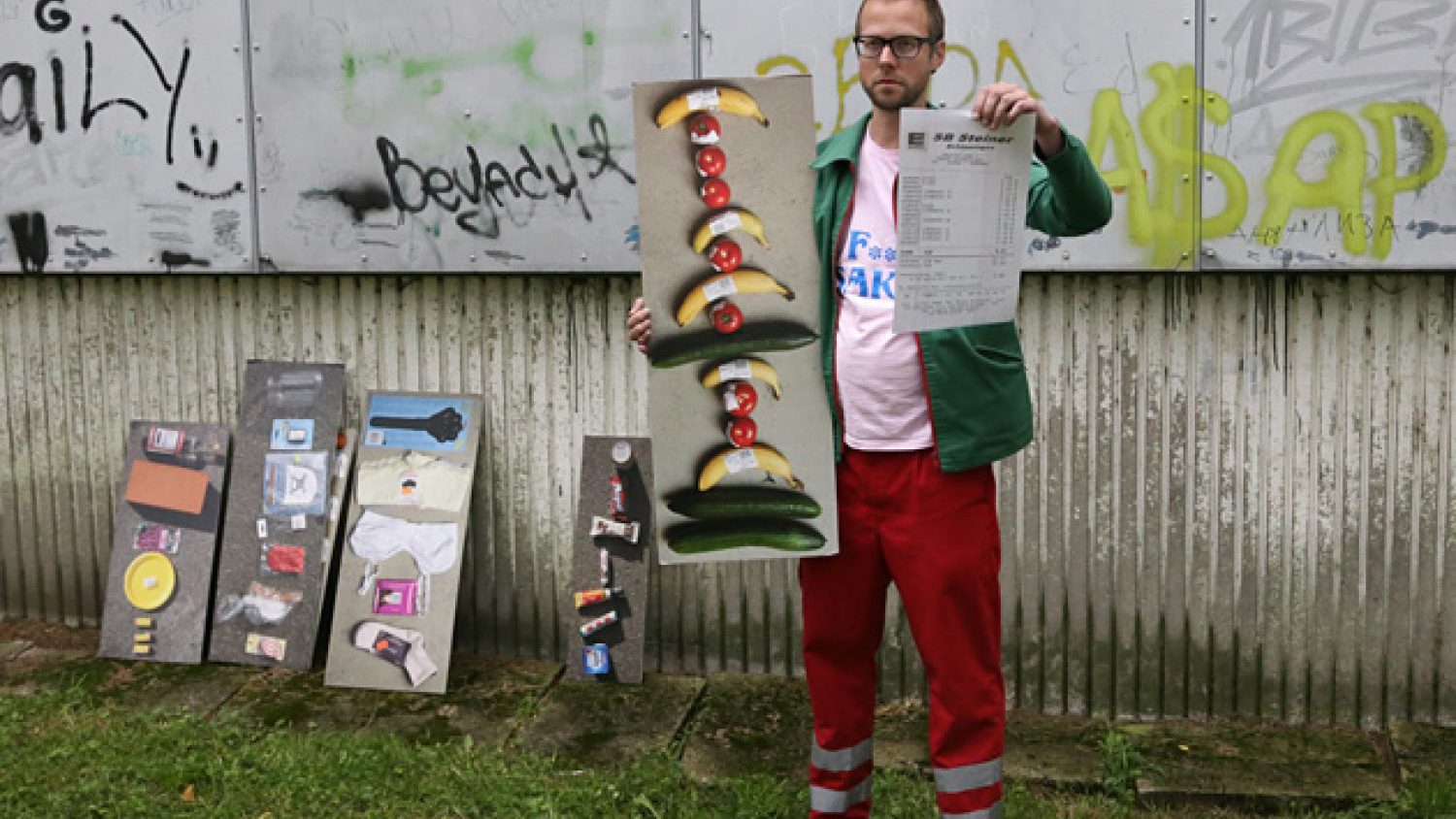 Ivars Grāvlejs (1979) is currently one of the most internationally recognized Latvian photographers, thanks his book Early Works, published by Mack last year – a collection of his teenage photographs, drawings and other artistic experiments. His projects, often combining photography with installation and video, are characterized by irony, provocation and social critique, as well as posing a challenge to the medium of photography itself. One of his most scandalous projects in Latvia was the karaoke installation An informatively musical, visual and interactive insight into the work of some Latvian photographers, mixing the work of Latvian photographers with local popular hits. After some of the photographers claimed copyright infringement, the artwork was removed from the Riga Photomonth 2014 exhibition, but was later nominated for the prestigious National Purvītis Prize.

Grāvlejs has studied photography at FAMU in Prague, and is currently teaching in Brno and Bratislava. He has had over 40 solo exhibitions in Riga, Prague, Budapest, Brussels and elsewhere. Until September 4, his exhibition Unknown Latvian Photography is on view at the Latvian Museum of Photography. In it he focuses on the history of photography in Latvia, manipulating facts and impressions.

Special thanks to Beachers (Daryl Worthington) for the music. 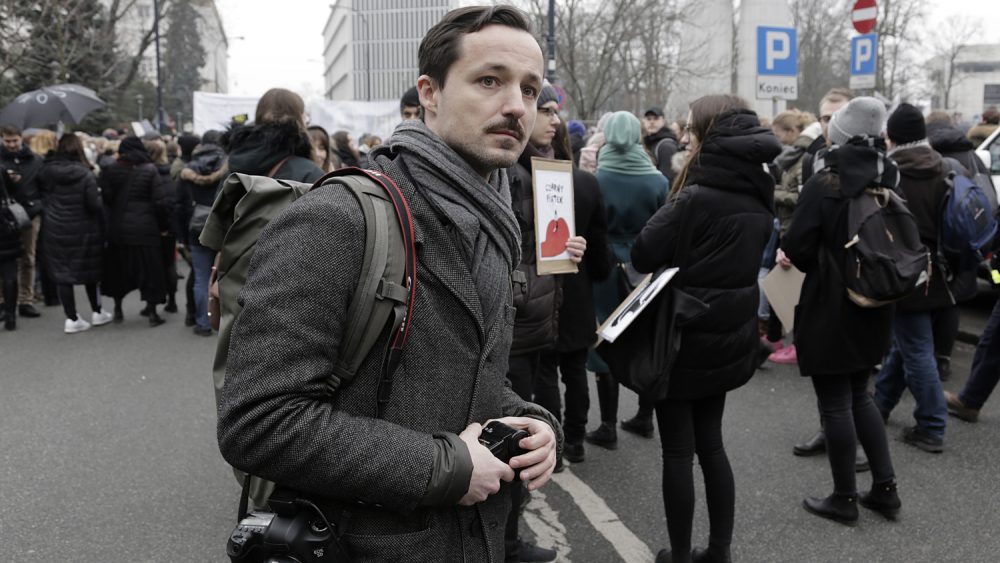 Polish photographer is concerned about political changes in Central Europe. 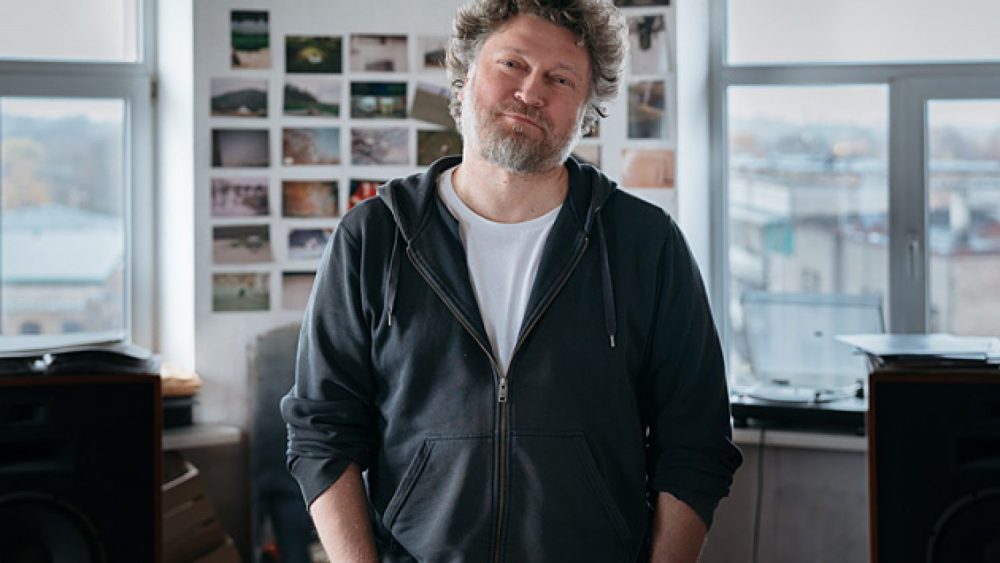 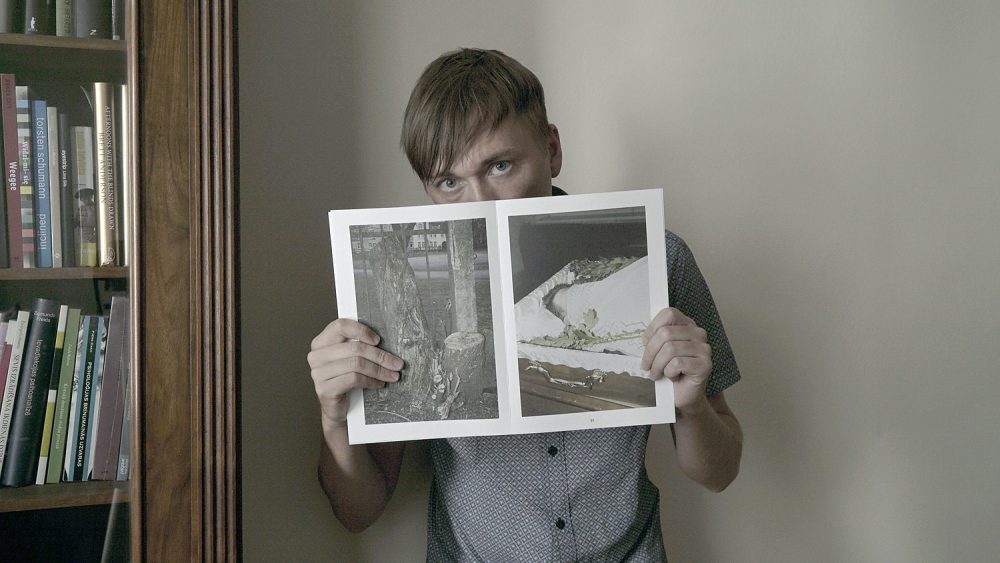 Love, death and politics in the works of a Latvian photographer.