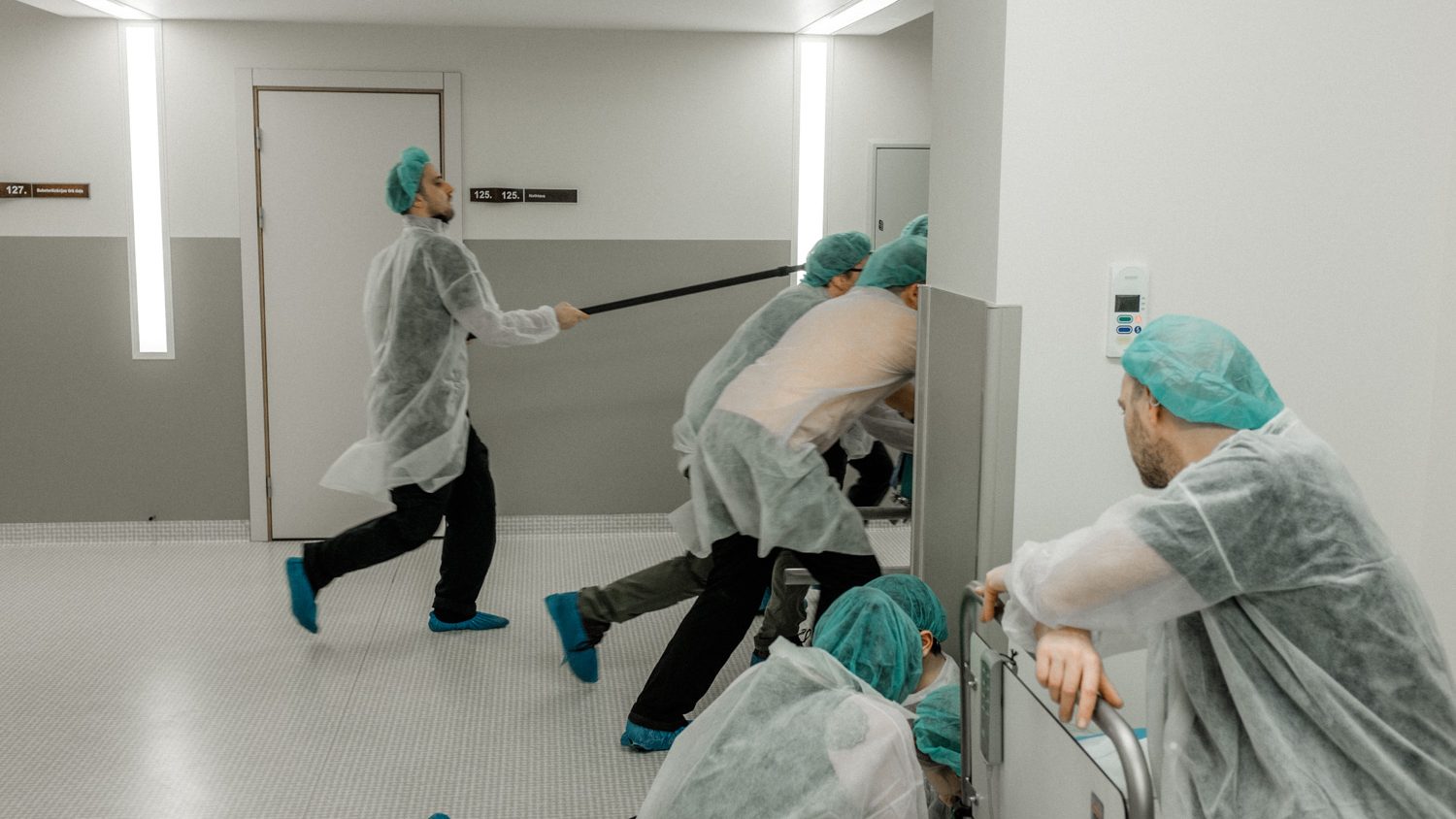 Juris Zemītis (1984) was awarded the FK Prize, which for the third year in a row has been awarded by FK Magazine and Sony as part of the Riga Photomonth events. Juris was born in Riga, but grew up in Limbaži, where he turned to photography while studying at the elementary school. Later he studied at the Latvian Academy of Culture, became a cameraman and worked in various positions in the filming location, until he settled as a lighting artist. In this profession, Juris started to work on his photography series So Fake, It’s Real, which brought him the title the best emerging photographer in Latvia. Currently he is studying at ISSP School.

How did you start photographing at the filming location?

I had been thinking about a photography series for a while, but I was always short of time. And then I realised that I have to take photographs of the things around me. In the beginning I was not satisfied with the result, but then along with the image of a painted chestnut, I understood what I needed to photograph in order to reveal this process [shooting a film], but at the same time to tell something more.

How do you plan to develop this project?

It is hard to tell at the moment. When working with photography, I like that the result changes in the process. It would be silly to forget that I work at the filming location and most likely I will continue working in this direction. I am trying to do something else in parallel.

Photography helps me to understand something, if I am really dedicated and give full attention to it. Some time ago I found it funny when someone wrote “a photographer examines”, but now I understand that it can be the case – the result is not research in the academic sense, but the process is.

Which authors have influenced you?

If we speak about film, it is Wim Wenders’s film Paris, Texas. I remember that I was very overwhelmed and surprised when I watched it for the first time on the big screen. When I was a student, there was a time, when I literally lived at the cinema. If we speak about photography, it is Trent Parke, although in my works there is no obvious connection with him. I like both his images and their captions.

What was the most difficult part when creating your photo series?

Selection. When the process has started, everything moves on and when I photograph, I have little choice – I only have to press the shutter. However, at the editing process there are so many options. It is complicated.

And how about the burden of being the best emerging photographer in Latvia?

Yes, at work I am reminded of that every day. In a week’s time, it will be forgotten. But it’s not a burden. Rather, it is an ambition to prove to myself that it is not all that I am capable of. It is really a good motivation to go on. At least the doubts that I can do something have vanished for a while, and I can move on. 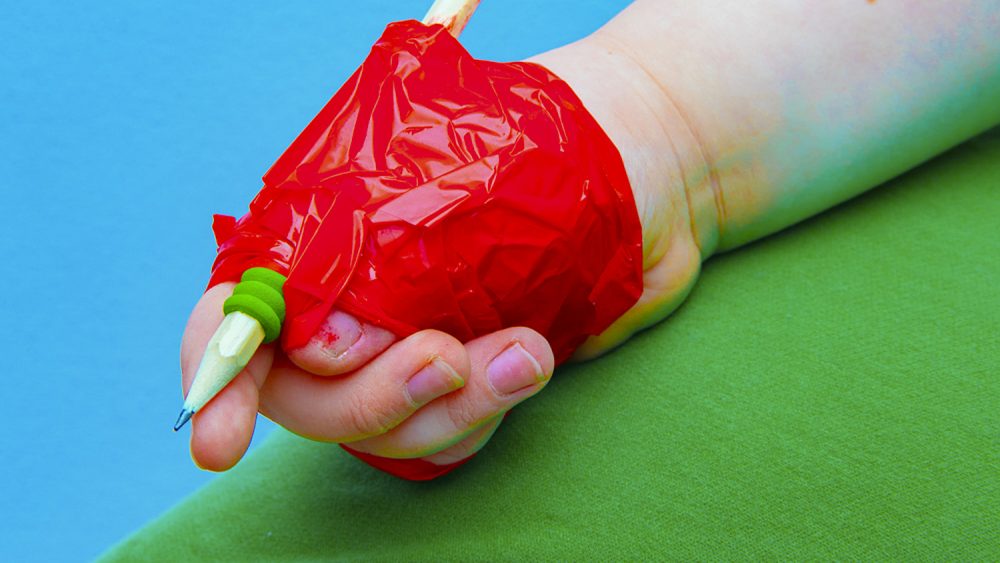 Polish photographer takes on education as a collective ritual. 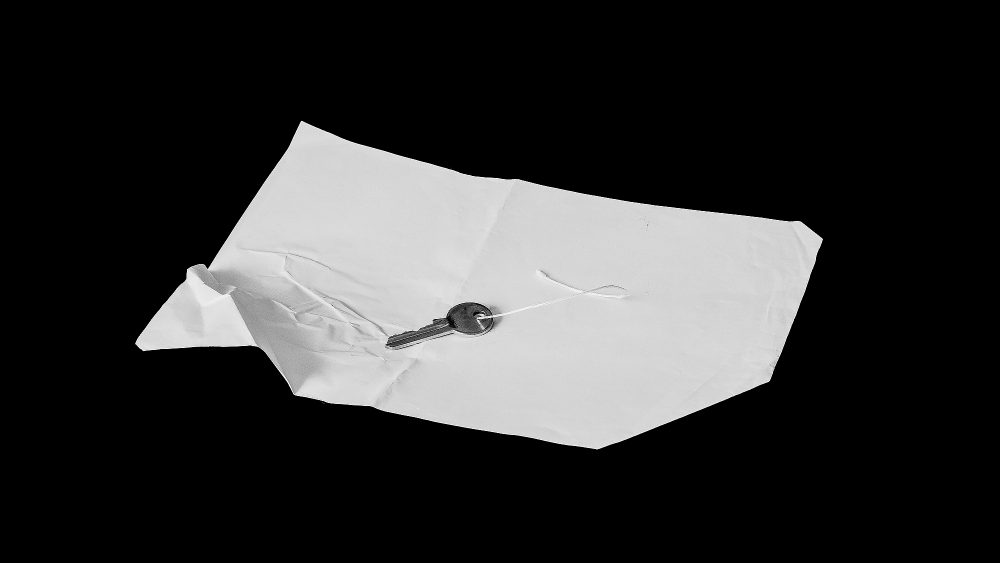 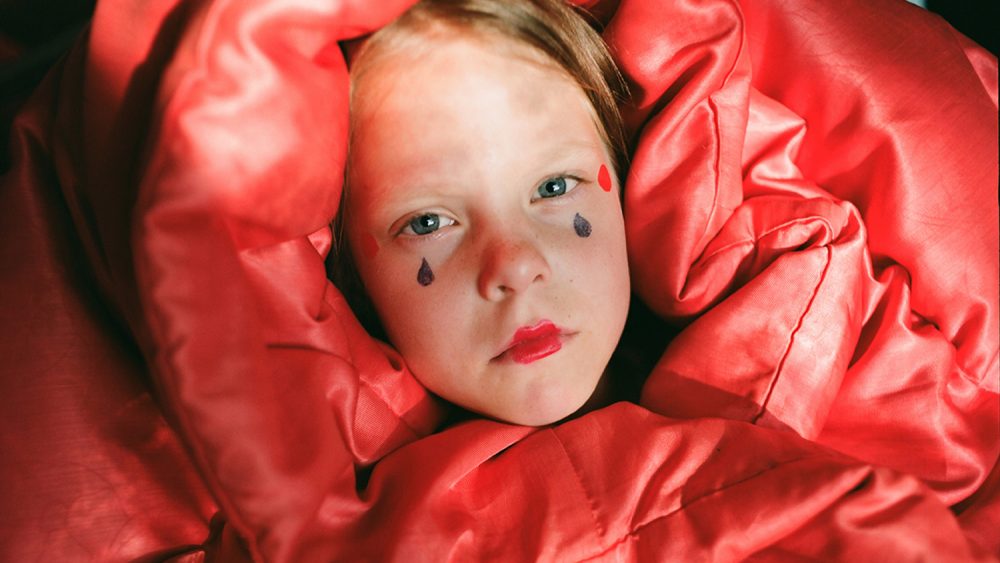 Russian photographer is dealing with her childhood trauma.