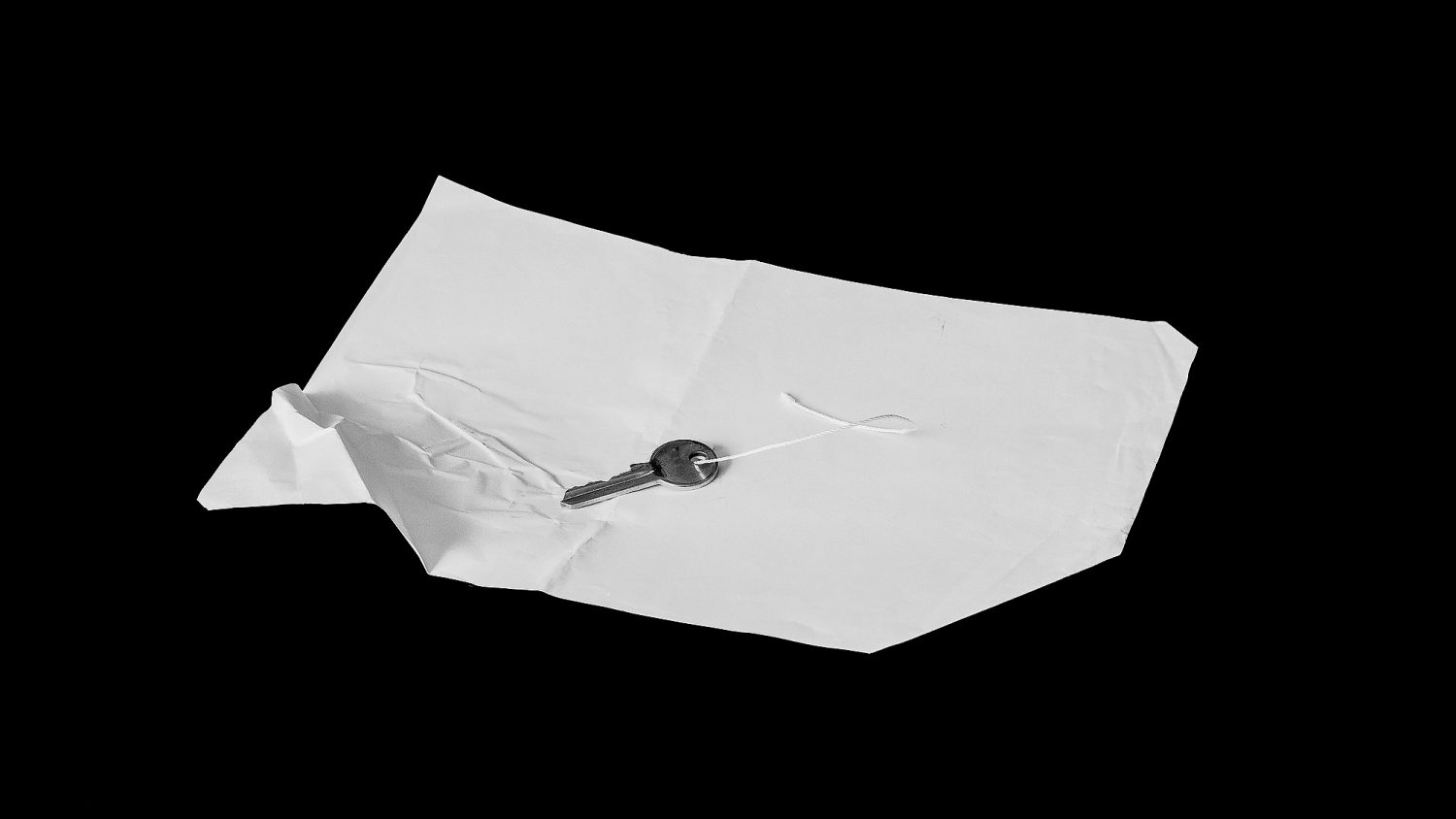 There are places hidden in the woods where the healing water flows from the springs. The sanatoriums which were built here for this reason, are designed to bring together people seeking to be cured. They are partially financed with public money as a part of the public health system, but often sanatoriums attract people who want a taste not of the water, but of the night life instead. Healing water is just an excuse to leave home. A stay in a cure house therefore often means dance and night fever. This is a remnant of communism, which promised that everyone would be able to afford a stay in a cure house, treating it as a holiday. This thinking is still alive in people’’s minds. You can often hear stories about cure house life. These are like legends. I decided to check to see if they are myths or true. The series of pictures taken in Polish sanatoriums touches upon the legends and the reality of night life in the cure houses.

Wiktor Dabkowski (1972) is a photojournalist whose work has been published in the Financial Times, Spiegel, Focus, WiWo, Le Point, The Huffington Post, The Washington Post, The Wall Street Journal, Le Monde, Newsweek, Time, and many others. After 15 years as a radio host, the political science, economics and sociology graduate he changed his life in 2006, and started to tell stories using photography. His work was shown in National Portrait Gallery, London and during Format Festival – Derby, UK, Noorderlicht Photofestival, Groningen, Netherlands and recently during Krakow Photomonth in Poland. 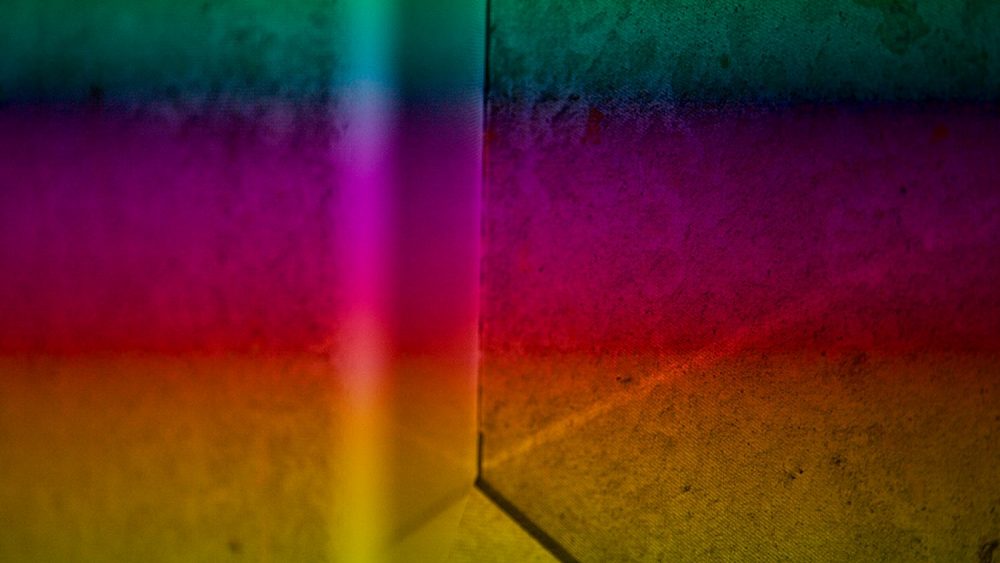 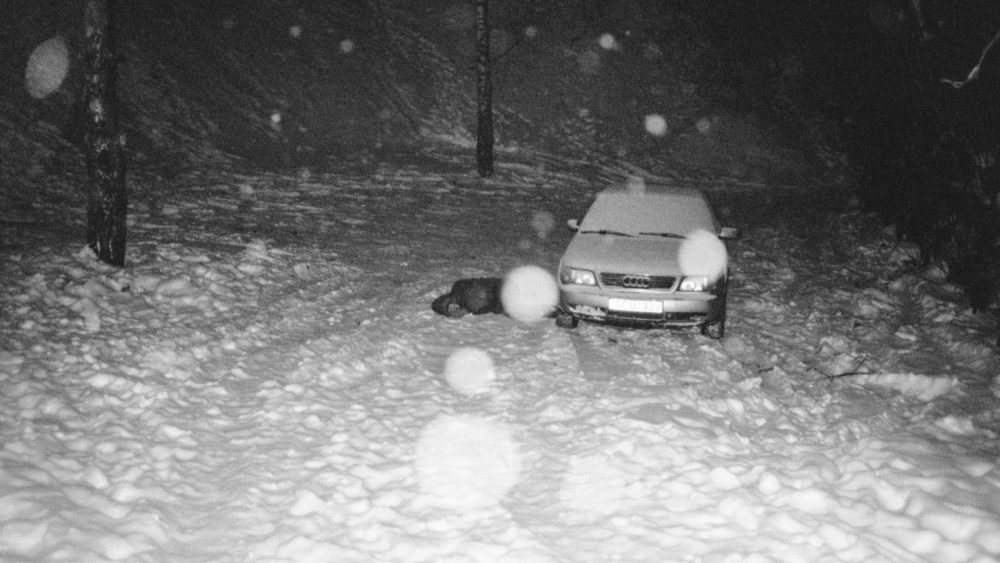 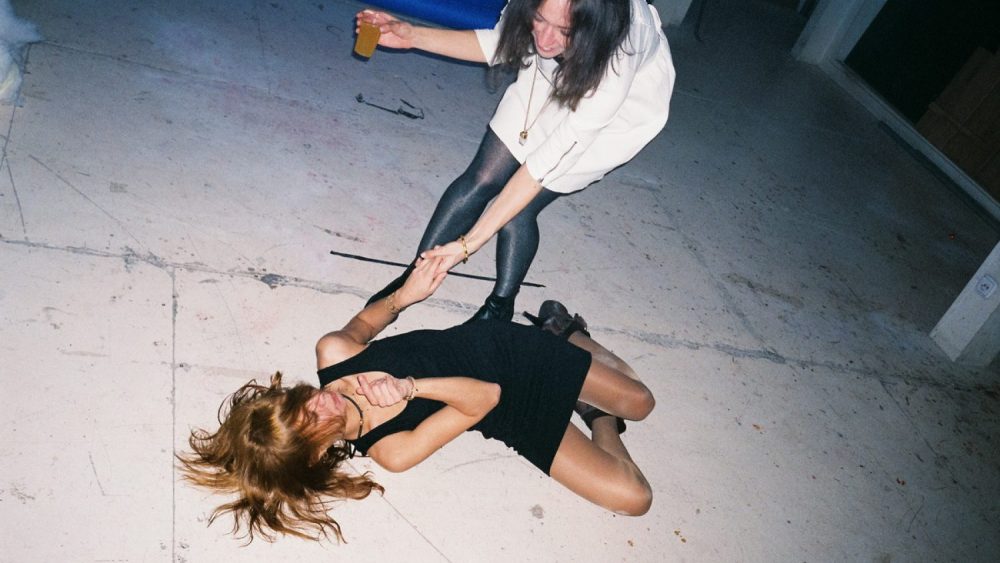 Belarusian photographer is constructing another image of his country, detached from the conditionality of the perception context.