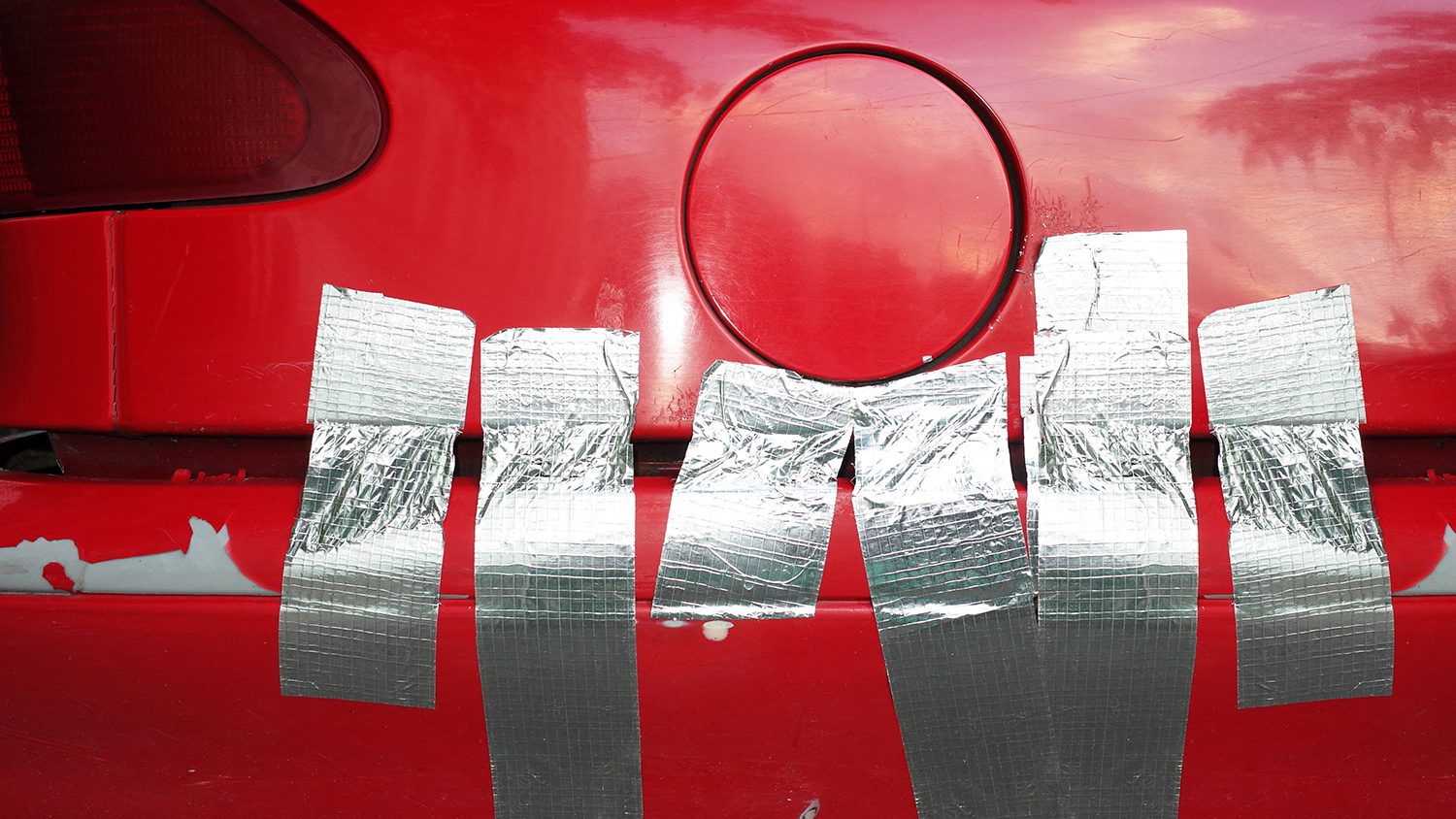 HOAX is subjective and critical vision of contemporary Poland, where European political standards are considered as radical. Catholic Church is privileged institution here, does not pay any taxes but owns impact and notable wealth. Separation of the Church and state is not norm, rather anticlericalism. 87% of population are baptized Catholics, but faith is syncretic and selective. Bishops look like they commit all Seven deadly sins. Truth expired in many places in the world nowadays, foreign and inner subjects manipulate to achieve their goals. National television and radio disseminate propaganda, politicians rather lie, ministers censor. Whole society is divided, even though research says that almost all citizens have similar demands, the conflict is still on. Not all members of society are considered as full-fledged. In Poland, the basis of energetics is carbon, so people must respire smog, forests remind more of a dump, rulings seem not to care about climate or environment. Everything here feels like HOAX.

Agnieszka Sejud (1991) is a Polish photographer and visual artist from Wrocław. Studying at the Silesian University in Opava, Czech Republic. This May she took part in Riga Photomonth portfolio reviews. 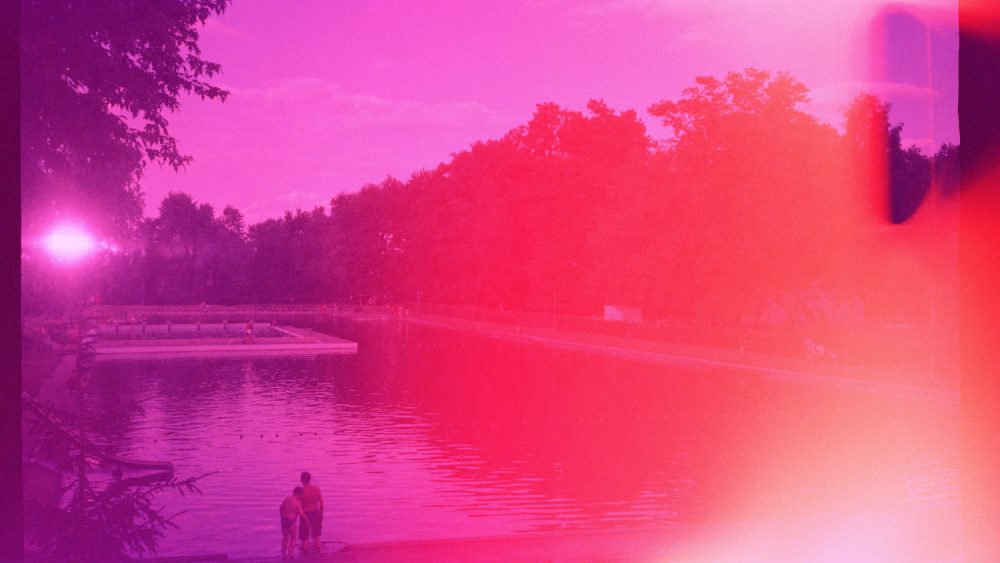 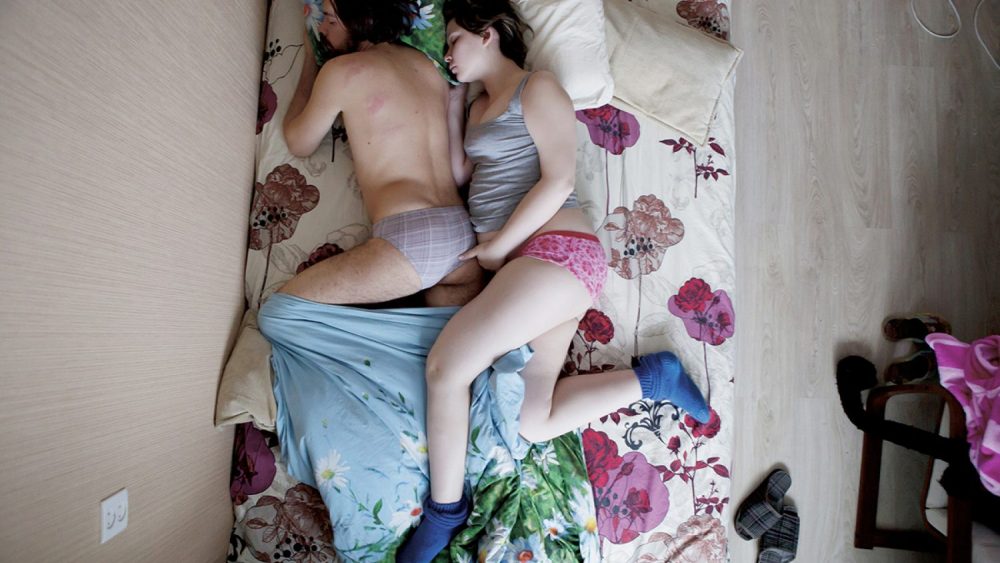 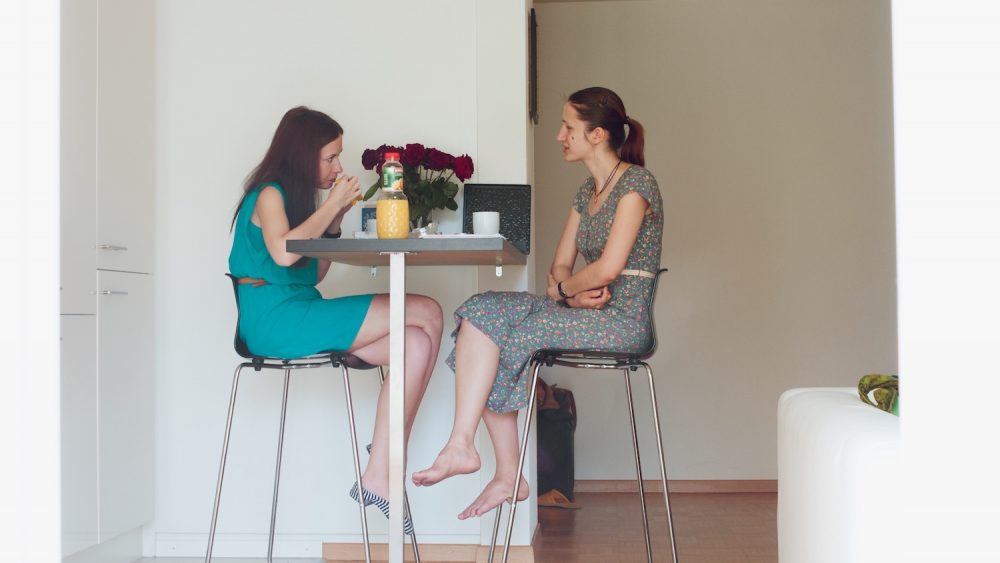 Russian photographer documents her daily life as a Google wife in Switzerland.