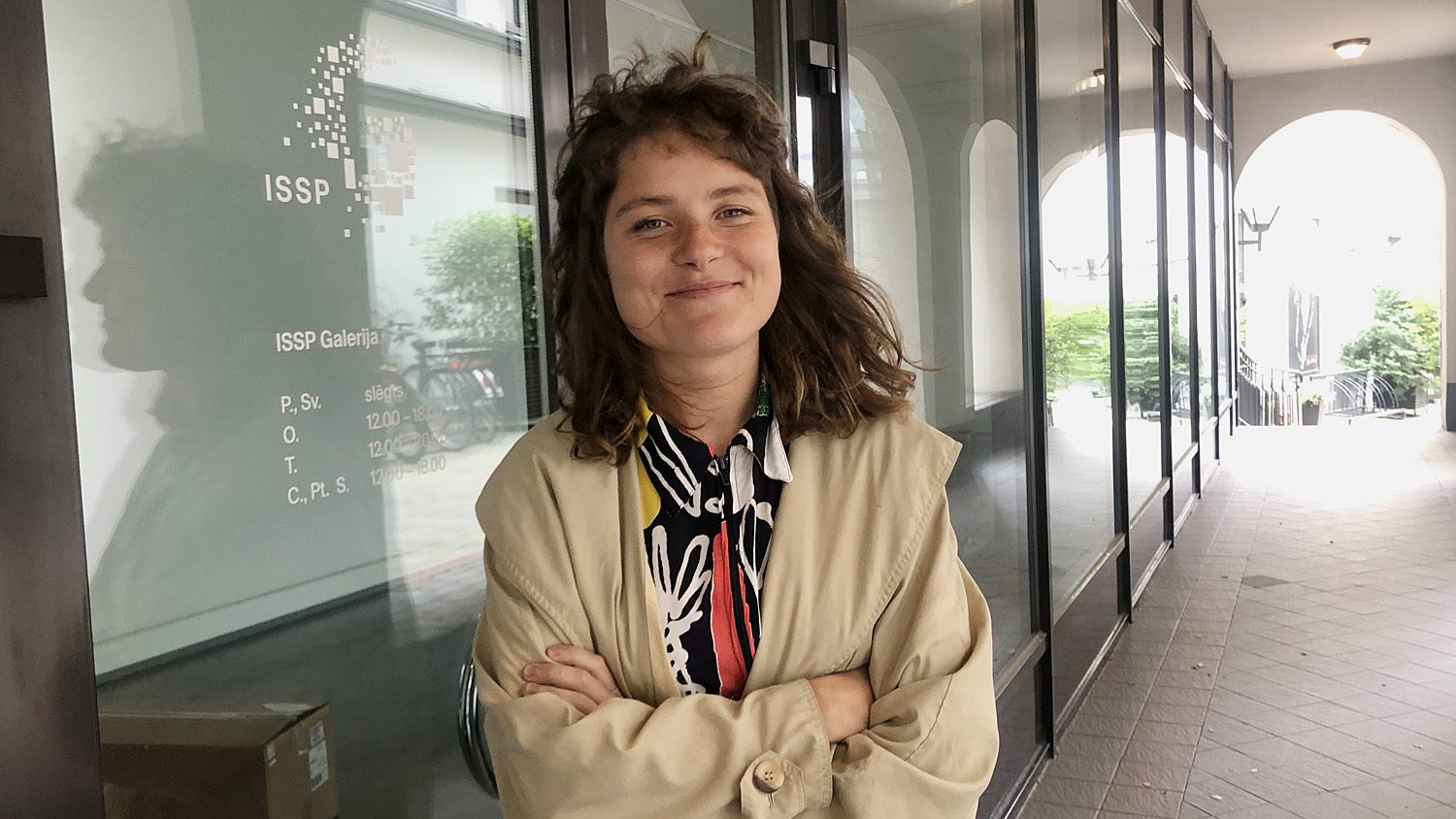 Ieva Raudsepa (1992) is a Latvian photographer who has received an MFA from the California Institute of Arts (USA) this year. In her work she uses mainly photography, video and text, focusing on the liminal state between East and West, youth and growing up. Has received a BA in Philosophy from the University of Latvia, graduated from the ISSP School and taken part in various ISSP masterclasses. Her work has been exhibited at the Calvert 22 Foundation in London, Riga Photomonth, published in i-D, YET, The Guardian, Wallpaper, Latvian Photography 2017. Her solo show It Could Just Swallow You Up is on view at the ISSP Gallery until 7 August.

Tell me about your exhibition. Why did you decide to show a video piece instead of photography?

At the centre of the show there is the semi-fictional, semi-documentary video piece It Could Just Swallow You Up. It takes place on a ferry going in between Riga and Stockholm. Shot with three actors, the main characters of the video are looking for their fourth friend, who went outside for a smoke, but now seems to be lost in a place where it is not possible to get lost. We mostly see the threesome singing karaoke, dancing in the disco, watching the evening performance, etc. The video is a loop, without a fixed beginning or end, and everything that happens with the characters of the video also keeps repeating itself.

I decided on a video because I wanted to make something new for this exhibition. First there was the proposal to make a book out of the Cruise series and then came the idea to do an exhibition in relation to that body of work. I thought that it doesn’t make sense to print and hang the same pictures on the wall that will be printed in the book. At the time I had also started to work more with video and text. When working with video I am interested in its narrative potential, while at the same time I think that the stuff I have made until now feels very photographic. A lot of it is based on imagery and what is possible to say with aesthetics.

Nevertheless, for me the narrative potential in video is interesting as it also allows to create unfinished and unresolved stories. The viewers are given enough information for them to be able to make their own narrative about what is going on, but actually there is no real story, nothing is really happening – there is no build up, no culmination, no resolution, the characters don’t change. I also think that repetition is a really interesting tool to work with. It has the potential to create meaning as well as to make it absurd. For example, when you are repeatedly exposed to an advertisement of a product, that experience creates meaning and you might buy the thing in the end, while at the same time by repeating something 24 times without a break, whatever was repeated becomes unintelligible.

For this show I also thought a lot about how to work with space. As the one of the gallery walls is basically made of windows, together with Evita (the curator of the exhibition) we had the idea that we could darken the space with big photo wallpapers. This spring, while still in school, I also sewed three bean bags for people to sit on while watching the video. I wanted to make bean bags, because unlike a chair, you sort of sink into them.

How did you decide to publish the series Cruise into a book?

That is actually a question for Georgs and Kārlis from Milda Books. They approached me last summer, asking whether I would like to publish Cruise as a book. I had made a book dummy for the series in 2016, and at the time it also travelled around a bit. But as nobody was interested in publishing it and I didn’t want to self-publish, I had long since abandoned the idea that it would ever be released as a real book.

As we started to work on the book a bit more than two years after I had made the dummy, of course I had a different perspective on the series. I wanted to make a new image selection and sequence – I added some images, took out others. The dummy had several really short stories, but I also decided to write a new text for the book. It is also short, but is kind of a mashup of all the original stories.

I was really happy to collaborate with Lea and Christian, the designers of the book. I had a feeling that our working method was like a game of bouncing objects, where they would throw me a ball and I would then decide whether to throw it back or keep it, and as a result it really felt like a group effort. They are experienced in book making, but they don’t come from the very small and specific photobook world, so I think they had a completely different perspective on what this book could be. Of course, I had lived with the dummy for several years, so I had some ideas on what it should look like and I was not ready to let go of. In other ways I think the project really grew from having a fresh pair of eyes working on it.

The hardest part was raising the money to make this happen. All the financial resources for the book came from the crowdfunding campaign we organised last December. Nonetheless, this would never have happened, if we had not been ready to work on this project out of some sort of self-inertia, pure will to just do it.

What is your experience studying in the US?

I have a Bachelor’s degree in Philosophy from the University of Latvia, but while being in school and working I took part in several ISSP workshops and Andrejs Grant’s course. When three years ago I decided to apply to graduate school, I knew I wanted to go to an art school so that I would have time to intensely think about my creative practice and try out different things. In my case things worked out and I had the opportunity to move to California, which was not only a radically different place from Latvia, but Europe in general, and in that sense life there has given me a completely different perspective on what I am doing and what I am interested in. I was also lucky enough to attend a school where I could take classes in different departments, everyone was always super excited about interdisciplinary projects, and there were facilities and resources to try things out.

Now, while I’m in Latvia for the summer, I am continuing to photograph my friends in my countryside house. The work is kind of a continuous archive, and that is the way I want to keep on working on it, and potentially using the material for individual projects.

In terms of other work, at the moment it’s mostly just ideas for future projects as this last semester with this show, the book, as well as my thesis and graduating from school, took 222% out of me. Together with a good friend of mine from school, we have an idea for a collaboration, but if we get to do it, that will also probably only happen next year. I have an idea for something I want to work on when I get back to Los Angeles. I have some ideas on the subject matter, but the form is still unresolved. Last year I started writing essays where documentary observations are intertwined with theory and fiction, so I would like to also continue working in that direction. This is kind of a boring and nonspecific answer to your question, but the future appears to be quite open at the moment. 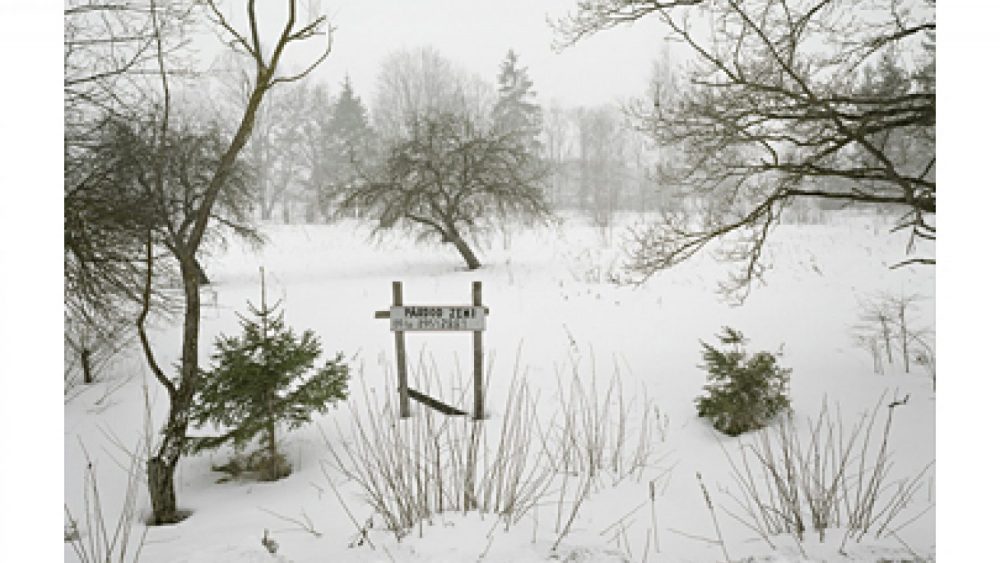 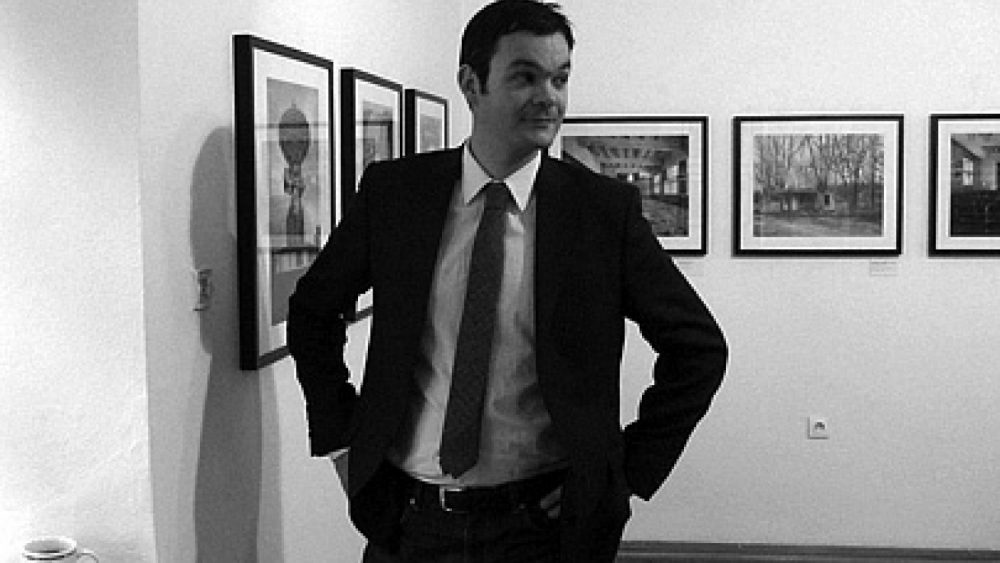 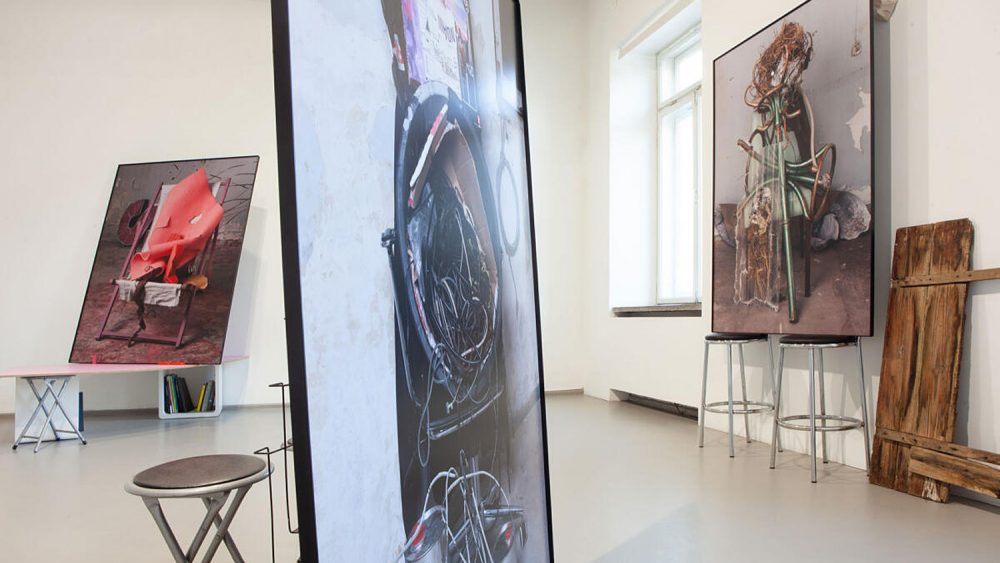