The photographs in my series, Closed Eyes, are drawn from the oldest, most universal ideas, such as; the four elements, zoolatry, and light vs. dark. I am interested in how symbols and rituals are shared throughout various mythologies and belief systems, in an attempt to answer the most difficult and basic questions of human existence. As a way to investigate and compare these ideas, I have explored historical sites and experimented with concepts in my studio. My work becomes a mixture of documentation and imagination – just like most mythologies.

André Viking (1989) is a Danish visual artist who has studied at the Copenhagen Film & Photography School and The International Center of Photography. With a strong belief in photography’s subjective yet universal language, Vikings work often draws from myths and spirituality to explore convoluted relationships between meaning, truth and fiction. His work is currently being shown at Galleri Image in Aarhus, Denmark and at the Robert Capa Center in Budapest, Hungary. 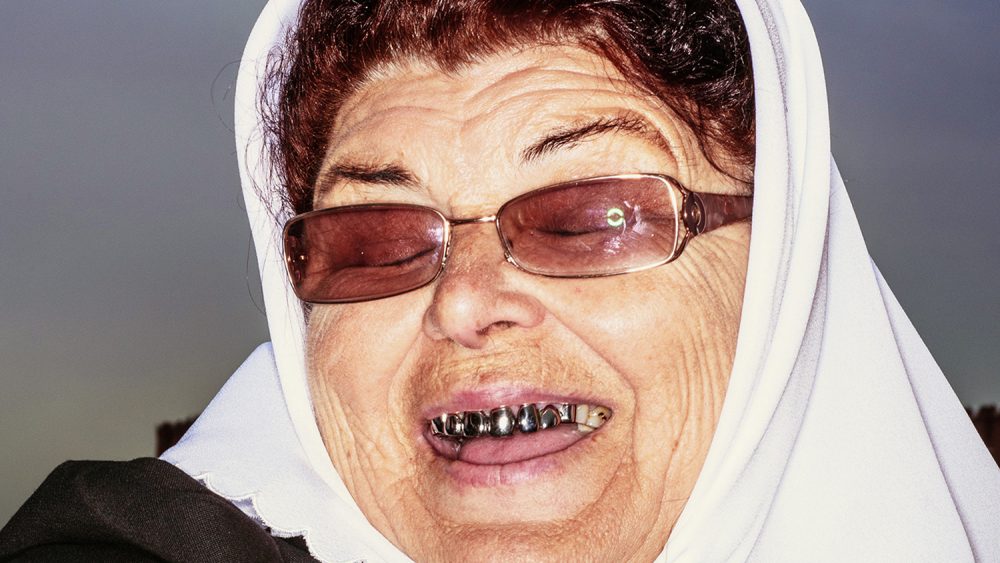 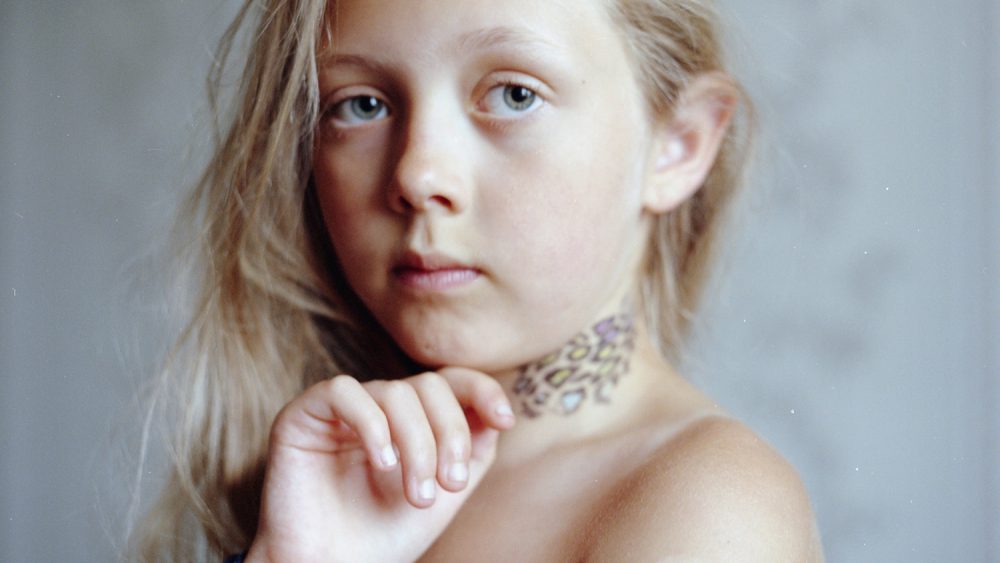 Belarusian photographer is documenting the reincarnations of a young girl. 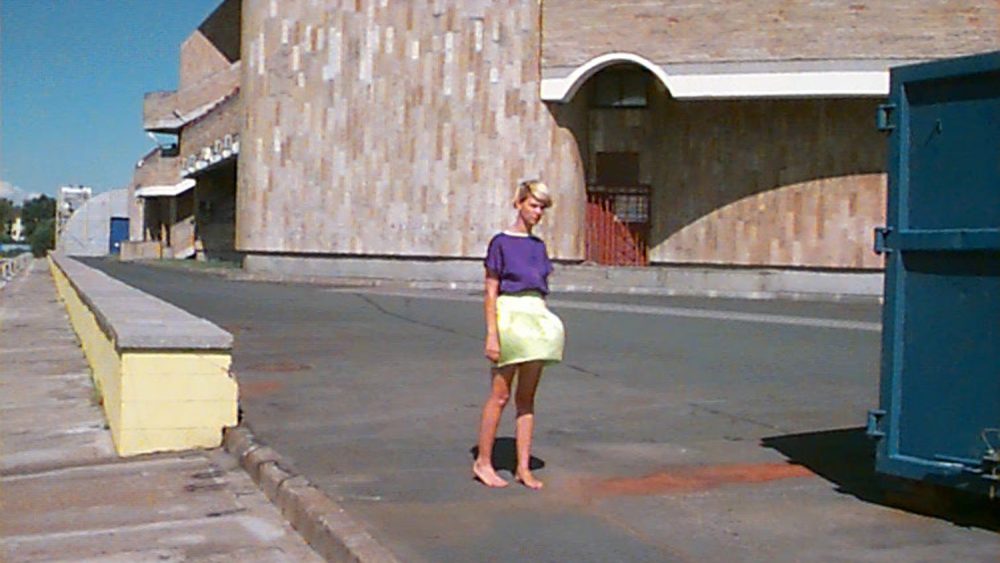