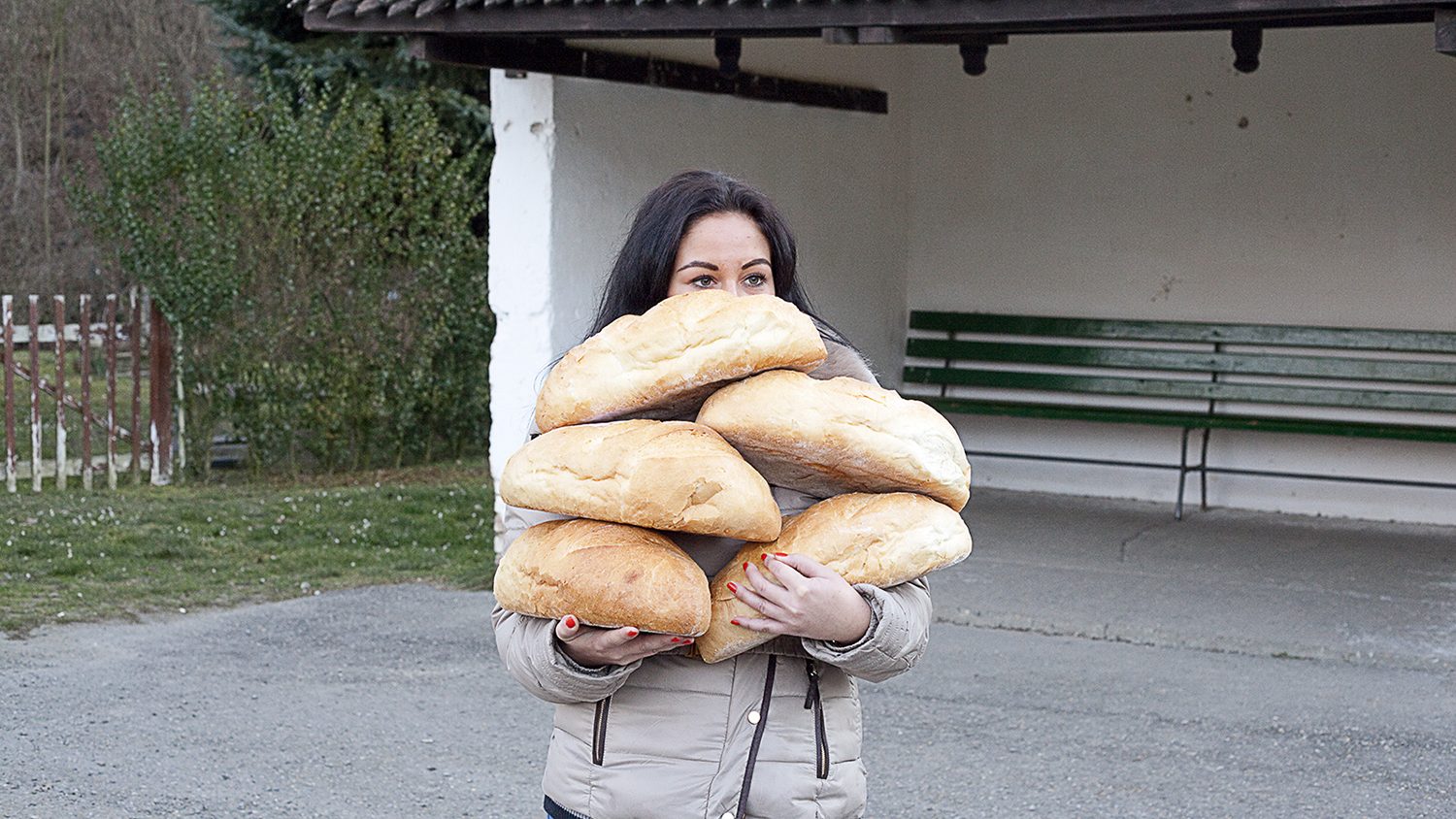 The series attempts to describe a Hungarian present whose post-socialist reality nourishes a new form of nationalism. A people who have been oppressed for centuries, whose culture and education has centred around the history of said oppression, is searching for a new enemy to blaim in this new free, but unfair world.

Tomoya Imamura (1991) is a Hungarian-Japanese photographer who was born in Duisburg, Germany. He graduated from the Folkwang University of the Arts in Essen. His work combines a documentary approach with staged imagery, mostly around the topic of ideology and the right-wing movement in Europe. 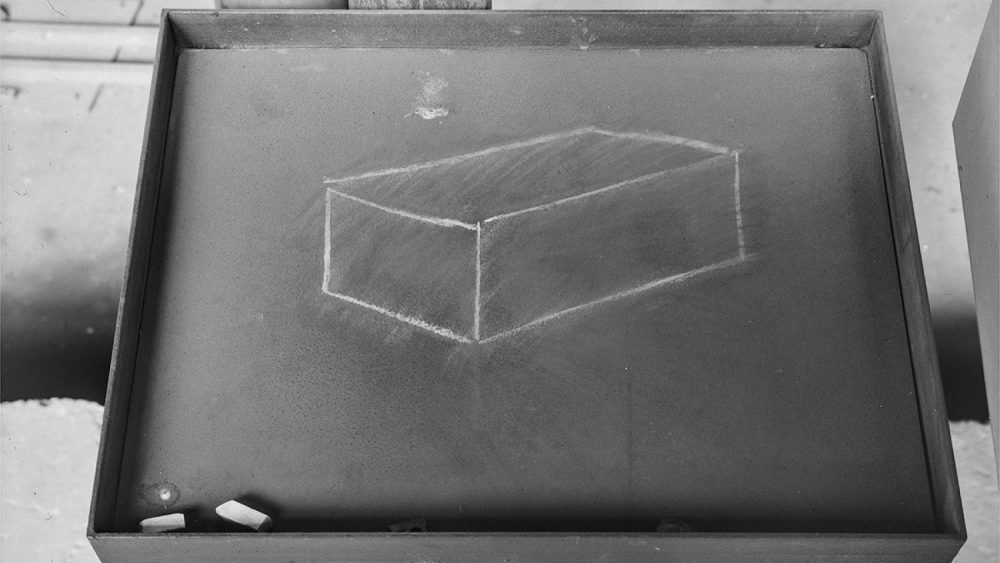 Hungarian photographer believes that the brick is the perfect symbol for human qualities. 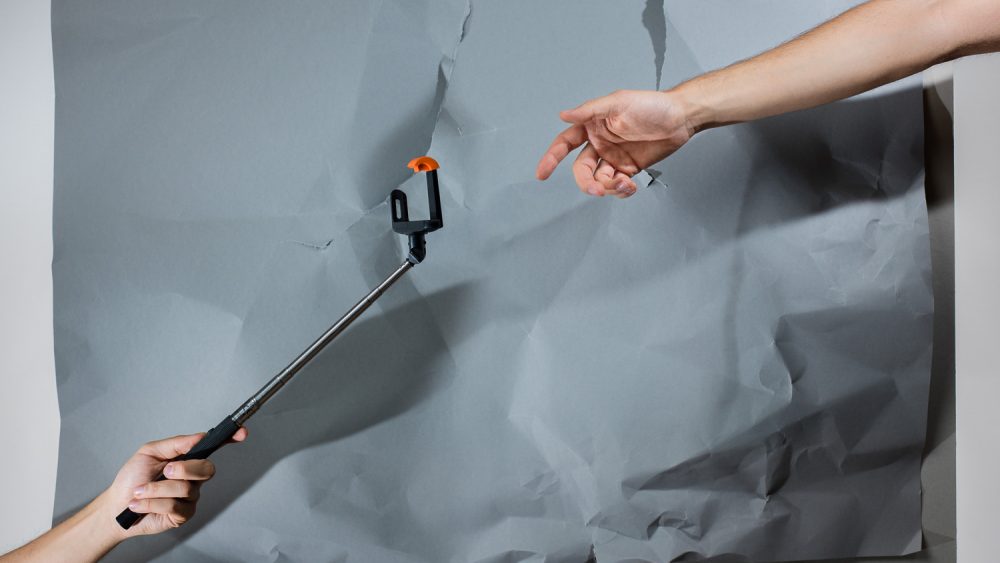 The paper has no profil 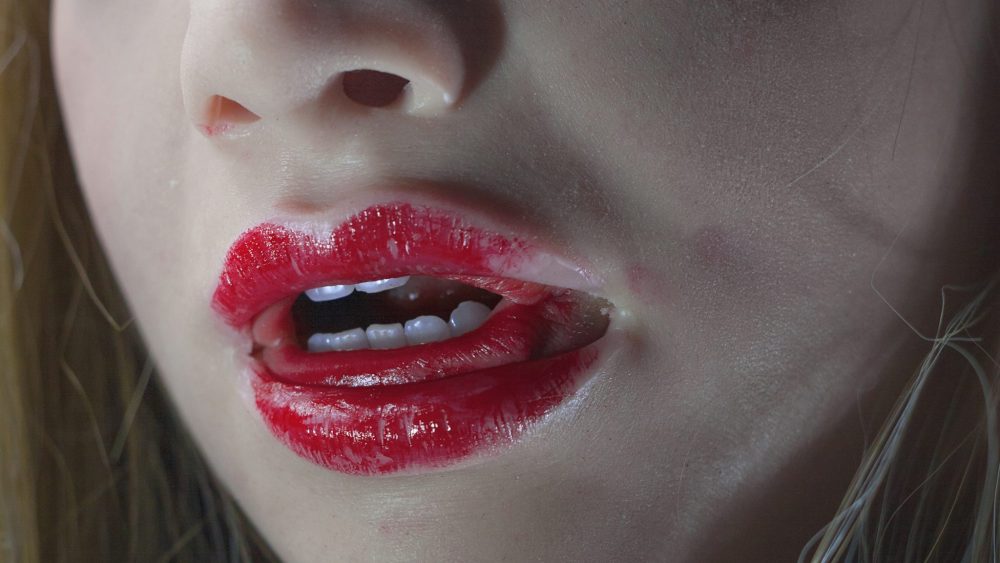 Polish artist explores uncommon understandings of identity, self, and gender.