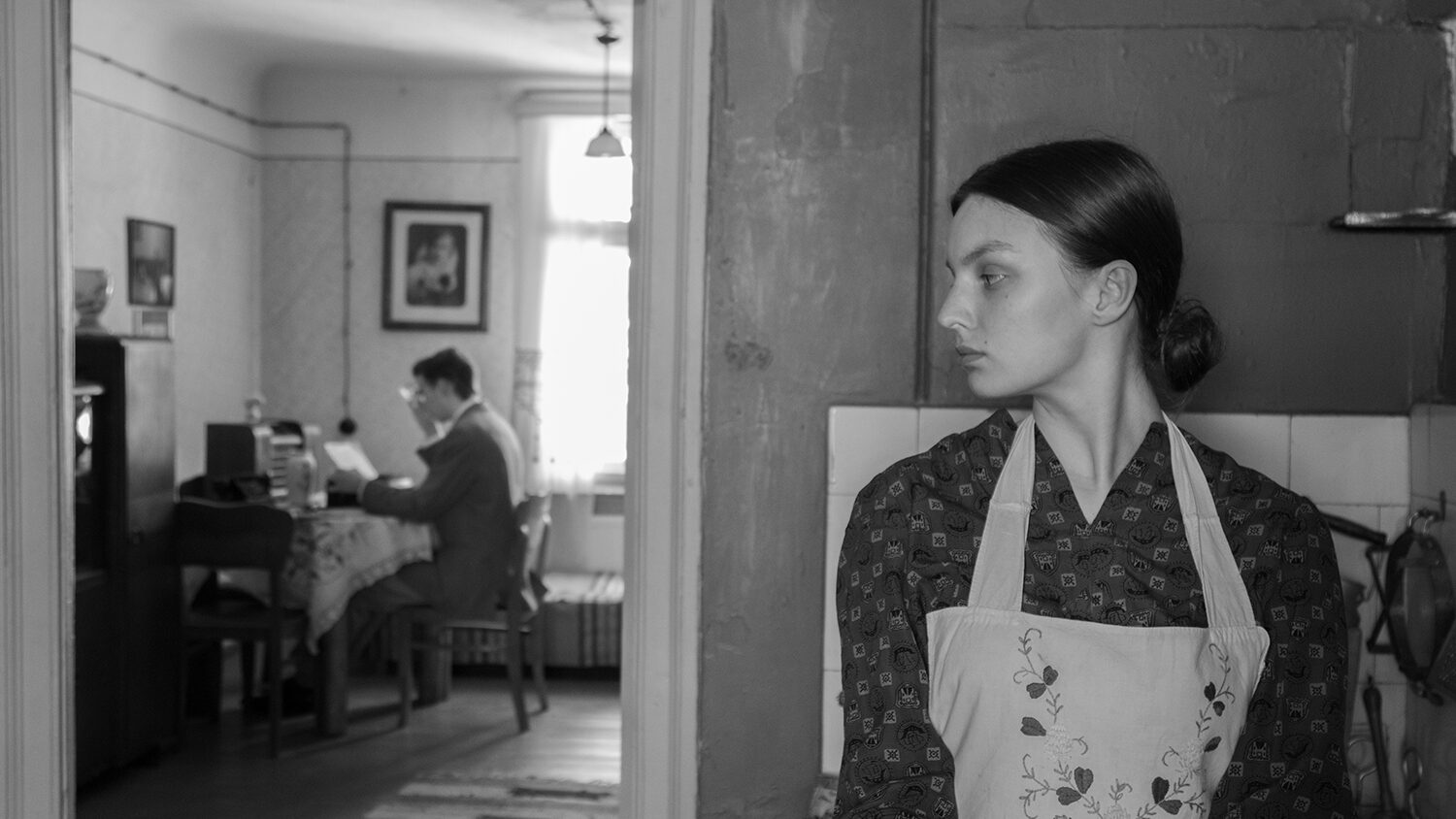 Genovefa, like many other Soviet women of that time, lived an unhappy life, dealing with infidelity, abuse and terminal illness. This project aims to examine and illustrate the issues that women in the Soviet Union faced in the second half of the 20th century.

Elizabete Eglinska (2002) is the winner of this year’s FK Prize for young Latvian photographers. She is from Liepāja, where she has studied photo design at the Liepaja Music, Art and Design Secondary School, but now she is a student of scenography at the Latvian Academy of Arts. 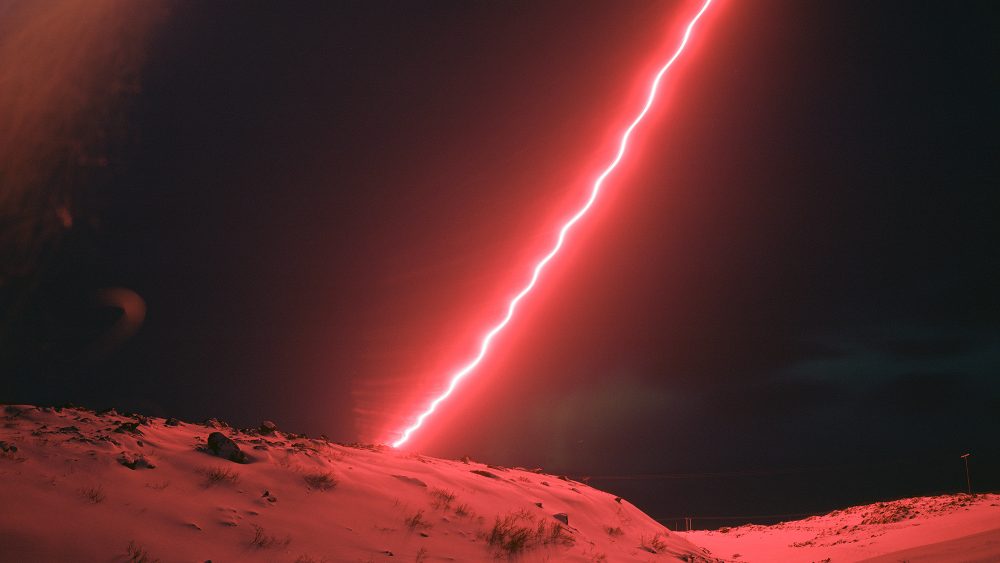 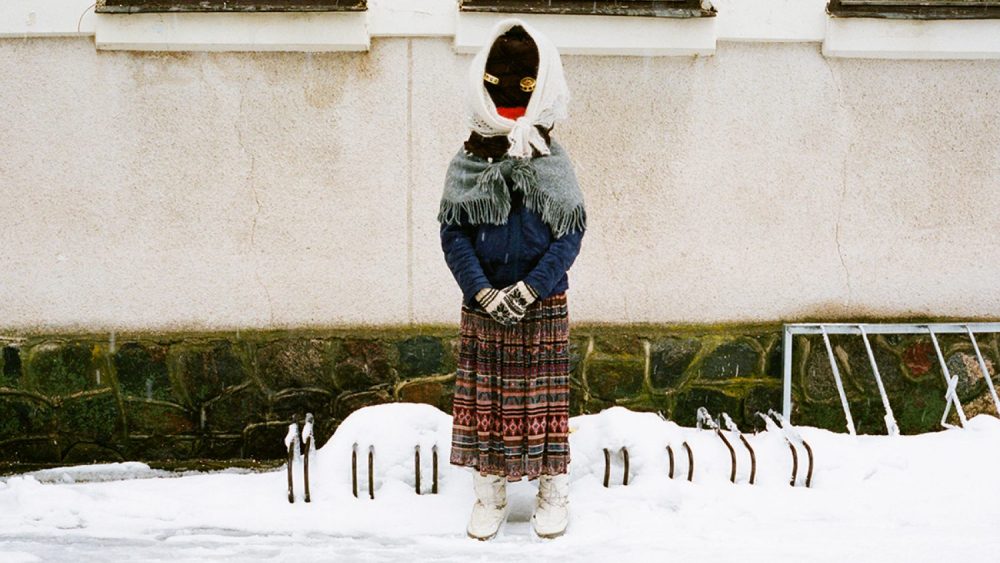 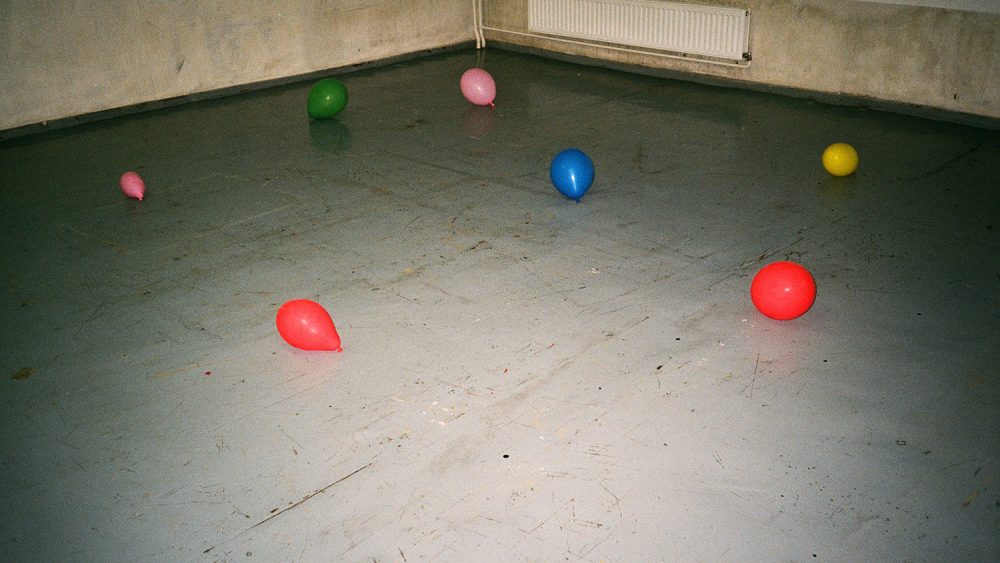 Ten young Latvian photographers will compete for the FK Prize 2017.