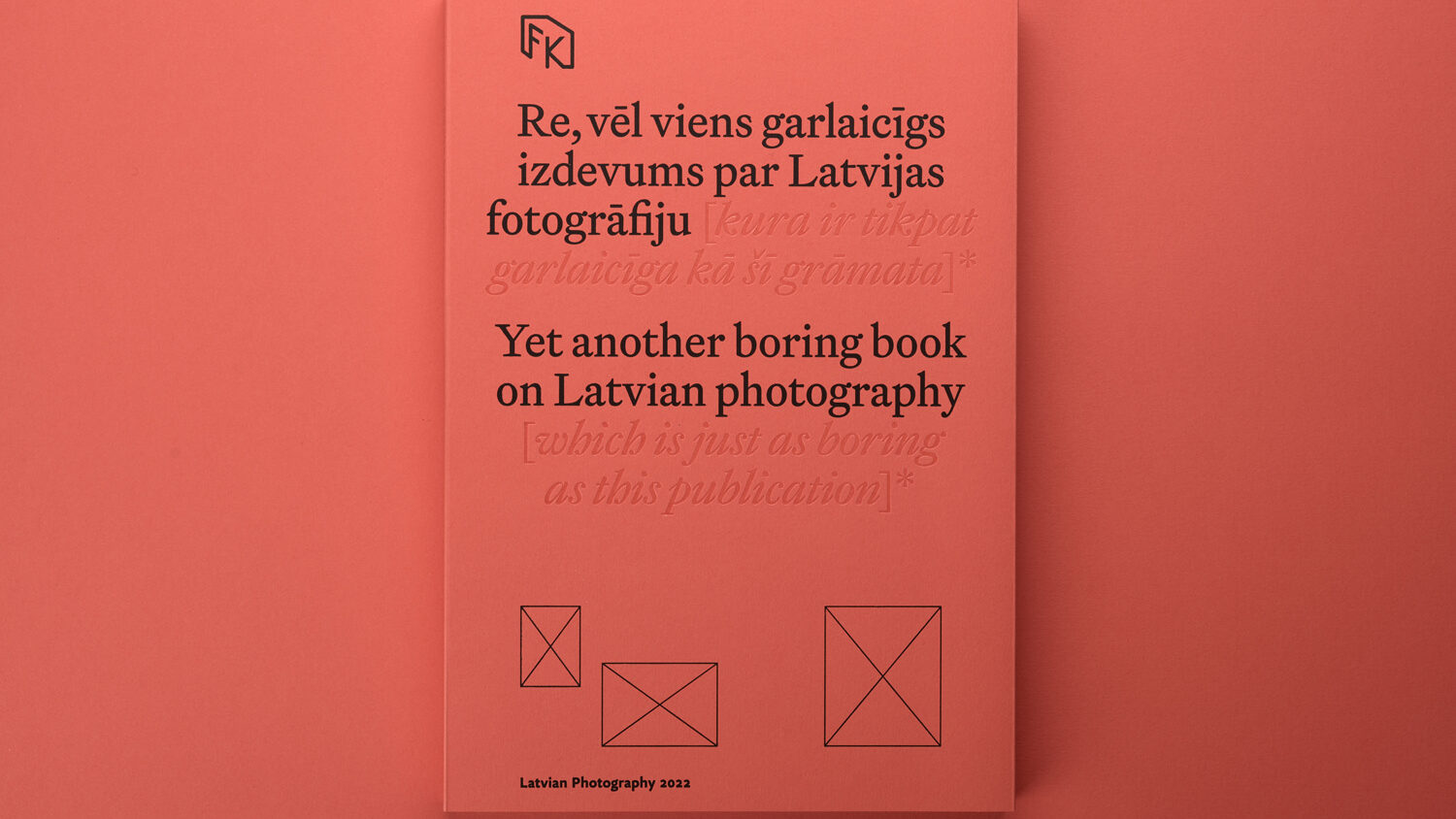 Our latest annual is out now

What Latvian photography is like in the beginning of the 21st century will not just be reflected on in the future, the yearbooks published by FK Magazine in large part reflect on that even now. This edition turned out to be very self-reflective by accident. Initially we had the idea of inviting those who write and think about photography, but once we saw the result, it became clear that all of the texts are about ourselves — not just Latvian photography, but also FK and its yearbooks. Santa Hirša writes about tendencies in the works of young artists, Sergei Kruk turns his attention to the body as a unifying theme throughout the yearbooks, Santa Remere reflects on the potential of print media to register memories, while Alise Tīfentāle considers the broader limits of the medium of photography. 12 years have passed since the first yearbook, a new generation has come of age in the meantime, some have become big artists, others have gone into creative retirement. The aim of this publication is to help one orient oneself in what we call contemporary Latvian photography. Once in a while it is worth observing oneself from the outside and being at least somewhat self-critical. And so we look at what this art is like — is it melancholy, idiosyncratic, poetic, uniform, boring? Order a copy from our webshop. 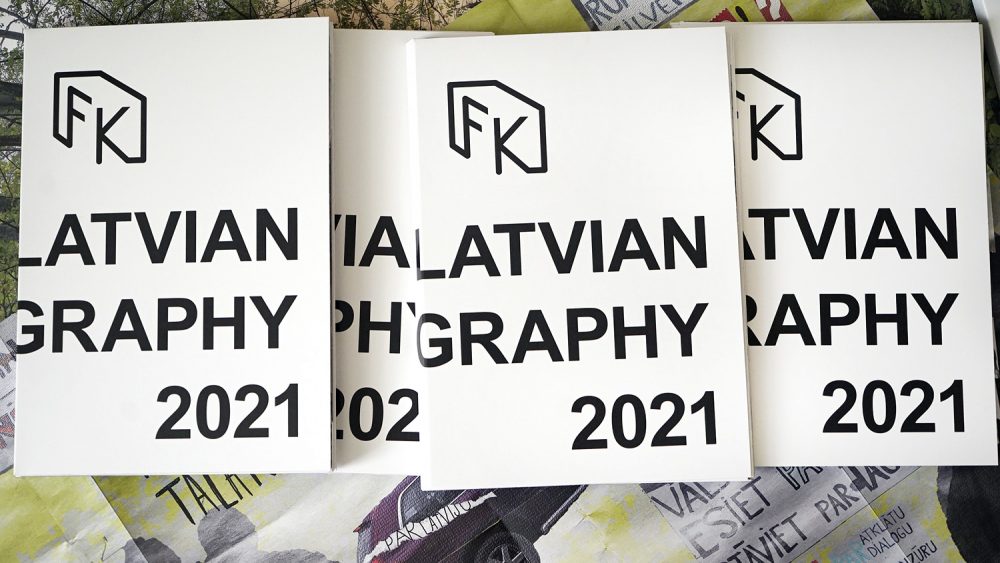 Our annual Latvian Photography 2021 will be out this week

New annual that functions as a pop-up exhibition. 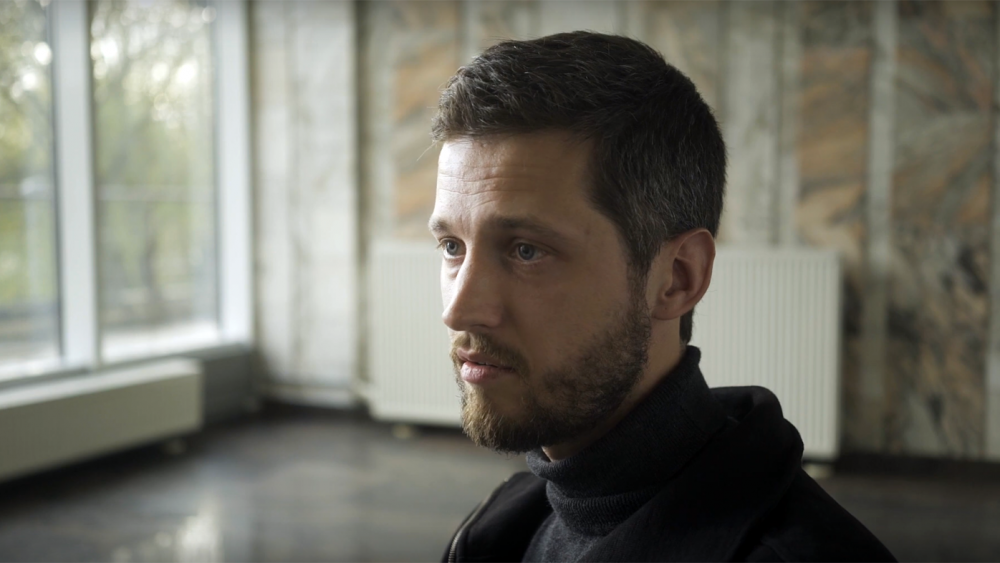