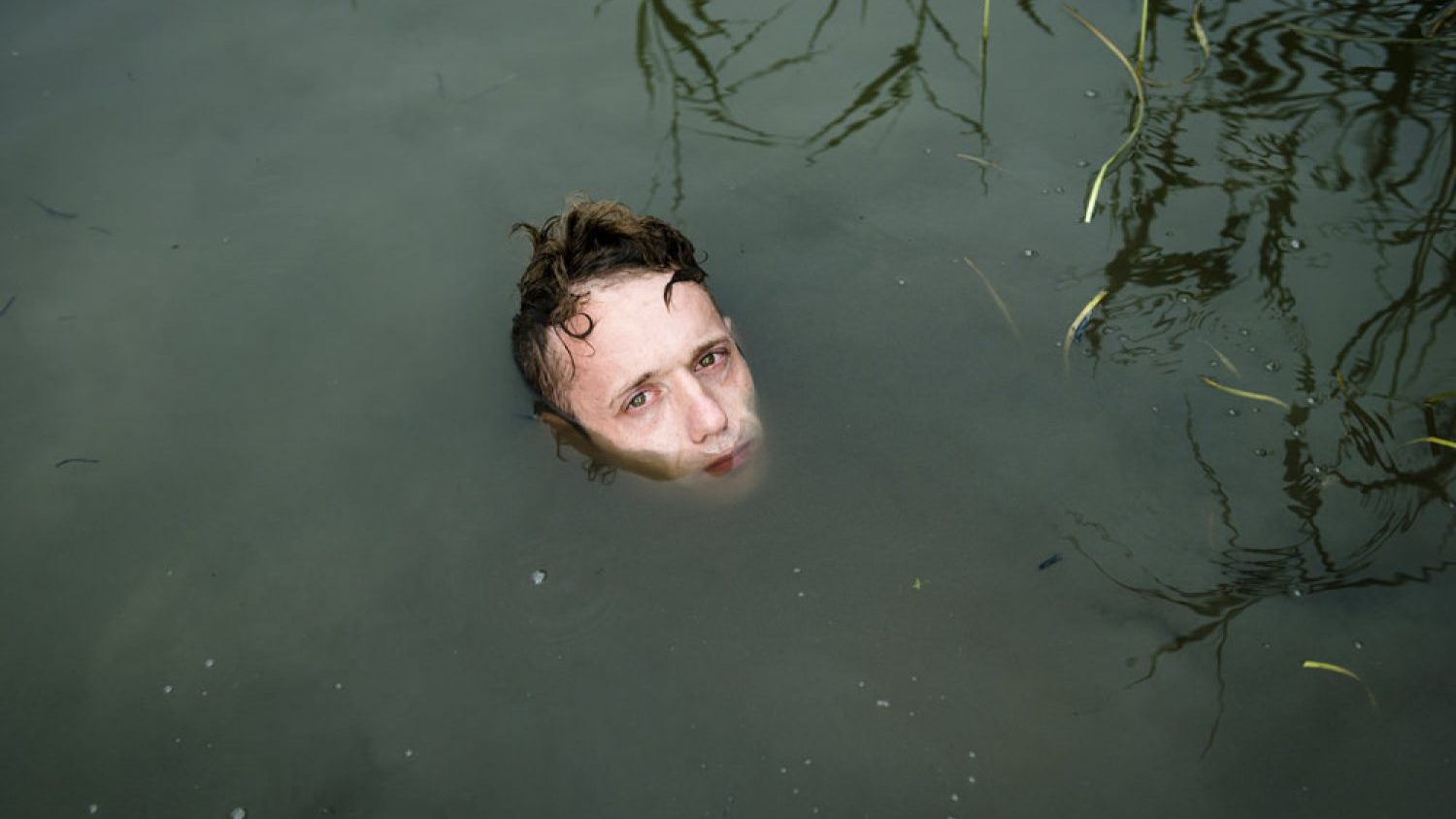 The International Summer School of Photography (ISSP) has taken place in Latvia for nine years already, and this year 71 photographers from 26 countries participated in the workshops. In August students spent a week at the Pelču Castle near Kuldīga, where they worked on new series or edited their long-term projects. The workshops were led by world-known professionals – the British documentary photographer Simon Norfolk, the black-and-white portraitist from the USA Mark Steinmetz, the Japanese photographer Yurie Nagashima, the multimedia expert Adrian Kelterborn, the Czech photojournalist and co-founder of agency VII Antonin Kratochvil, as well as the Polish photographer and one of the founders of Sputnik Photos collective Rafał Milach, the photobook designer Ania Nałęcka and the photographer and self-publishing enthusiast Nico Baumgarten.

FK offers its own selection from the students’ works – 10 projects, which, to our mind, have been most successful. Each year photographers from Latvia and abroad turn to one and the same subjects – portraying the local inhabitants and other students, as well as documenting the nature sceneries in the vicinity of the Venta Waterfall. However, these ten authors stand out with their profound attitude towards the photographed subject, creative solutions or/and high aesthetic quality. Probably, it’s not possible to create a noteworthy series during a week; yet, for many it can become a cornerstone for further photographic surveys and quests. By all means, in many works such a potential can be spotted.

We would like to add that in this particular selection we have included only works made in Pelči, thus the projects from the bookmaking and multimedia workshops have been left out and they can be viewed here. Also, the photo series by Marta Berens were published last week. 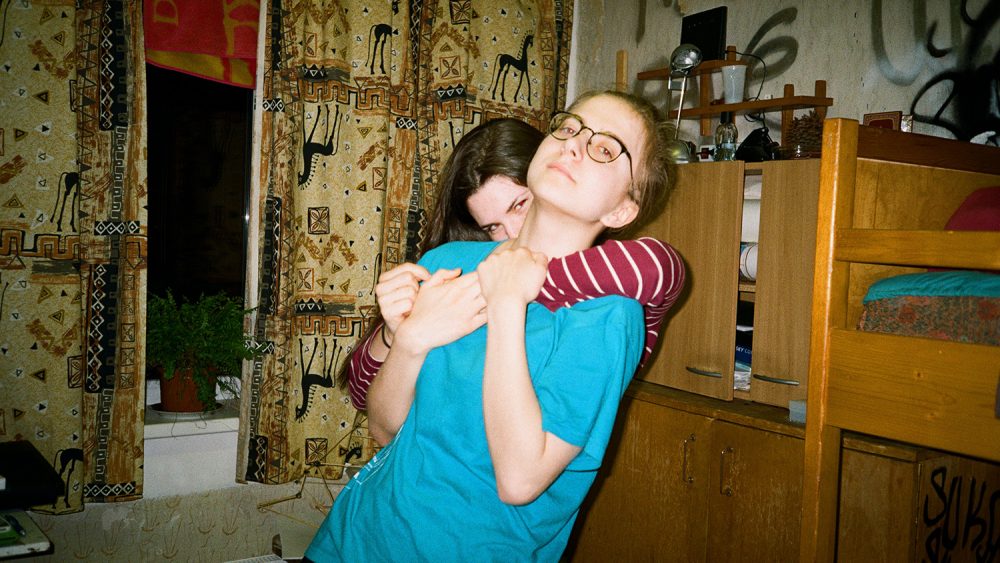 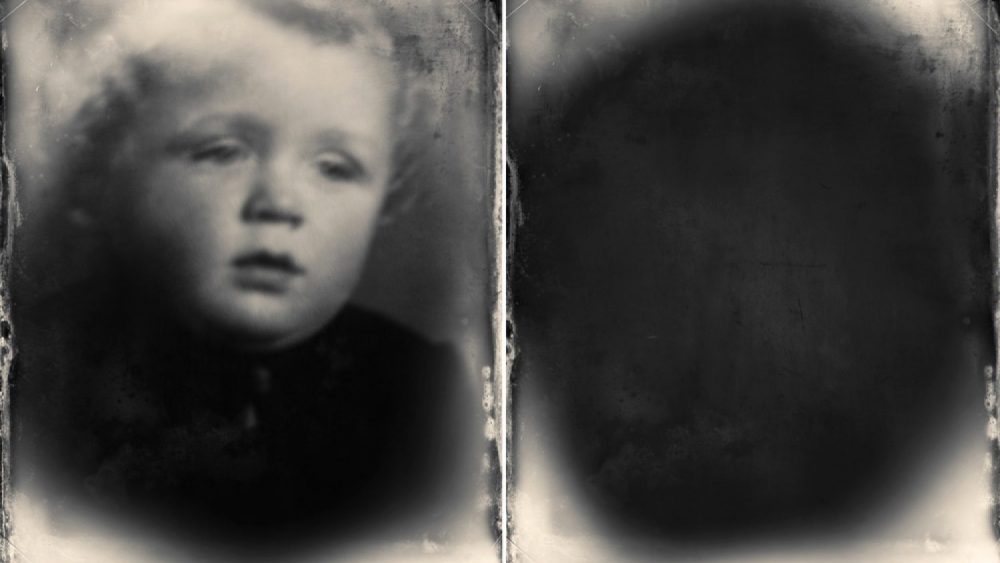 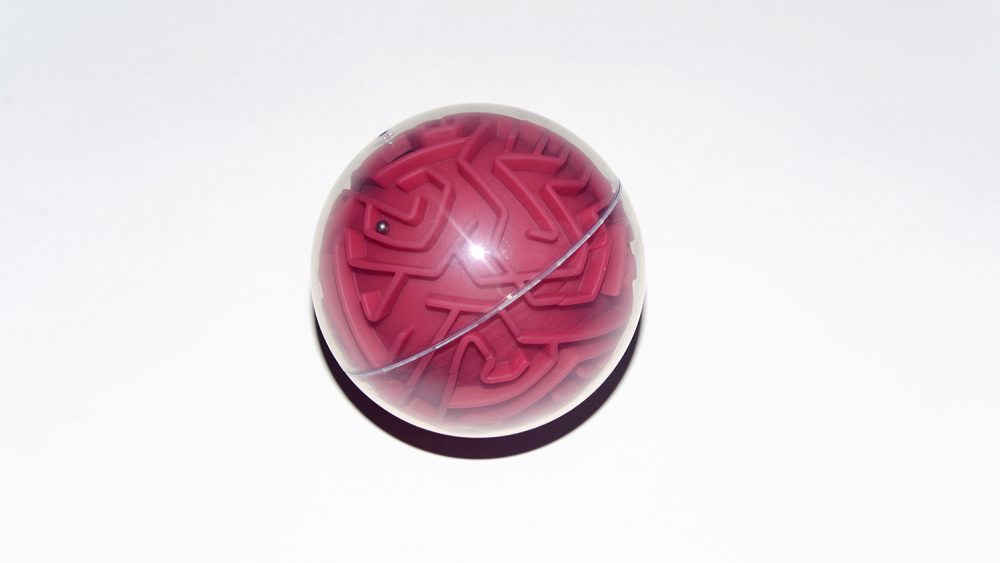