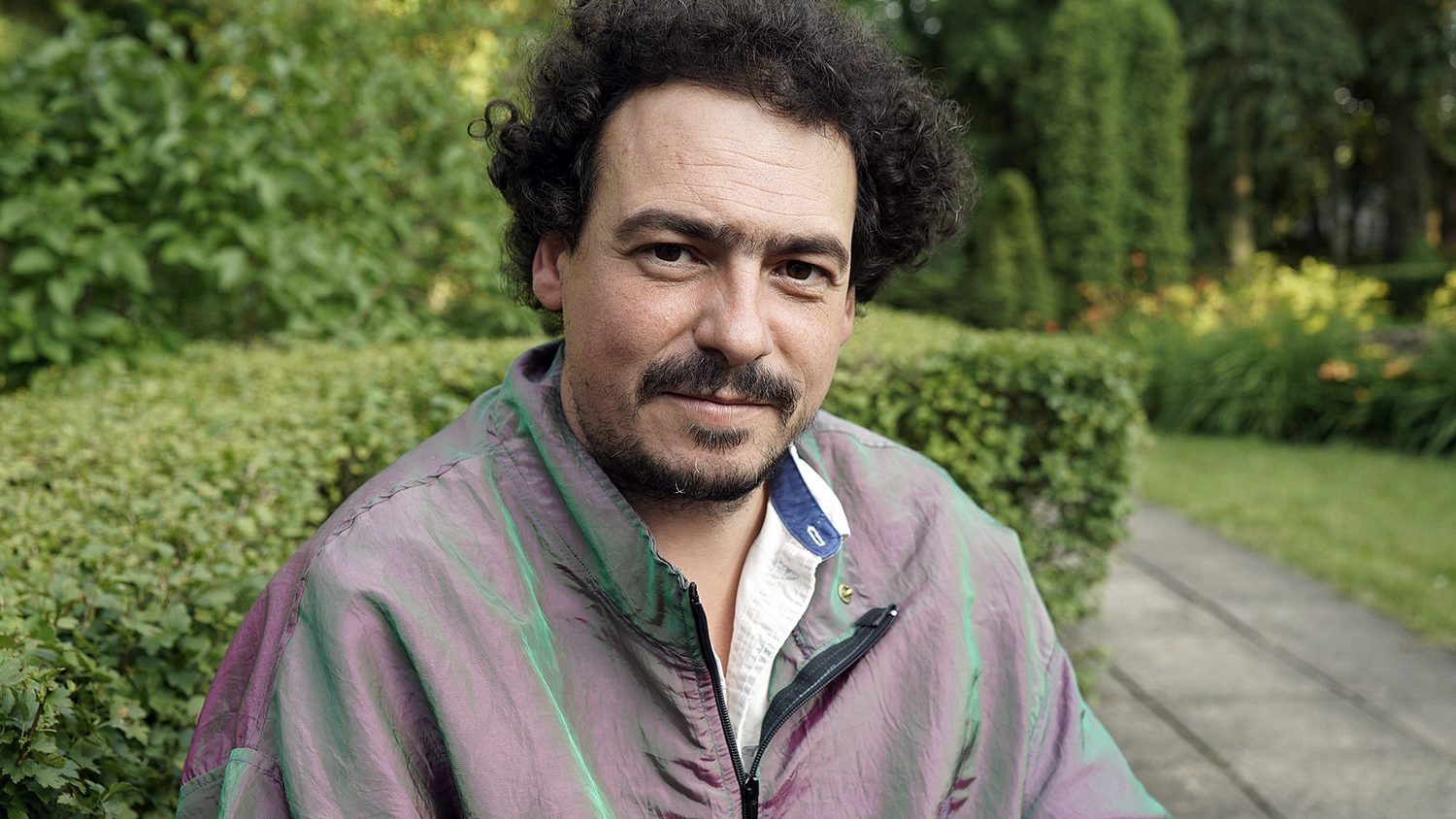 The magical and irreproducible. An interview with Alfonso Borragán

Alfonso Borragán (1983) is an artist whose work can be interpreted as an “irreproducible experience”. He creates various situations and rituals that need to be experienced in a specific place and time. He has carried out and shared his projects in Spain, Portugal, Germany, United Kingdom, Switzerland, Norway, Canada, USA, Colombia and India.

Borragán was born in Spain, but is now living in London. He received his BA from the Faculty of Fine Arts of the University of Barcelona and holds an MFA from the Slade School of Fine Arts London. In July he was one of the tutors at the ISSP 2019 in Zaļenieki, holding a workshop that promised “to take a step away from the traditional understanding of photography as an image production tool to reveal its potential as a relational device, a magical toolbox, and a means for community engagement”. I met with Alfonso in Zaļenieki while the workshop is still in progress.

What are you doing here at ISSP?

That’s a good question. I don’t know what I am doing here (laughs)… I am kind of an alien in photography. I grew up as a photographer – that was the beginning of my practice in many ways, but I have moved away from photography so much in the last years. I started to experiment, trying to find the limits of photography: making my own cameras and my own sensitive materials: pinhole cameras inside eggs or ceramics that float in water, cameras obscuras made with ice. But my practice started to find a more comfortable space where performativity became the work. I still believe I am a photographer, but it’s just difficult to prove it (laughs). All the conceptual base of my thinking is very photographic. I think when ISSP contacted me they were looking for a practice that was able to incorporate rituality and performance in photography. The idea of gathering people through a kind of belief – maybe photography is always about kind of believing, because we believe that the images we see are truth. Photography has this kind of magic – it makes an image appear, and we are fascinated by the idea of creating an image and looking at it. And when this image is formed in a camera it becomes a physical process and is very fascinating, like seeing our brain outside … We wanted to bring this kind of approach into a collective workshop touching on photography in a gentle way. This year’s program is a very much about the collective, ethical and political relation of photography to the world. It’s very interesting to see myself in a space full of photographers and activists.

Will there be some culmination?

Yes, there will. I don’t think it is necessary in this kind of workshop, but it is the format decided on. It is always a challenge to mix disciplines in such a short period of time, especially when you see practices that connect to photography in such a strong way. We are trying to understand photography as a device and I encourage them to find something personal in this context, and then contribute it to the group. We are trying to create a collective form of intuitions in which we can mix photography and performativity.

Do you remember the moment that made you switch from traditional photography to these actions?

My relation to photography has always been a bit particular. I was using black and white film that was scanned by a broken scanner and produced colors through the density of silver, then I started to make my own cameras and experiment through those devices, so I think my understanding of photography has never been very conventional. Expanding the idea of what photography could be happened very naturally for me. However, I think the Herreruela project was a big experience that shaped my work into what is today. One day I received a call from my friend Susana Velasco, she told they were building a little chapel in the middle of two villages as a pact of peace between them, near Herreruela in Spain. She was obsessed with the idea that the construction looked like a camera, so I travelled there to see the chapel and work on the opening ceremony.

We decided to cover the chapel with plastic so it became a large camera obscura with images of the exterior projected inside. The light that was coming into the church created defragmented images on its walls. But we never expected what happened at the opening, the people started to appropriate the day in a very particular way, creating a very surreal situation. We lost control of everything and the people in the church took over. All the images in the church were upside down and the people started to stand upside down, they ended up making a fire inside the church and singing songs to Christian images. In Southern Spain religion is somehow very emotional and pagan, it’s very related to daily life, but we never expected this to go that far. In that moment I realized that this is something much more powerful than making an image. And the camera activated this situation, it was magic. After that I started to work in a different way.

Is there a moment when your work is finished? Can you determine when you work is ready?

I like work that is never finished. A kind of practice where one action leads to another in a telescopic way. But I think the most similar thing to an end in my practice is the collective actions themselves. In those actions, what happens is what I call the critical instance of the vague momentum. People gather to activate the work and it generates all those latent images… basically they live something condensed in a particular moment: eating light, walking with a stone down a river, floating inside a camera obscura… These are collective actions that sometimes resemble ceremonies, but for me they are more like games that we all agree to follow and do together.

How do you come up with what would be the ritual?

It’s a collective decision. I don’t like the word “ritual” because it has many connotations and it limits what is actually much more powerful – a group of people decide to do something together to resignify themselves in a place. I guess this is what I am trying to do through my work all the time, and photography is helping me. I use a lot of strategies that are related to photography – light, the non-fixed image, time, the instant when everything happens, the idea of creating images in the brain, the memory that is holding the images and they keep changing and then we create a myth. In my case the image is not fixed and keeps changing all the time. I play with all these things and that’s the conceptual background for my work, but then there’s what we decide to do and this comes collectively. Usually my projects are very long, between one year and half to nine years.

Do you repeat actions?

No, actions never happen twice, because that community will be in that place only once. If we do it again, it has to be different.

Can you do it on your own?

No, I never do it alone. The participants are a very crucial part of the work.

What is the largest group you have worked with?

For Fosfofagia 04 in Bogotá there were around one thousand people.

How would you describe your role in an action?

I think I am the one who invites others to activate something. But usually I try to achieve the state where there is no leadership and the community leads itself. I analyze the situation and provide the focus point, but then it’s the team of people that create something.

What brings you satisfaction in this work?

How does it comes that your practice is against the basic objective of photography – creating a physical image, capturing the moment…

For me it’s the moment of inscribing all the people and it’s stronger than the fixed image. It’s an image that lives in a collective mind and for me it’s more powerful.

The industry of photography is very complicated, it is related to time and speed and you have to prove yourself all the time. I don’t prove anything. I just open questions.

Can this be done by other people? Are these actions shareable?

I hope someone will appropriate it, I think it’s too early to know. It takes time to see how this work can live without you, how this experience can be transferred from one to another.

Is there a moment of failure in your work?

All the time. Failure is the most important thing (laughs). Everything could go very wrong, for instance, I’ve cancelled something more than once, people getting upset, people not connecting. It happens less and less and only a few times have I had to stop and see what has happened, where I have failed. You have to expose yourself and you have to risk it, and if you fail, you fail.

Why do you need photography as a documentation for your work?

This is a big question in my work. I stopped documenting a long time ago. In this moment I am trying to rethink how this documentation should happen. There is so much knowledge that can’t be lost. I am saying this because I forget as I am doing it all with such an intensity. I am trying to find other ways of documenting, new way of remembering this knowledge, so it can be appropriated again. I am looking for the best language; it’s probably not photography but a narration. Lately I am also exploring how to incorporate filmmaking, but I have no idea how it will turn out. 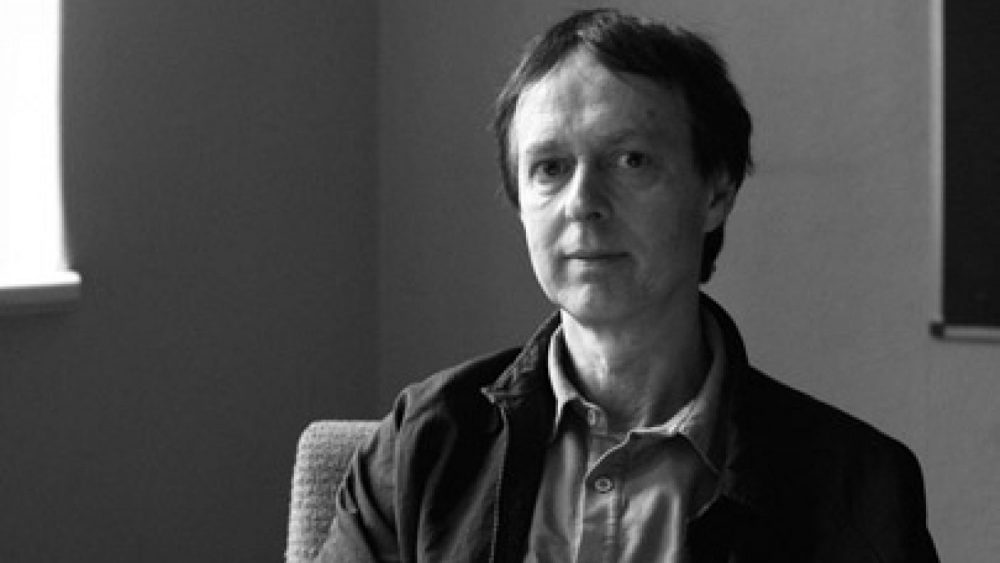 “I have an interest in subjectivity, in how we are and in how we act as humans.” 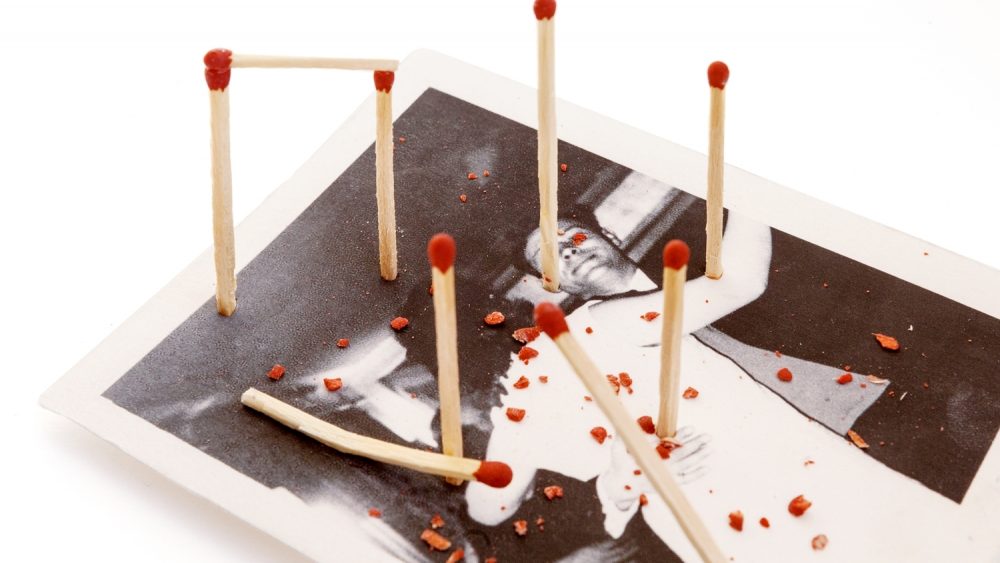 FK presents a selection of final works of ISSP 2016. 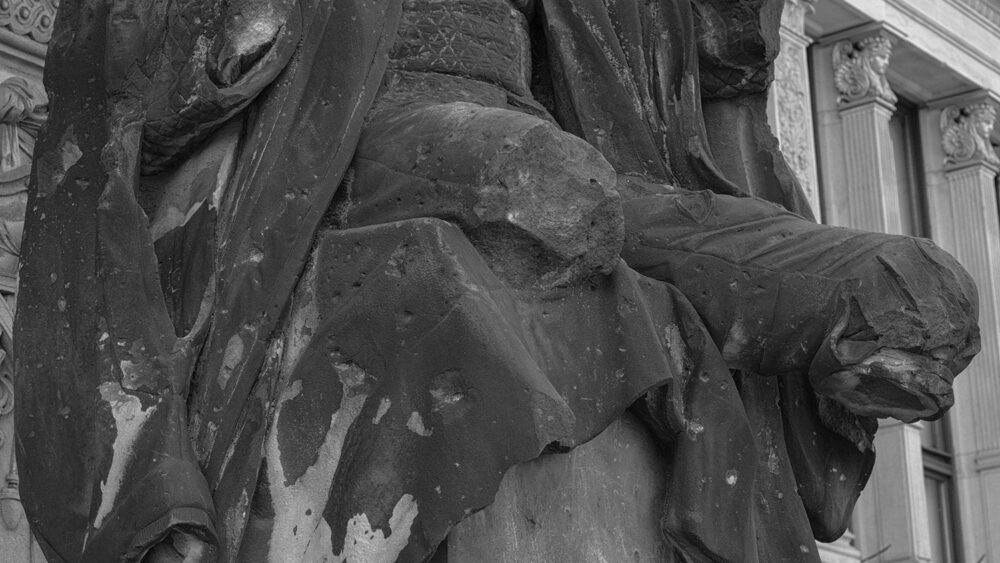 What do photographs do? Interview with Jörg Colberg

Texts and images in the photoland.