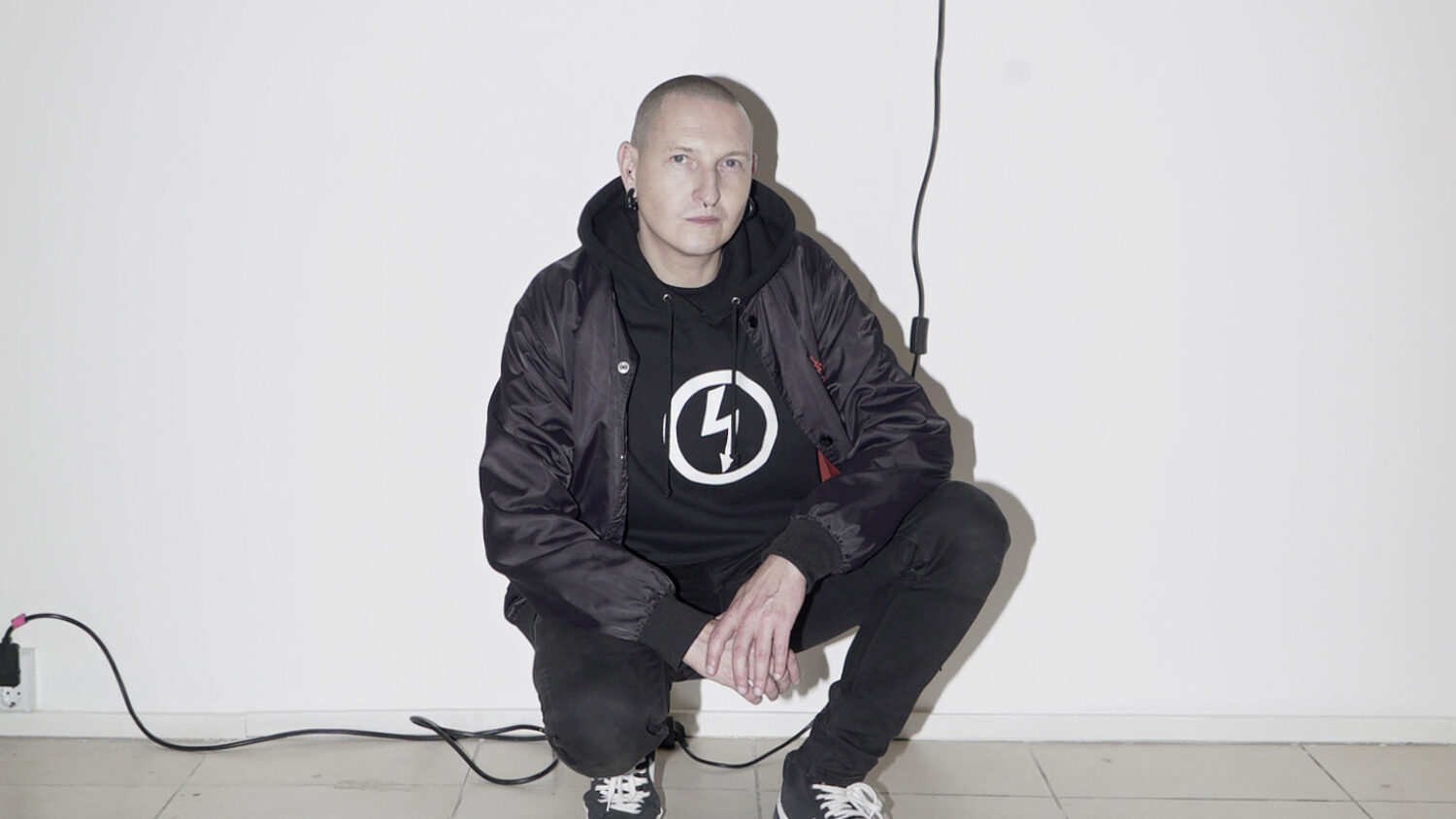 Kristians Brekte (1981) is an artist, set designer, head of the painting department of the Latvian Academy of Arts and an associate professor. Graduated from the scenography department of the Latvian Academy of Arts. He was nominated for the Purvītis Award for the series of works entitled the Riga Madonna (2010) and won the title of the Best Foreign Artist under the age of thirty at the art fair Art Vilnius’12. He has had numerous exhibitions in Latvia and abroad, created scenography for more than 20 theater performances. Brekte also works in the music collective +K+M+B, which will perform at the Riga Photomonth at the end of May. Last year, his mural painting Dedication to Džemma Skulme on the wall of Riga Secondary School No. 40 in Akas Street earned him a great stir, because part of the public wanted to censor it. The visual language of Brekte contains references to Gothic and black metal subcultures, controversy, religion, art history and pop culture. Brekte is fascinated by the dark side of society and in his works he discusses the concepts of death, suffering, sexuality, faith and immorality. 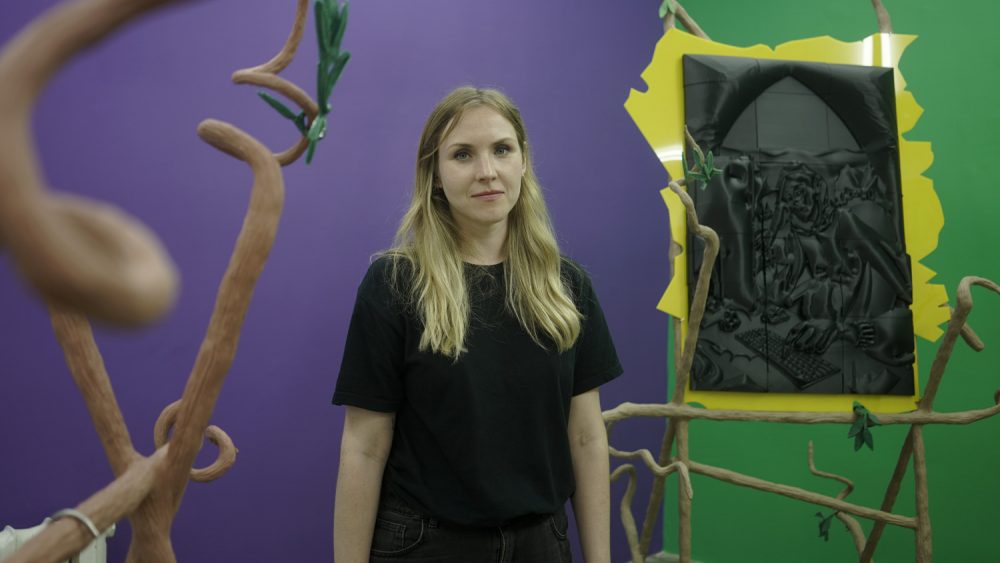 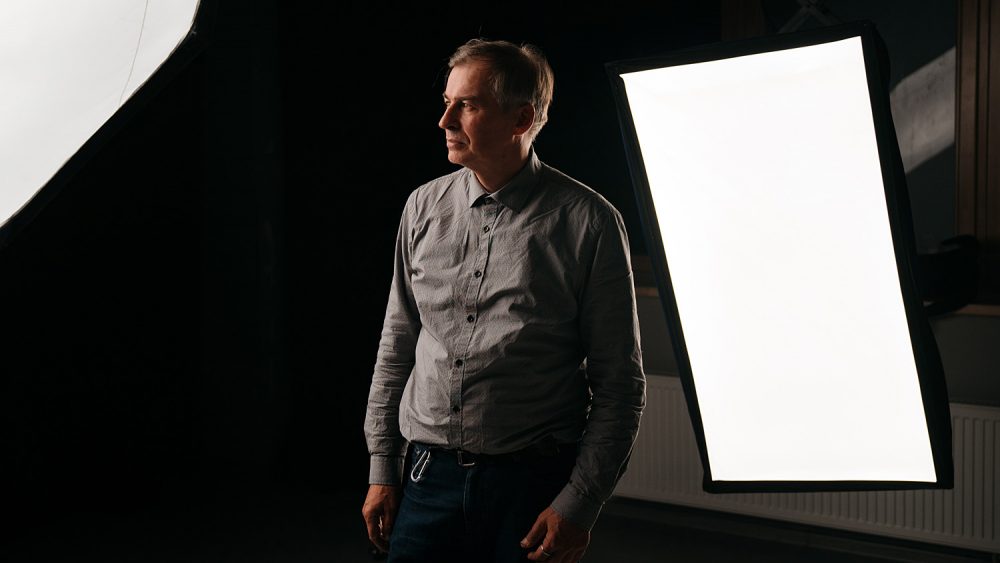 Lithuanian photographer is a passionate practitioner of alternative photographic processes and a teacher at the Vilnius Academy of Arts. 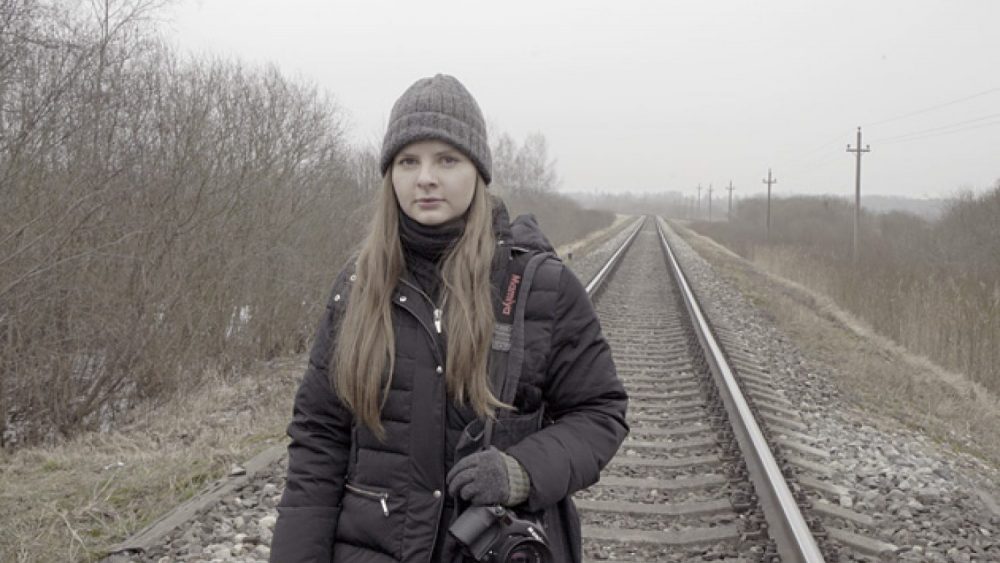 Latvian photographer who focuses on introvert communities and complicated life stories in her works.